Make music with your mouth - the art of beatboxing! 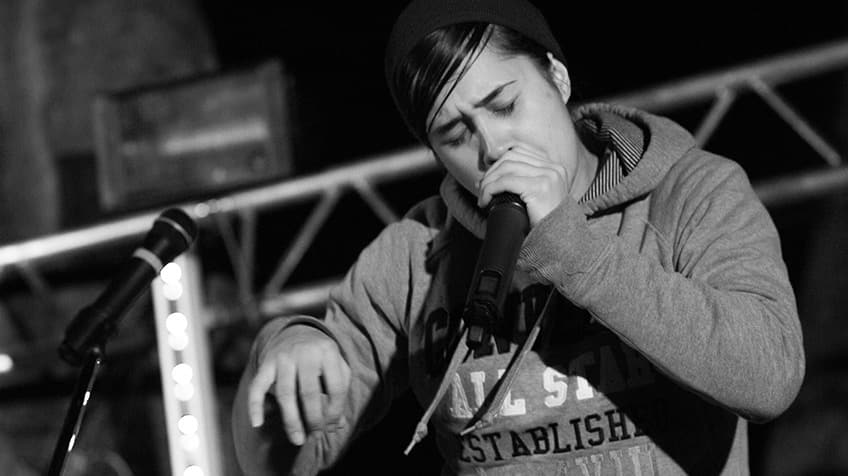 Hope One is ranked in the top 4 female beatboxers in the world. (Photo by Shockwave Festival licensed CC BY-NC 2.0)

Want to play an instrument that you don't have to sit in front of, or carry in a heavy, bulky case? Easy! Just use your mouth! The human beatbox, or beatboxing, is one of the coolest ways to make music. 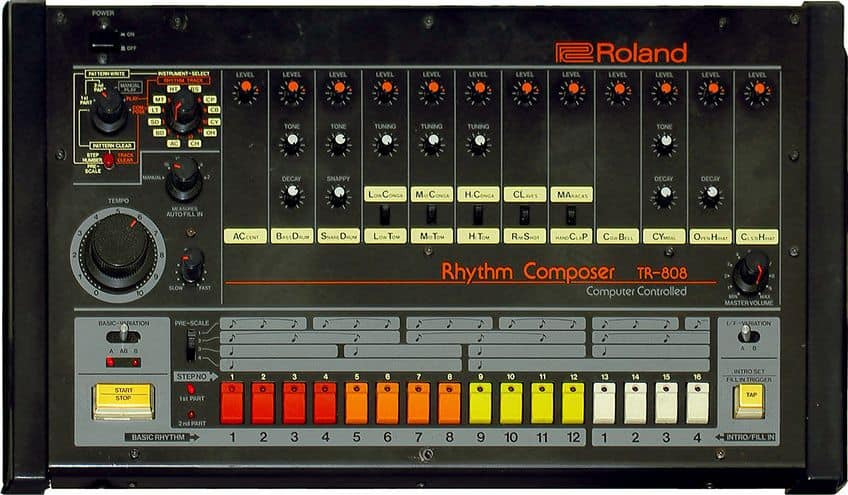 The Roland TR-808 - an early type of drum machine that human beatboxing is modeled after. (Wikimedia/Brandon Daniel/CC BY-SA 2.0)

The music studios where rap music was recorded used small box-shaped electronic drum machines to produce beats for rappers. Many called this little piece of equipment a beatbox. When it became popular to use the mouth to make drum beats for rappers to say their lyrics outside of studios, the "human" part of the name was added and it became human beatboxing. Eventually, the talented people making the sounds became known simply as beatboxers. 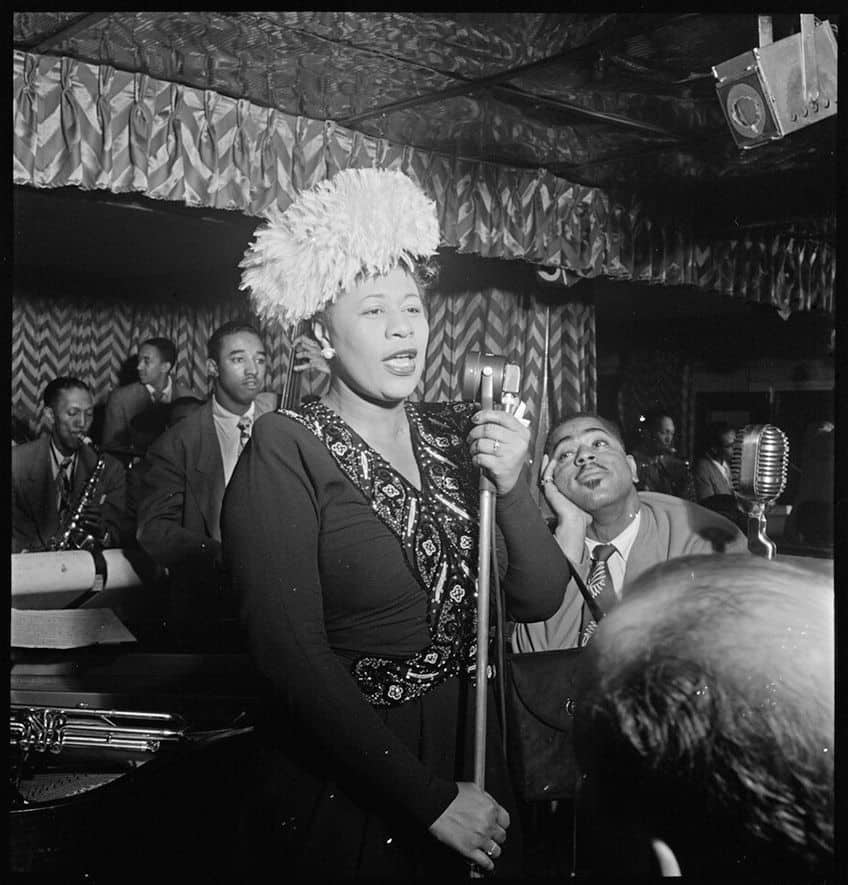 Ella Fitzgerald with Dizzie Gillespie at a club in New York City in 1947. (Wikimedia/Public Domain)

People have been imitating sounds and instruments with their mouths to create music for a very long time. Jazz singing legends like Ella Fitzgerald  and others who sang a cappella (singing without instruments playing along) in small groups known as barbershop quartets often used their voices to copy tones made by horns, pianos, stringed instruments and drums. 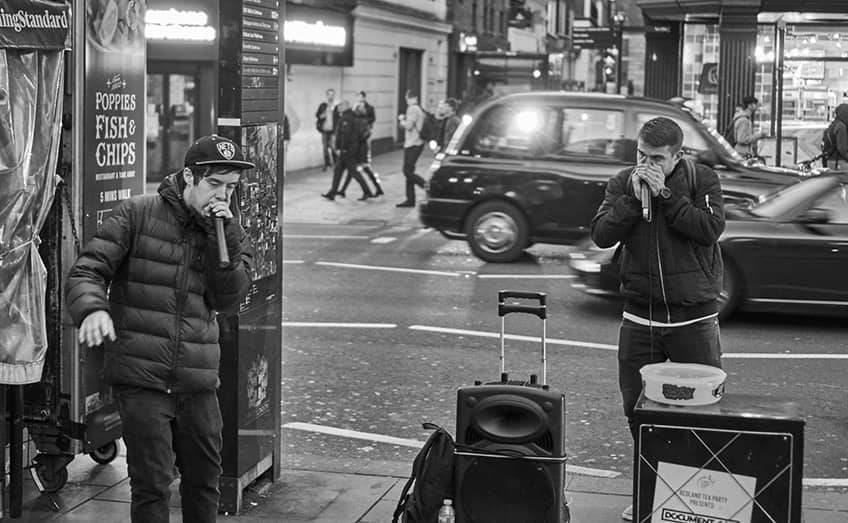 When rap music was created, those who couldn't afford the expensive equipment used in recording studios started to make the music with their mouths. Early rappers (known as MCs or emcees) saying funny, clever rhymes could be found on street corners in New York City with beatboxers standing right beside them providing cool, amazing beats, and introducing small crowds of people to a fresh new sound called rap!

Like any skill, learning to beatbox will take time and practice. Here are some very simple tips to help you learn the three basic sounds in a drum kit — kick drum, snare drum and closed hi-hat — and how to imitate them using your mouth and get started. 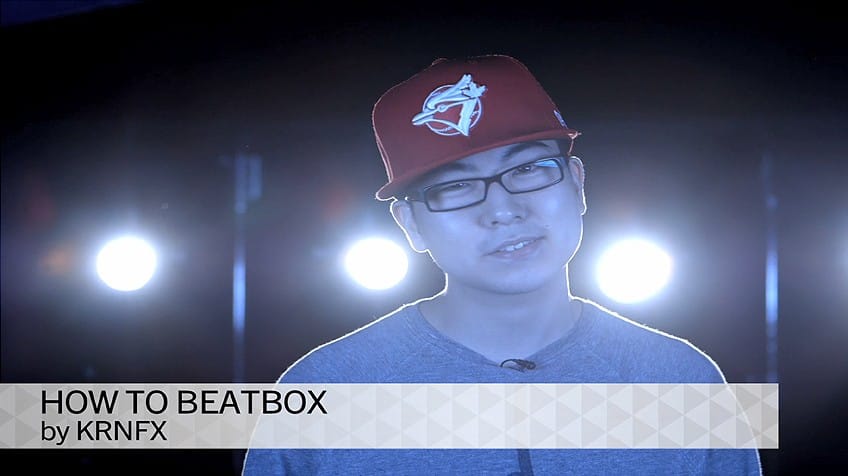 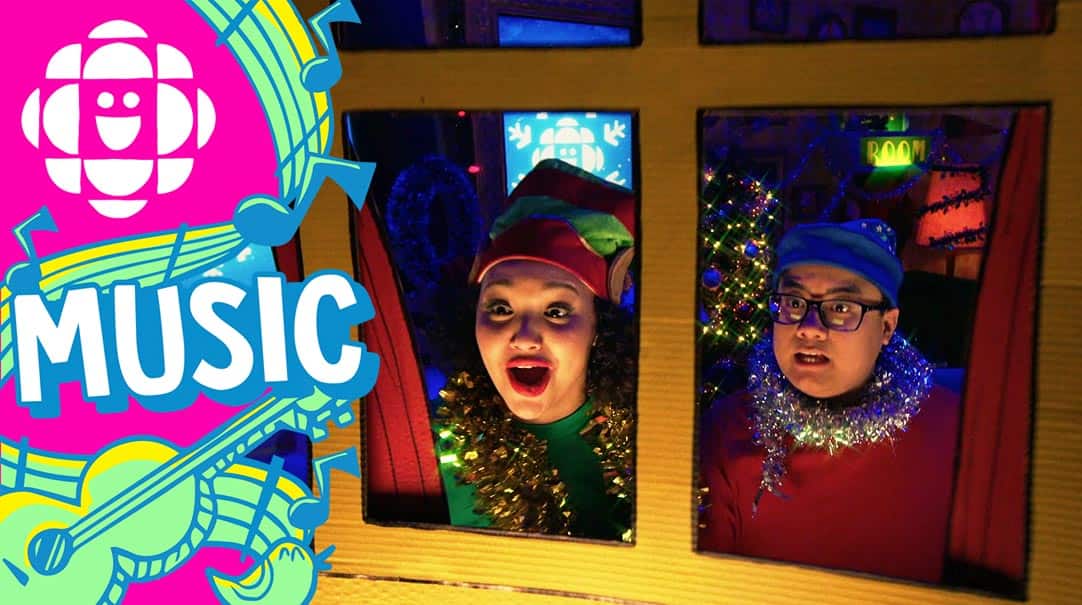 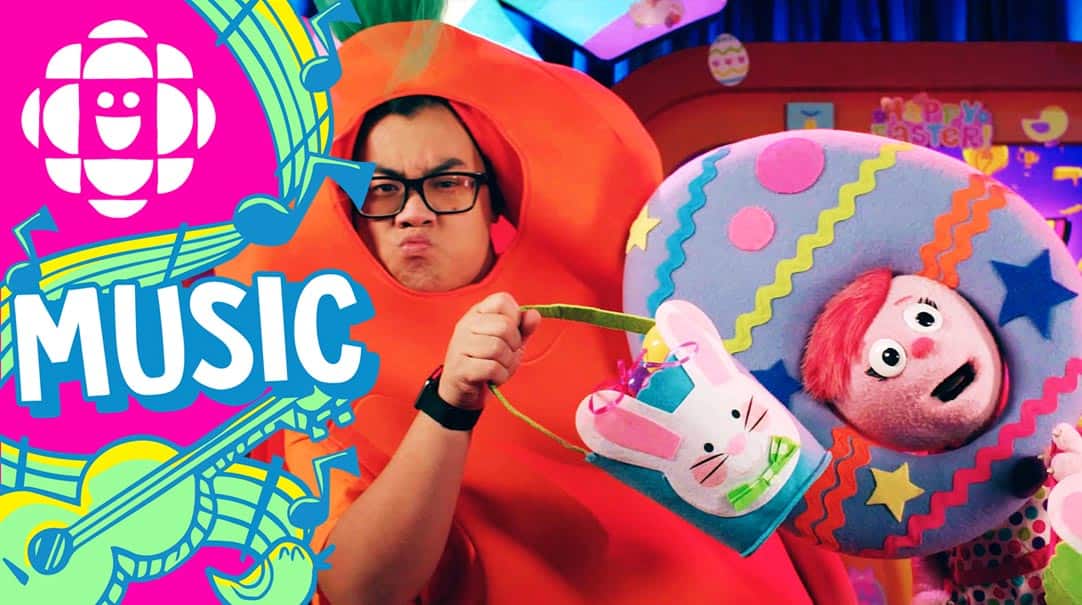