Learn all about the Muslim festival Eid al-Adha 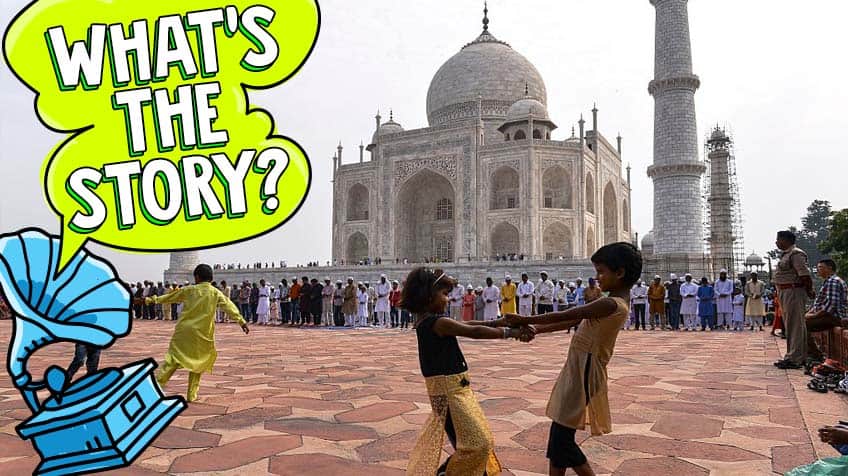 The Taj Mahal complex with the large mausoleum building in the centre and mosque (red building not shown) beside it. Services are held outside. (Chandan Khanna/AFP/Getty Images)

Eid al-Adha (say “EED al UDD-ha”) is a Muslim festival, which lasts for several days (it varies based on where you live). Keep reading to learn more about this special festival.

Where does the festival come from? 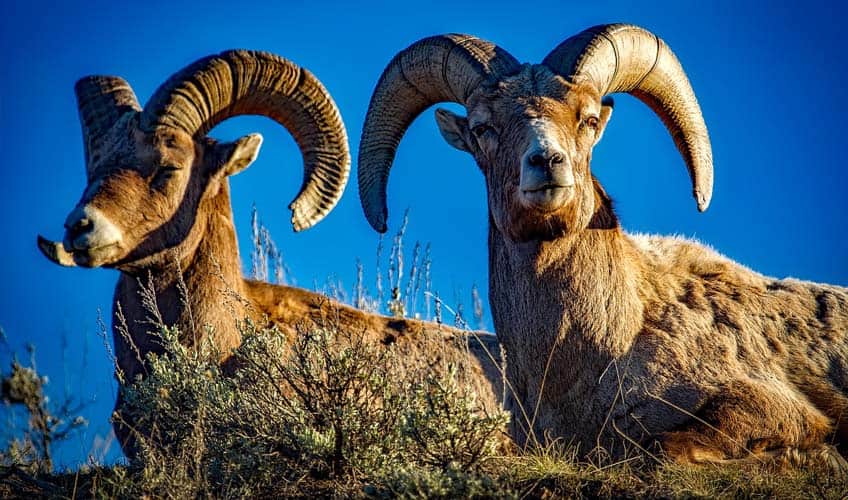 Allah is said to have replaced Ibrahim's son with a ram, just like these. (Pixabay)

The festival celebrates a story about a prophet called Ibrahim (Abraham). Ibrahim had been told by Allah (God) that he must sacrifice his son Ishamel (Ishmael) to prove his faith to Allah.

Ibrahim decided to follow Allah’s command. The devil tried to convince him to disobey, but Ibrahim refused. He threw pebbles at the devil to make him leave. When Ibrahim was about to sacrifice his son, he found that Allah had replaced Ishamel with a ram (though some say it was in fact a lamb). Ibrahim had proved his devotion to Allah, so his son was spared.

Every year, Muslims celebrate Eid al-Adha to remember Ibrahim’s loyalty and obedience to Allah above all others. And because of Ibrahim’s actions, Eid al-Adha is also known as the Festival of Sacrifice.

When does it take place? 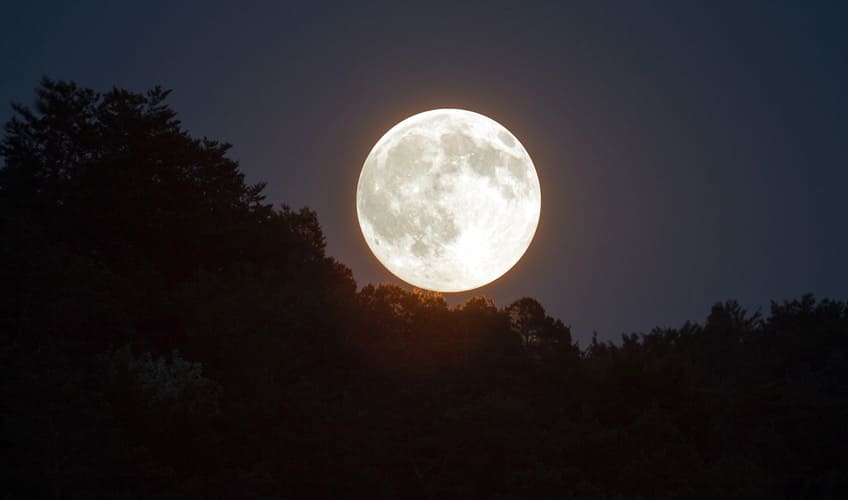 Thanks to the phases of the moon, the date for Eid al-Adha moves around. (Pixabay)

Eid al-Adha takes place on the tenth day of the last month of the Muslim calendar.

The Muslim calendar follows the moon, so the months are based on the moon’s phases. This means it’s 11 days shorter than the Gregorian calendar (January–December).

So Eid al-Adha is actually celebrated on a different day every year. This year it begins on July 31st and ends on August 3rd.

Let's see how some have observed and celebrated Eid al-Adha in the past. Today, with social distancing many of these celebrations may not be possible, could be just with immediate family or might be celebrated online. 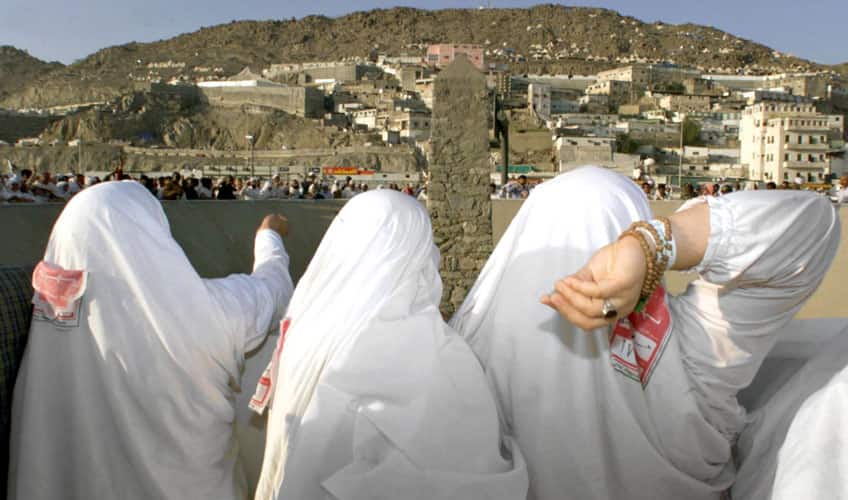 In Mina, throwing pebbles at a monument that represents the devil. (Marwan Naamani/AFP/Getty Images)

For Muslims who are performing Hajj (a pilgrimage) in Saudi Arabia, when Eid al-Adha begins they throw pebbles at three pillars in the city of Mina. This is where Muslims believe Ibrahim threw pebbles at the devil to drive him away.

This year, with social distancing in place, the event is scaled back. Only about 1,000 pilgrims who live in Saudi Arabia will be allowed to perform the Hajj and no overseas visitors are allowed. 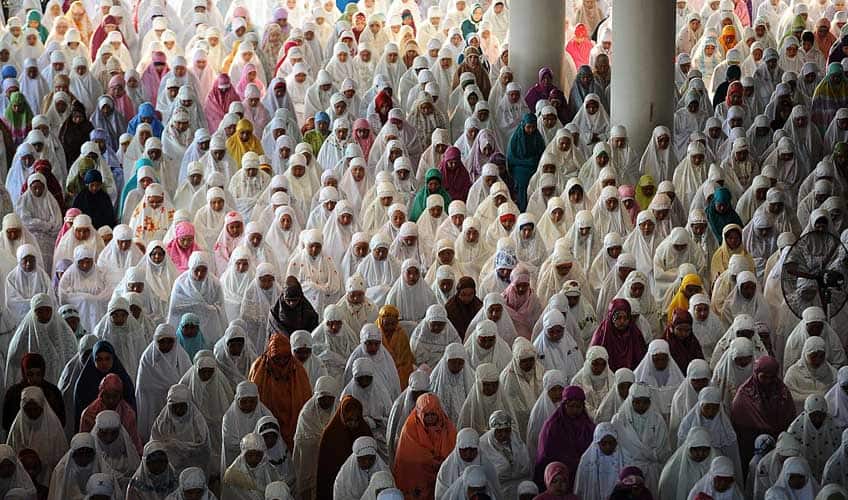 Everyone dressed nicely for morning prayers at a mosque. (Robertus Pudyanto/Getty Images)

For other Muslims not performing Hajj, they celebrate by wearing nice clothes and going to the mosque in the morning for special prayers. Later, family and friends get together for a big meal with lots of delicious food, including sweets.

This year's gatherings will most likely be much smaller as only small groups are allowed to gather.

Want to know more about Hajj? Find out all about this tradition! 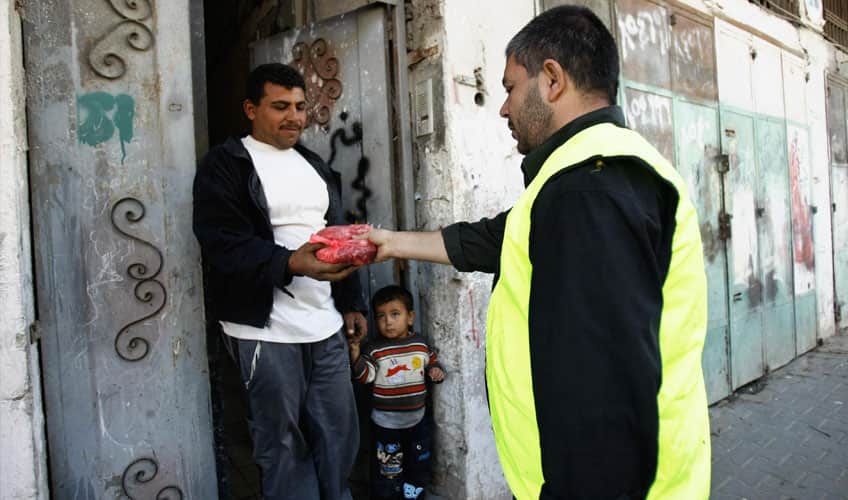 Passing out meat to those who need it. (Mohammed Abed/AFP/Getty Images)

Yes! One important tradition for Eid al-Adha is sacrificing an animal, like a cow or goat, and donating the meat to people who cannot afford it. Not all Muslims sacrifice an animal themselves. Some Muslims buy special meat from shops and donate that instead or they donate money to charities that give special meat to others.

All these ways honour the story of Ibrahim and help those in need. Taking care of others is a very important part of being a Muslim. 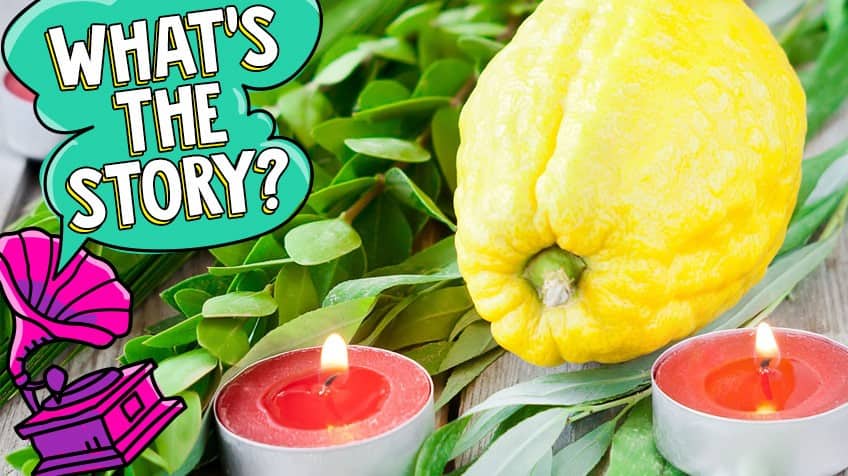 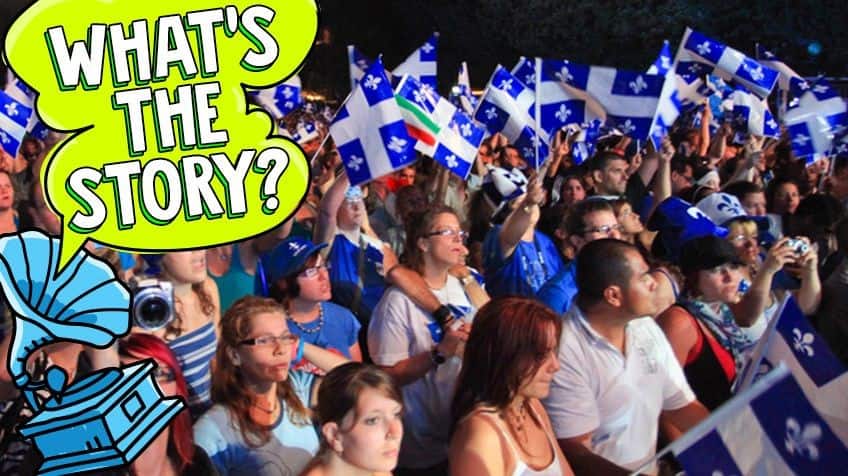