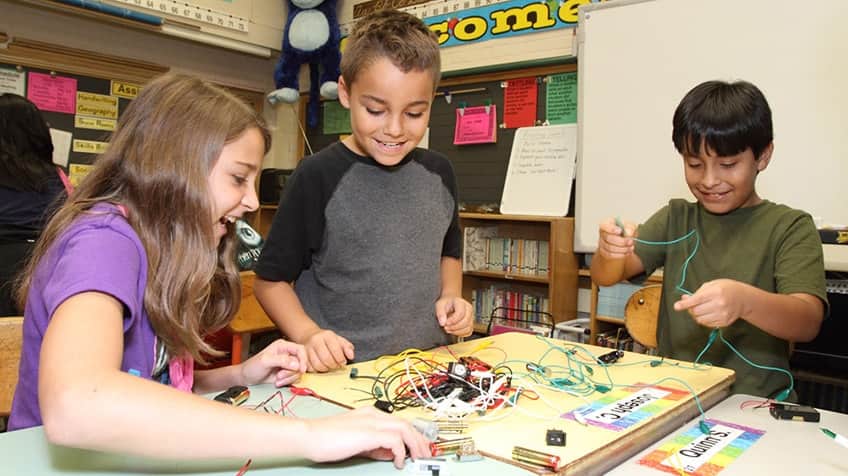 There are some pretty smart kids out there, and they're inventing some pretty cool things. You might be amazed to find out that some of the things you use every day were invented by kids the same age as you. From popsicles to earmuffs, kids have been inventing fun and useful items all throughout history. We've rounded up 6 really cool items for you to check out and be inspired by - maybe they'll get you inventing something amazing too! 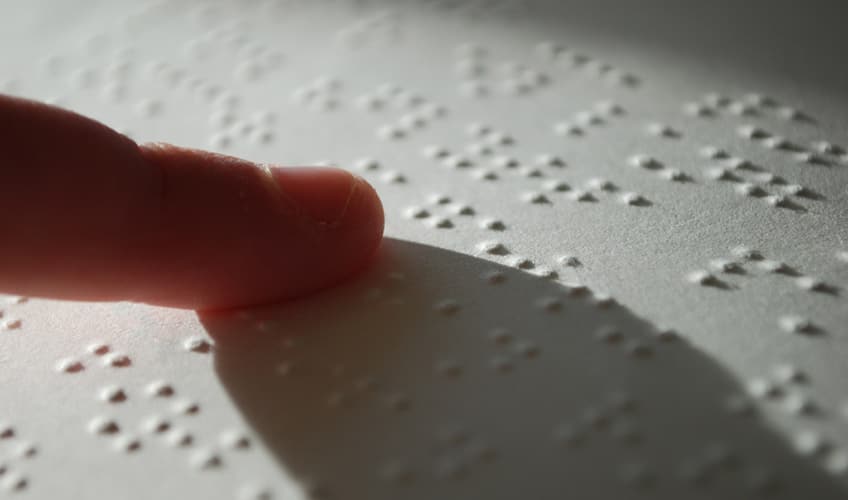 The raised dots system of reading for the blind called Braille is named after Louis Braille. He was born in France in 1809 and lost his sight when he was just 3 years old. While attending the National Institute for Blind Youth in Paris, he experimented with different ways of reading using just touch. He modified a military code used for reading messages on the battlefield in the dark and went on to invent Braille, making it possible for blind people to read. He was just 15 years old! 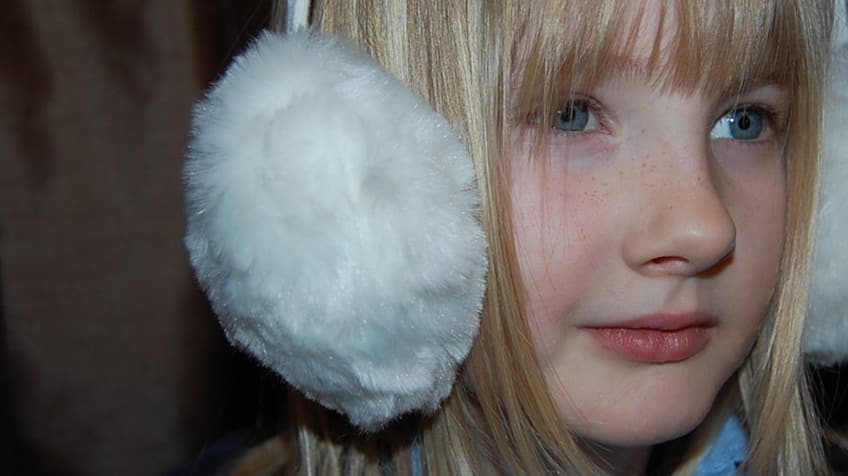 You would think we would have had earmuffs for a long time now considering cold ears have been around as long as winter weather. But it wasn’t until the late 19th century that 15-year-old Chester Greenwood of Maine had enough of the cold, made a wire loop, and asked his grandmother to sew fur onto the ends and what we now know as earmuffs were born. His Greenwood’s Champion Ear Protectors, as they were originally called, even kept U.S. soldiers’ ears warm during WWI. 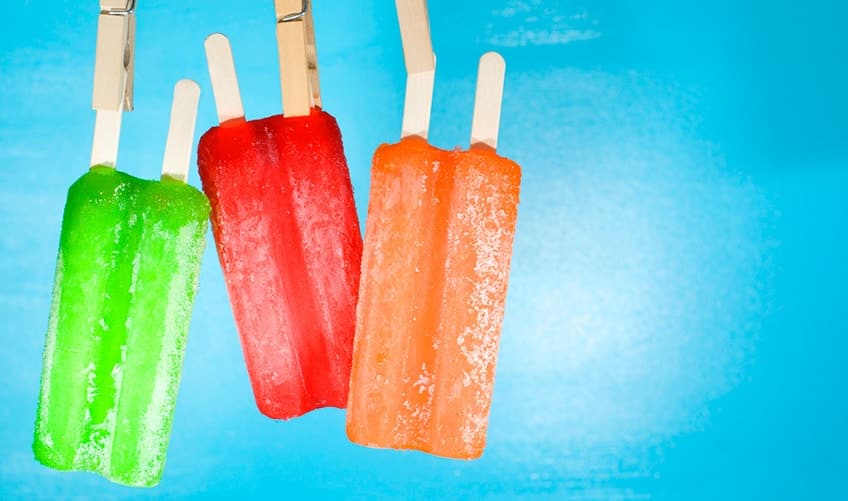 In the heat of the summer, very few things cool you down better than a tasty cold popsicle. This sweet food invention has been around since 1905, when 11-year-old Frank Epperson left a mix of powdered drink mix, water, and a stir stick out on his cold porch overnight. The frozen pop he found in the morning would be called the Epsicle but later on his kids changed it to Pop’s ‘sickles, which eventually became the name we know today - Popsicle. 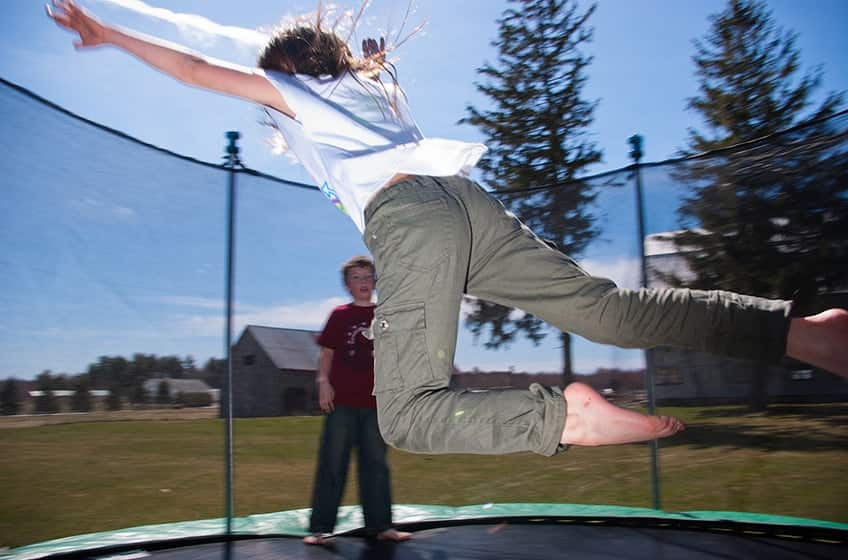 Up and down, up and down, up and down - it’s so much fun to jump around on a trampoline! They’ve been around since 1930 when 16-year-old gymnast George Nissen, inspired by the nets used in high-wire circus acts, put together a steel frame and a canvas sheet and created the first “bouncing rig.” Not a very inspiring name, but several years later when George heard the Spanish word for a diving board (el Trampolin) the word “trampoline” was born. 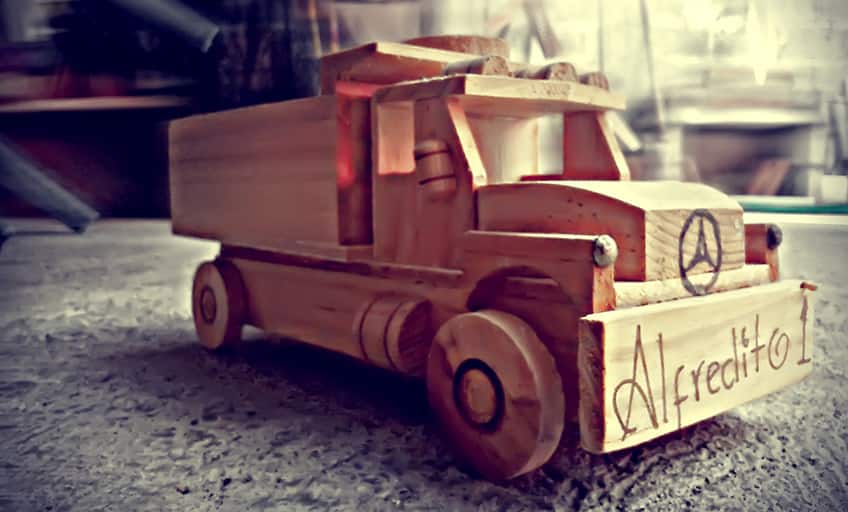 Most little boys love to play with toy trucks so it’s no wonder that it was a 6-year-old boy who invented them. In 1963, Robert Patch drew up a sketch for his ideal toy truck - one that could easily be taken apart and put back together and could transform into other vehicles. Even at his young age, he got a patent for his idea and wound up creating the first convertible truck toy. 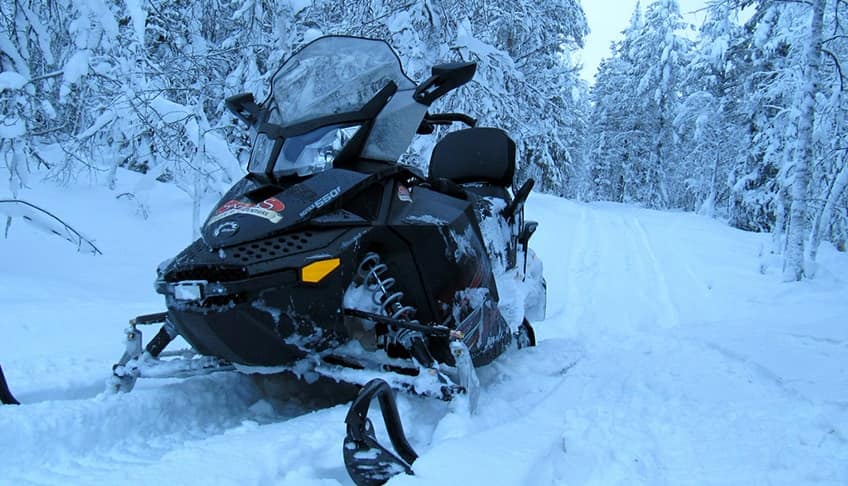 When you think of Canadian winters, a snowmobile might come to mind. That’s exactly what 15-year-old French-Canadian kid Joseph-Armand Bombardier was thinking about back in 1922 when he was tinkering with his dad’s old Ford Model T motor and thought - “Hey, I should attach it to a sled and see if I can zoom through the snow!” While his brother steered, he took control of the motor and the first powered snow machine roared to life. 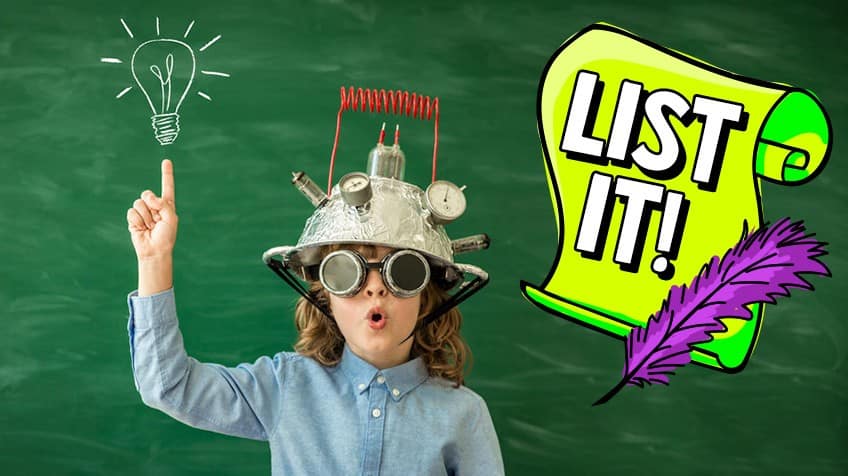 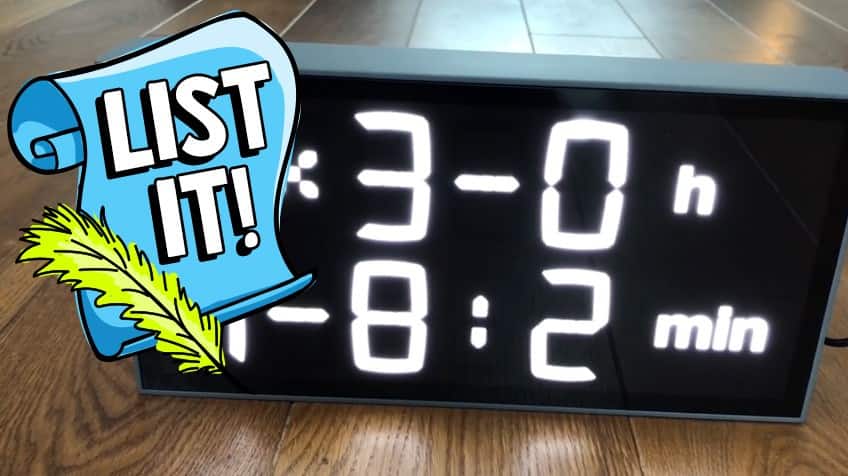 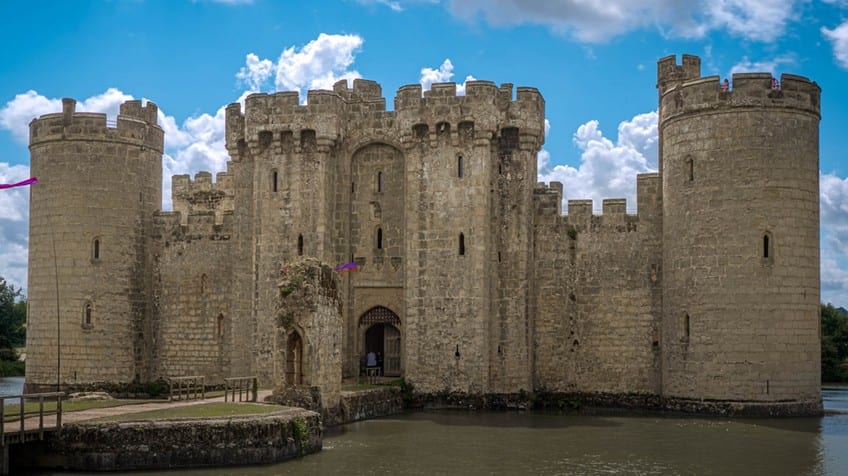 Cool catapults
Storm the castle! Learn about catapults and make your own 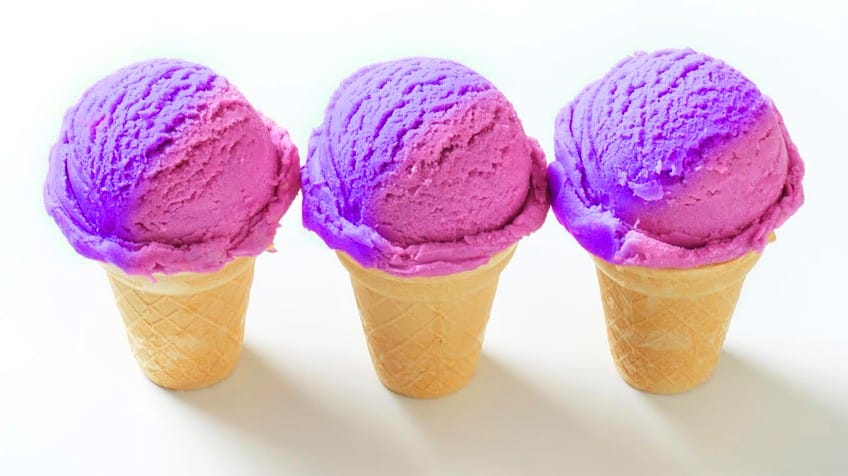