From the tallest to the biggest to the fastest to the longest… are you ready to read about some record-breaking feats? November 19 is Guinness World Records Day. So what better way to celebrate than to take a look at some of the newest and wackiest records around!

Most walnuts crushed by hand in one minute 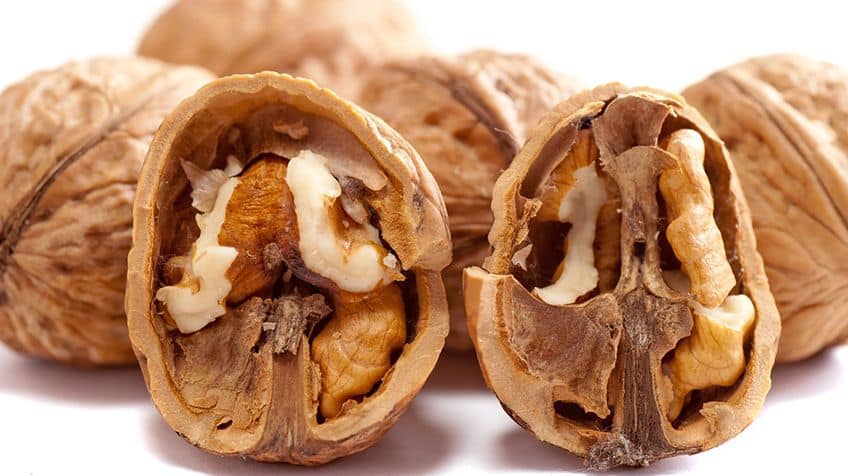 Yup, this record is definitely nutty! A martial arts master named Prabhakar Reddy P smashed his way into the record books when he crushed 212 walnuts in a minute. That works out to more than three walnuts per second! The nuts were set out in rows on a long table. Prabhakar had to smash each shell into at least two pieces to ensure they counted towards his record-breaking stunt. In the end, you could say he crushed the record! 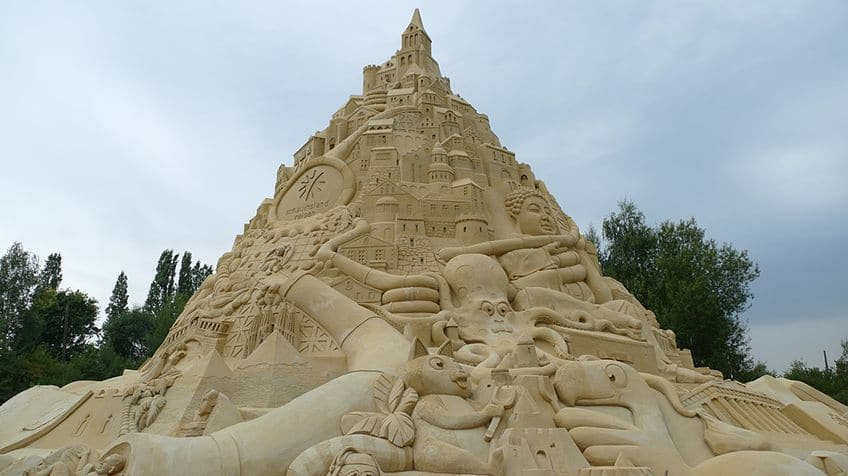 You might expect a sandcastle record would be broken on the beach. But, believe it or not, the world’s tallest sandcastle was built in a city. Over 150 trucks delivered sand to the German town of Duisburg. Then a team of builders got to work creating the sky-high castle. It took nearly a month to complete, and when it was finished, the sandy structure measured 16.68 m tall — or about the height of three giraffes! The sandcastle itself featured carvings of buildings, people and animals.

Longest tongue on a dog 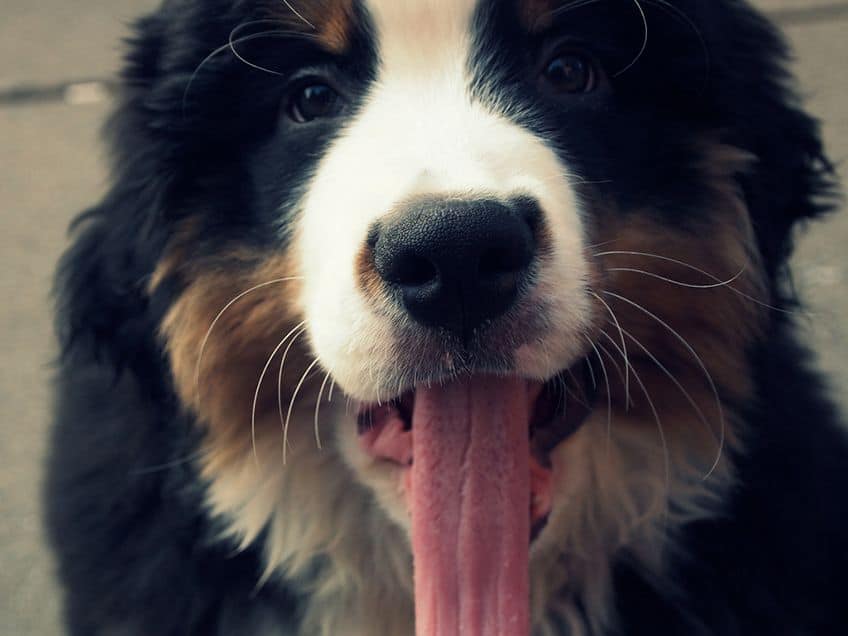 Cat got your tongue? Forget about felines — this record is all about dogs. Well, one dog, in particular. A St. Bernard named Mochi broke the record for the longest tongue on a dog. Mochi’s tongue, which was officially measured by a vet, stretches out an impressive 18.58 centimetres long. That’s about the same length as a brand-new pencil. As for her favourite treat to eat with that supersized tongue? Mochi likes to snack on sweet potatoes. What a dog!

Most ice cream scoops balanced on a cone 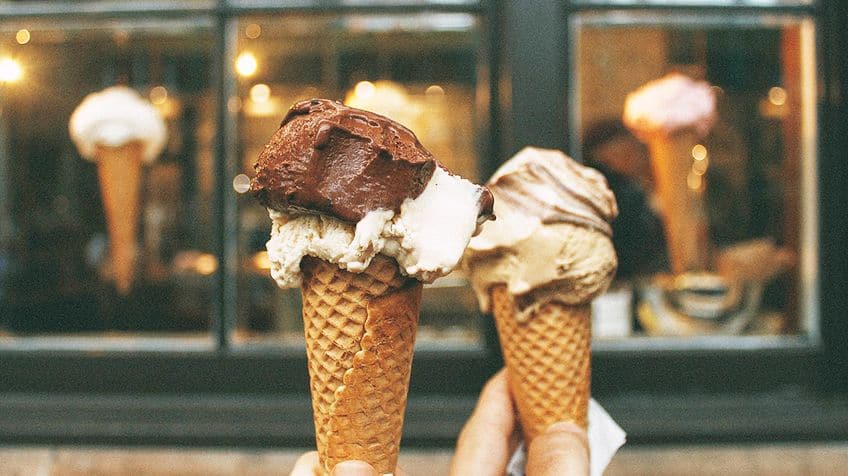 Would you like one scoop or two? How about 121? An Italian man named Dimitri Panciera balanced 121 scoops of ice cream on top of one ordinary cone. Dimitri broke his record at — where else? — an ice cream festival. And it turns out this isn’t his only ice-cream record. He also holds the record for making the largest ice-cream scoop. How cool!

Highest jump on a pogo stick You could say that Biff Hutchison hopped into the record books. This American man is a pro when it comes to jumping on a pogo stick. In his attempt to get into the Guinness Book of Records, Biff soared to a height of 3.36 metres while on a pogo stick. That’s two times the height of the average person! Apparently, Biff has had mad pogo skills since he first hopped onto a pogo stick when he was a kid. Guess it’s true that practice makes perfect! 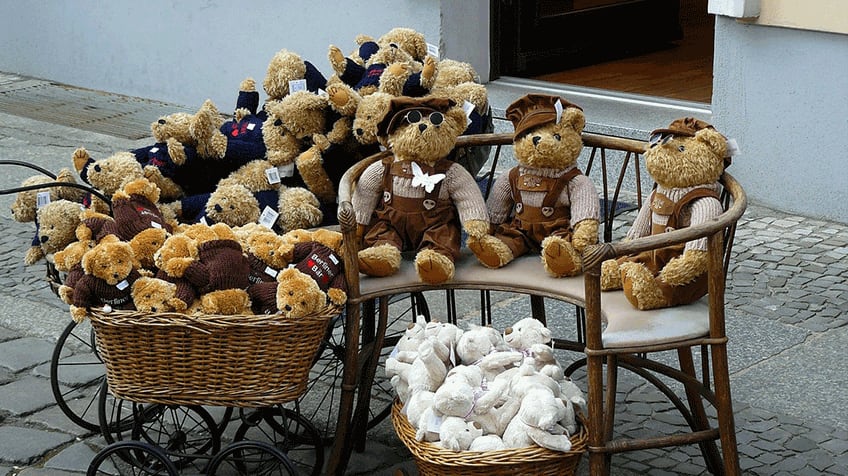 When Jackie Miley was a kid, she didn’t have a teddy bear. In fact, she didn’t even know what a teddy bear was until she was eight years old. How things have changed! The American woman now holds the record for the largest collection of teddy bears in the world. And we mean largest. Jackie has collected 8,026 bears… and counting! She first began to collect the bears in the year 2000. Now Jackie has so many teddy bears of all shapes and sizes that she’s put them on display in a building near her home where everyone can check out her collection! 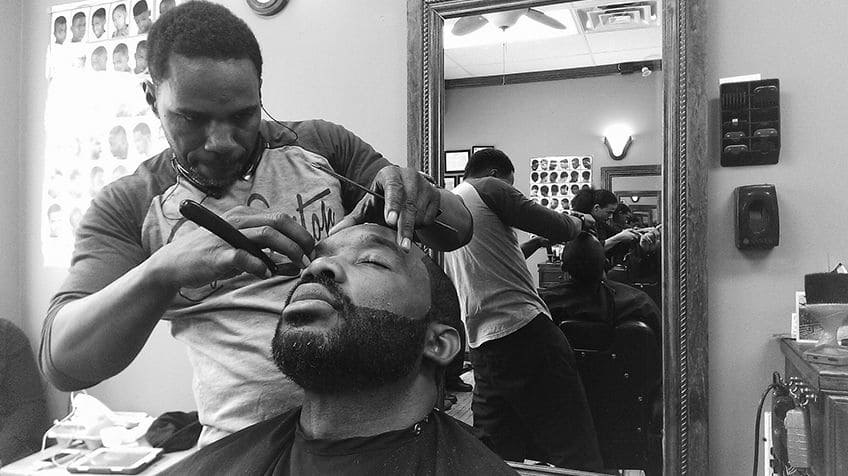 Electric razor? Check. Timer? Check. A person willing to sit still while you wildly cut his hair? Check. A hairdresser from Greece recently attempted to break the record for fastest haircut. And, luckily, his record-breaking feat went off without a hitch. Konstantinos Koutoupis recorded the world’s fastest haircut with a time of just 47.17 seconds! To be successful, Konstantinos had to cut every hair on his model’s head and leave it looking stylish. He beat out the previous haircutting record by only 2.59 seconds. That was a close one! 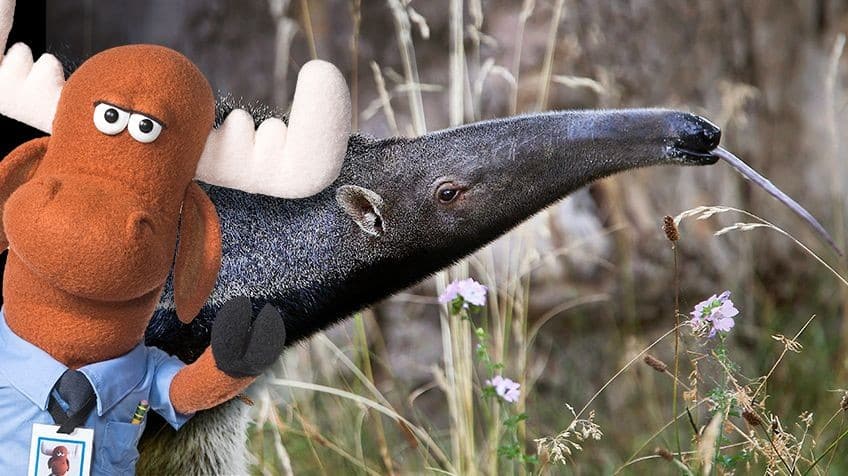 Animals 101
Anteaters don’t have teeth, so their tummies chew 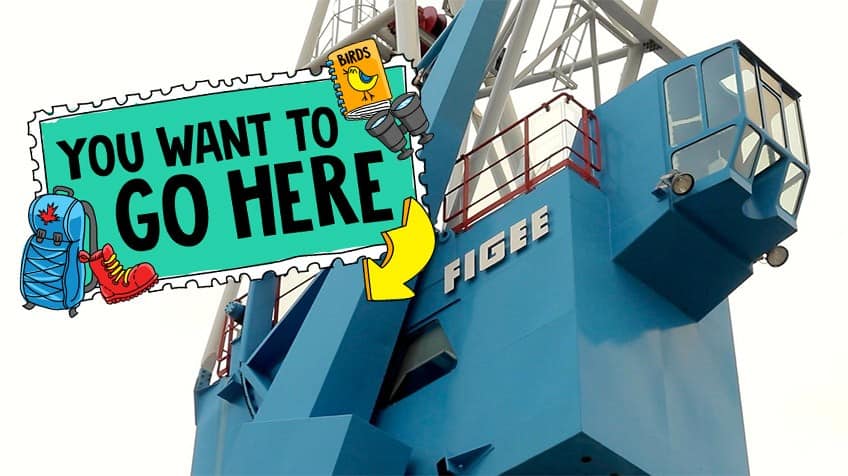 Road Trip
8 of the coolest places to sleep 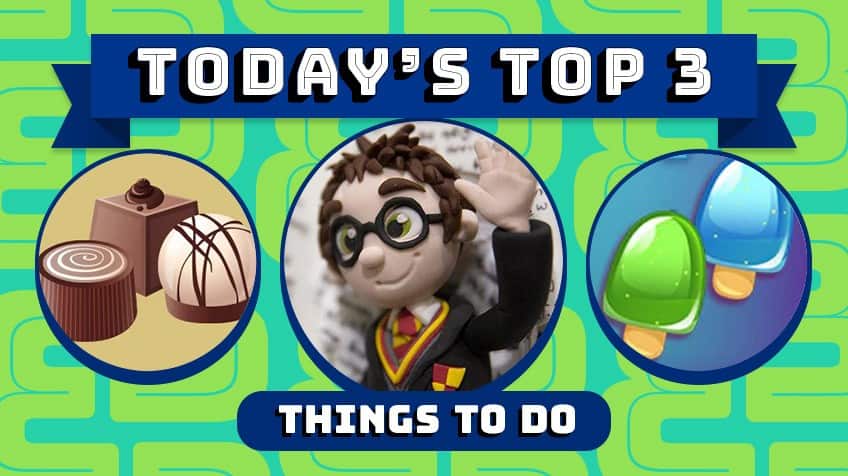