Is there a dinosaur scarier than a T. rex? 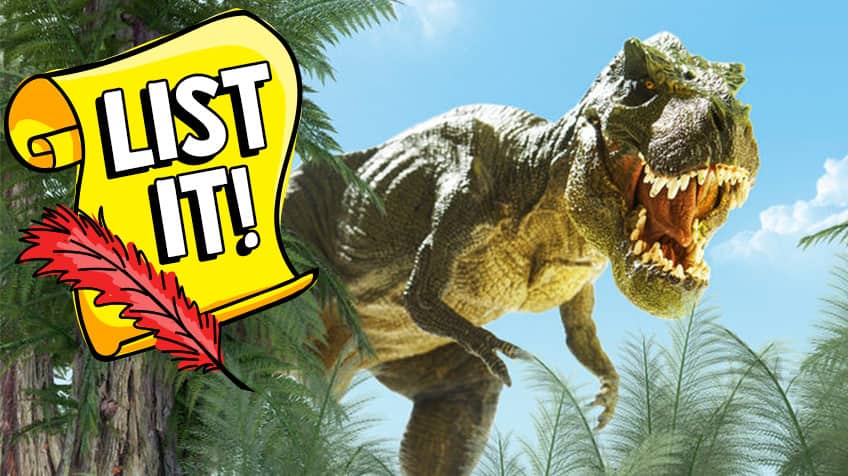 When you think super-scary dinosaur, is your first thought T. rex?

With a name that means “tyrant lizard king” or “king of the tyrant lizards,” Tyrannosaurus rex, or T. rex, has a reputation as a powerful predator.

At 12 metres long and six metres tall, these dinos were big! And they had sharp teeth, each the size of a banana!

You definitely don’t want to mess with a T. rex if you travel back 65 million years! But there are dinosaurs that may be even more terrifying... 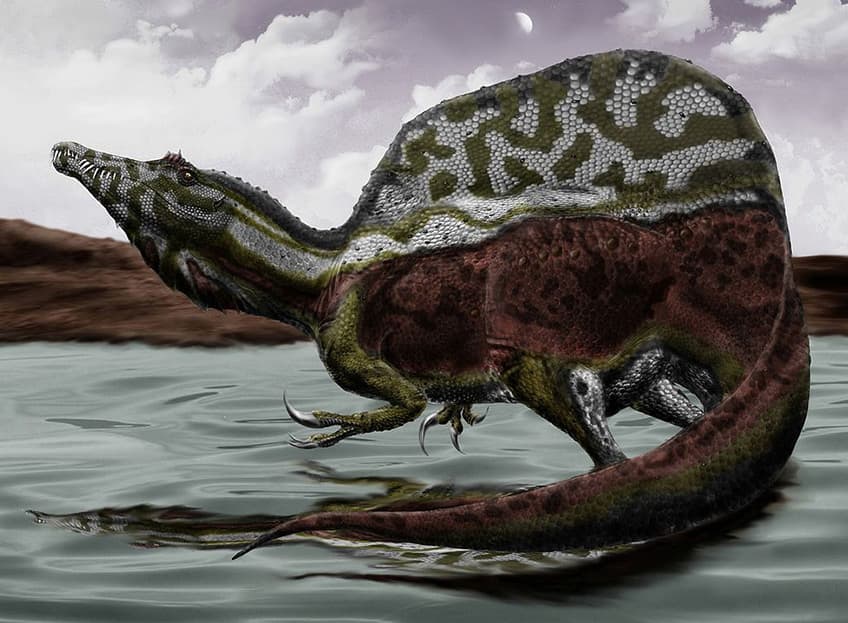 Reconstruction of the Spinosaurus. (Wikimedia/Durbed/CC BY-SA 3.0)

This dinosaur was big! Really big! Even bigger than T. rex!

Some scientists believe it to be more than 14 metres long and weighing as much as nine tonnes, but others disagree. It got its name from the spiny sail that grew on its back.

Spinosaurus was thought to be a great swimmer and didn’t just hunt fish, but giant prehistoric sharks too!

Until Spinosaurus was discovered, Giganotosaurus was the biggest meat-eating dinosaur around!

At 12.5 metres long and possibly weighing 13 tonnes, this is still one big dino! And it was fast.

Giganotosaurus is estimated to have reached speeds of 50 kilometres an hour.

We’ll never know if the Allosaurus could have beat the T. rex in a fight because they lived millions of years apart, but it would’ve been a good match!

The Allosaurus roamed 150 million years ago, and was supposedly between 10.5-12 metres long and weighed two tonnes.

Like the T. rex, it had a big snout with sharp teeth and powerful back legs.

The raptors in the movie Jurassic Park may have been called Velociraptors, but they were really based on the Utahraptor, the largest of the raptor type of dinosaurs.

Evidence suggests that these raptors hunted in packs and were super fast, making them deadly! They could take down prey way bigger than themselves.

The Ankylosaurus was a plant-eater, but it was still tough!

This dinosaur could be over six metres long and weighed more than four tonnes. It’s known for the knobby armour covering its body and a club-like tail.

And that tail may have been used for fighting — it was strong enough to break the bones of dinosaur predators!

Maybe not as scary: Velociraptor 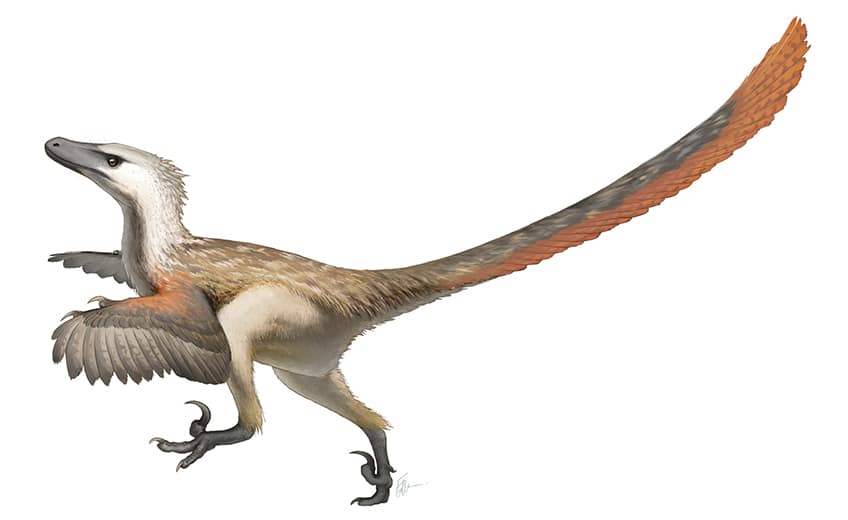 This dinosaur became famous because of the Jurassic Park movies, but they weren’t that menacing. Fossils suggest they were the size of big turkeys.

They were also probably covered in feathers, which makes them look even more like turkeys!

But Velociraptors did have long claws on their hind feet, which would be scary and is definitely not something we should arm turkeys with. 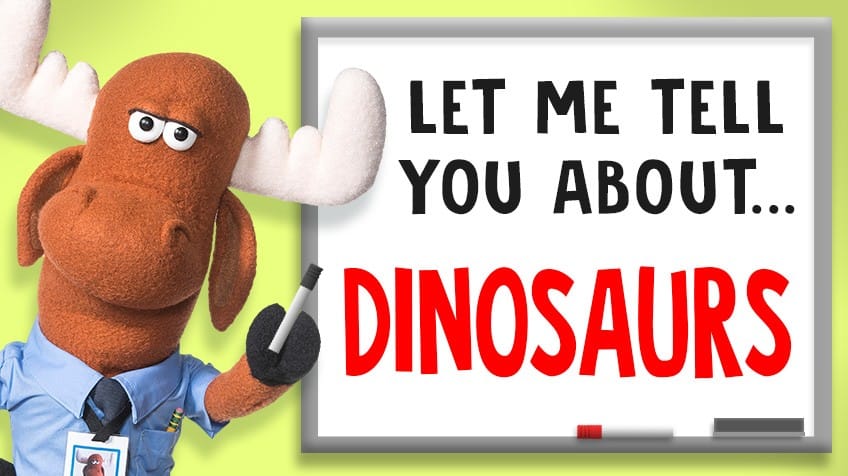 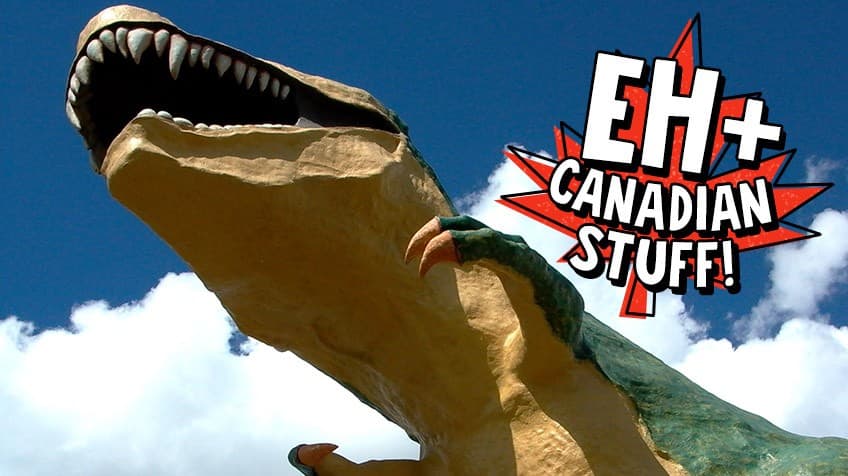 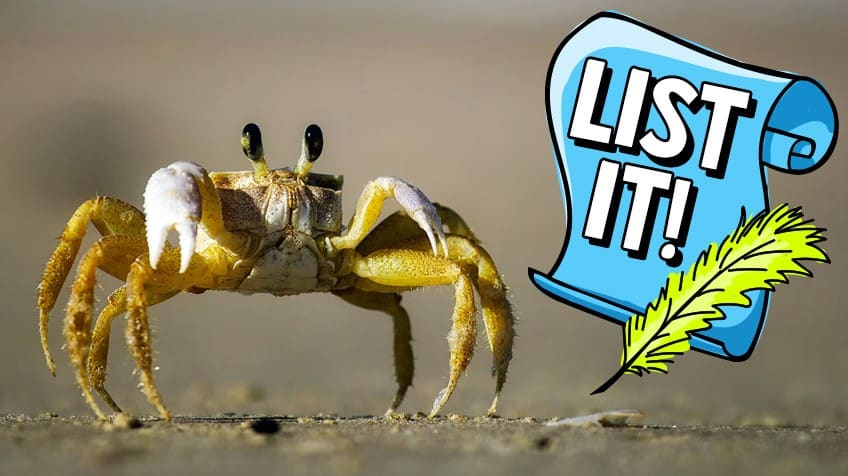 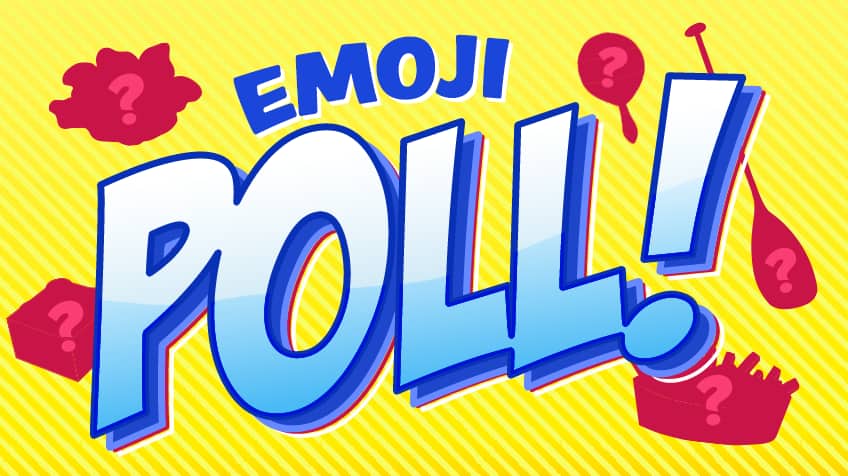 You Tell Us!
You tell us: What should be the next new emoji?