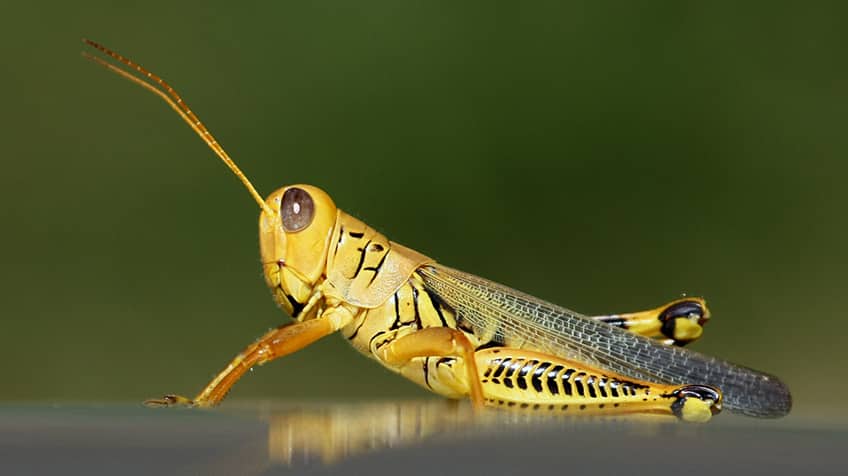 Remember that book How to Eat Fried Worms? A kid dares the main character, Billy, to eat 15 worms in 15 days. Billy does it, and he ends up liking it. Most of you are probably thinking gross!

So why are insects - the farmed kind, not ones you’d pluck out of the ground - great to eat?

Insects are a great source of protein and minerals, such as iron, zinc and magnesium. For example: if you eat two silkmoth larvae, you’ll get 10 times more iron than if you eat 100 grams of beef. Also, 100 grams of insects (crickets, beetles, red ants and grasshoppers) contains almost the same amount of protein as meat, but with less fat and fewer calories. Insects can also be good for your immune system. They include a protein called chitin that encourages healthy bacteria to grow in your stomach. Insects are being gobbled up by 80% of the world’s population, specifically by people in Asia, Africa and Latin America. They’re eating over 1,900 different types of insects. In order of popularity:

Eating insects is not so popular in Canada. Why? Insects aren’t a regular part of our diet, so many people think the idea is a little disgusting. However, crickets may change their minds. 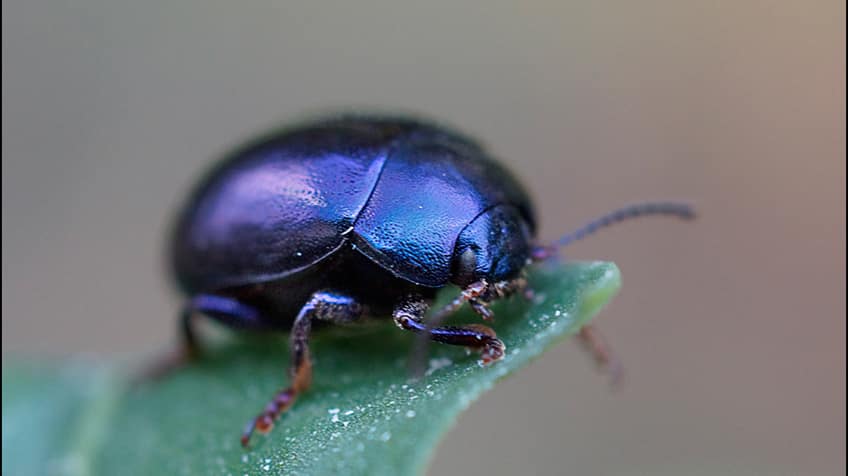 Many of us can’t imagine popping a cricket into our mouths as an afterschool snack. But would you eat a muffin made with cricket flour? Or how about a protein bar? There are up to 25 crickets in one protein bar. And those muffins? You’d never know they contained crickets because they’ve been ground to a fine powder and mixed with regular flour, butter, eggs and other ingredients. For now, cricket flour is more expensive to buy than all-purpose or whole wheat flour. It’s because it takes so much work to raise the crickets and process them. But all that is changing as more companies use and share new ways to farm insects. A couple of years ago, only seven or eight companies farmed crickets. Today, more than 30 exist.

Entomophagy is the human consumption of insects as food.

Q Would you eat a chocolate-covered grasshopper? Or maybe a cricket blueberry muffin? 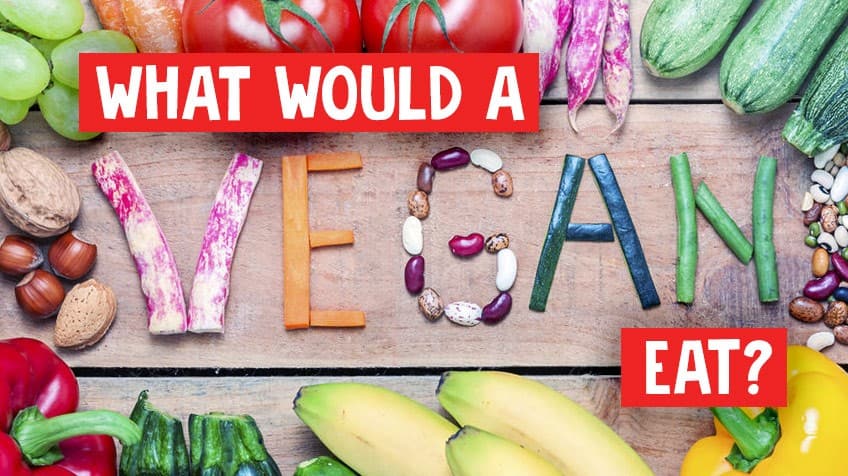 food quiz
Can you guess which meal a vegan would eat? 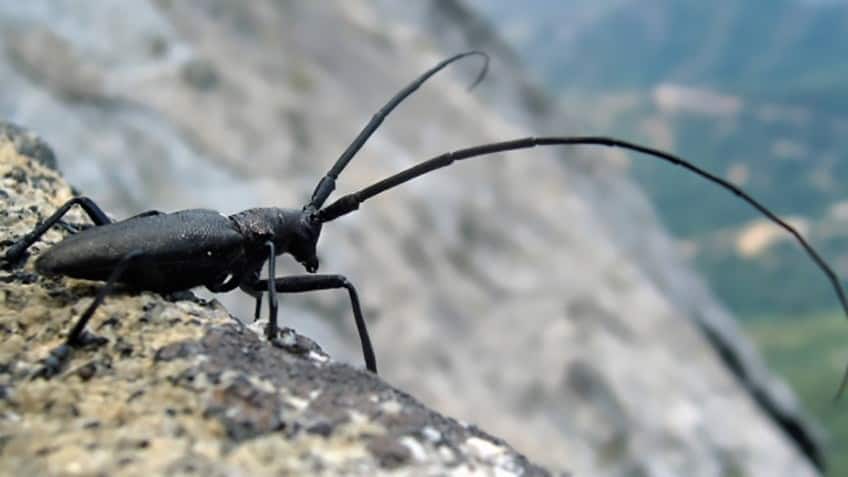 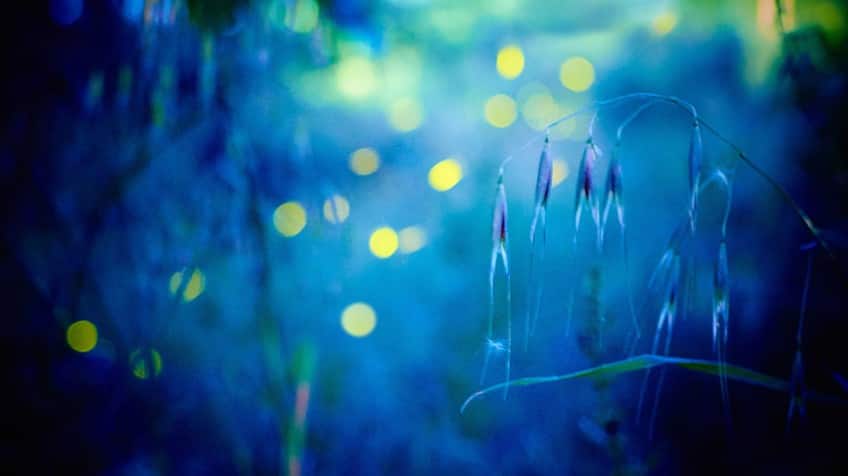