How to support your LGBTQ friends and family 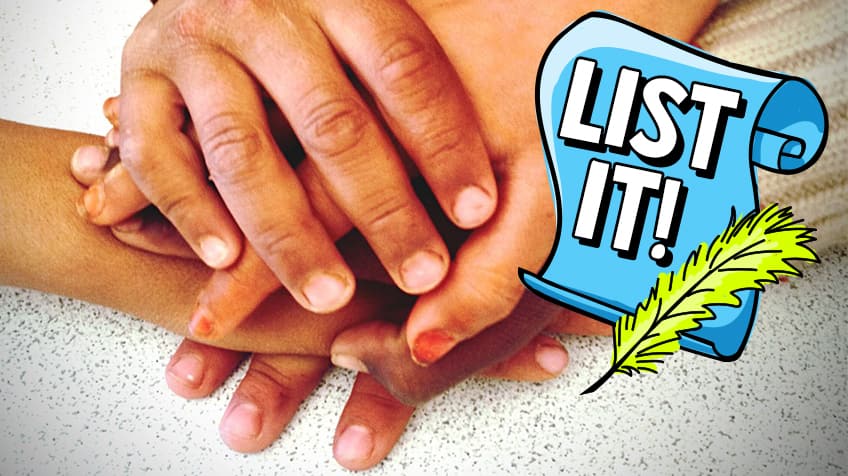 June is widely considered the official month of Pride. But what does that mean exactly? Well, it’s a movement for people in the LGBTQ community, including their friends and families, to celebrate each other’s differences, while promoting equal rights.

It’s a time for people to be “loud and proud” embracing their gender identity and sexual orientation. Celebrating Pride is important for people in the LGBTQ community so they feel like they are loved and accepted by the non-LGBTQ community as a whole.

What does LGBTQ stand for?

People who don’t identify as LGBTQ but who are strong supporters and stand up for the equal rights of the LGBTQ community are called allies. An ally is a really good friend or family member who sticks by you, especially when times get tough. It’s like having someone stand up for a friend when they are being bullied. 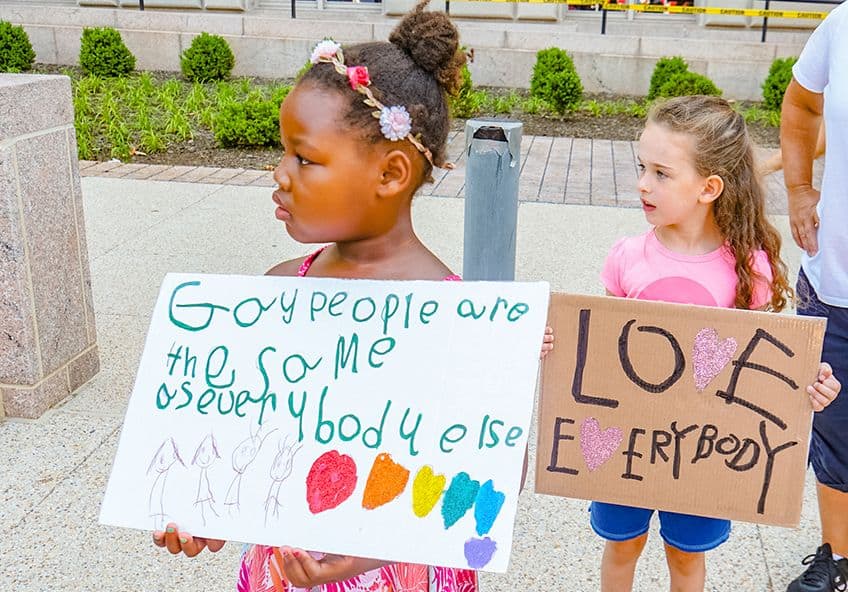 How can I be an ally?

Find out why pink triangles are special within the LGBTQ community! 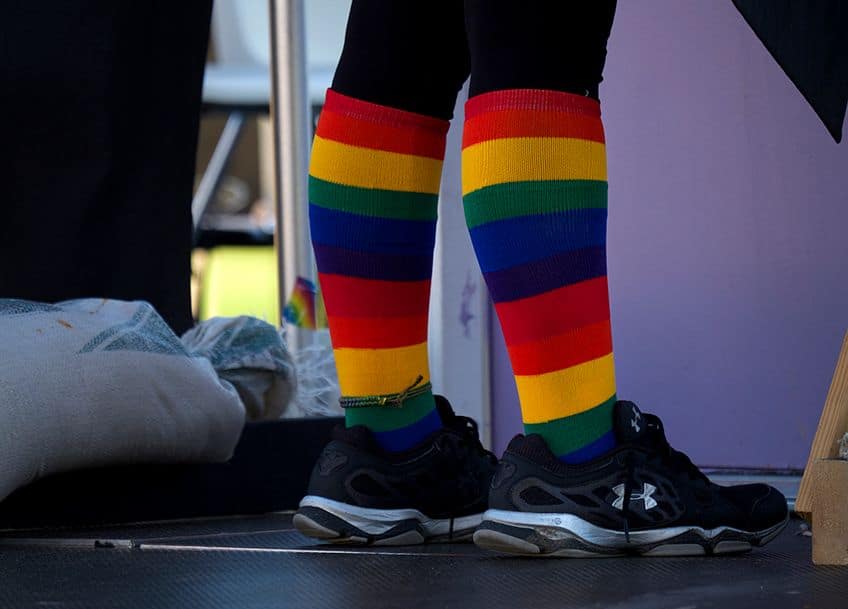 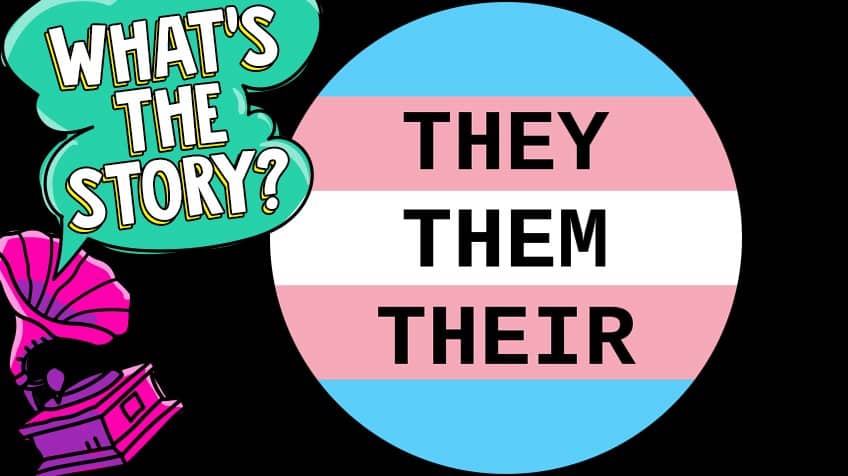 LGBTQ Identity
They, them, their — why some people use these pronouns instead of he or she 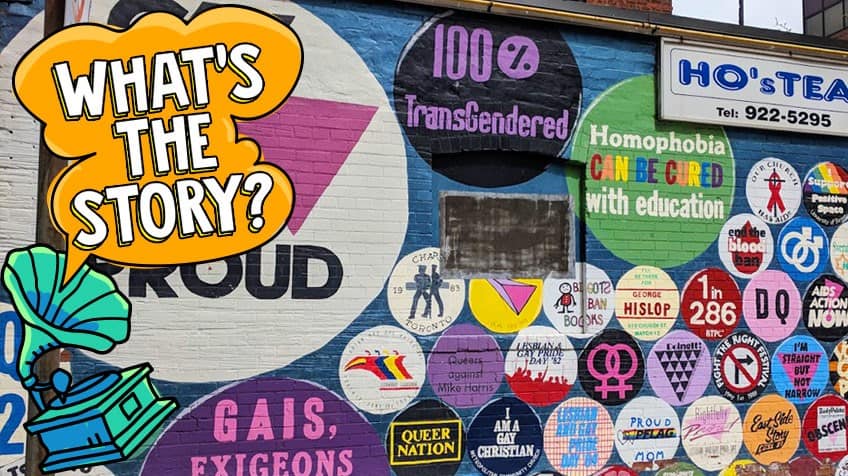 LGBT 101
Why pink triangles are special 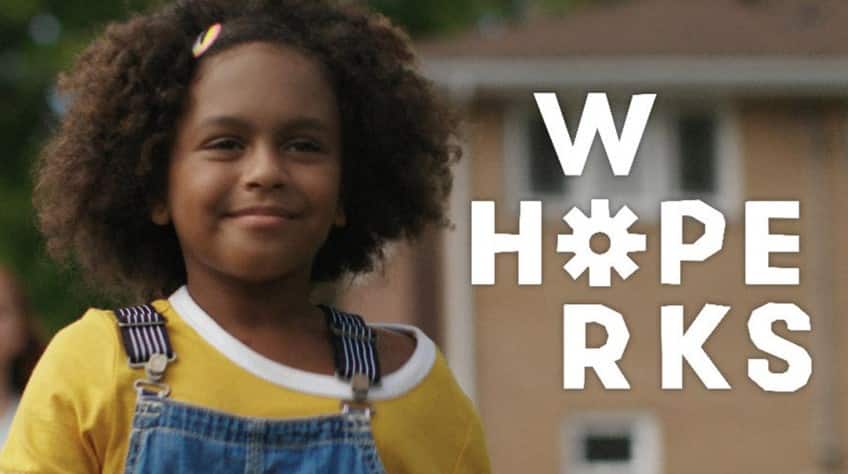