How to play dreidel 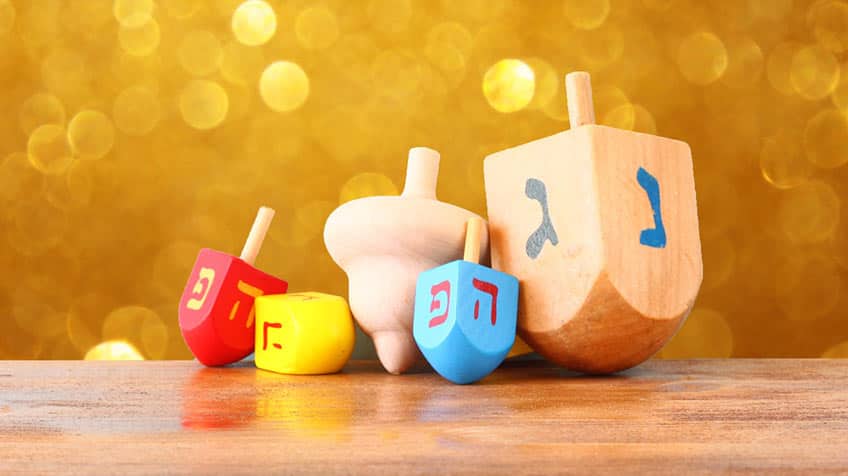 The dreidel game is one of the most famous Hanukkah traditions. It was created as a way for Jews to study the Torah and learn Hebrew in secret after Greek King Antiochus IV had outlawed all Jewish religious worship in 175 BCE. Today we play as a way to celebrate a rich history and have fun with friends and family!

On the four sides of the dreidel appear four letters from the Hebrew alphabet:

Together nun, gimmel, hay and shin translate to “a great miracle happened there.”

1. Divide the ante equally amongst all players.

2. Everyone takes a turn at spinning the dreidel, the one with the highest spin has first turn. Note: nun is highest, then gimmel, hey, and shin. If there is a tie, those who tied spin again.

3. Everyone puts one token of the ante into the middle (the pot).

4. Spin the dreidel once — depending on the side it lands on, you give or get tokens from the pot.

Shin: put one more token in the pot
Nun: do nothing
Gimmel: take all tokens from the pot
Hay: take half of all tokens lying in the pot. In case of an odd number of tokens, round up.

5. Pass the dreidel on to the next player after your turn is finished in a clockwise direction.

6. Keep playing until someone wins by collecting all the tokens.

7. If you run out of tokens, you are either "out," or you may ask another player for a loan.

Don't own a dreidel? Make it out of paper! 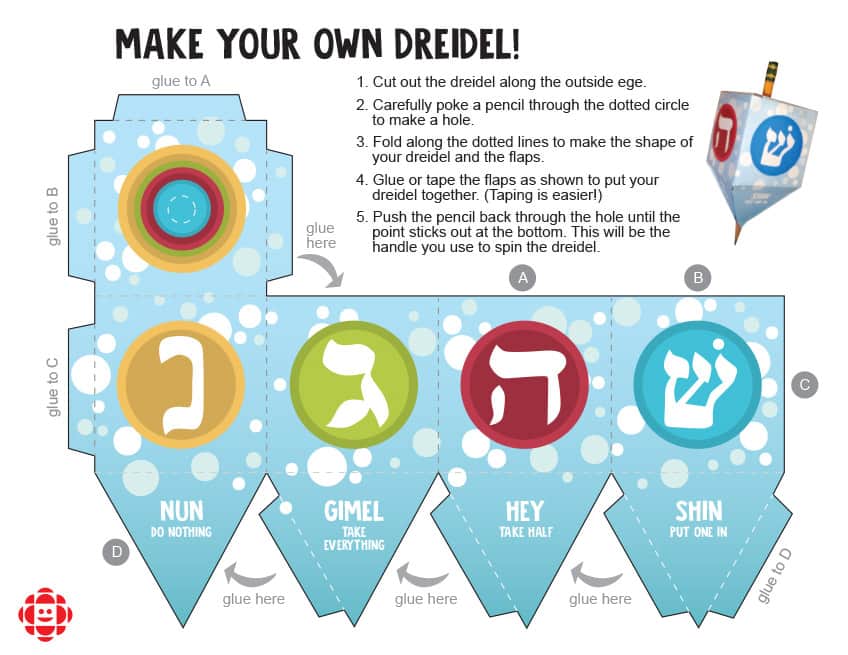 Since you're playing dreidel, why not eat a dreidel! Make your own edible marshmallow dreidels to share with your friends! 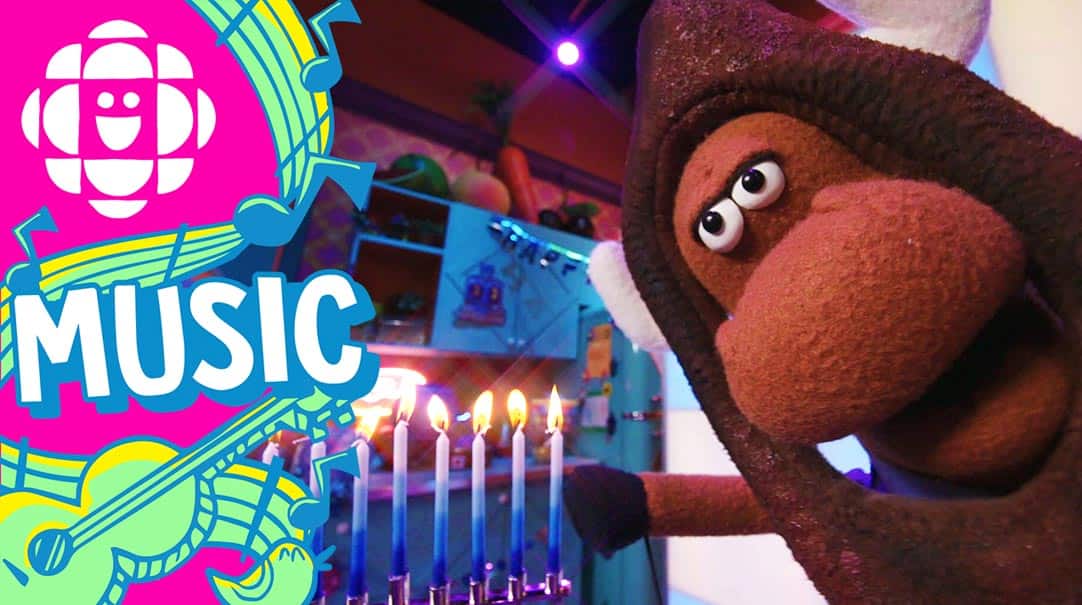 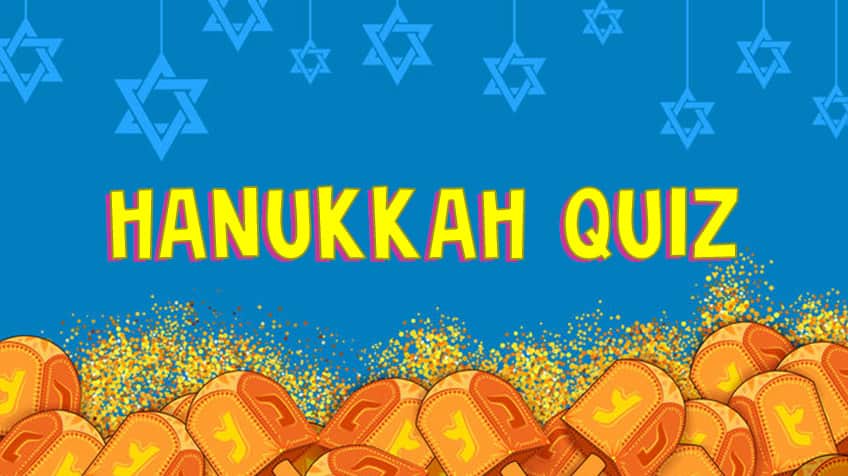 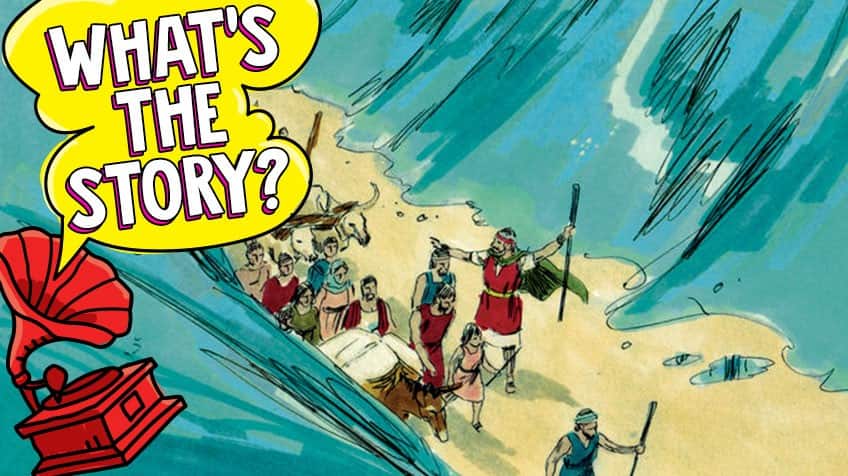