How the world celebrates the earth 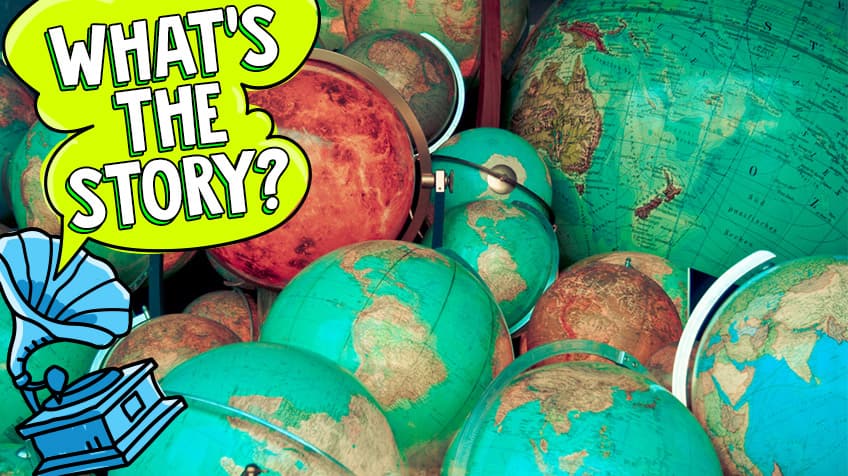 Every year on April 22 we celebrate the earth and everything it provides for us – food, air, water. We clean, plant, walk, bike and raise awareness about the importance of recycling. But did you know this year marks the 48th anniversary of Earth Day? 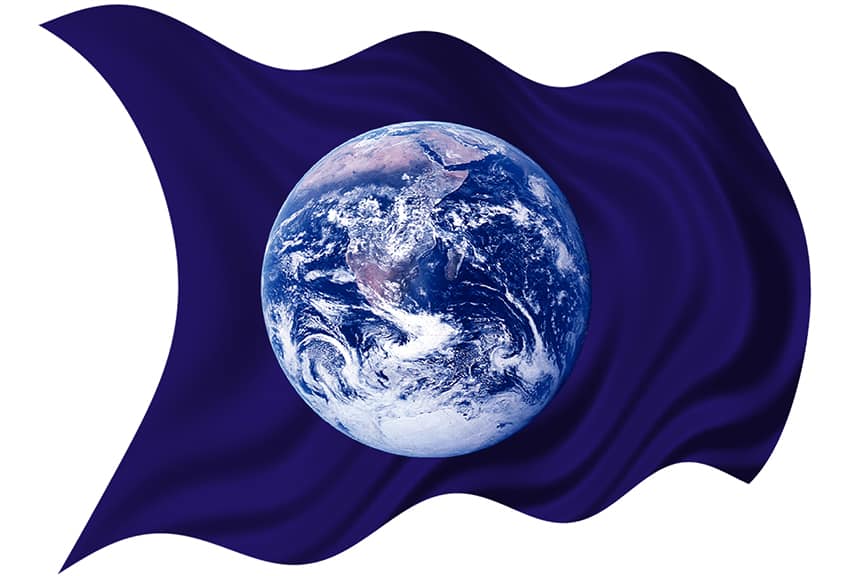 How did it begin?

In 1963, when US Senator Gaylord Nelson of Wisconsin realized how much of earth’s most precious resources we were losing, he decided the environment needed to be cleaned up and pollution stopped or things were only going to get worse. He brought together a group of like-minded people who organized the first Earth Day on April 22, 1970. Approximately 20 million people gathered for nationwide celebrations and an environmental movement was born.

It took some time for countries around the globe to join in on the fun. But in 1990, 141 countries, including Canada and its 2 million participants, joined in the first international Earth Day. And more countries continue to add their voices. In 2014, 192 countries and 1 billion people participated in Earth Day activities. 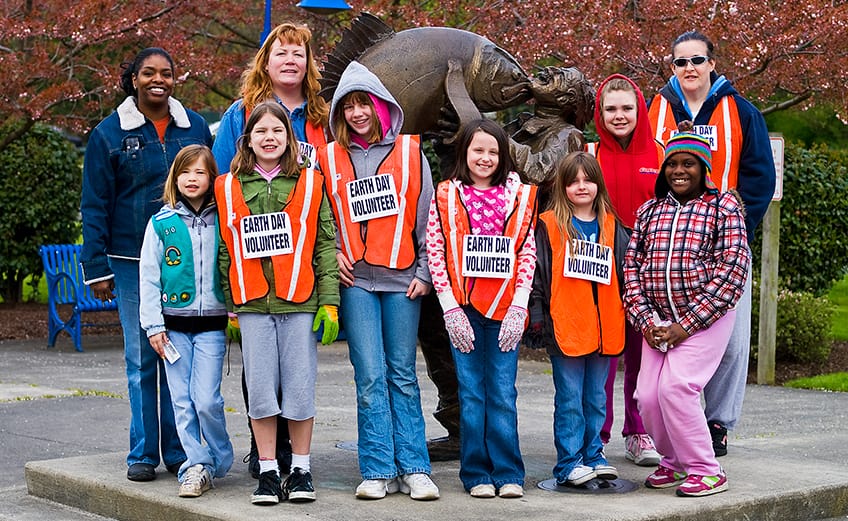 Earth Day activities around the world

In 2011 Earth Day Network, the group of people who plan events for Earth Day, planted 28 million trees in Afghanistan to revive green space destroyed by the conflict there.

In 2012 in 11 cities across China, more than 100,000 people rode their bikes, instead of driving to highlight the amount of pollution created by cars. 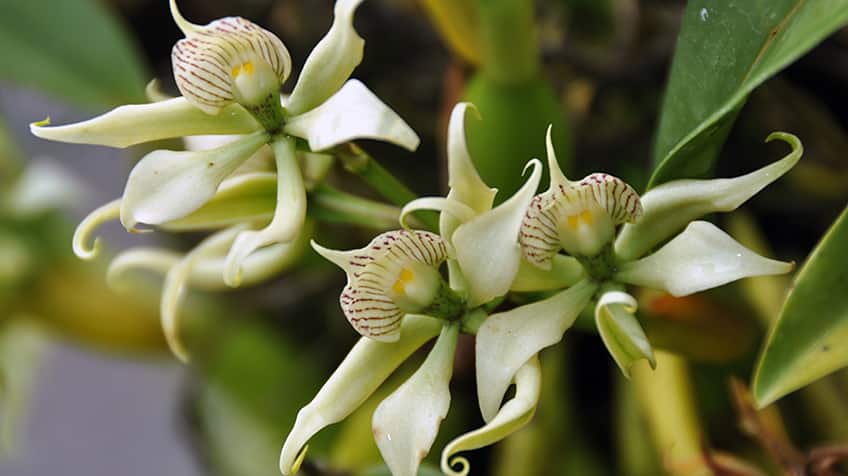 With the help of high school students, APROVACA, a non-profit organization that protects native orchids in Panama, planted and cared for a hundred endangered species of orchids to stop their extinction.

To save trees and reduce pollution, The Paradigm Project is working to get 5 million energy efficient stoves across Africa by 2020.

Cleaning a beach is a big job and over 32,000 bags of garbage were picked up on the beaches across Europe in 2014 by the volunteers of Ocean Initiatives. 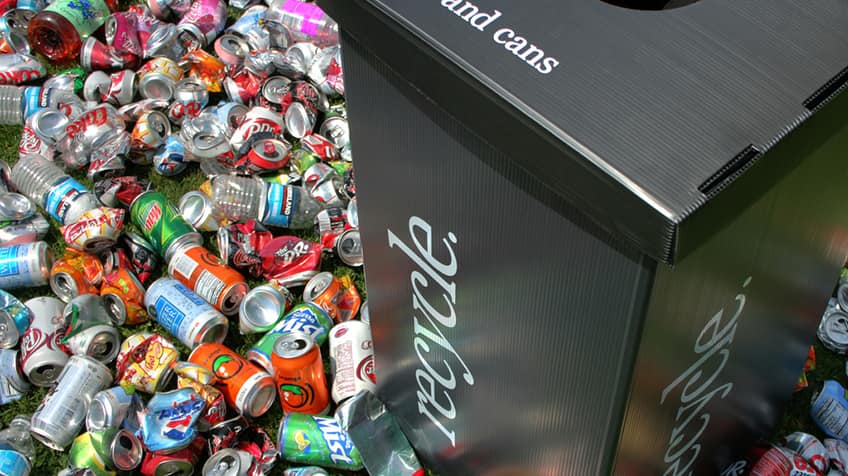 To harness safe, clean energy to homes across Mauritius, the organization Tough Stuff handed out 1 million solar panels in 2009. 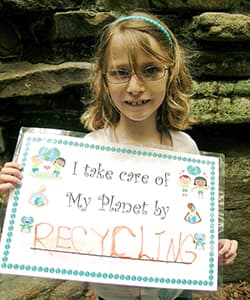 So what can you do to help? Lots! Remember, anything you do to keep the earth clean, restore resources or not take more than you need, counts.

Here are just some of the ways you can help: 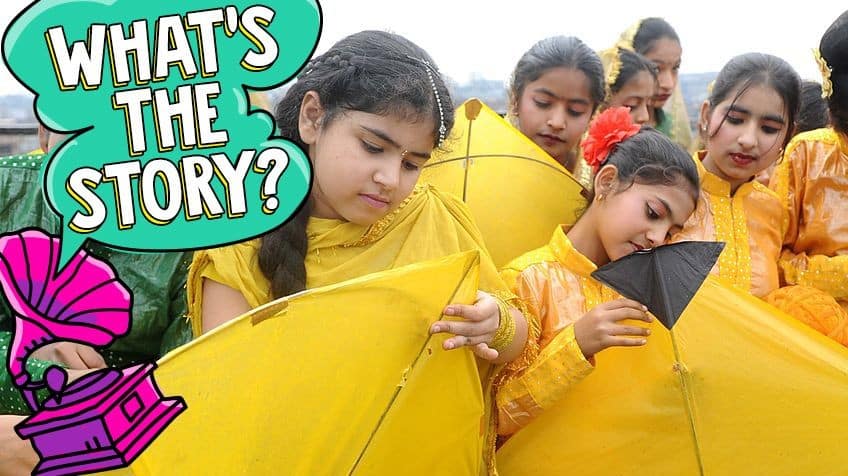 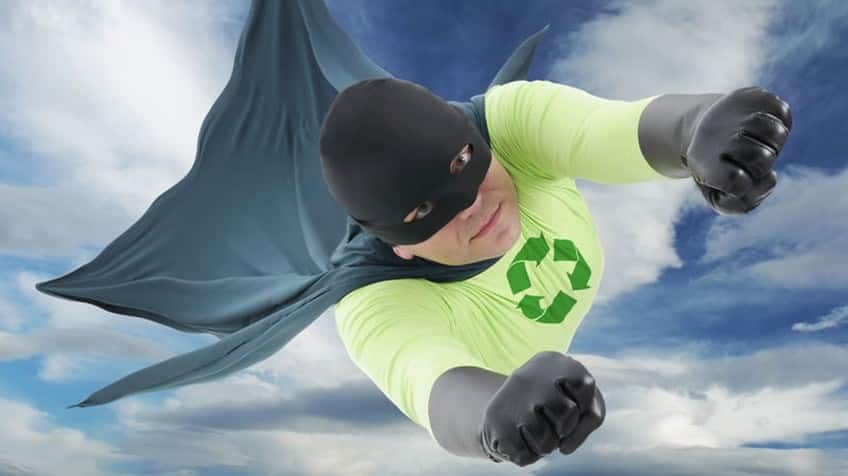 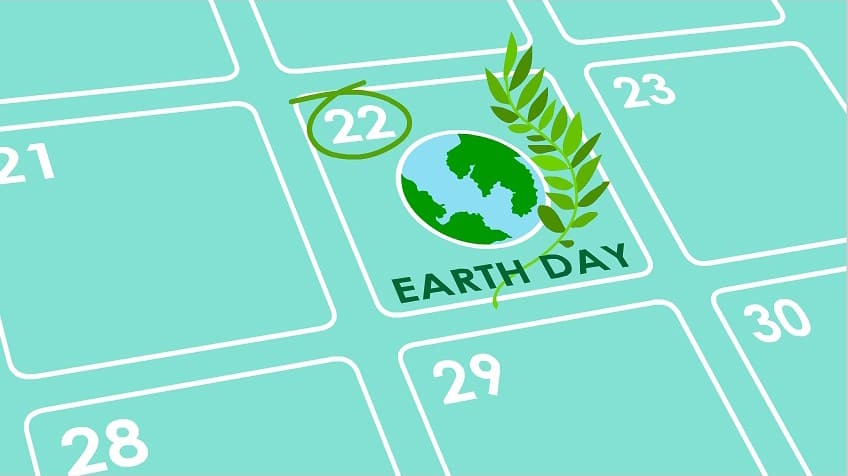 Earth Day
14 Ways you can help the earth…starting NOW! 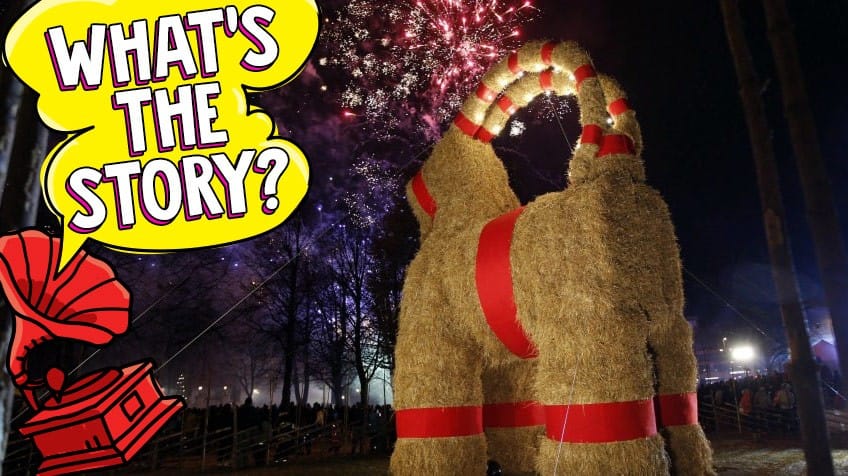