Have you heard of the Hungry Ghost Festival? On August 22nd, Buddhist and Taoist communities around the world will hold their own Hungry Ghost Festival.

Sound spooky? It is! The whole seventh month of the lunar calendar is actually called “Ghost Month” when it’s believed that the gates of the afterlife open to allow spirits to roam the Earth.

It’s a very haunted holiday, but the Hungry Ghost Festival is also a celebration to honour ancestors and relatives. 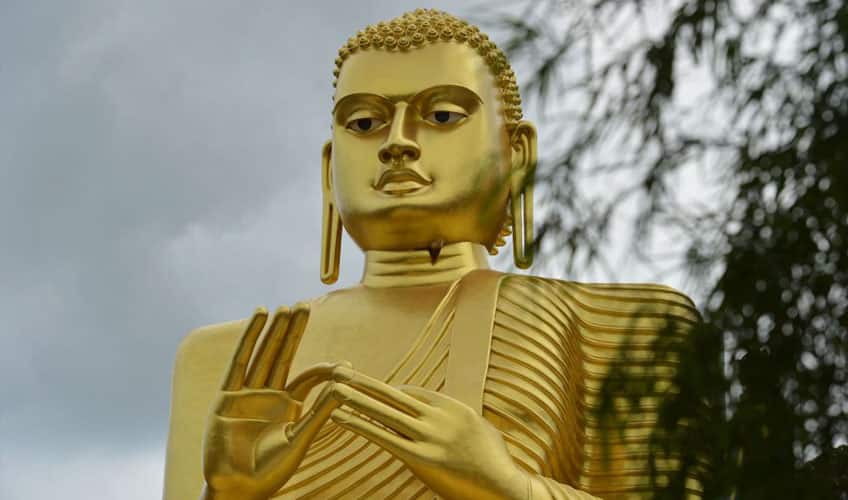 The origin of the Hungry Ghost Festival comes from a very old story from ancient China.

In the story, a monk named Mulian asks the Buddha to help his mother in the afterlife. Mulian’s mother was very hungry. But because she was a ghost, she couldn’t eat!

So the Buddha instructs Mulian to make offerings of food and new robes to the monks instead. Thankful for the gift, the monks pray for Mulian’s mother and she is then reborn as a human, ending her hunger.

The Hungry Ghost Festival is most likely celebrated a little differently today with everyone practicing social distancing — it could be virtual or with small family gatherings and with everyone wearing a mask. Let's find out how the festival was celebrated in the past, when people would gather in larger groups.

A feast fit for a ghost Offerings of fruit for the ghosts at the Hungry Ghost Festival. (Richard A. Brooks/AFP/Getty Images)

Just like in Mulian’s story, being stuck in the afterlife means ghosts are pretty hungry! So during the festival, families prepare elaborate meals (often vegetarian) that are served to empty seats around the table so the ghosts of family members can sit and enjoy. 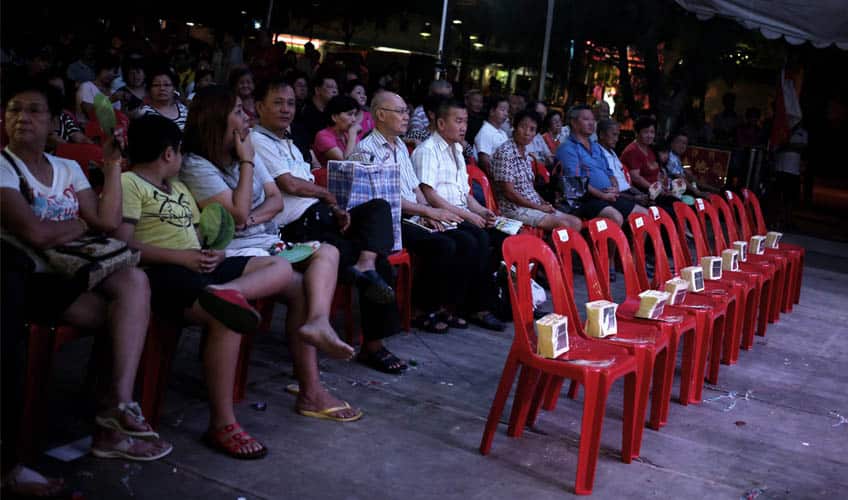 An empty row of seats in the front row for the ghosts. (Wong Maye-E/AP Photo)

Even community performances are organized to entertain the ghosts. And what does a ghost like to watch the most, you ask? Opera, of course! The front row of seats are always left empty too. Just for the VIP ghost guests! 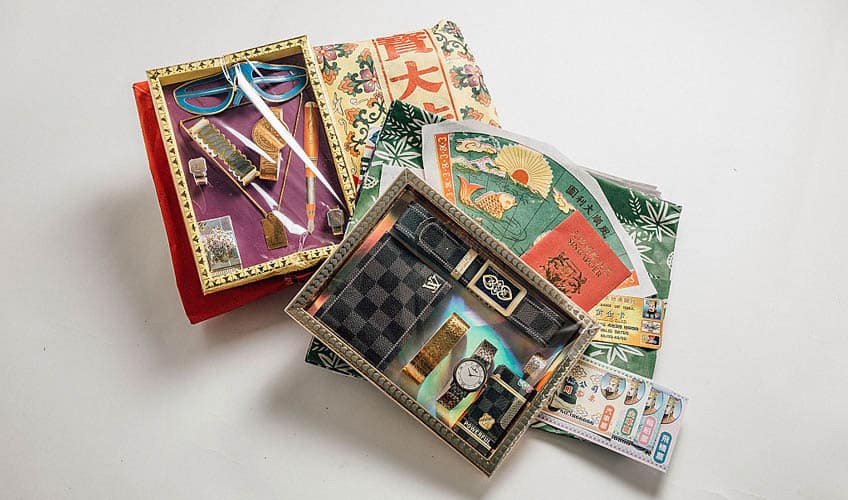 People also burn fake money, clothes and small paper sculptures of fancy things from the human world such as paper cars, boats and cellphones. This is so the ghosts might enjoy the luxuries of the living once again! As it turns out, ghosts can be a little cranky! So there are many traditions that Buddhists and Taoists follow to avoid being spooked during Ghost Month. For example, people avoid wearing the colour red because it attracts ghosts who might want to possess your body. Um, no thanks, ghosts! 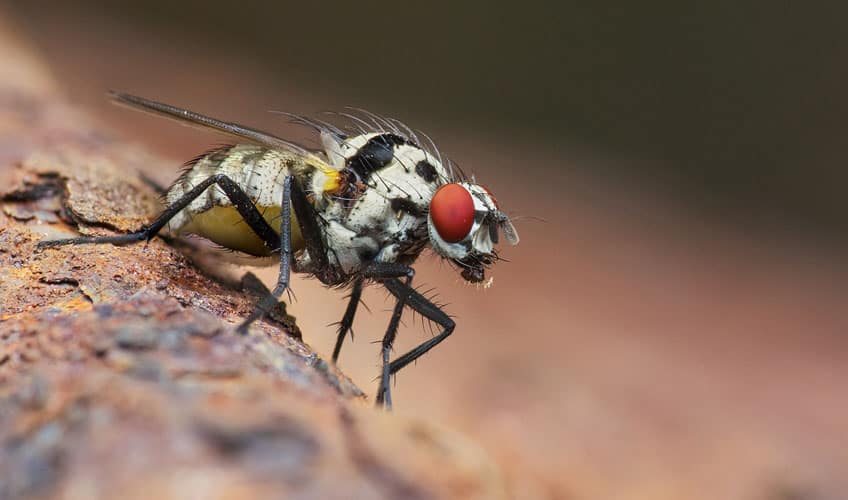 You won't swat this guy away during the Hungry Ghost Festival. (Pixabay)

Also, everyone is really nice to insects around this time. That’s because a fly or spider might actually be the spirit of your great-great-great-grandpa in disguise! And don’t even think about renovating during Ghost Month — you could seriously anger a ghost who does not want you redecorating the home they used to live in.

Another holiday that celebrates the afterlife is Day of the Dead, check it out!

The Hungry Ghost Festival is a wonderful celebration full of culture and tradition. But just make sure you finish your dinner on September 2nd first or a ghost might eat your leftovers! Top 6 List
6 wacky foods you can eat at fairs Holidays 101
All about St. Patrick’s Day