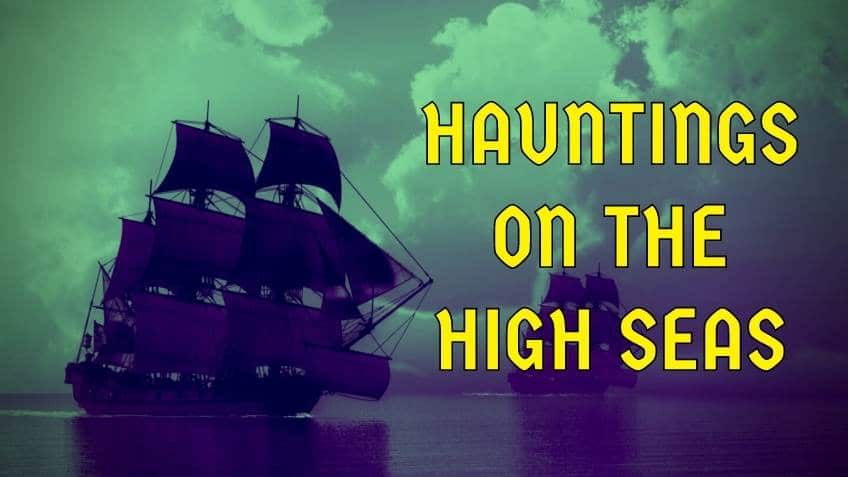 When we think of ghosts, we often think of haunted houses. But what about a haunted ship? Check out these legends of pirate ghosts and spooky ships! The legend of the Flying Dutchman is hundreds of years old! As the story goes, the ship was once lost in a bad storm. And so, the captain made a deal with the devil! After that, the Flying Dutchman became doomed to sail the seas for all eternity. That means forever! 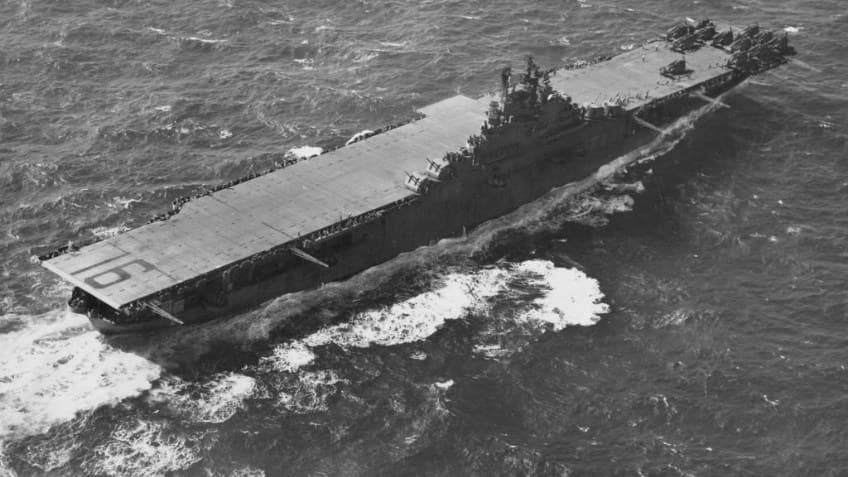 The U.S.S. Lexington is a large ship, known as an aircraft carrier. It was nicknamed the “Blue Ghost” during wartime. That’s because it was reported to have been sunk four times. So it seemed like it kept coming back from the dead. Just like a ghost! But there might be a spookier reason for the name.

They say the ship is haunted by ghosts. The most famous one is Charlie. He's the ghost of a man in a Navy uniform. Charlie has been known to show visitors around the ship. Rumour has it he’s friendly, and a pretty good tour guide too!

The U.S.S. Lexington is now a naval museum. So, anyone who is brave enough can visit and maybe even meet a ghost! 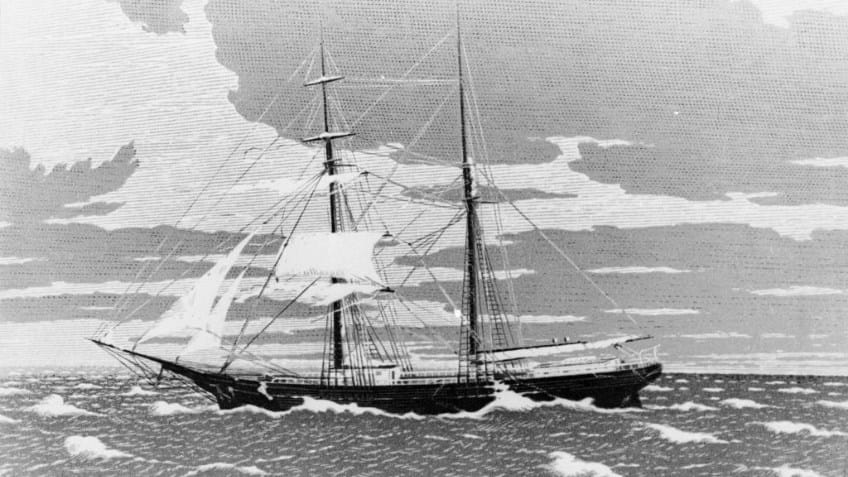 The term “ghost ship” doesn’t always mean that a ship is haunted. It’s also what people call a ship that has been found with no crew. Just like the eerie story of the Mary Celeste.

In 1872, it set sail from America. A month later, it was discovered near Portugal. The captain and crew had mysteriously disappeared!

The really strange part was that the ship showed no damage. It still carried a six month supply of food and water. And the crew’s possessions were still neatly on board. It was as if they vanished into thin air! What really happened during the voyage of the Mary Celeste? No one knows…

The ghost of Captain Kidd Captain William Kidd was the most ruthless pirate around. He died in 1701 but that is only the beginning of this ghost story. Those who go looking for his treasure are in for a fright!

Captain Kidd was known to bury his pirate booty all over the world. It’s said that his angry ghost protects the location of his treasure to this day! Speaking of treasure, have you tried this pirate quiz, matey?

In one famous story, two men discovered a chest on Liberty Island near New York City. When they tried to open it, the ghost of Captain Kidd rose from the ground and frightened them off. They were so scared that they never went back!

So if you ever go sailing, keep an eye out! Most of these reports have never been proven. But you never know when you might spot a ghost ship on the high seas! 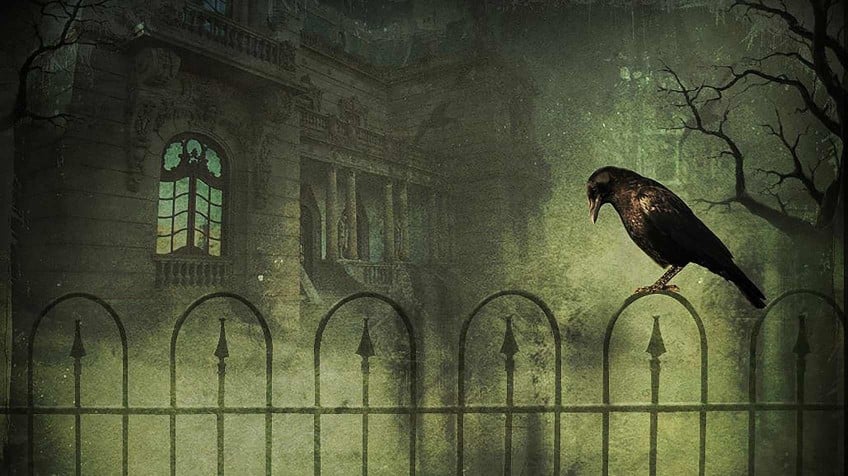 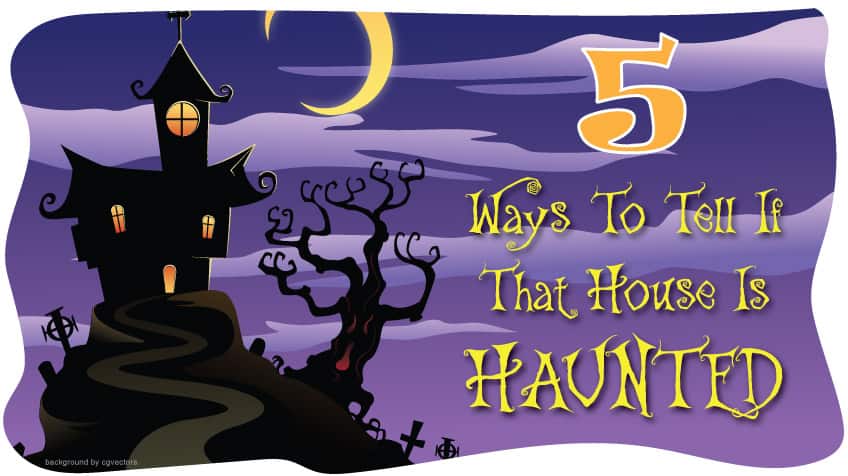 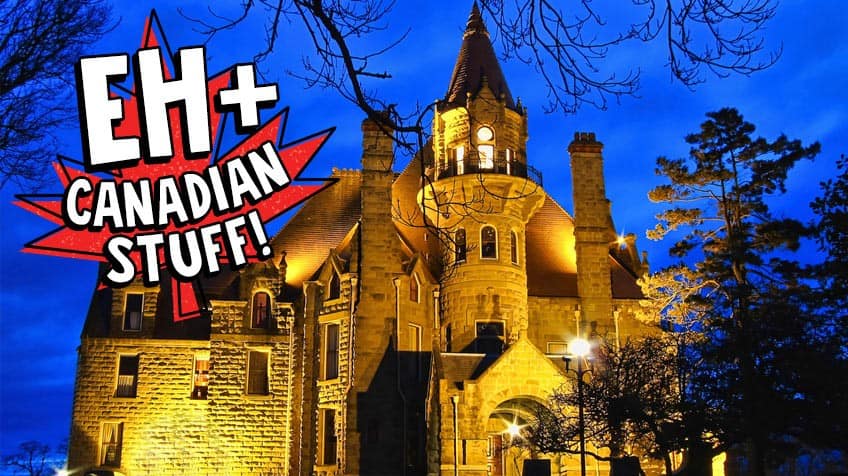 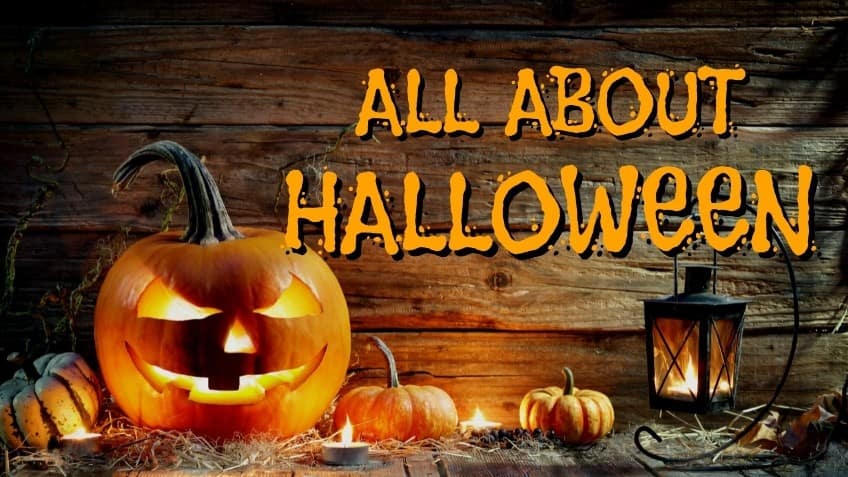