Getting up close with snowflakes 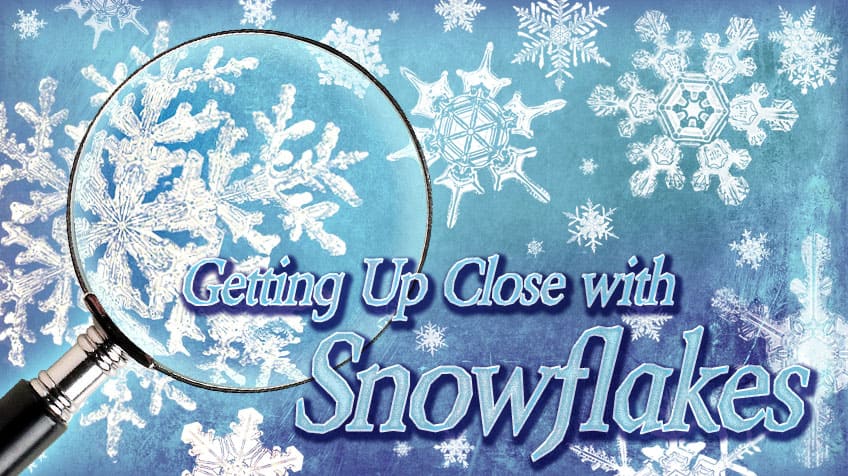 Most of us think of snow in the variety of “fluffy,” “wet” or “good packing snow” but when you get close – really close – snowflakes look incredibly complicated. Look at a single snowflake through a microscope, a magnifying glass, or even just very closely on your glove before it melts, and you’ll see a complex and beautiful design in miniature. 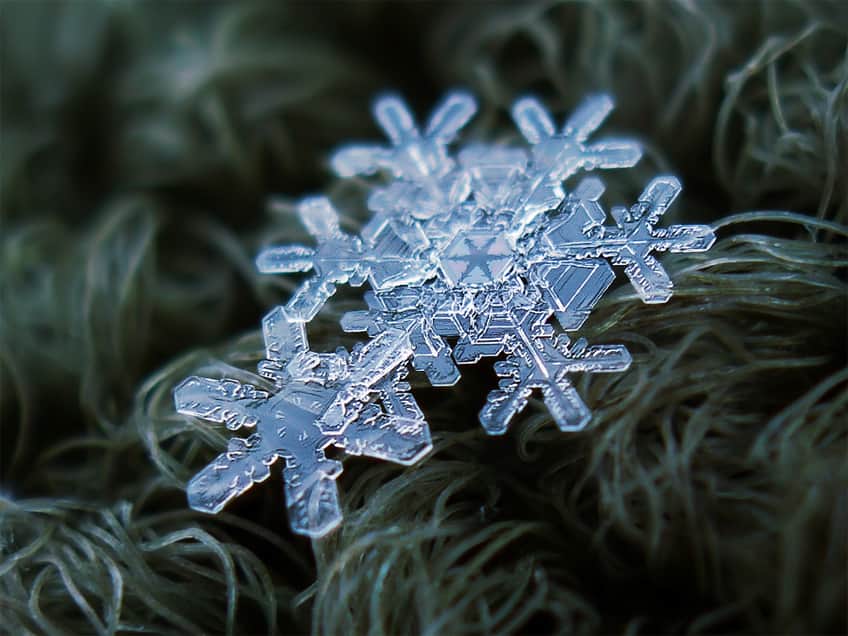 Snowflakes are actually ice crystals that are formed from water in the atmosphere. If it were warmer, this water would come to the ground as rain or fog, but in the winter it’s cold enough that water vapour freezes into ice crystals. Crystal sounds like something heavy and ready to break, but because snowflakes are so tiny – usually ranging from a millimetre to a centimetre or so wide – they’re light as, well, snow! 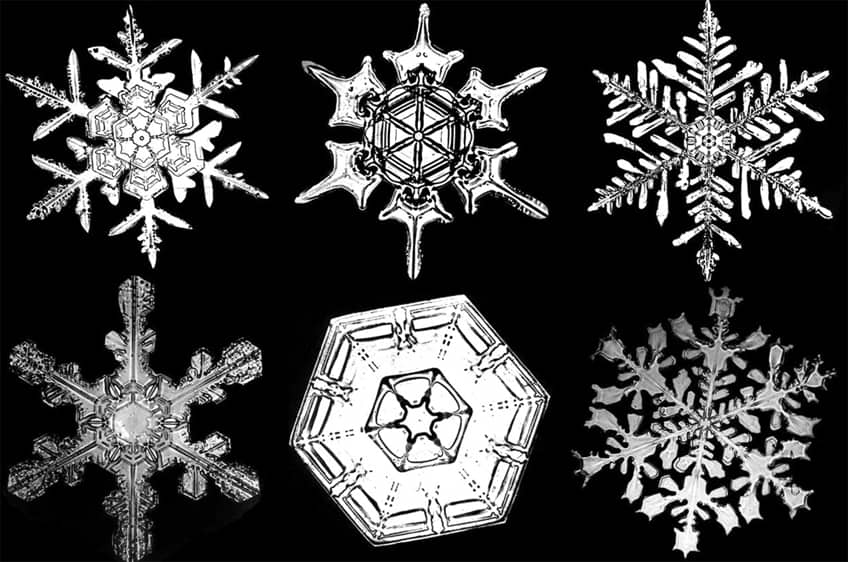 Seeing a snowflake under a microscope reveals interesting patterns and shapes. As the snowflake freezes and falls, and sometimes melts slightly and re-freezes, all sorts of shapes are created. As well, the temperature and amount of moisture in the atmosphere affects the shape of the snowflake. At just below freezing temperature (0 C) a snowflake might look like a tiny plate, while a few degrees colder sees snowflakes that are shaped like columns or needles. The classic star-shaped snowflake makes an appearance around -15 Celsius. There are even triangular snowflakes, which are thought to be caused by dust particles mixed in with the crystals. Whatever the shape though, snowflakes usually have six sides. 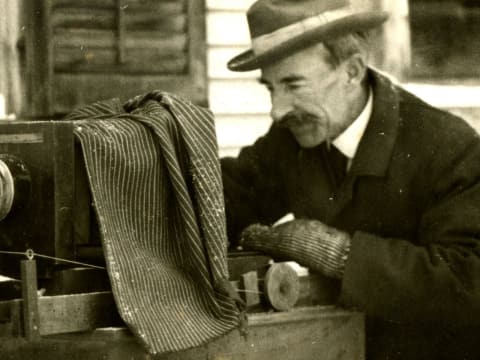 Much of what we know about the look of snowflakes comes from one man, Wilson Bentley, who photographed thousands of snowflakes starting in 1885. He lived in the American state of Vermont, which saw a lot of snow each winter, and became fascinated by the many flakes. He perfected a way to attach a microscope to a camera and, working on winter days outside, would capture photos of snowflakes before they melted. 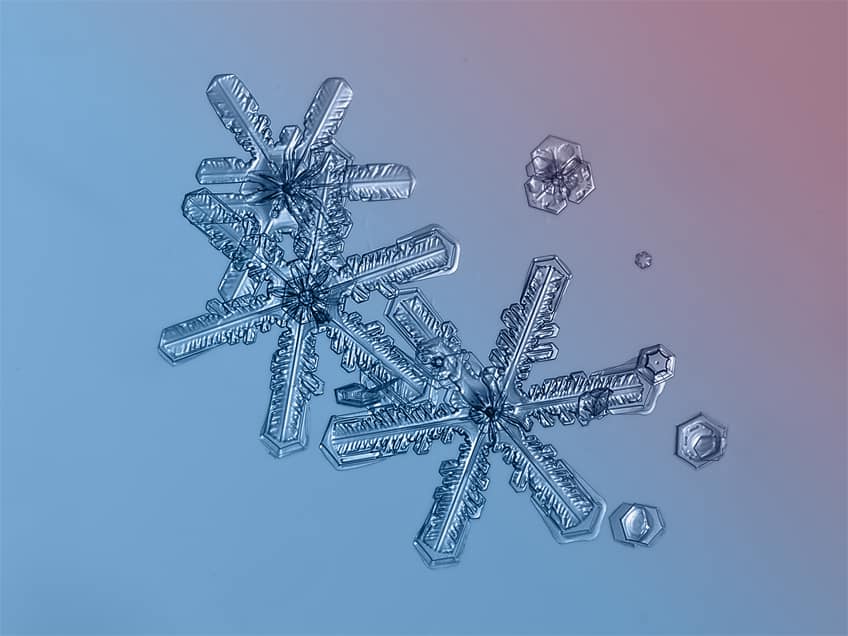 It’s said that no two snowflakes are alike, but that actually can’t be proven – no one’s been able to look at all the snowflakes that have fallen and compare. The amount of snowflakes that make up a single snowfall are in the trillions. Even if two ice crystals formed looking exactly the same, the tumbling and temperature changes our twin flakes would face on their way to the ground means that they wouldn’t stay identical for long. Still, the next time it snows it might be fun to check out a few of those many snowflakes up close. 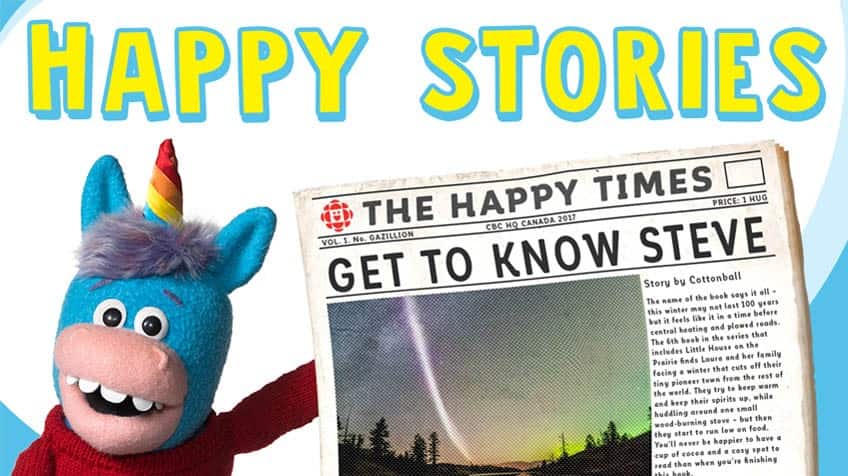 Neat Nature
Meet Steve, the purple light in the sky 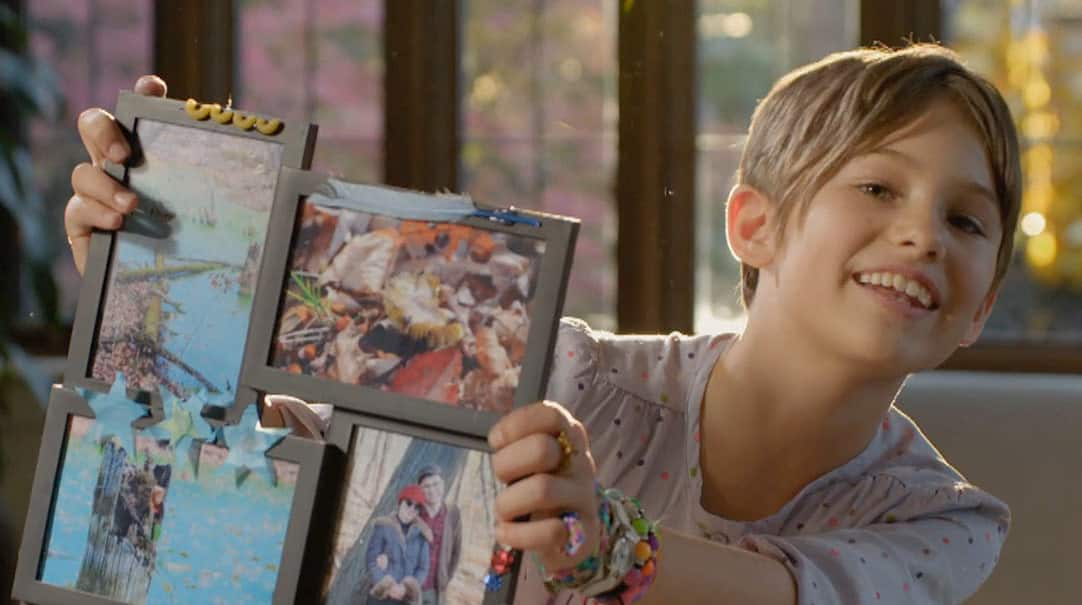 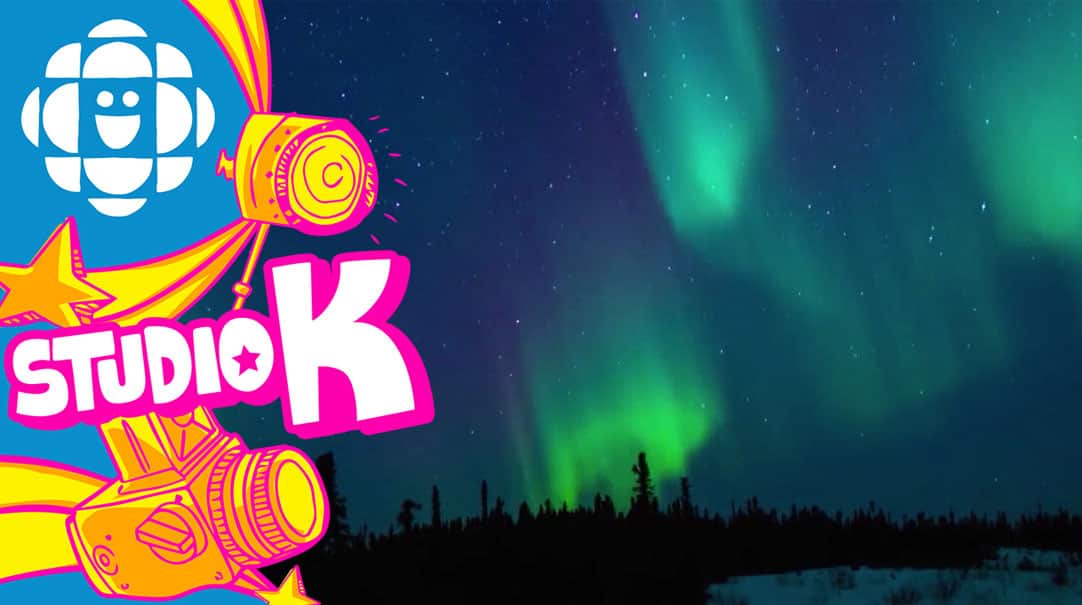 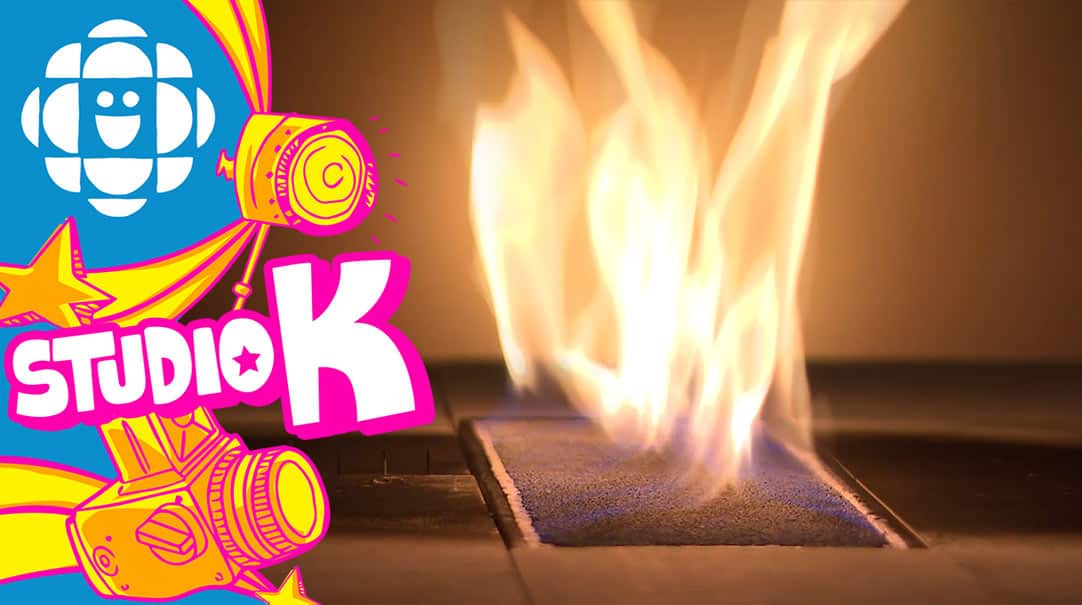 The Nature of Thingies
Gary and David Suzuki Learn About Fire