Get ready for the “King of Festivals”: Ridvan 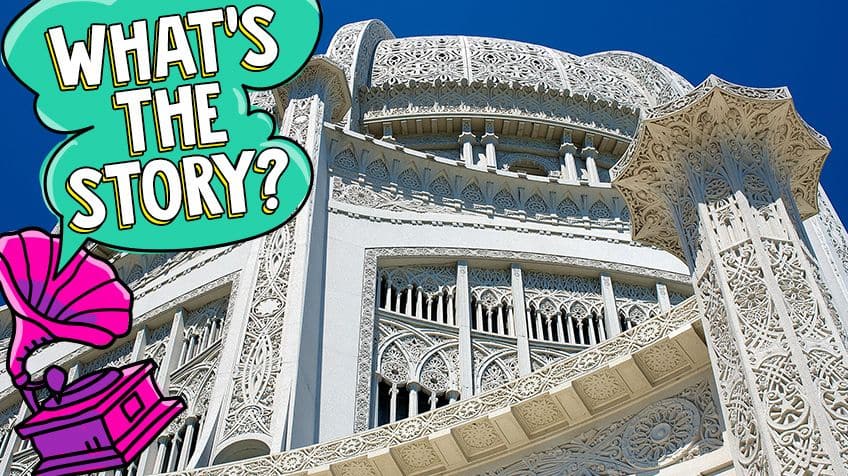 Ridvan (say "riz-wan") is one of the holiest holidays for the members of the Bahá'í faith. It lasts 12 days and is also known as the "Most Great Festival" and the "King of Festivals."

During Ridvan there are three holy days where people do not go to work or school. Instead, the community would join with friends to celebrate these gatherings that are open to all. But due to current events, these celebrations are more challenging as families stay home or meet up digitally.

This year, Ridvan begins at sunset on April 20 and lasts until sunset on May 1.

What is the history behind Ridvan? 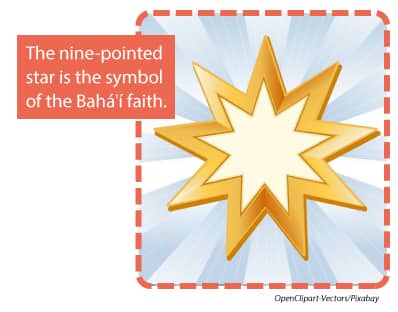 Ridvan celebrates the beginning of the Bahá'í faith in the over 150 years ago. It was started in 1863 by a Persian nobleman named Bahá’u’lláh (say bah-HOW-lah). He spent 12 days in a garden which he called Ridvan — the Arabic word for "paradise."

During this stay, he announced to his family, friends and followers that he was the Messenger of God. He went on to become the founder of the Bahá'í faith and wrote many religious writings that are still important to this day.

Bahá’u’lláh’s stay in the garden is celebrated each year as the festival of Ridvan.

Why are there so many gardens? 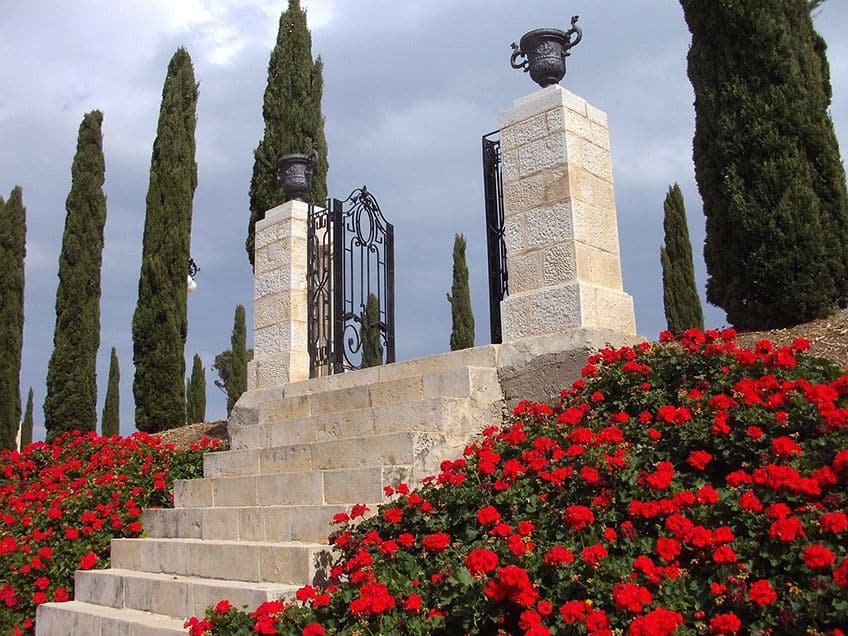 Garden near the Shrine of Bahá´u´lláh near Akká. (Wikimedia/CC BY-SA 3.0)

Bahá’u’lláh’s time spent in the Garden of Ridvan is an important part of the Bahá'í faith. In fact, gardens have taken on a great meaning in the religion. Baha’u’llah said, “In the garden of thy heart, plant naught but the rose of love.”

The lush gardens serve as a reminder of the garden where Bahá’u’lláh remained for those 12 days.

The Bahá'í houses of worship can be found all over the world. They are surrounded by beautiful gardens. 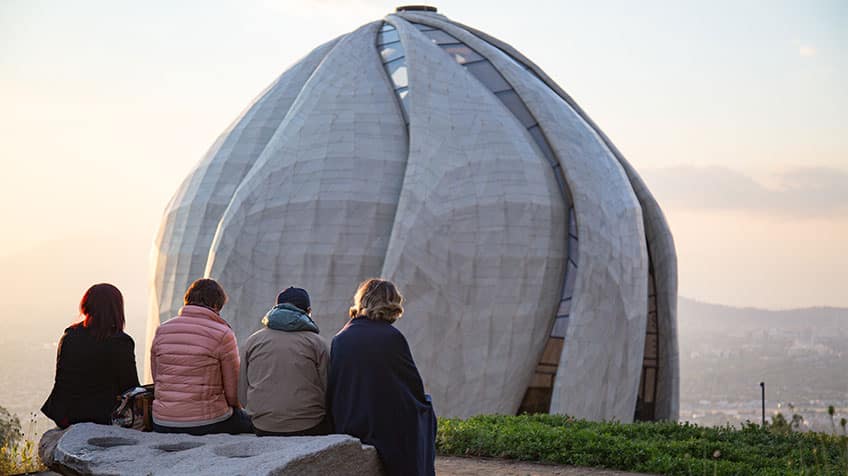 Each one can look unique. But each house of worship has the same four characteristics. They are circular in shape, have nine sides, a dome and are surrounded by nine gardens with walkways. 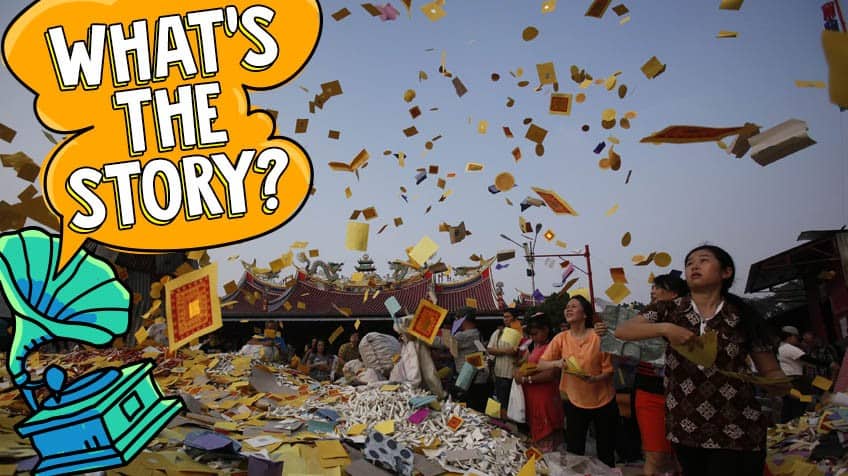 Festivals 101
Have you heard of the Hungry Ghost Festival? 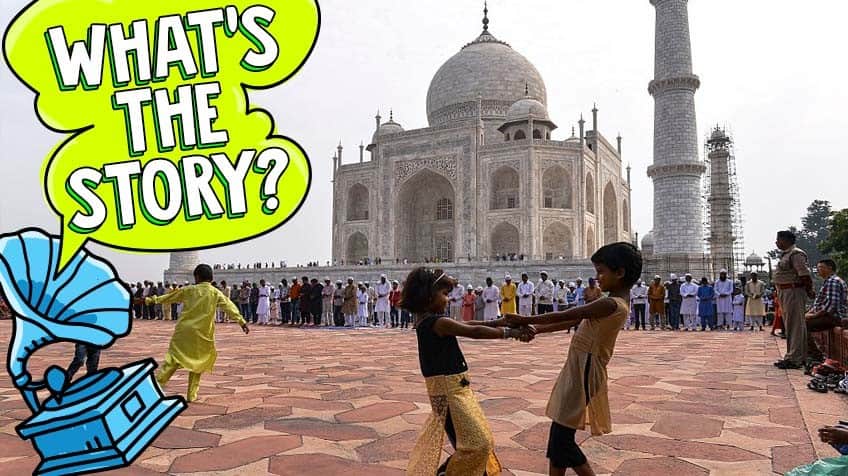 Festivals 101
Learn all about the Muslim festival Eid al-Adha 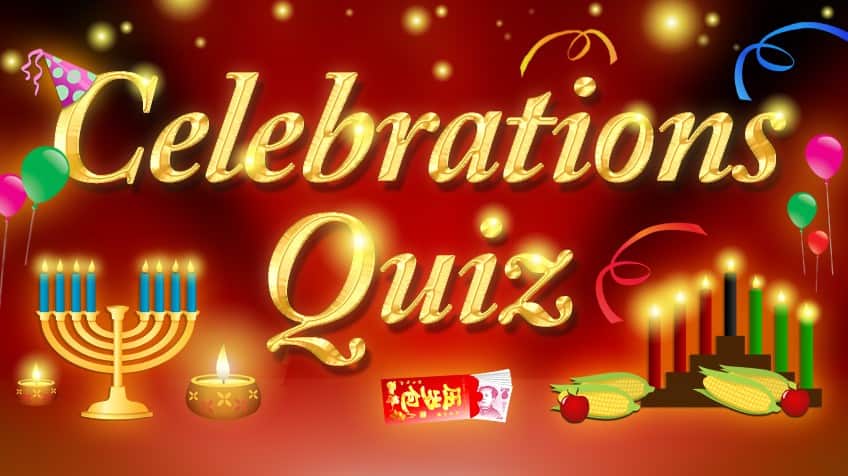