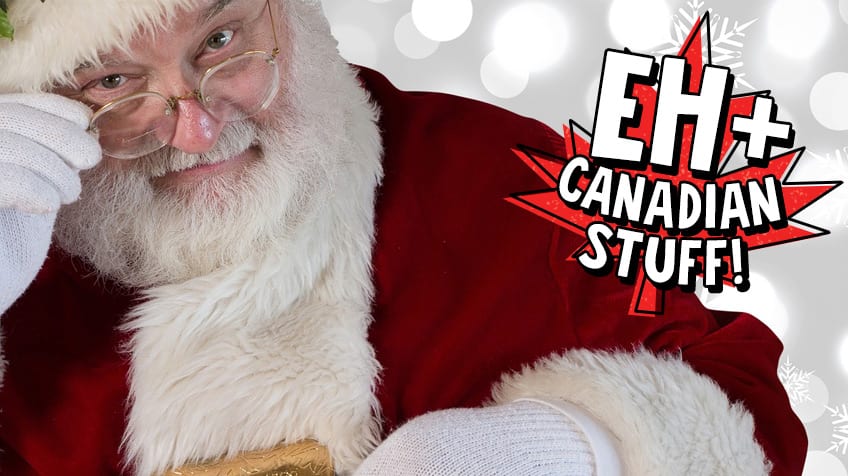 Did you know that Santa Claus is a legal Canadian citizen? He sure is! Here are just a few pieces of evidence that old Saint Nick operates out of the true north strong and free!

Canada has laid claim to the North Pole 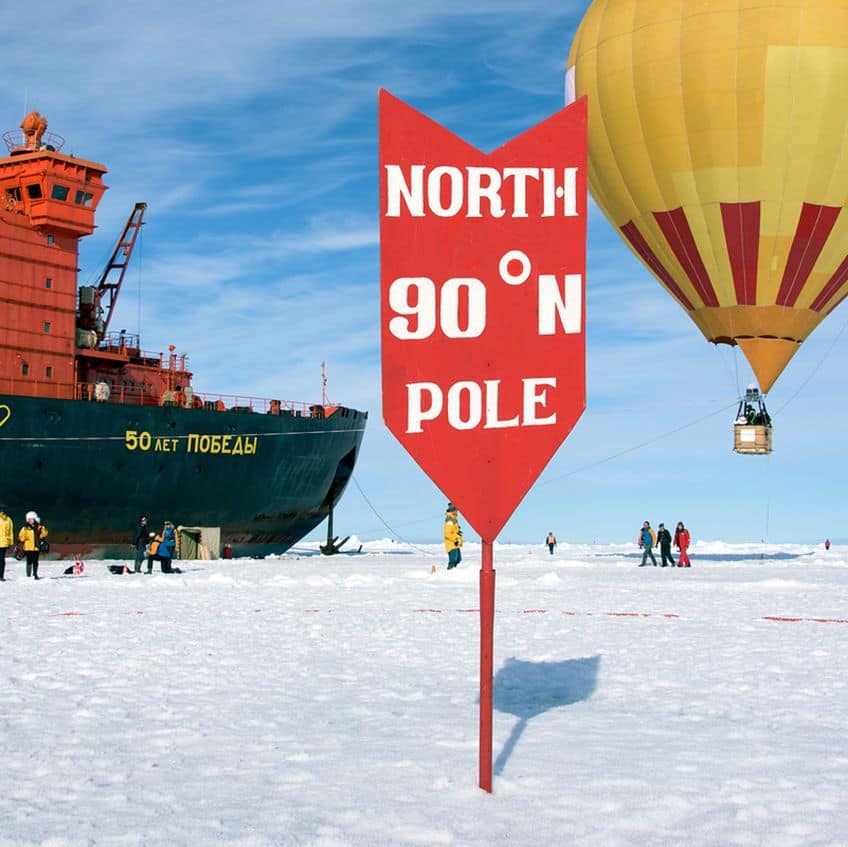 A Russian freighter and balloon at the Geographic North Pole, which is at the tippy top of the world, at latitude 90 degrees North. (Photo by Christopher Michel licensed CC BY 2.0)

The North Pole is an interesting place. Right now, it’s not officially part of any country. However, a number of countries have tried to claim parts of it for themselves. These include Norway, Russia, Denmark, and yes, Canada! Canada made its official claim in 2019! 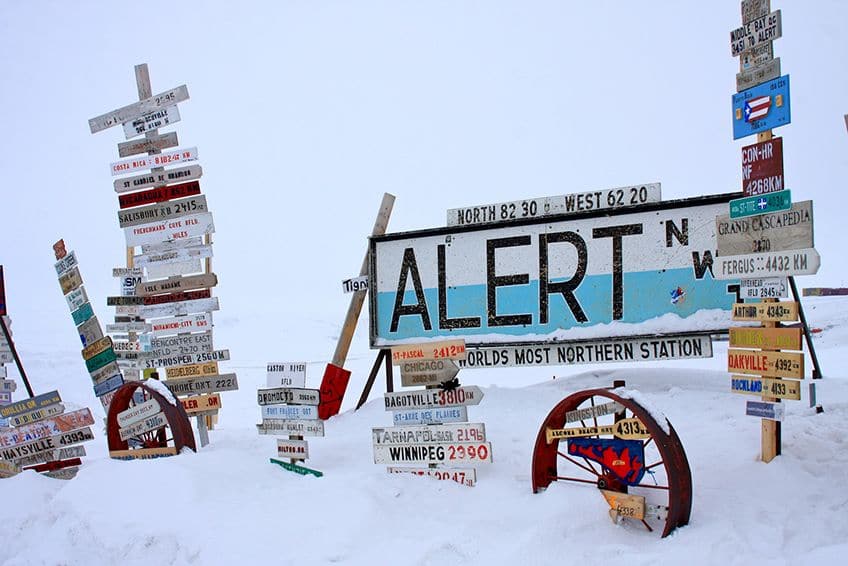 Signposts in Alert, Nunavut, show how far it is to other cities in Canada. (Photo by jzielcke on Visualhunt.com / CC BY-NC-ND)

The closest year-round human settlement to the North Pole is located in Canada. The settlement of Alert, Nunavut, is about 820 kilometres from the North Pole, so Santa's closest neighbours are Canadian soldiers.

Santa Claus has a Canadian address

Every year, thousands of kids send letters to Santa. And according to Canada Post, Santa has a Canadian postal code! His full address, according to them, is this: 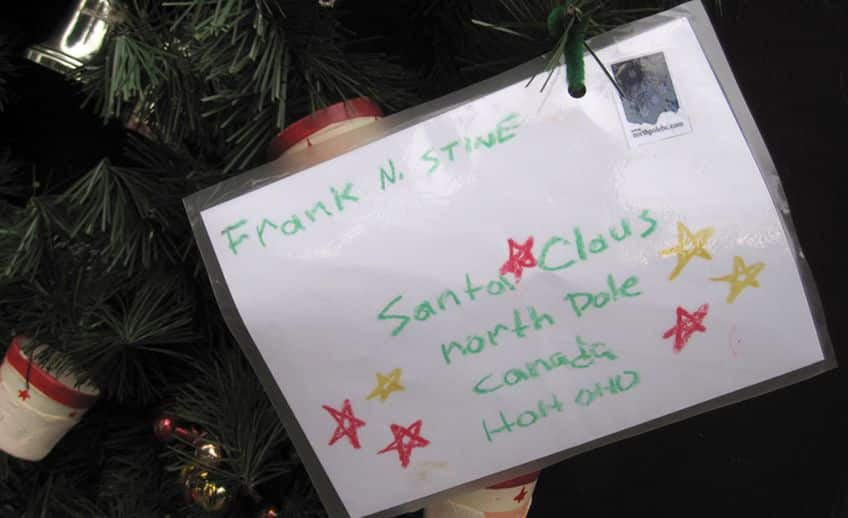 Both the Canadian style postal code and the country in the address, certainly point to Santa living in Canada! To be fair, many other countries have addresses for Santa — but do they H0H 0H0?

Santa’s been declared a Canadian citizen 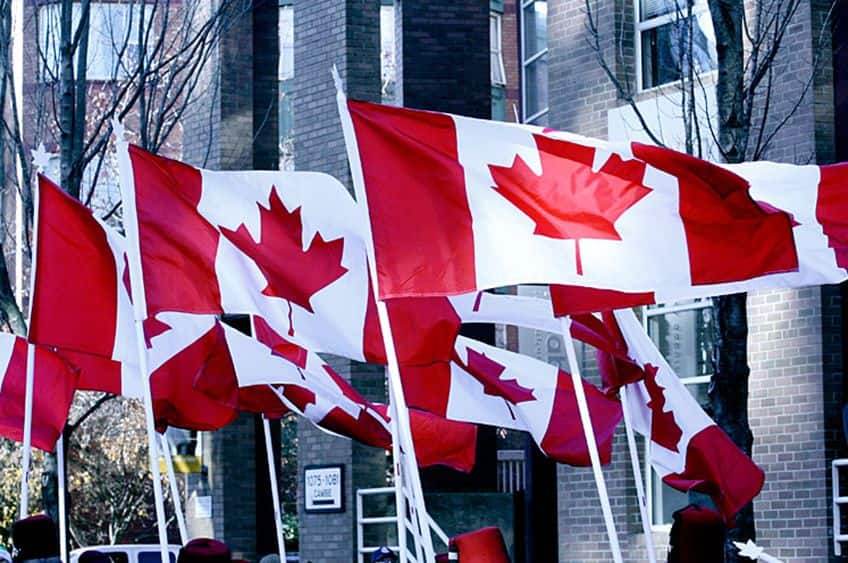 Photo by motoyen on Visual Hunt / CC BY

Now, if you weren’t sure before, this should settle it: Santa was declared a full Canadian citizen all the way back in 2008 by Canada’s Immigration Minister. Since then, the government has repeatedly confirmed that it considers Santa a Canadian citizen, with all the rights and privileges that implies! One perk of being a citizen? He’s free to re-enter Canada when he’s finished delivering presents all over the world.

Santa has a Canadian passport 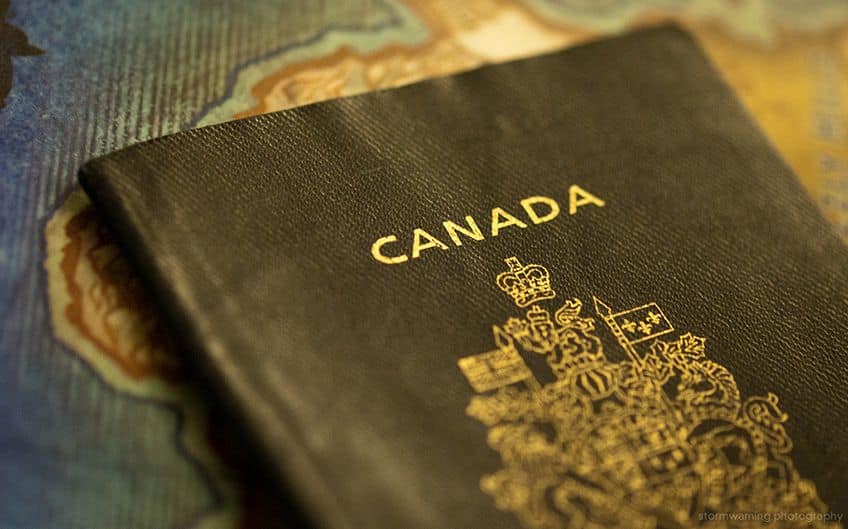 Speaking of Santa and travel, Santa was issued a Canadian passport in 2013. And don’t worry, Mrs. Claus got one too! That year, Canada had come out with a new type of passport called the ePassport, and Santa and his wife received to 2,999,999th and 3,000,000th, respectively! 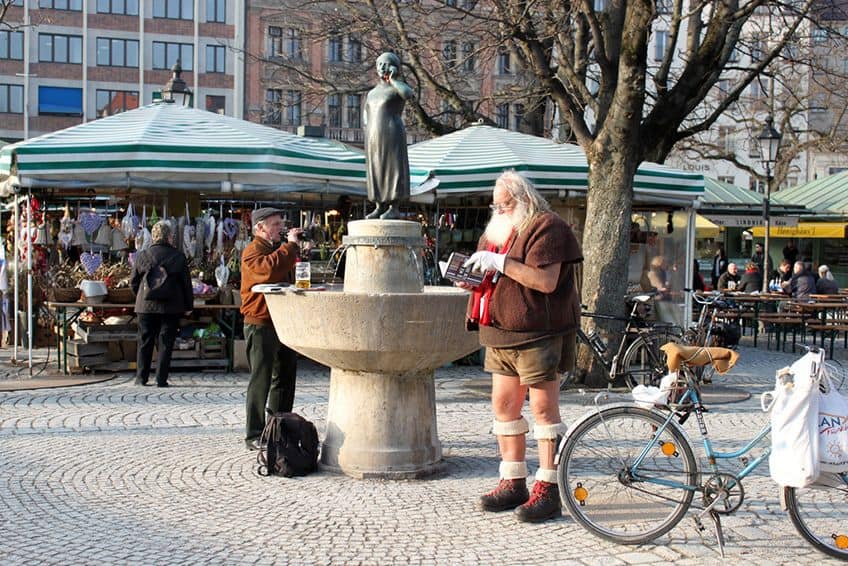 Santa likes to travel in his off-time too. (Photo by Musiu Puti on Visualhunt.com / CC BY-NC-ND)

Although Santa probably doesn’t use his passport during his trip around the world every Christmas, it’s good to know he and Mrs. Claus shouldn’t have any problems getting through customs when they take a much-deserved vacation! 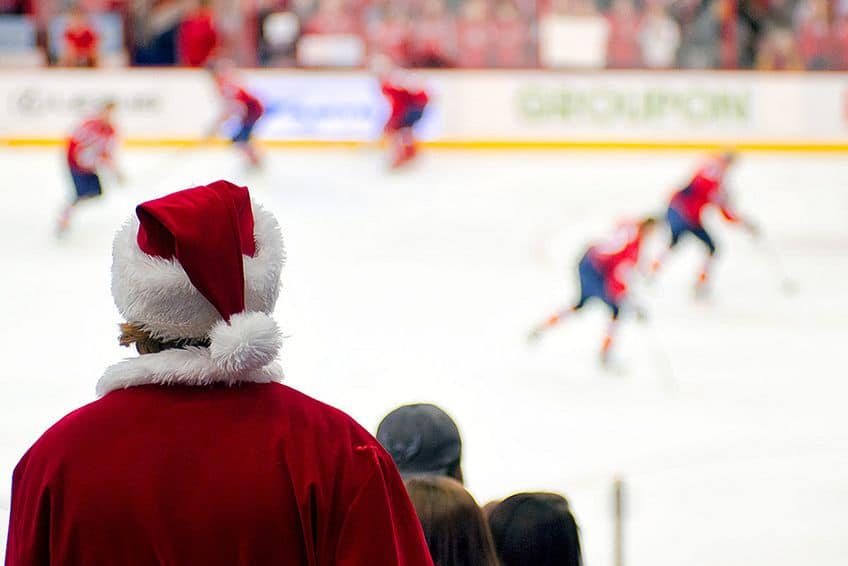 Who knows? When he's in town, he might even catch a hockey game… (Photo by clydeorama on VisualHunt.com / CC BY-NC)

Well, there you have it! Santa Claus has a Canadian postal code, a Canadian passport and is considered a citizen by the Canadian government! That’s a pretty compelling case! He may not be from Canada originally, but like many people throughout the country’s history, once he arrived here, he was welcomed and embraced with open arms!

Want to read more about Santa Claus? Check out these legends of St. Nick from around the world! 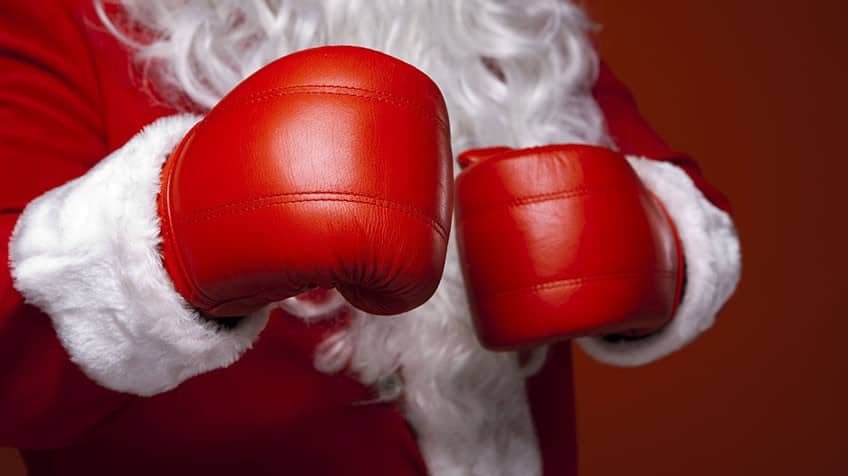 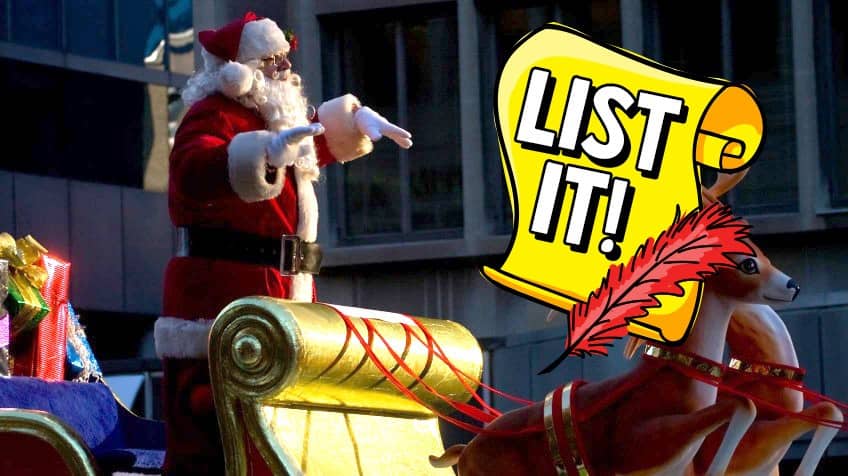 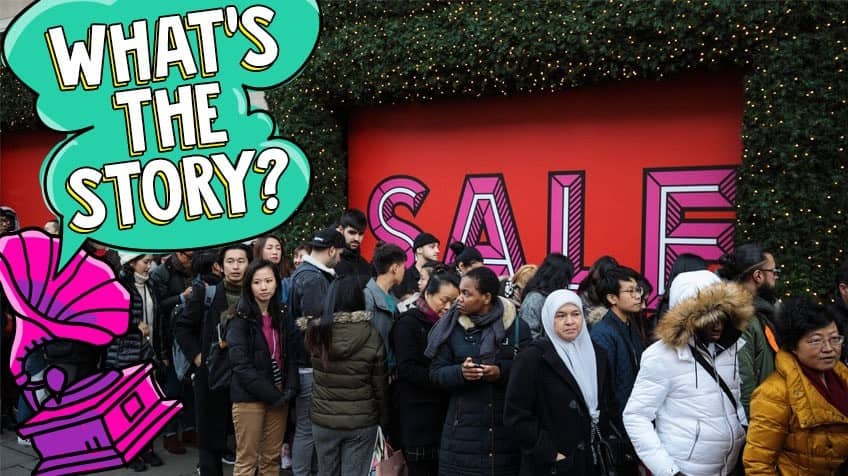 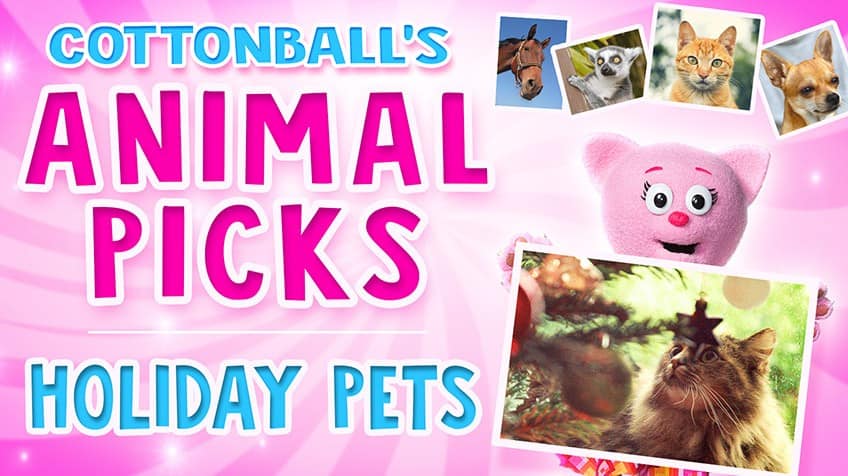 Holiday Time
10 pets that are totally into the holidays