Do you know what a powwow is? 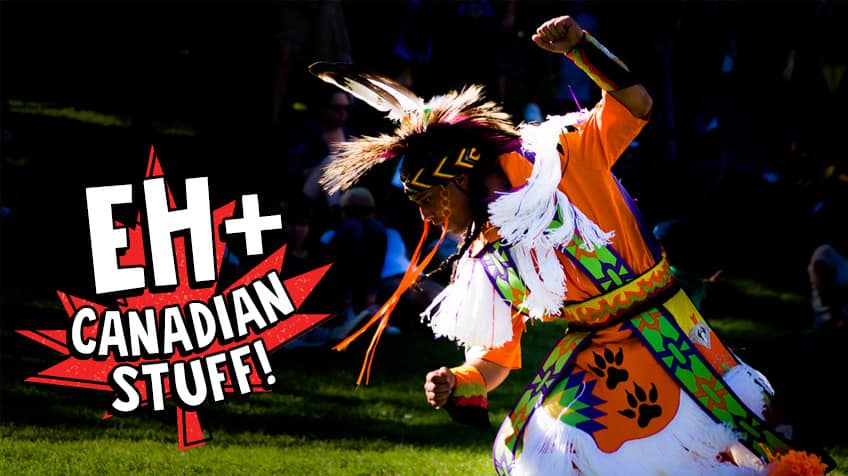 A powwow is a celebration where Indigenous people dance, eat, sing and can buy or sell crafts. It's also a place for participants to show pride and respect for their culture.

Why is it called a powwow? 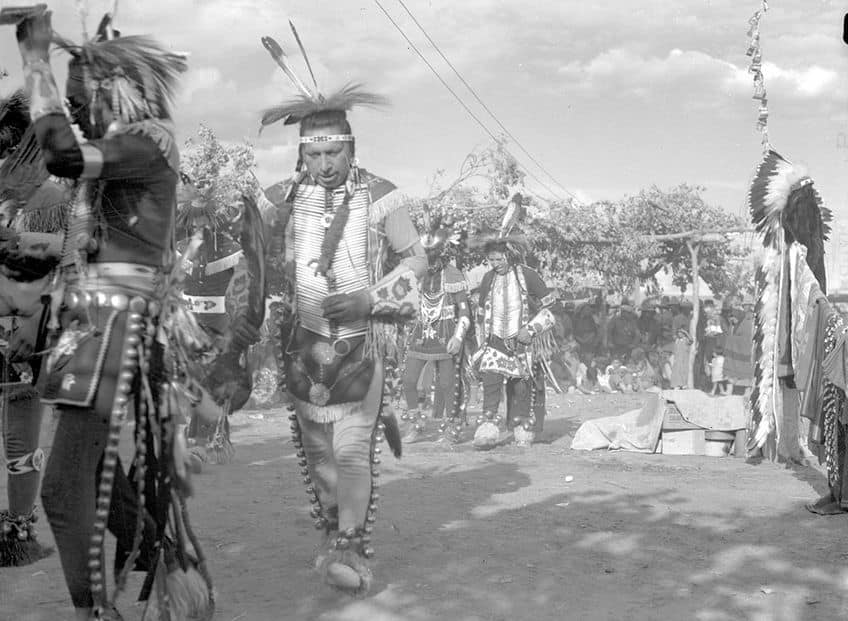 Dancers going to a powwow in Alberta in 1931. (Photo from Provincial Archives of Alberta)

There are several stories about where the word powwow comes from. One is that it comes from the Algonquin word pau-wau, which means "medicine man" or "he who dreams.” Early European settlers changed it to the English spelling we use now — powwow.

Are powwows just for adults? 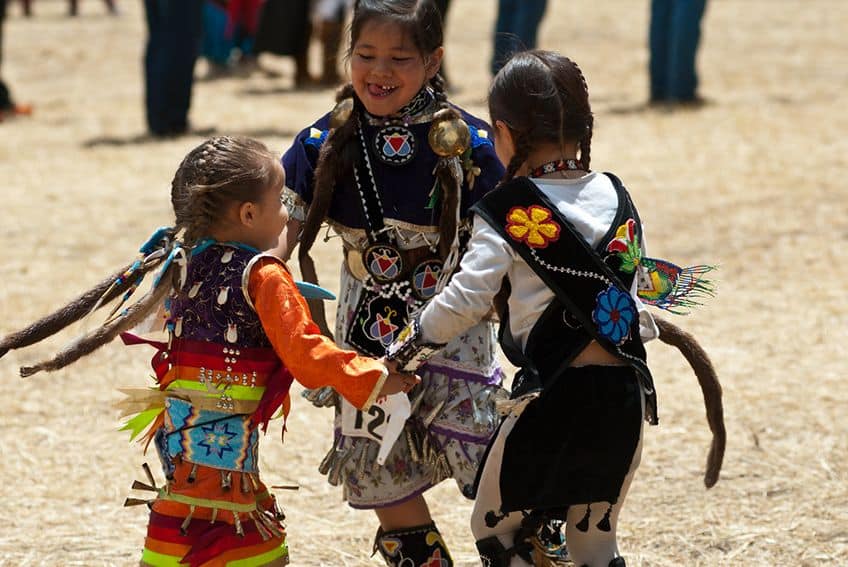 No way! Kids dance and celebrate at powwows too. In fact, at powwows that feature competitive dancing, there are categories that are only for kids.

How long have powwows been around? 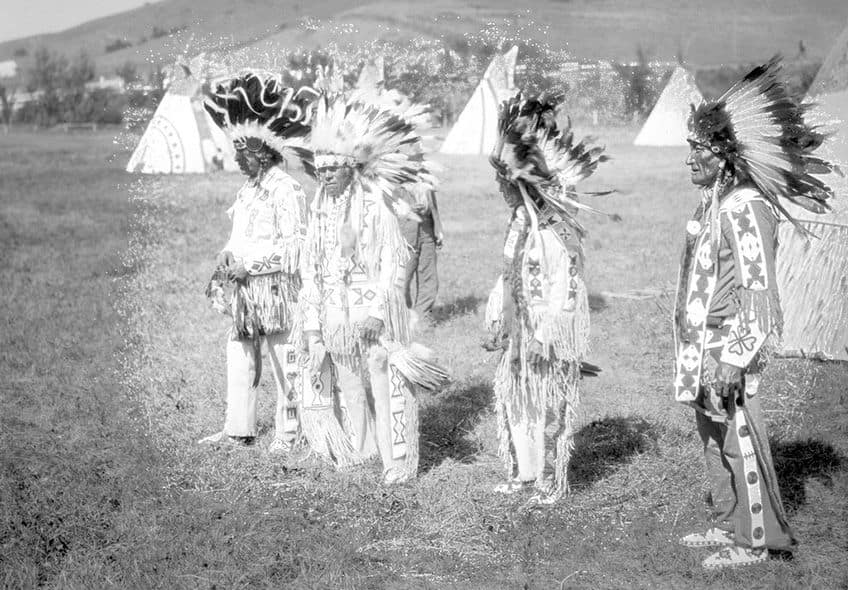 Plains Cree at a powwow in Fort Qu'Appelle, Saskatchewan in 1930. (Photo by Provincial Archives of Alberta)

Historically they’ve been around for centuries. The modern powwow began in the late 19th century and has been growing in popularity since the 1950s. Powwows are held on reserves and in cities all over Canada. Attending a powwow is a great way to learn about traditional and modern Aboriginal life and culture.

What happens at a powwow? 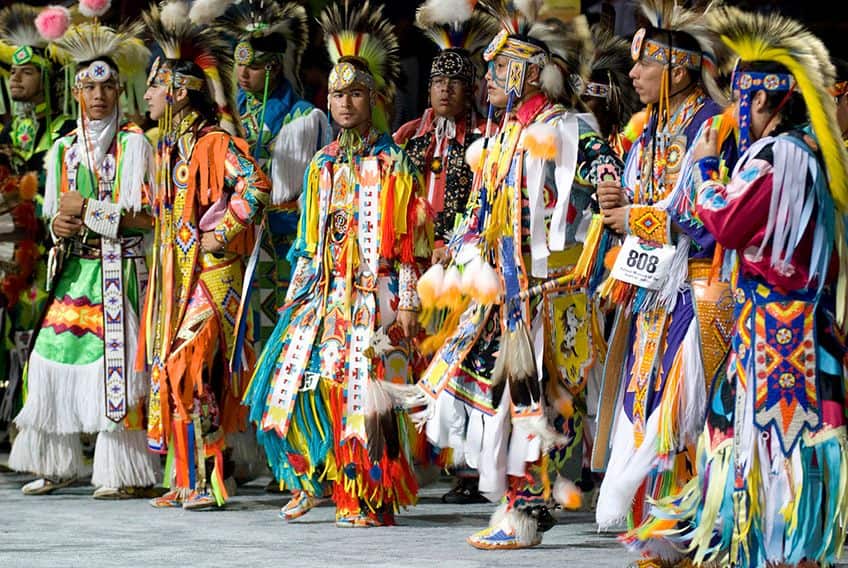 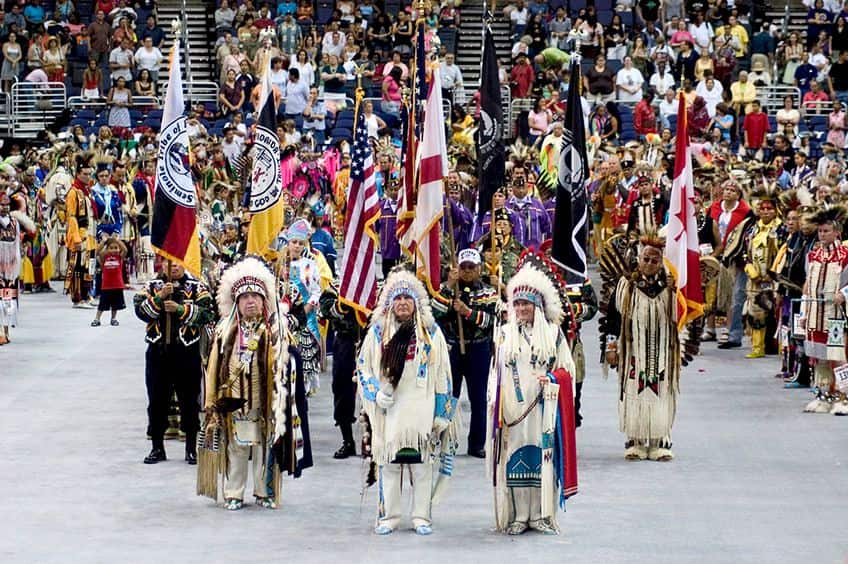 Today, powwows usually start with a Grand Entry, which is like a parade. The most important people — or dignitaries — come first, carrying flags from Canada and the hosting First Nations and various other flags. Next come the dancers. Once everyone has entered the arbor — or dance area — songs are sung. A Flag Song to honour the hosting Nation and a song to honour veterans is followed by prayers, the posting of the flags and a welcome by the elders. 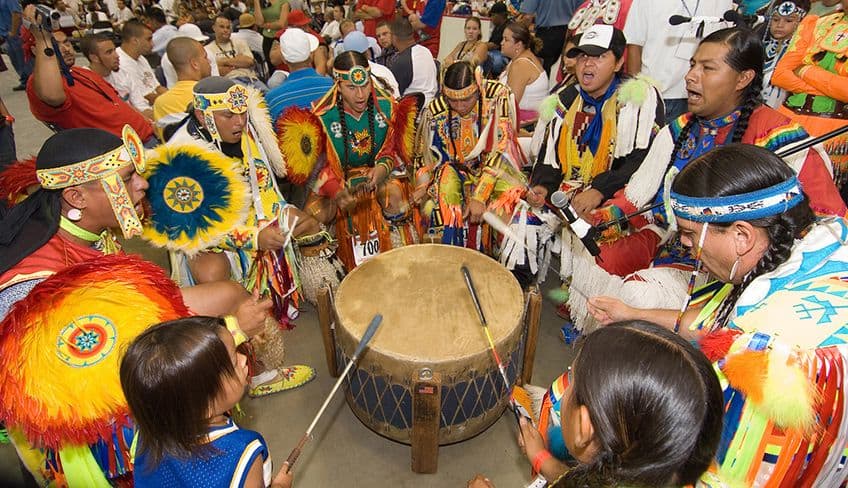 A powwow always has music. Musicians (usually men) sit around a large drum and sing as they beat on their drum. This is the music the dancers will perform to. 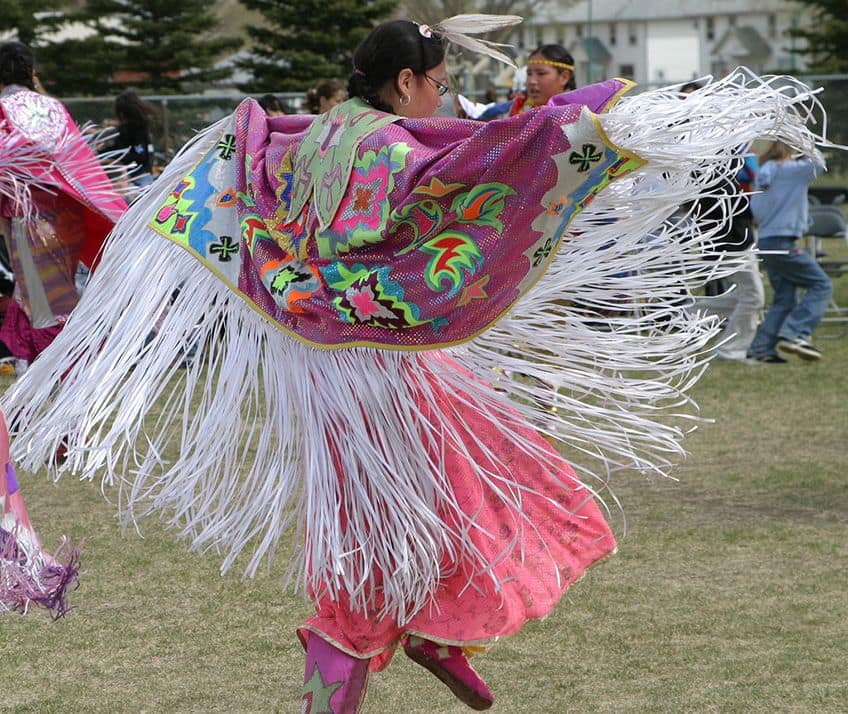 The powwow will have inter-tribal dances (where everyone is welcome to join) and dance exhibitions by men and women separately. Men and boys have dances called Traditional, Grass Dance and Fancy Dance and the women and girls have Traditional, Fancy Shawl and Jingle Dress dances.

Studio K's Cottonball went to a powwow. Check out what she learned and saw at this wonderful event:


A powwow is a place to share traditional food, arts and crafts and is a chance for Indigenous people to share their pride in their culture. 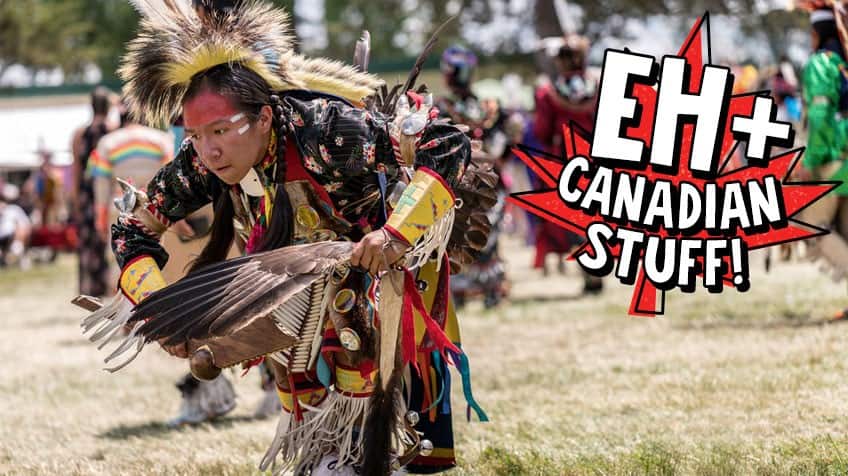 Indigenous Culture
Do you know what regalia is? 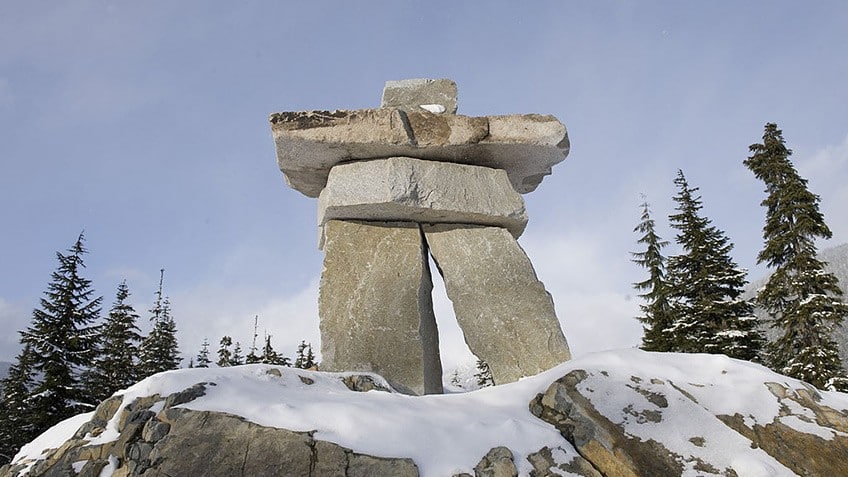 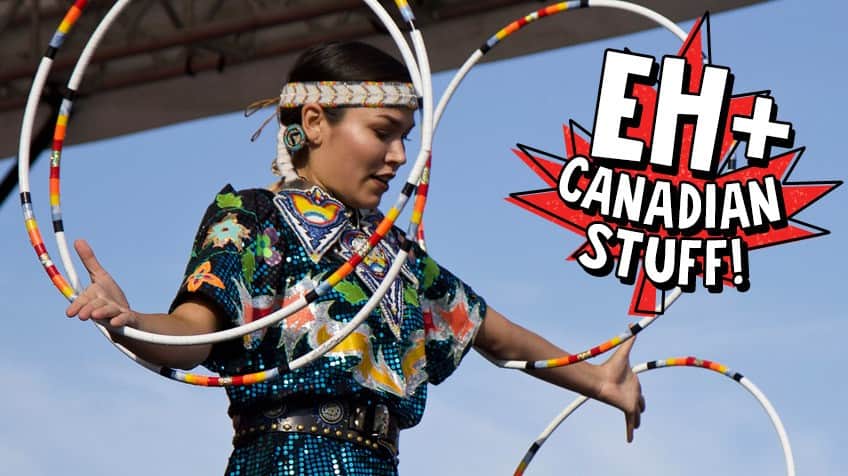 First Nations
Do you know what hoop dancing is?