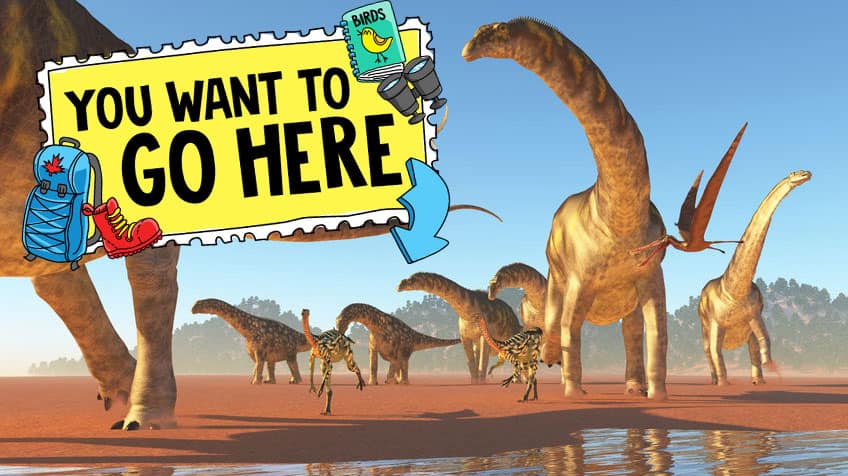 Imagine if a Tyrannosaurus tried to climb in your treehouse. What if a Diplodocus took a dip in your pool? Well if you lived in Canada millions of years ago that just might have happened. Dinosaur bones and fossils have been discovered all over the country. Here are some of the biggest finds: 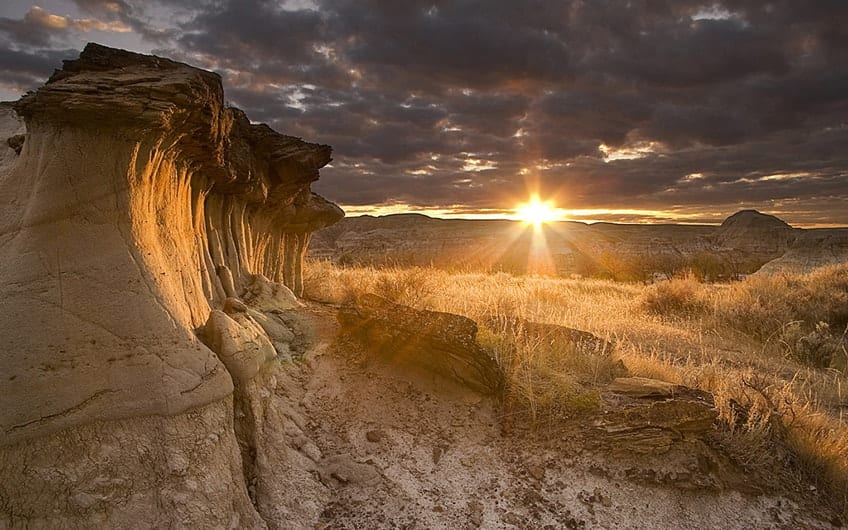 This UNESCO World Heritage site holds one of the richest deposits of dinosaur bones and fossils in the world. Some of the notable species found here include a type of tyrannosaur unique to the area named Gorgosaurus. The area was also home to Ankylosaurus, a dinosaur that ate so much plant matter that paleontologists believe it was really gassy. 66 million years ago this site could have been called the “smell badlands.” 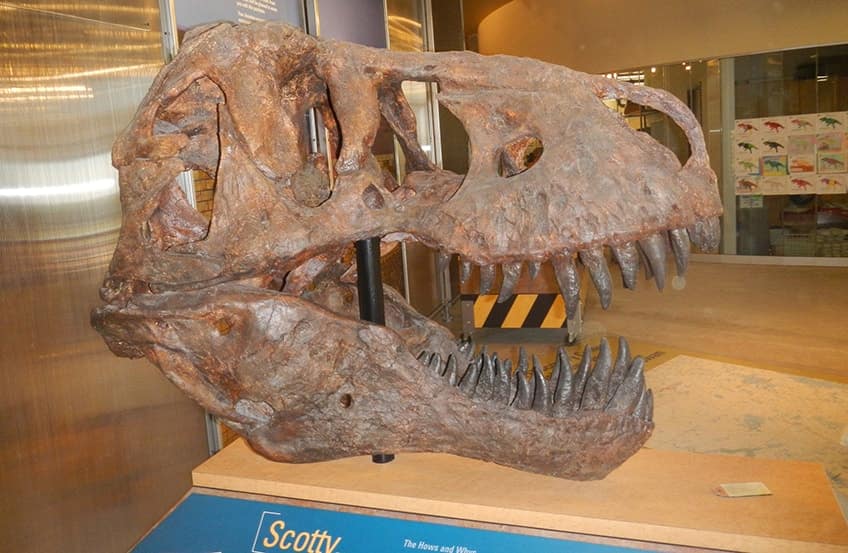 In 1991, a large vertebra from a Tyrannosaurus rex was discovered here. Paleontologists found almost enough bones to put together a whole T. rex skeleton. They named him Scotty and he was one of only 12 T. rex skeletons found in the world at the time. At four metres high and over 12 metres long, he’s also one of the largest and most complete skeletons in the world. In March 2019, Scotty was declared the largest T. rex known. 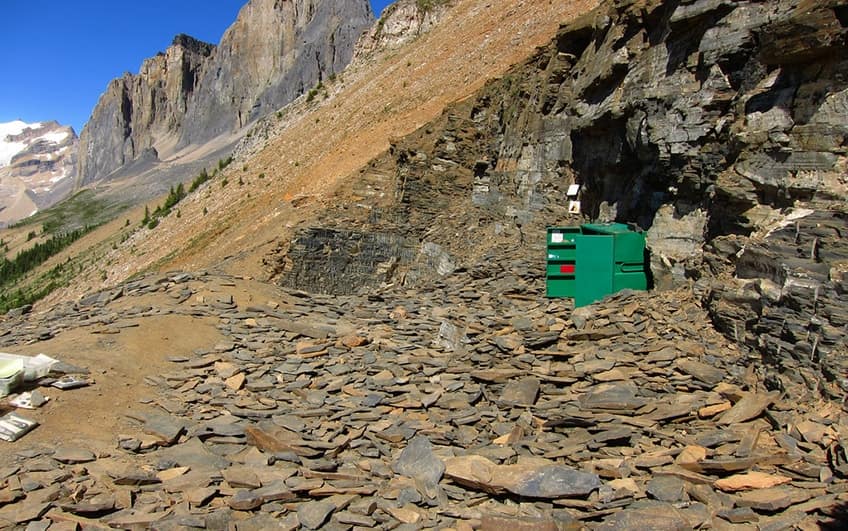 Not all prehistoric creatures found in Canada were ravenous T. rex or plant-eating ankylosaurs. Many of them were smaller insects, fishes and amphibians. First discovered in 1909 by Charles Doolittle Wallcott, the shale formation has revealed over 60,000 species including trilobites and cephalopods. 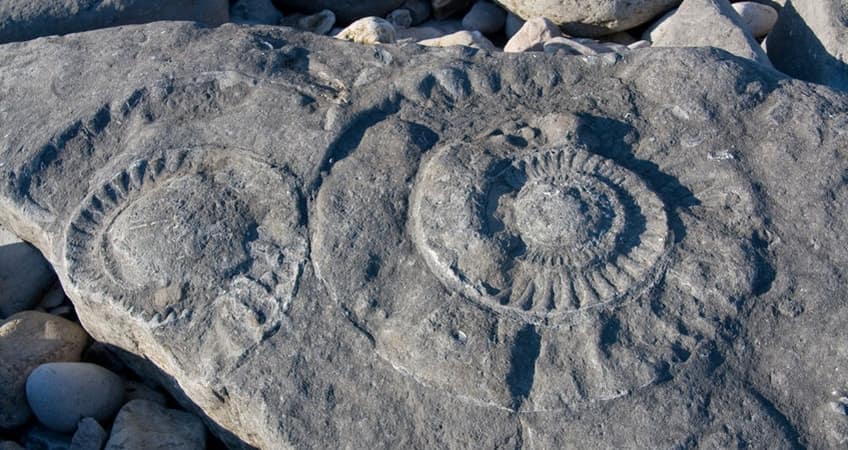 The banks of Lake Huron near this “cottage country” town are casually referred to as “fossil beach” due the number of fossils have washed ashore over the years. That would make for one educational day at the beach. 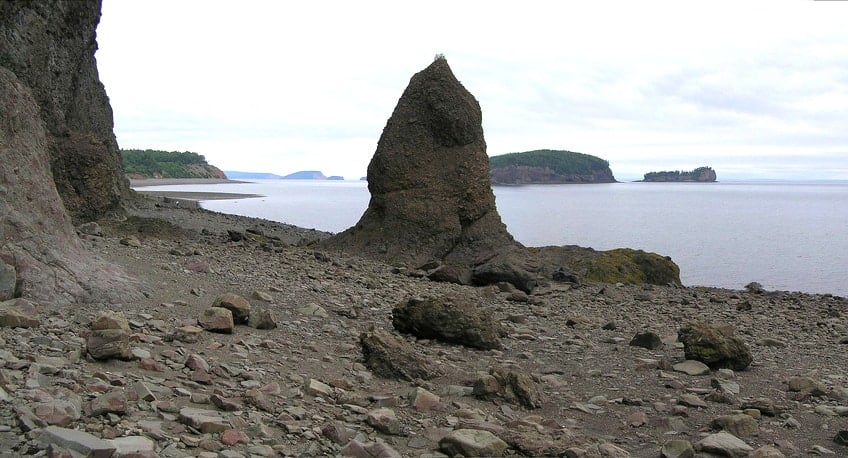 When bones from a small Brontosaurus were discovered near the Parrsboro cliffs, another of Canada’s largest accumulations of bones and fossils was discovered. With bones from 140 million years ago, it features evidence of the dawn of the dinosaurs with rare samples from the early Jurassic period. They should call this place Jurassic Park North. 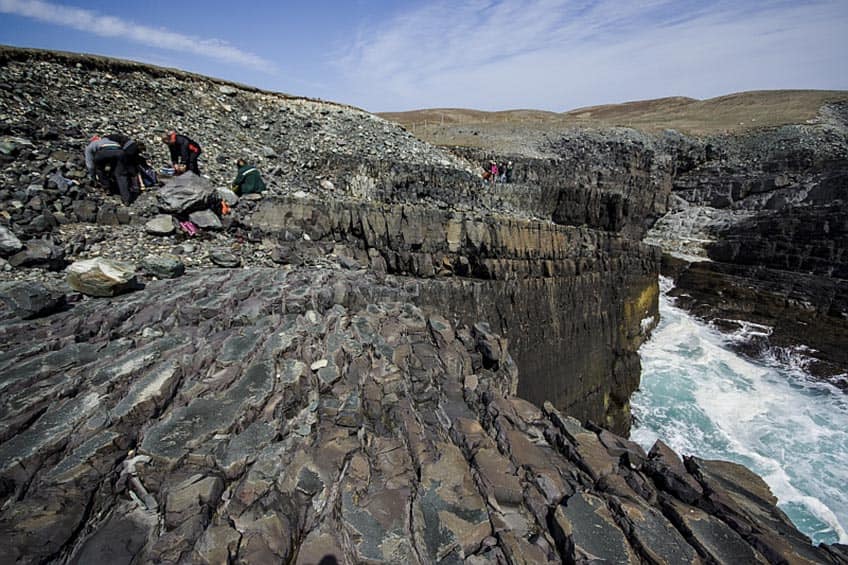 Make no mistake, this ecological reserve in southeastern Newfoundland is one of the best places on earth to see fossils that are at least 565 million years old. It has also recently been named a UNESCO World Heritage site. This stretch of exposed coastline has fossils of some of the oldest life forms on earth and give scientists a unique look at a time when “life got big.” That makes this a “big” destination for fossil hunters. 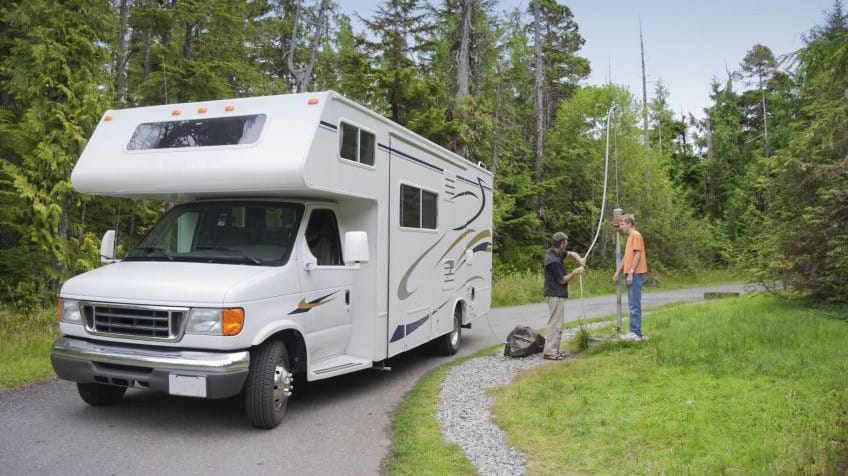 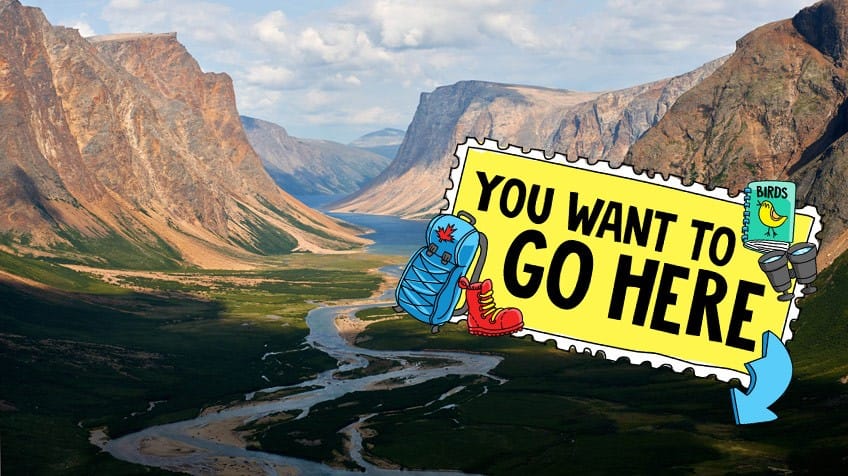 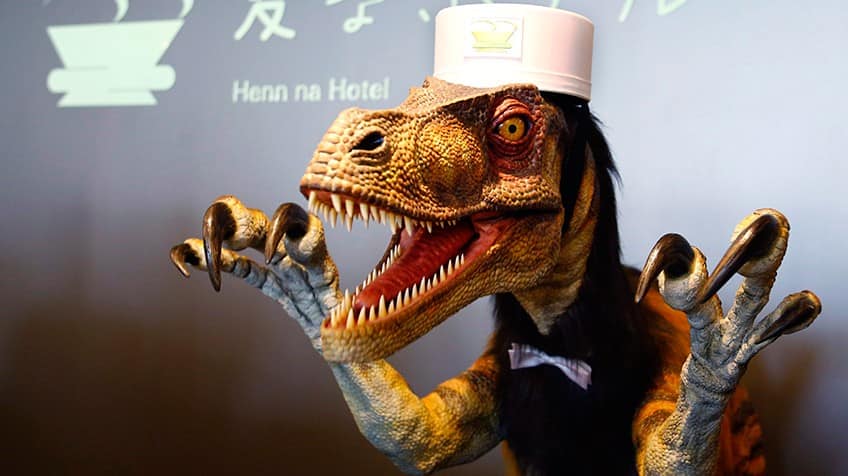