Cool facts about the most popular hoop sport - basketball

Have you ever heard of March Madness? No we’re not talking about what it’s like at your house during March Break :) If you like basketball, then you probably have a favourite team, like the Toronto Raptors or the Los Angeles Lakers. These are professional basketball teams that are part of the NBA - the National Basketball Association. But did you know there’s another really popular basketball association?

That’s right! They’re the National Collegiate Athletic Association (NCAA) and they organize college sports and tournaments in the United States. College basketball is huge (!) down there and many of these players go on to play for pro teams. Every year, the NCAA hosts the College Men’s Basketball Tournament in March and April and it’s known as March Madness. Here are some basketball facts by the numbers to get you warmed up for the big tourney! 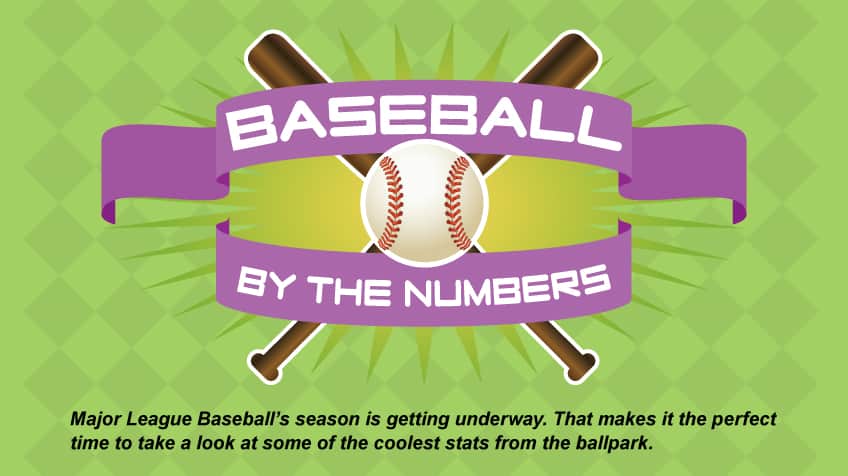 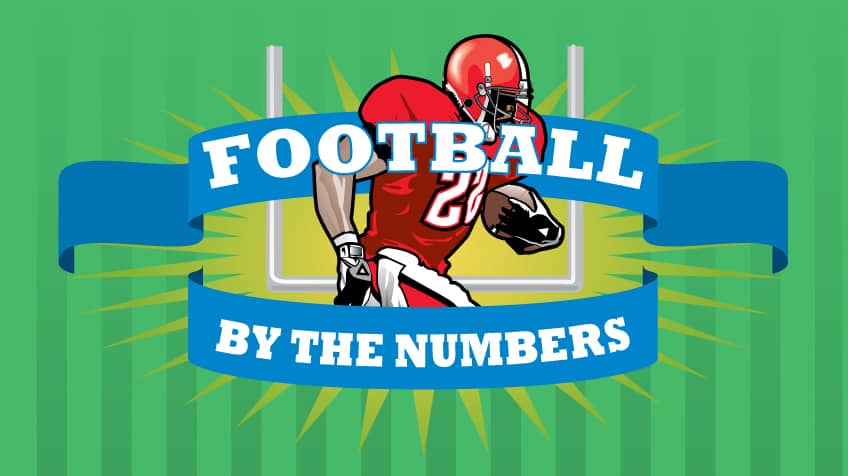 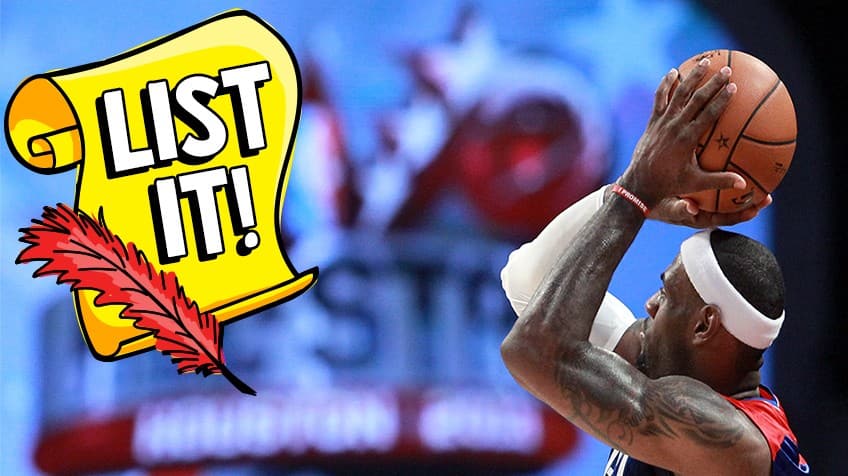 Sports 101
7 fun facts you may not know about basketball 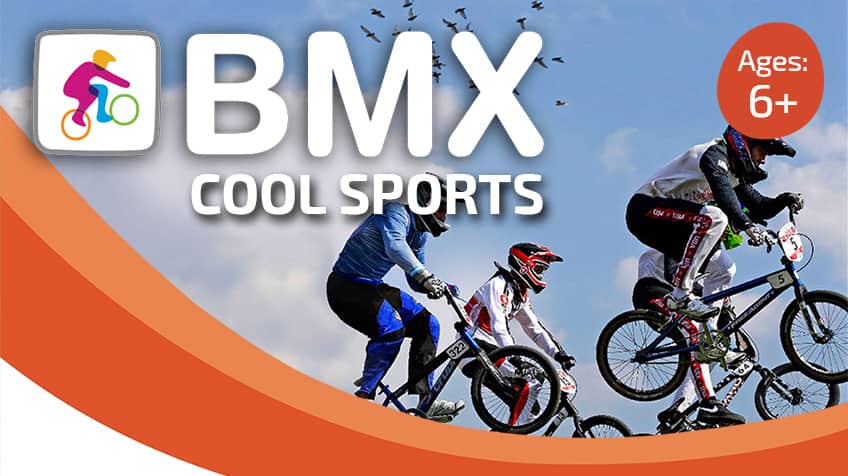