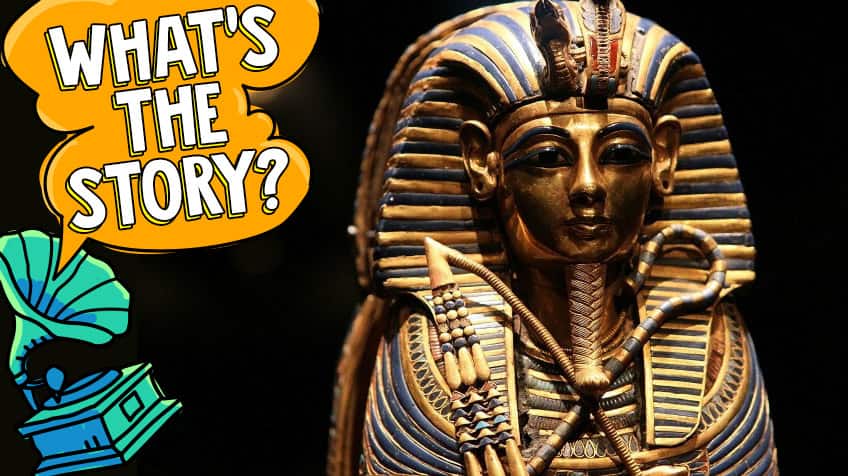 One hundred years ago a discovery in Egypt changed the world!

British archaeologists (they study human history) found a step carved into stone. By the end of the day, they had uncovered a whole staircase.

Where did this staircase lead? Into an ancient tomb! In it was the mummified body of King Tutankhamun. He was known as King "Tut" for short!

He was a kid and a king! 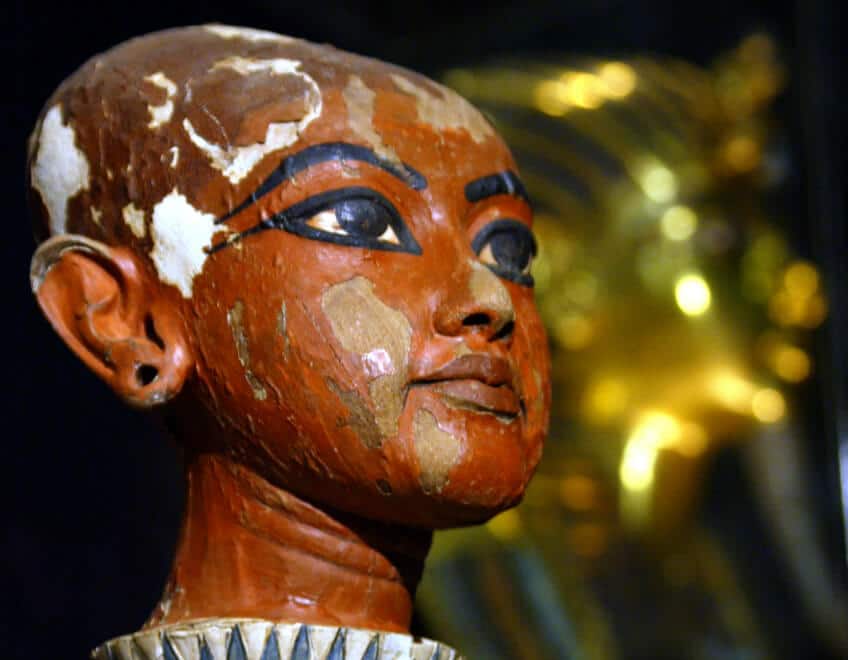 A sculpture that historians believe to be of King Tut's face. (STR/AFP/GettyImages)

If you think cleaning your room is hard, imagine having to rule a kingdom! King Tut was only nine years old when he became pharaoh (king of Egypt). That's why he was given the nickname, the Boy King.

Speaking of other names, Tutankhamun wasn’t even his original name. It was Tutankhaten. But he changed it. Either way, we’d still be calling him King Tut!

He wasn't king for very long

The Boy King ruled as pharaoh for 10 years. It's believed he had some help from an adult or two for the first few years since he was so young.

King Tut was only 18 when he died. But in his time he worked to restore temples and monuments. He also restored relationships between Egypt and other kingdoms.

Time for a joke! What kind of underwear do you think King Tut wore? ... Fruit of the tomb! 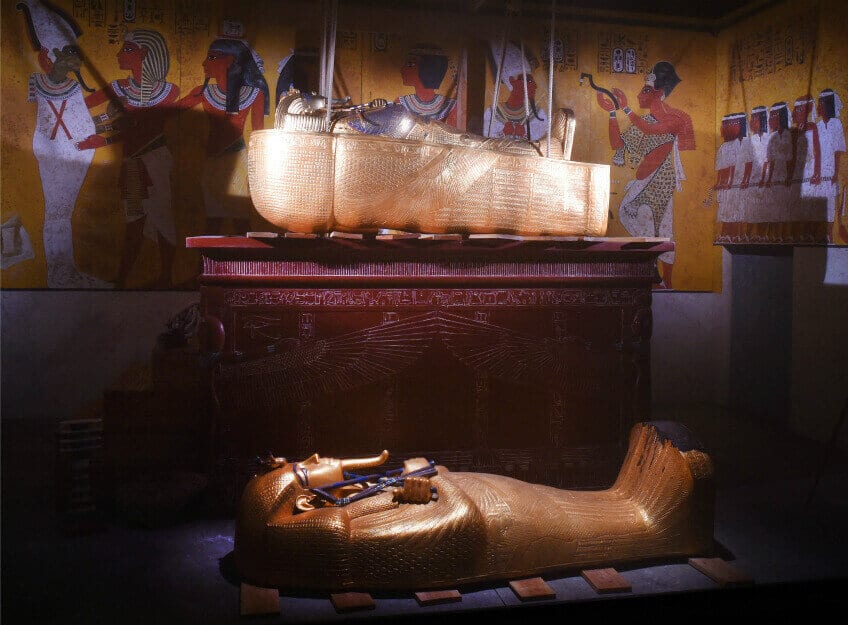 A replica of King Tut's tomb and gold coffins. (Timothy A. Clary/AFP/Getty Images)

King Tut’s tomb was discovered on November 4th. But archaeologists didn’t explore inside until three weeks later. When they did, they found some serious treasure!

One of the most amazing things about King Tut’s tomb was just how untouched it was. Even footprints made by the tomb’s builders were still there!

So when archaeologists got inside, they found every item King Tut had been buried with. There were 5,398 items still there with the Boy King!

The most important and impressive find was King Tut himself. He was in his solid gold coffin that sat inside of two other coffins.

They also found jewelry, a chariot, bows and arrows, food and even underwear!

What's the deal with mummies anyway? Find out all about them by clicking here!

One of the most famous pharaohs ever... eventually! 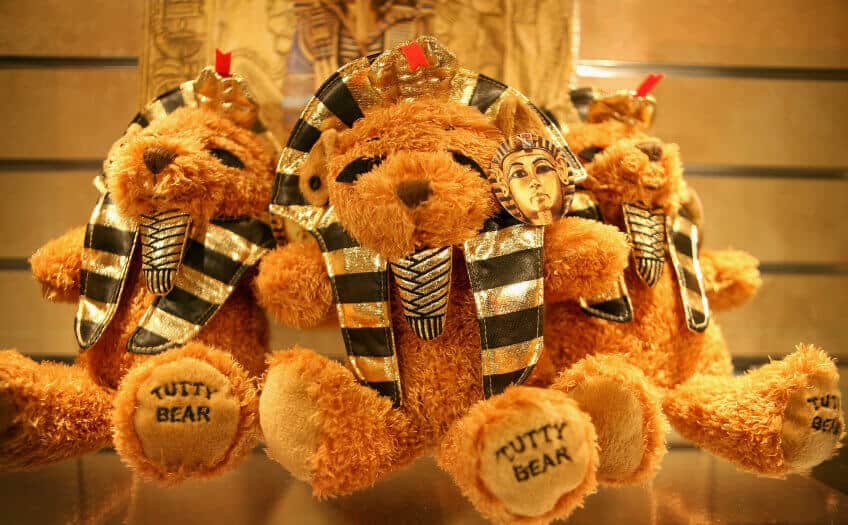 Funnily enough, Tutankhamun's wasn't that big a deal to Egyptians during his time. But all that changed in the afterlife. He became one of the most famous pharaohs ever!

In 1922 everyone got "Tut-mania." Ancient Egypt became the big trend in fashion, film, art, music and even furniture. And we’re still nuts about Tut!

We can't get enough of Tut. There are museum exhibits that continue to attract tons of people. And you can find King Tut as a comic book villain going up against Batman. 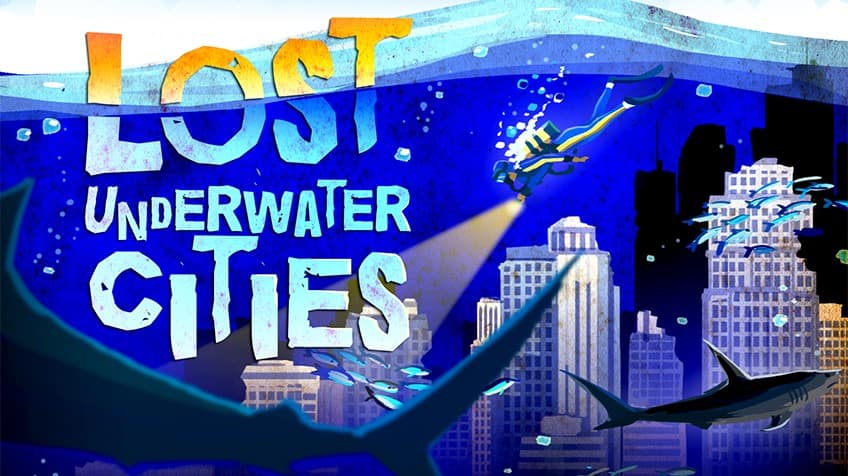 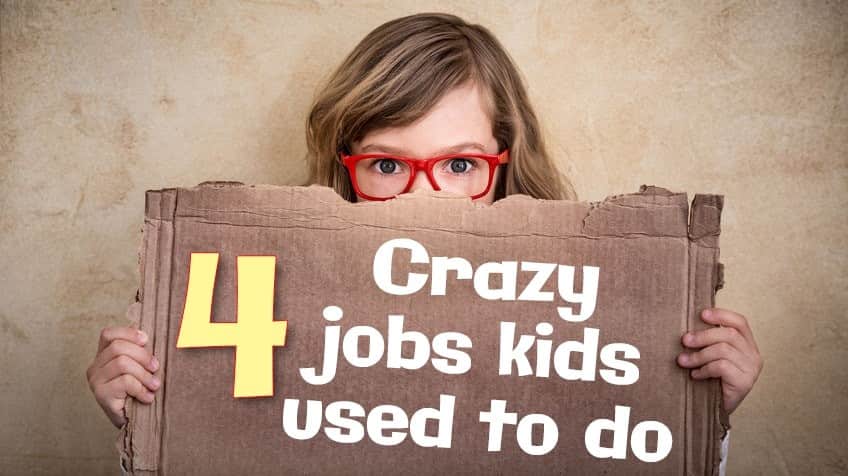 Crazy History
4 crazy jobs kids used to do (long ago!) 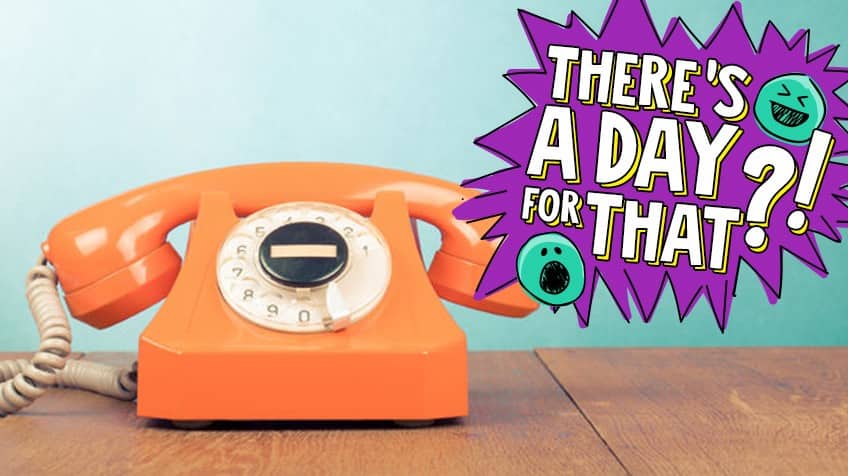 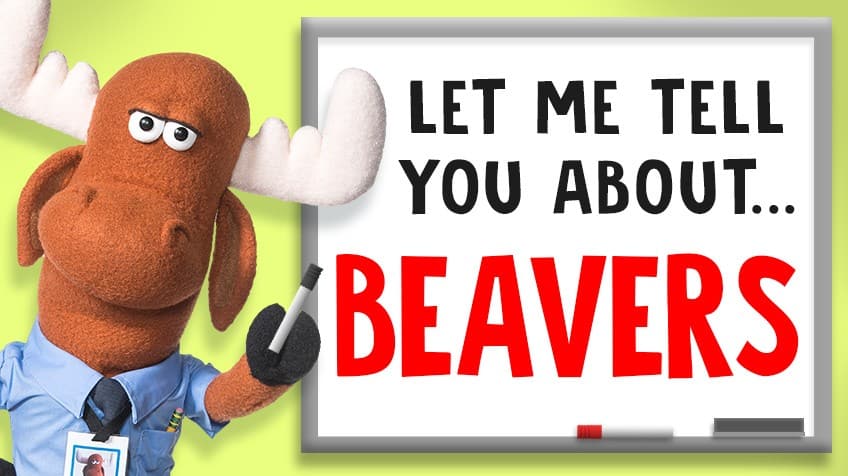