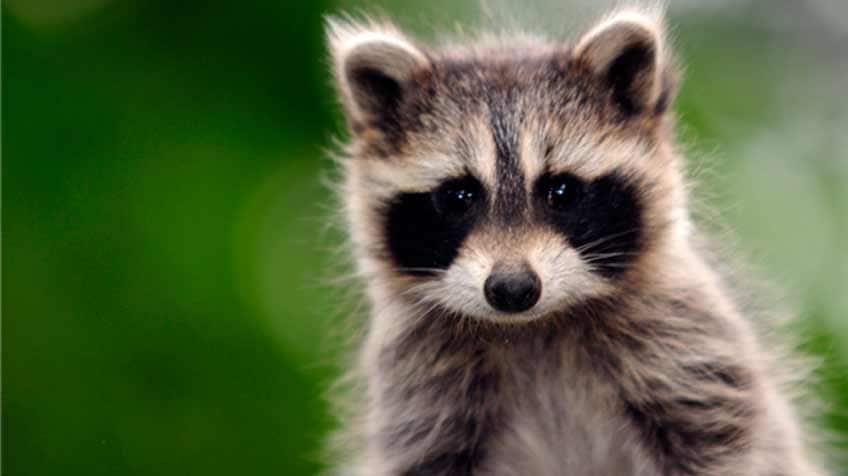 2. Raccoons migrated north by adapting to new environments and can now be found as far north as Alaska! 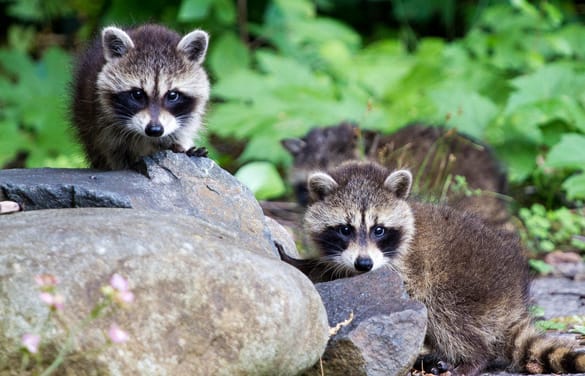 3. Raccoons are small, have sensitive hands and can eat just about anything, making them ideal for urban life.

4. Raccoons love life in the big city! Today there are 20 times more raccoons in cities than there were 70 years ago. 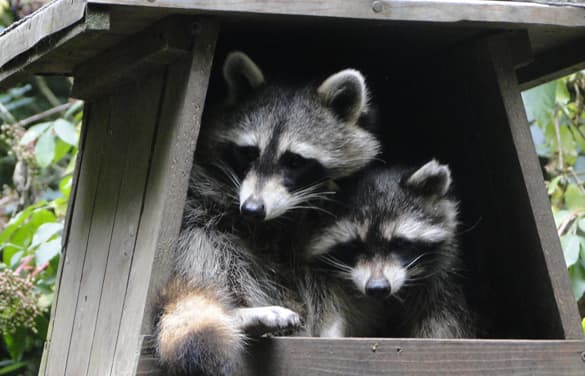 5. Toronto is the raccoon capital of the world. Fifty times more raccoons live there than in the surrounding countryside.

6. Raccoons' hands have a bunch of nerves that are like taste buds sending information to the brain. 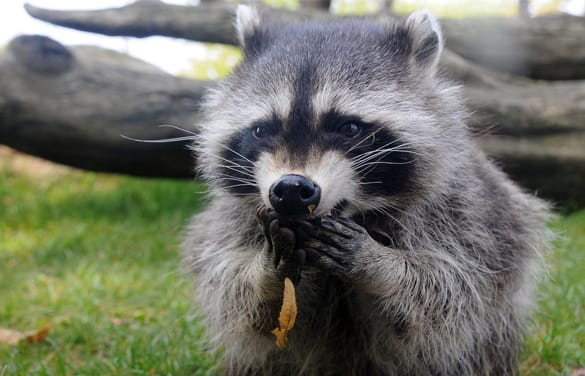 7. Raccoons use up to 20 den sites at a time, from sheds to sewers.

8. In the city, raccoon territories average around three square blocks. They prefer backyards to parks. 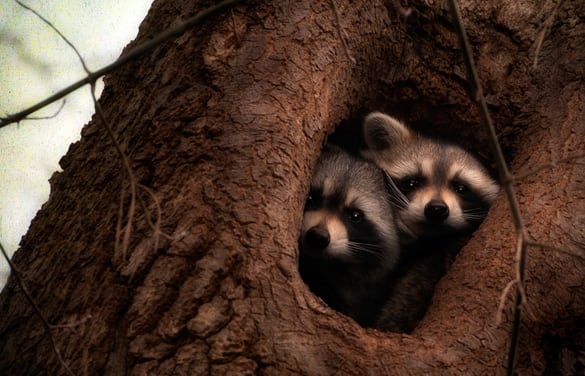 Take a look at how a raccoon can use its paws.

Parts of this post have been adapted from a CBC The Nature of Things story. 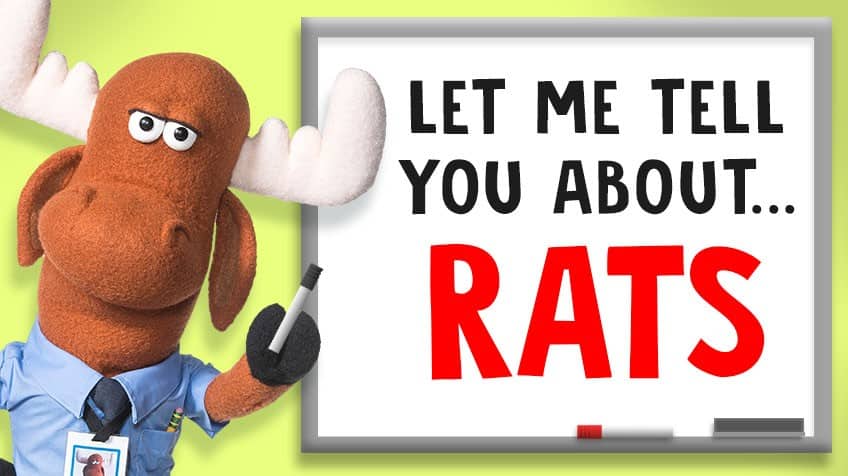 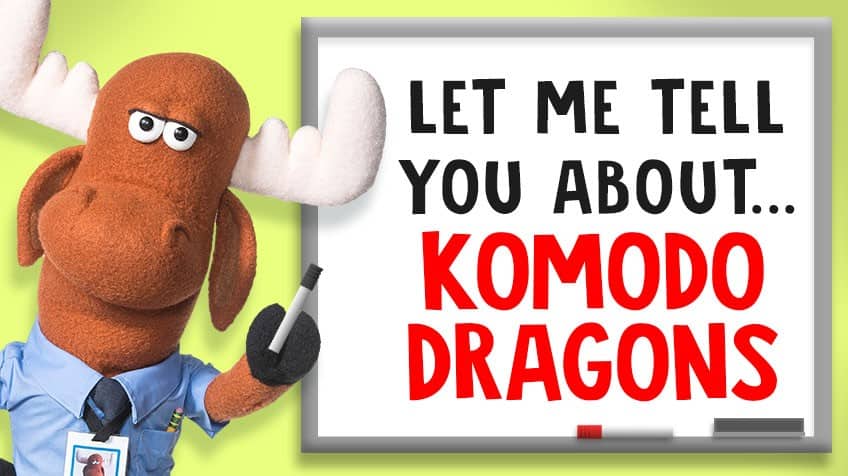