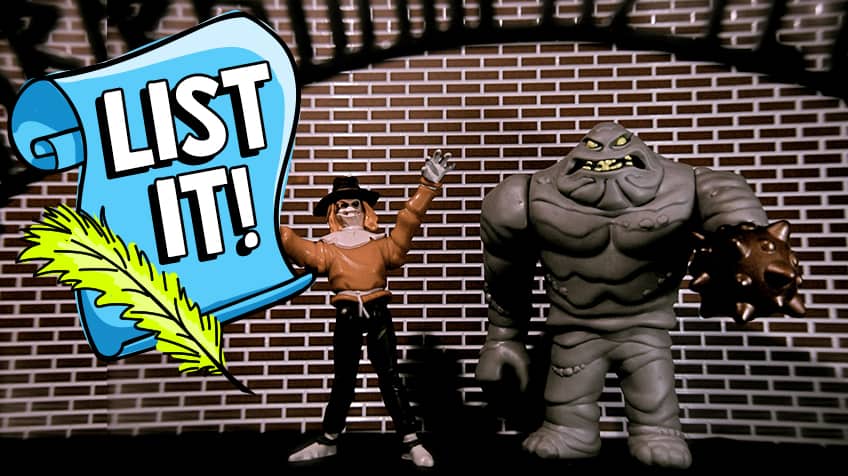 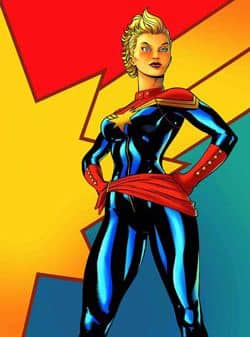 Name: Moon Knight
Category: Superhero
Powers: Gains super-power strength and excellent reflexes when night falls; he’s especially strong during a full moon. Watch out — he's a skilled acrobat gymnast and pilot.
Special gear: Uses his cape as a glider. He also has special aircrafts to get around, including a helicopter shaped like a crescent moon.

Read more about Moon Knight's adventures in all 38 issues of Moon Knight, published between 1980 and 1984 by Marvel Comics. 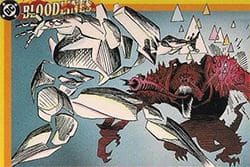 Name: Prism
Category: Supervillain
Powers: Has a crystal-like body that allows him to absorb and reflect beams of light. He uses the light to blind enemies!
Weaknesses: Body can shatter if it collides with something, but it’s believed he can be pieced back together.

Name: Stargirl
Category: Superhero
Abilities: An expert gymnast and kickboxer.
Special gear: Has a star belt that gives her superhuman strength and a Cosmic Staff that allows her to fly. It also fires “shooting stars.”
Fun fact: Helped found the Justice League United, a superhero team based in Canada. Current members include: Alanna Strange, Animal Man, and Equinox. 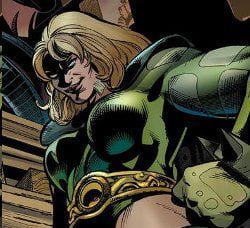 Name: Anaconda
Category: Supervillain
Powers: Can stretch out her arms or legs to twist around people, squeezing tightly like a snake — few can escape this grip. She can also breathe underwater thanks to her gills.
Fun fact: Loves to listen to show tunes from popular musicals. 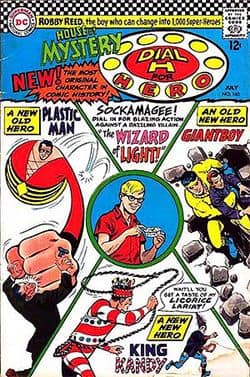 Name: Plastic Man
Category: Superhero
Powers: Can stretch his limbs and body like an elastic band. He can also shape-shift, allowing him to change the size and shape of his body. And he is also known to be a master detective.
Weaknesses: May be affected by extreme heat. In one instance, he was attacked by an alien’s heat vision and temporarily melted. Name: Clayface
Role: Supervillain
Powers: Has a clay-like body that allows him to shape-shift and make himself look like someone else.
Weaknesses: May become frozen in extremely cold temperatures.
Fun fact: Is able to create people using the clay in his body and then control them. 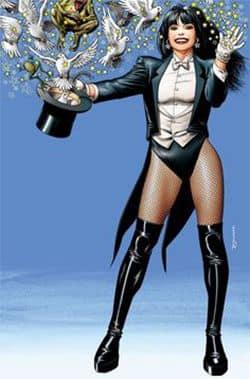 Name: Zatanna
Category: Superhero
Powers: She is a master illusionist and can cast magical spells by speaking backwards. She is often seen with a magician’s wand and hat, but does not need them to use her magical powers.
Fun fact: Is a member of group of humans who were born with the ability to practice magic. 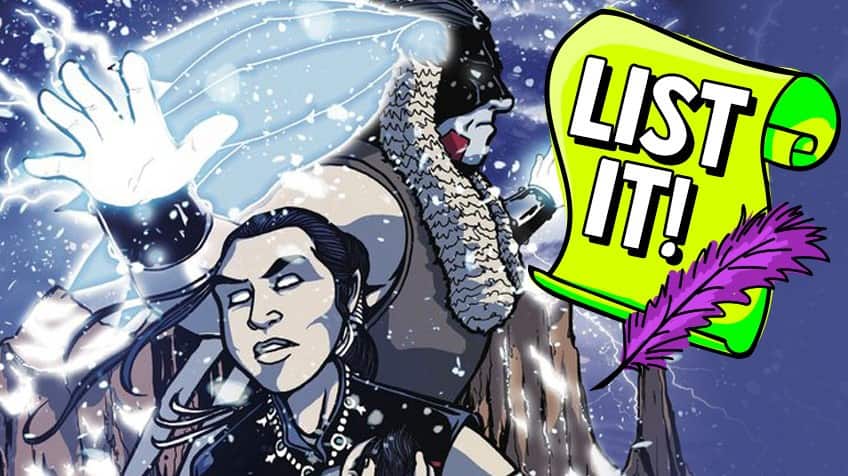 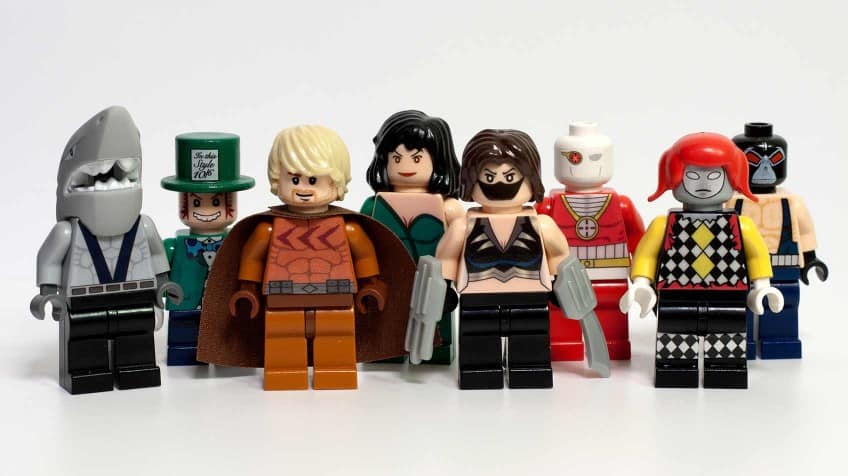 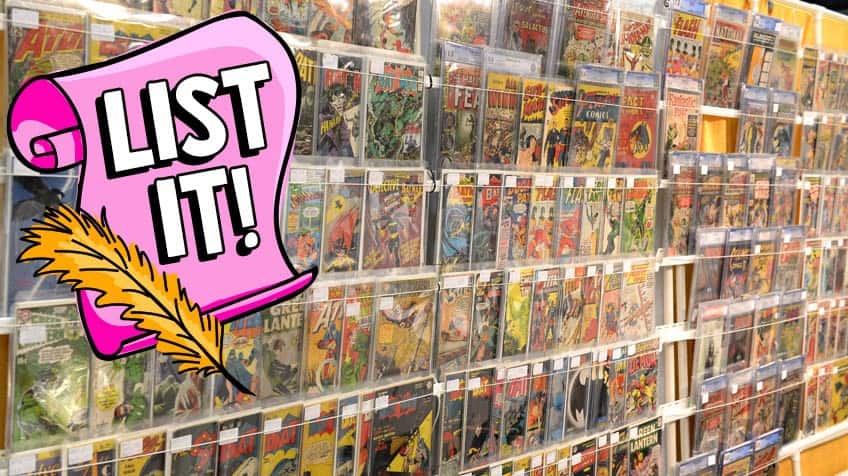 Comic Books
4 tips to help you explore the wide and diverse world of comics!