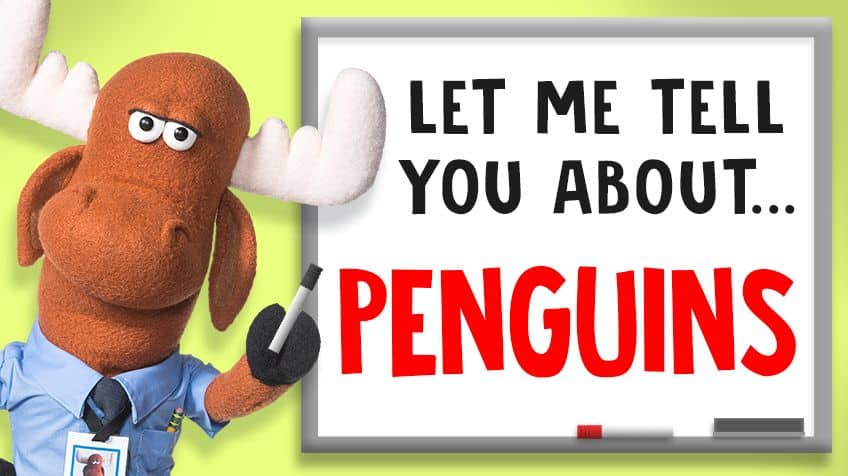 Everyone celebrate — April 25 is World Penguin Day! It’s the day of the tuxedo-wearing, flightless bird we all know and love. Let’s make like penguins and waddle on through some facts about these unique and adorable animals of land and sea!

Want to test your penguin knowledge? Take our quiz! 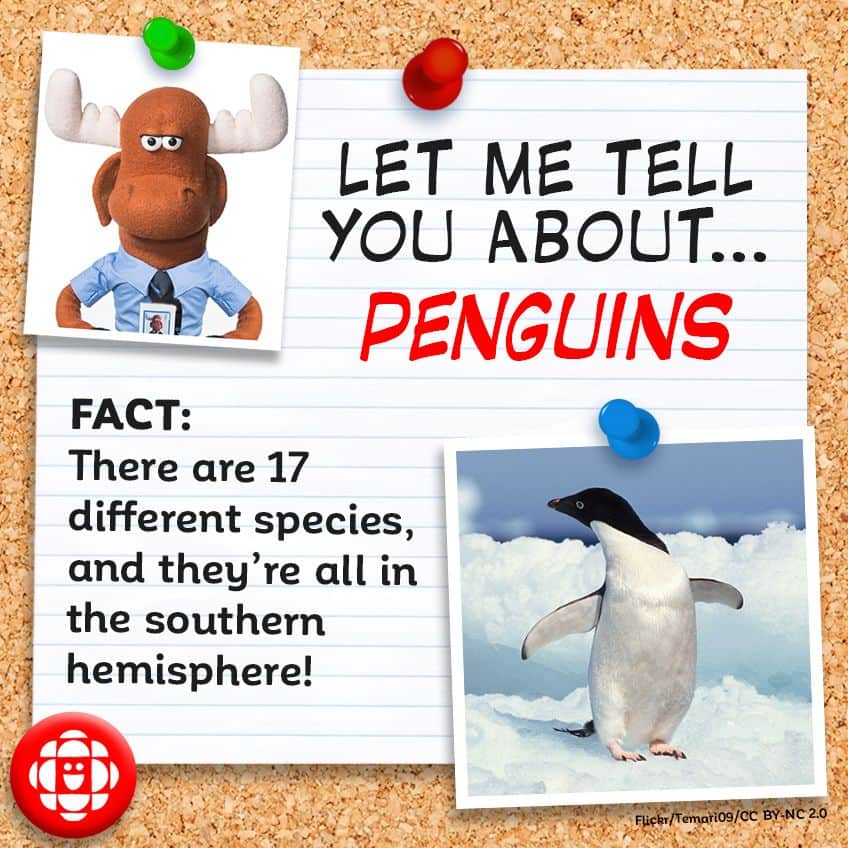 The different species range from the smallest blue or fairy penguin (about 41 centimetres tall and 1 kilogram in weight) to the largest emperor penguin (about 1.1 metres tall and between 27 and 41 kilograms in weight). The smaller penguin species live closer to the equator where it is warm, and eat mostly fish. The larger penguins live closer to Antarctica where their large size can better handle the very cold and windy weather. The larger penguins that live in colder areas eat fish, squid and krill (small shrimp-like creatures). 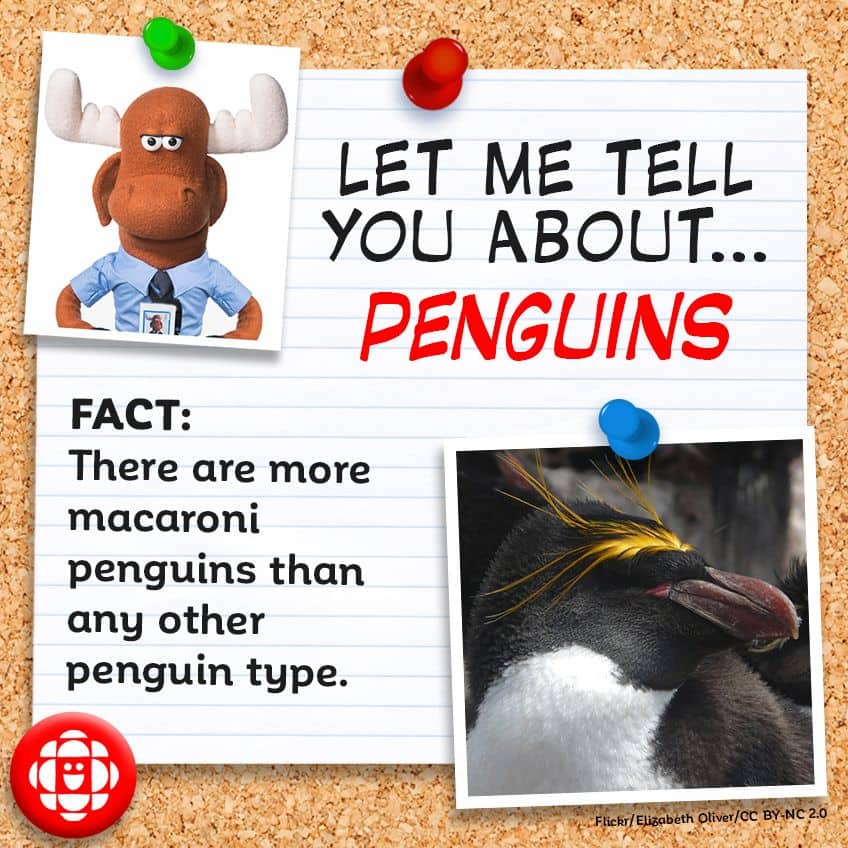 The most recent studies show that there are about 18 million macaroni penguins in the world. That's about as many penguins as there are people in the entire country of Chile! Macaroni penguins live to be about 12 years old and their closest penguin cousins are the royal penguin and erect-crested penguin. 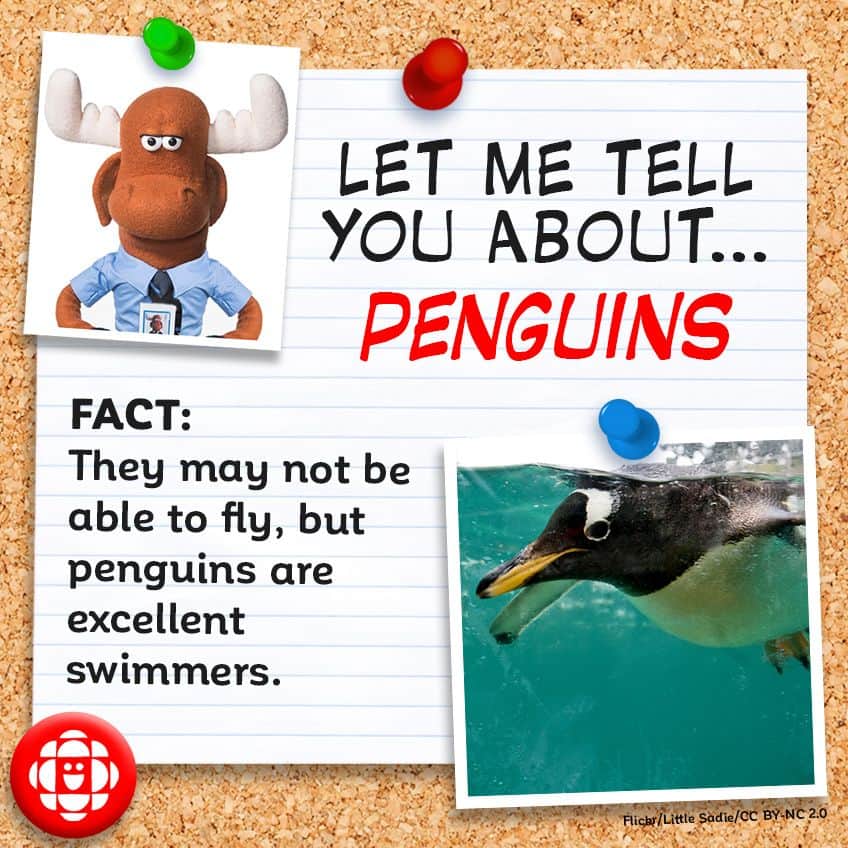 Although penguins can't fly, they sure can swim! Their wings act more like strong flippers allowing them to swim very fast. Penguins spend most of their lives in the water looking for food to feed themselves and their families. Most penguins swim to about 20 metres deep to look for food, but some species have been known to go as deep as 30 metres! Most penguins can hold their breath for 2 to 3 minutes under water but the mighty emperor penguin can hold its breath up to 20 minutes under water! 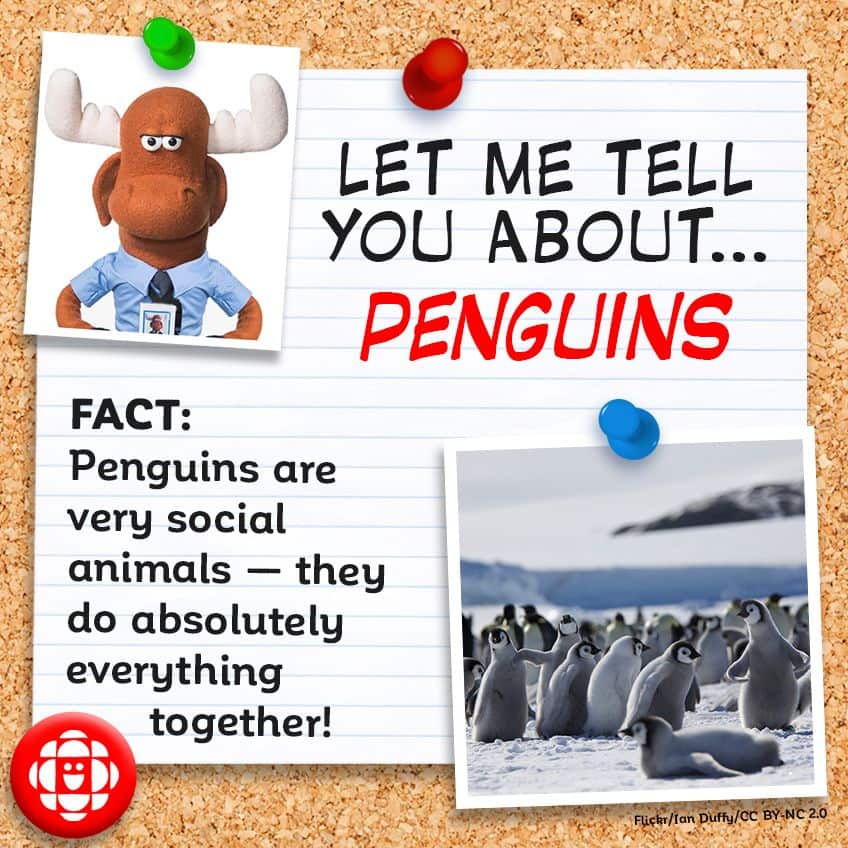 Many species of penguin spend most of their lives with large groups of other penguins. A large group of penguins is called a rookery. They do everything together: eating, swimming, hunting and nesting. In Antarctica, where it's very cold, emperor penguins will huddle together to stay warm in the frigid winds. Penguins have a unique voice or call that they use to find their mates and chicks in large groups of sometimes a thousand penguins or more! 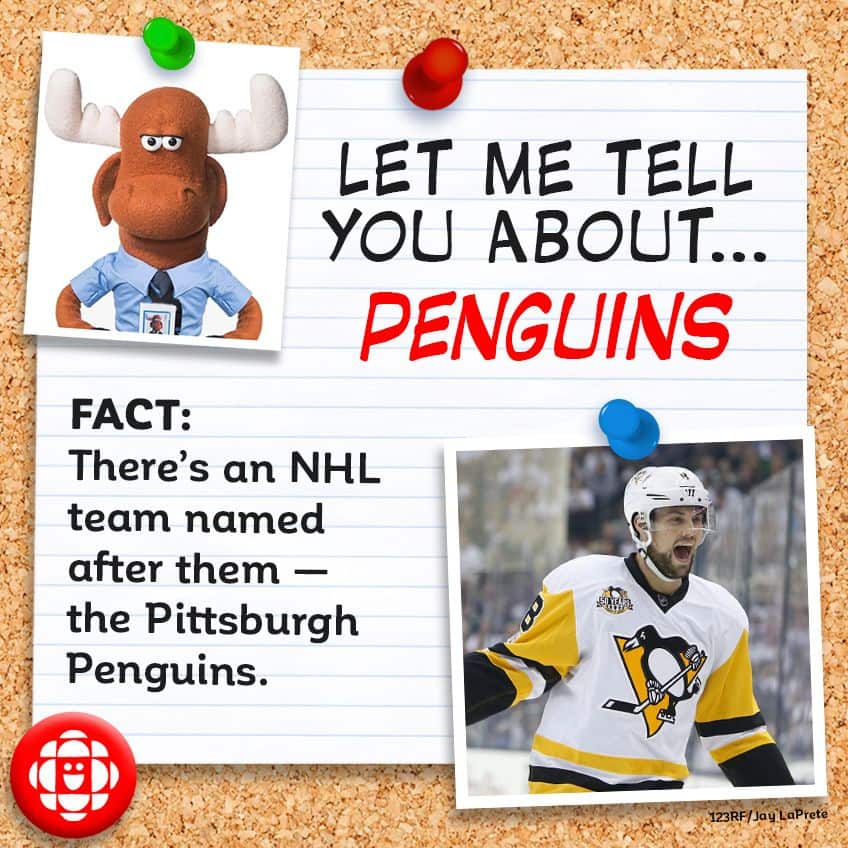 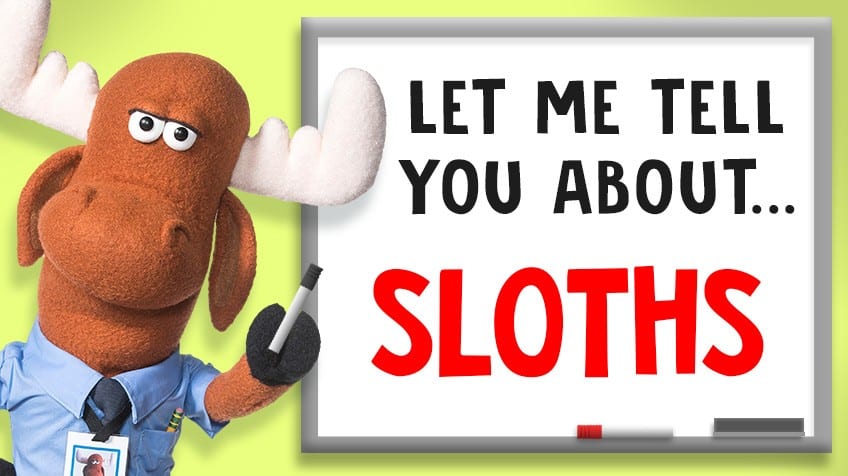 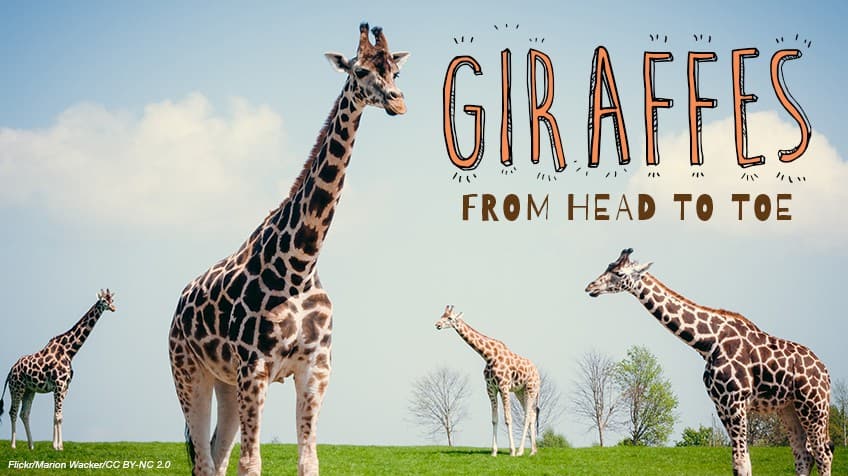 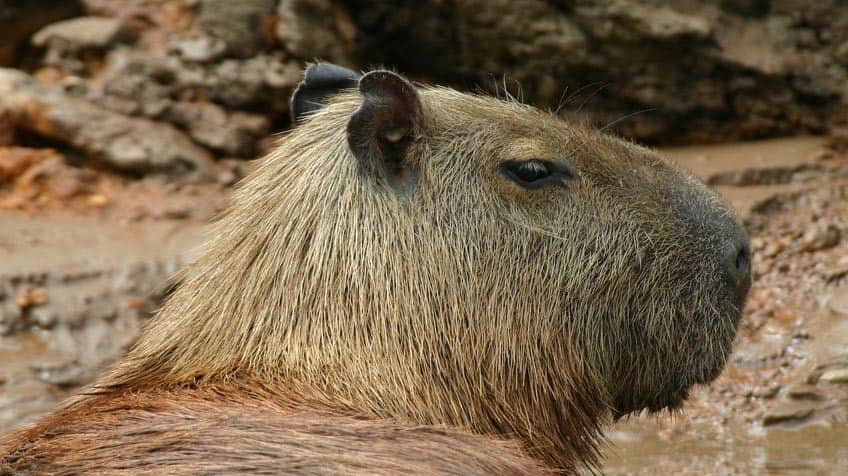