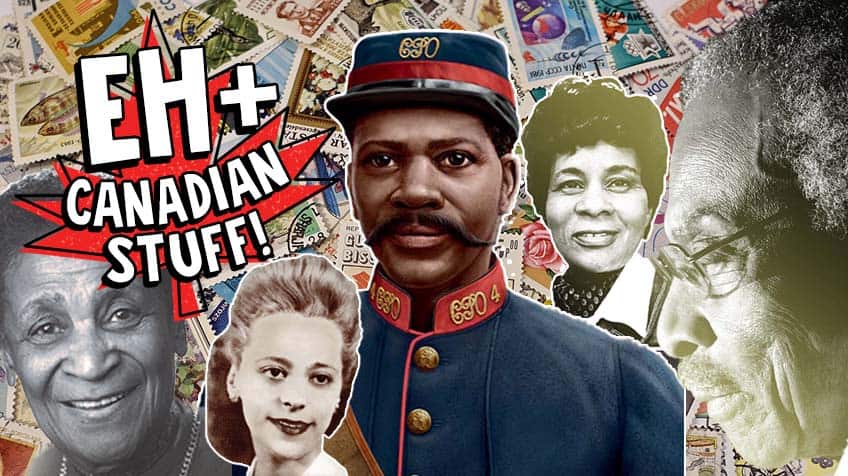 Social activist Kay Livingstone. Mail carrier Albert Jackson. Journalist Carrie Best. These are just a few examples of historical Canadians that appear on Black History Month stamps, along with many other notable figures who have contributed to major events in Canada.

If you are a philatelist (say “FILL-at-till-LIST”), or stamp collector, then you will have fun learning about these collector items issued by Canada Post.

Find out about the Black Canadians who paved their way and made their mark in history. 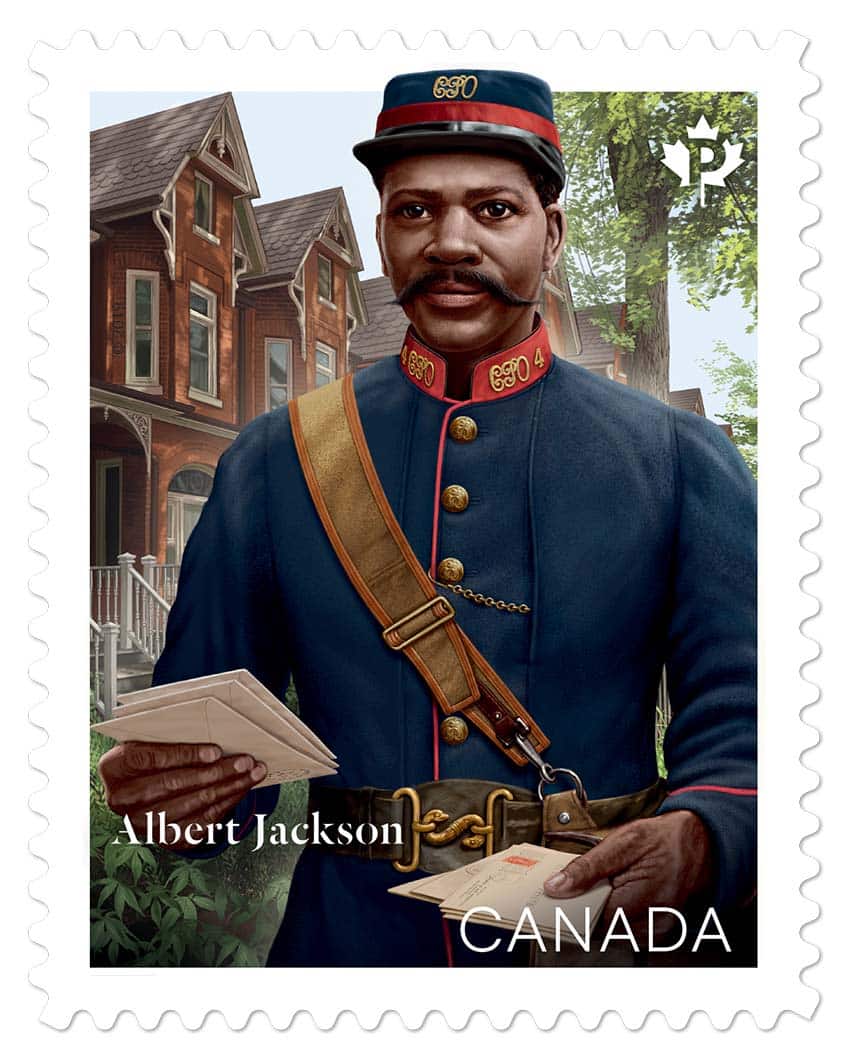 In 1882, Albert Jackson overcame opposition and became the first Black letter carrier in Canada. Jackson served in this role for 36 years and delivered mail in the Harbord Village of Toronto, where he and his wife Henrietta lived with their four sons.

Interesting fact: As a child, Jackson and his family traveled through the Underground Railroad from Delaware, U.S.A., to Ontario to escape from slavery. 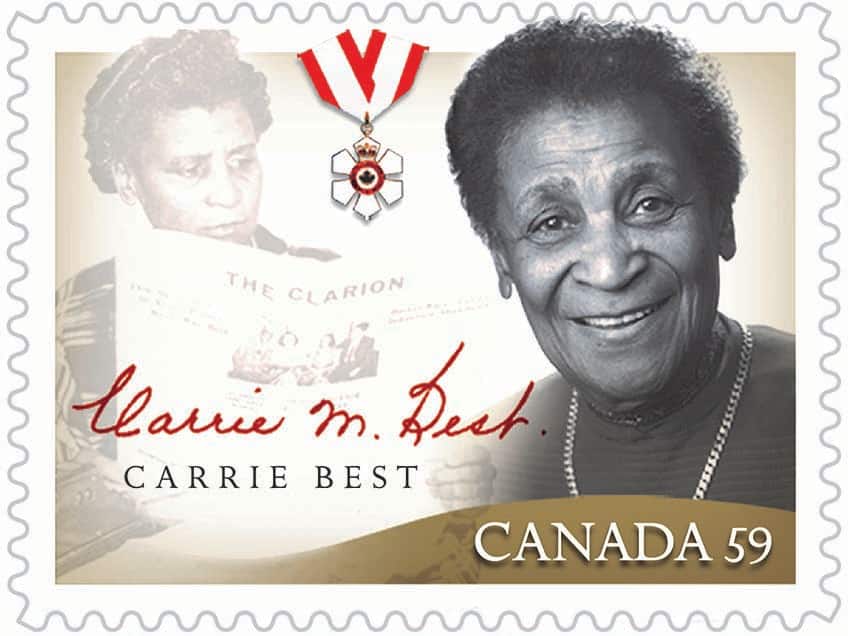 In 1946, civil rights activist Carrie Best and her son Calbert founded The Clarion, one of the first newspapers in Nova Scotia published by a Black owner. Best also started her own radio broadcast program in 1952 called The Quiet Corner, then founded the Kay Livingstone Visible Minority Women’s Society in 1975.

And if that wasn’t enough, she went on to write her autobiography in 1977. She was one busy woman! 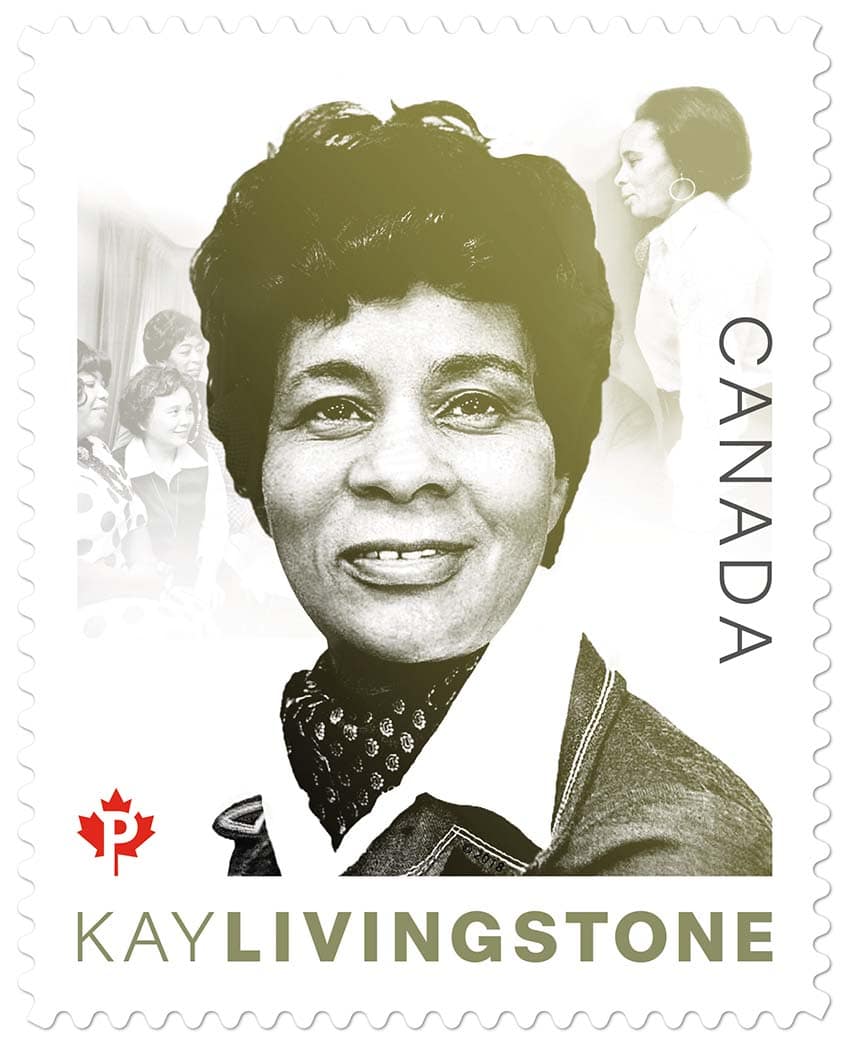 Interesting fact: Livingstone and her seven siblings helped their mom publish The Dawn of Tomorrow newspaper after their father had passed. 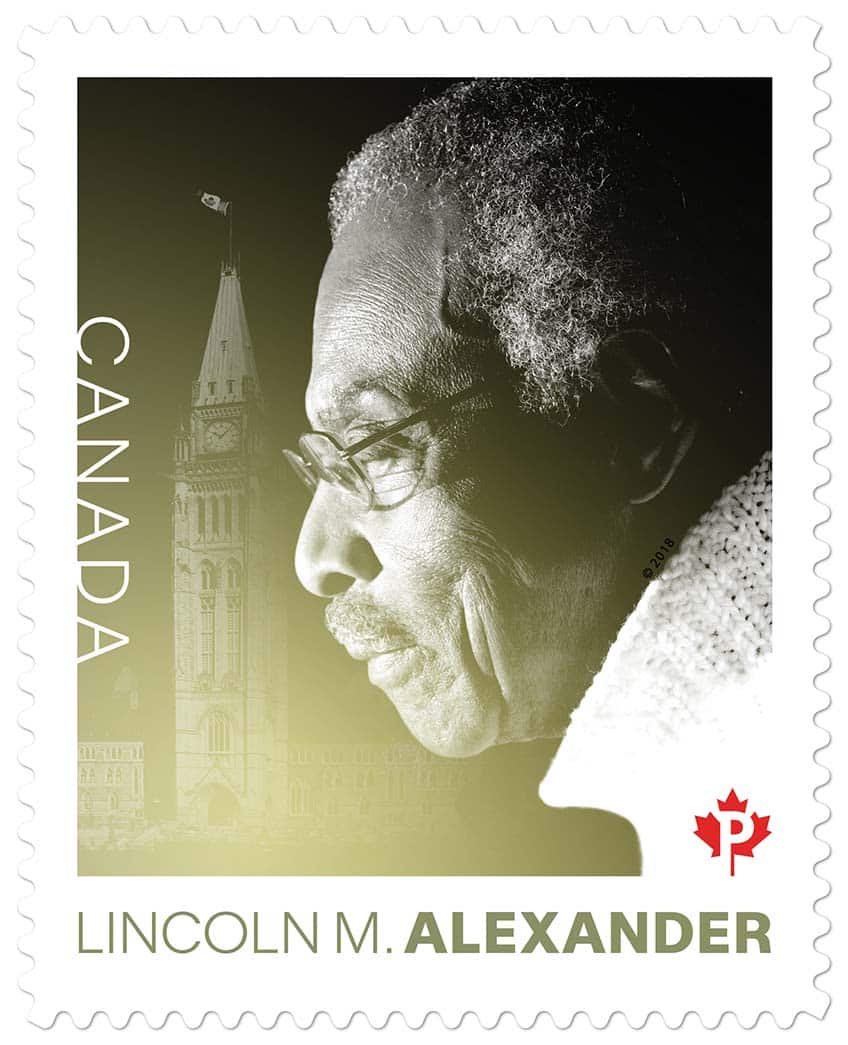 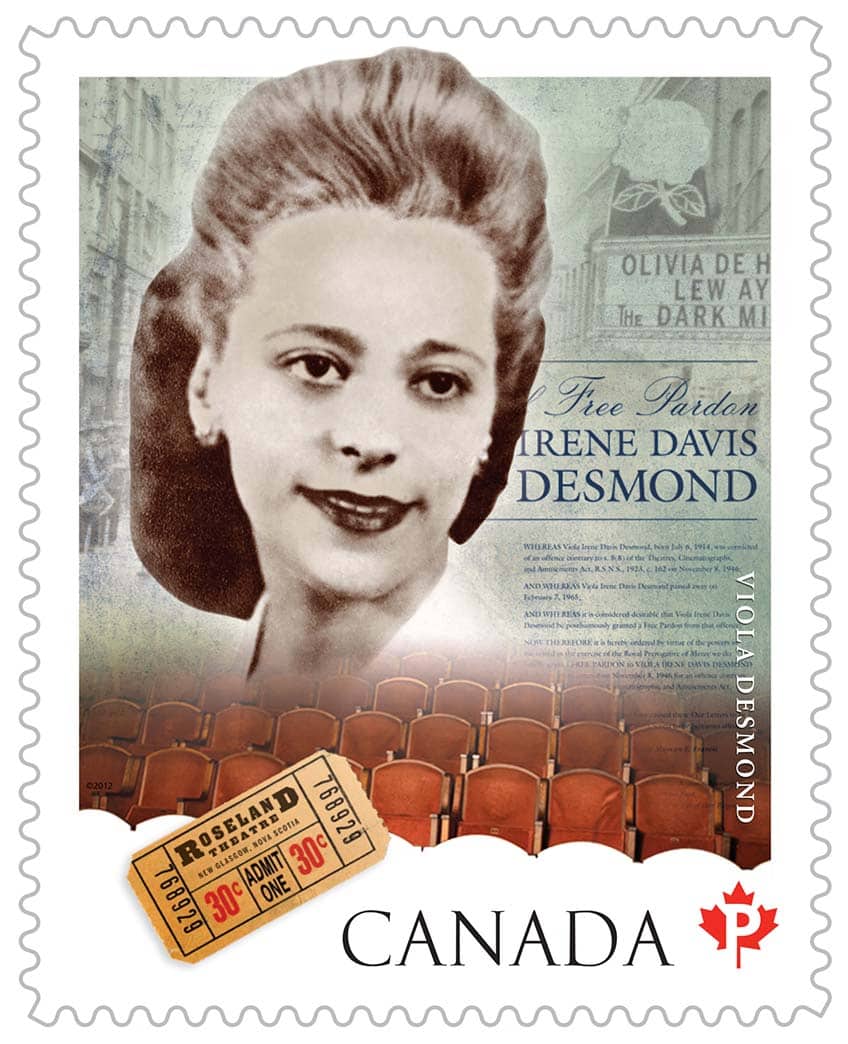 Interesting fact: Since 2018, Desmond has also been featured on Canada’s $10 bill, the country’s first vertically-oriented banknote. 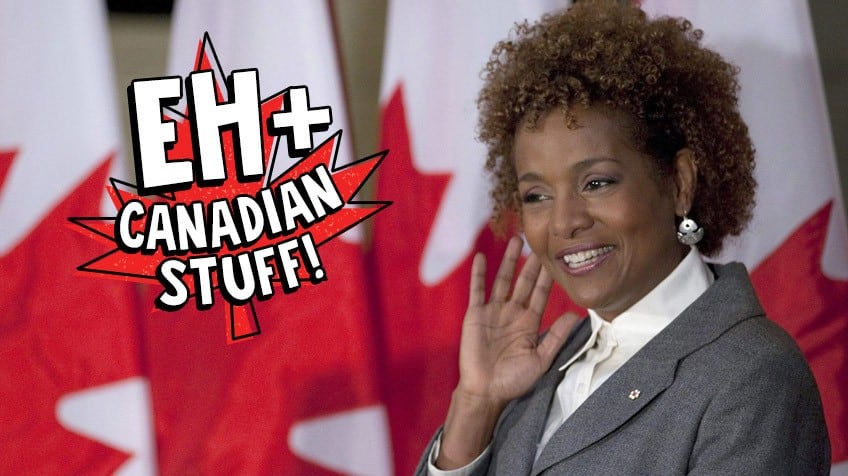 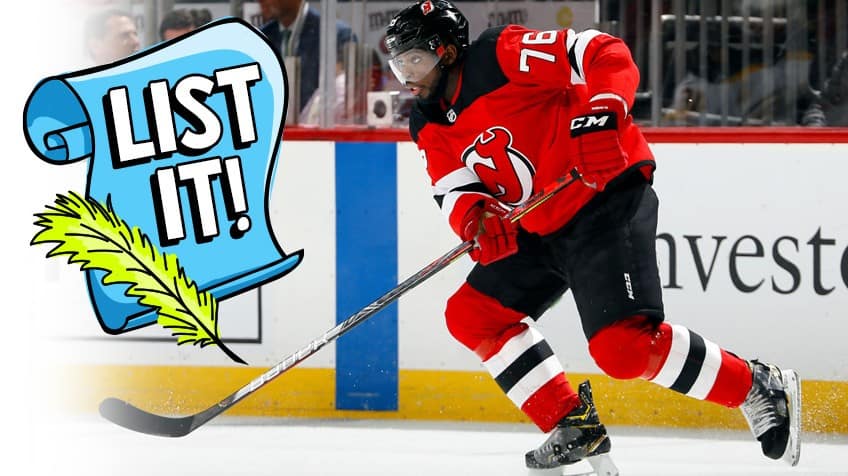 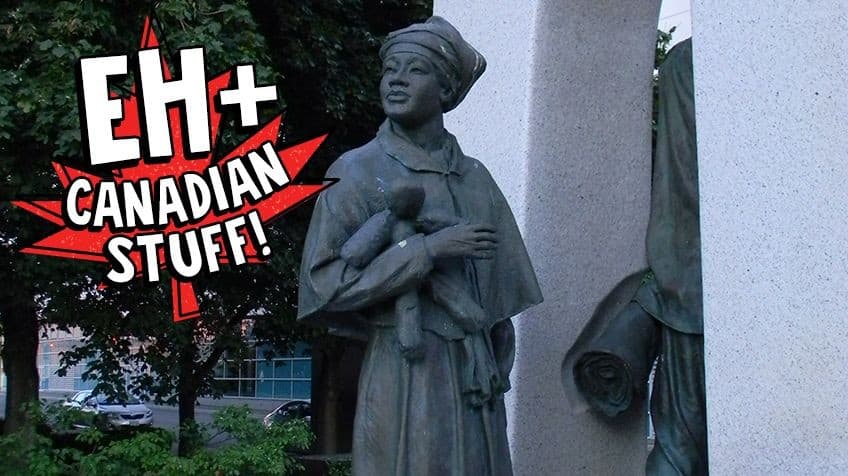 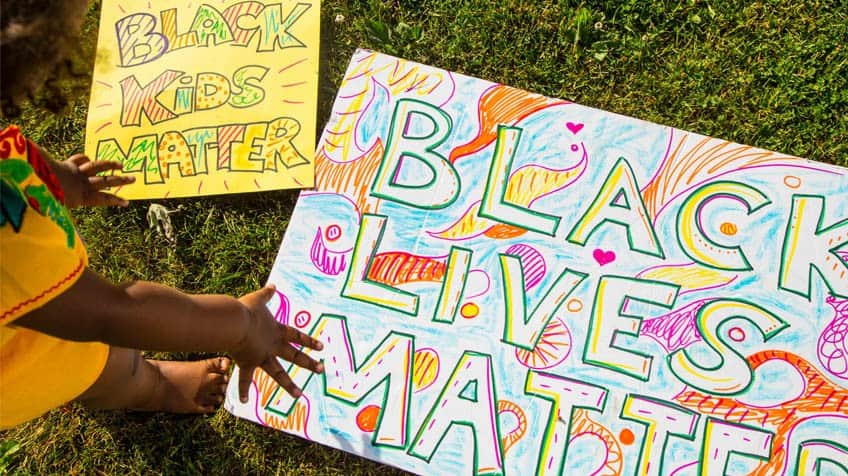