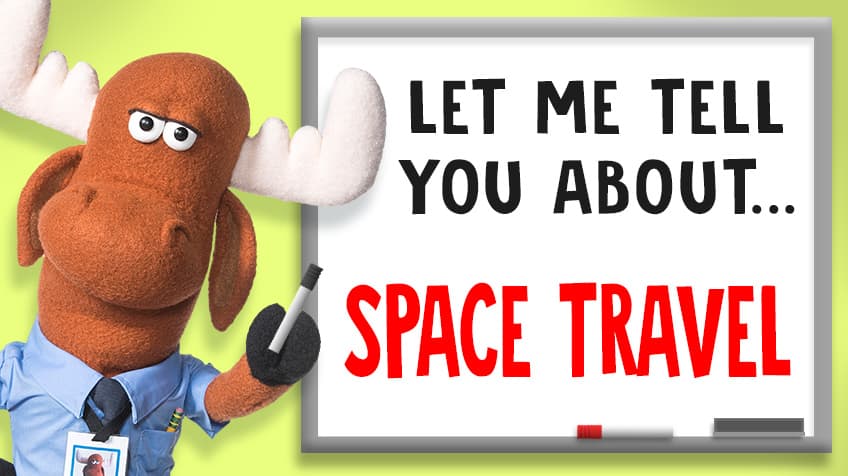 In 2011, April 12 was declared the International Day of Human Space Travel by the United Nations. But why April 12th, you ask? Mr. Orlando is here to tell you all about the first human to fly into space, where we have been, and where we might go in the future of space travel! 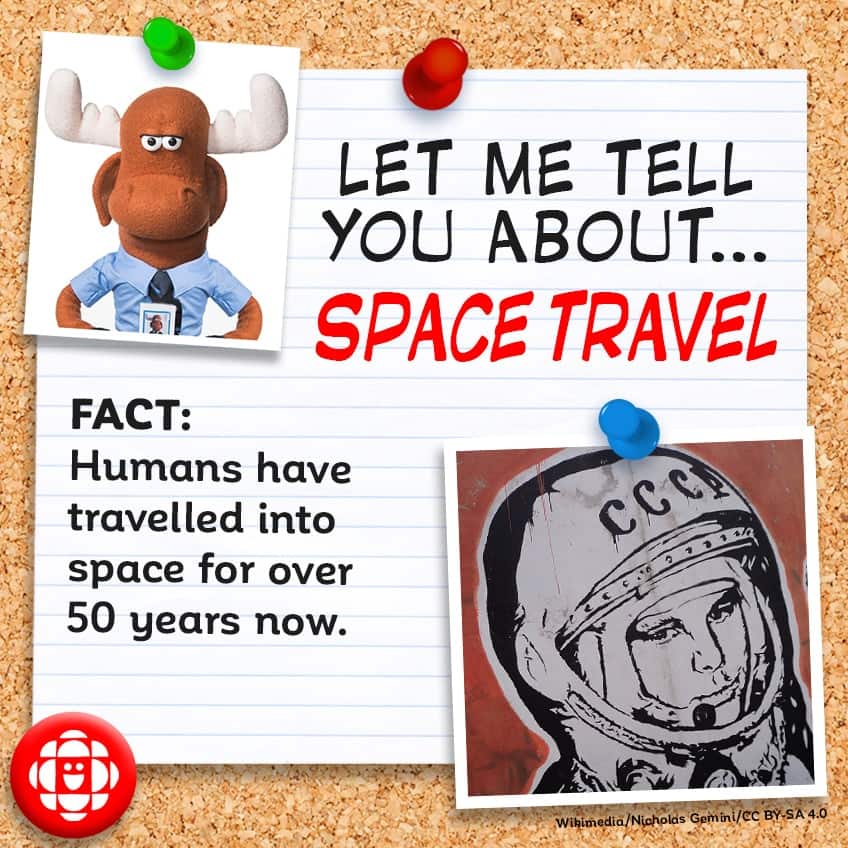 It was on April 12, 1961, that 27-year-old Soviet cosmonaut (a Russian astronaut) Yuri Gagarin made the first human voyage into space on a spacecraft called the Vostok 1. He orbited around the planet before parachuting back down safely to Earth. The entire flight took 1 hour and 48 minutes from launch to landing. Ever since then, every year on April 12, people around the world celebrate ‘Yuri’s Night’ to remember the beginning of human space exploration. 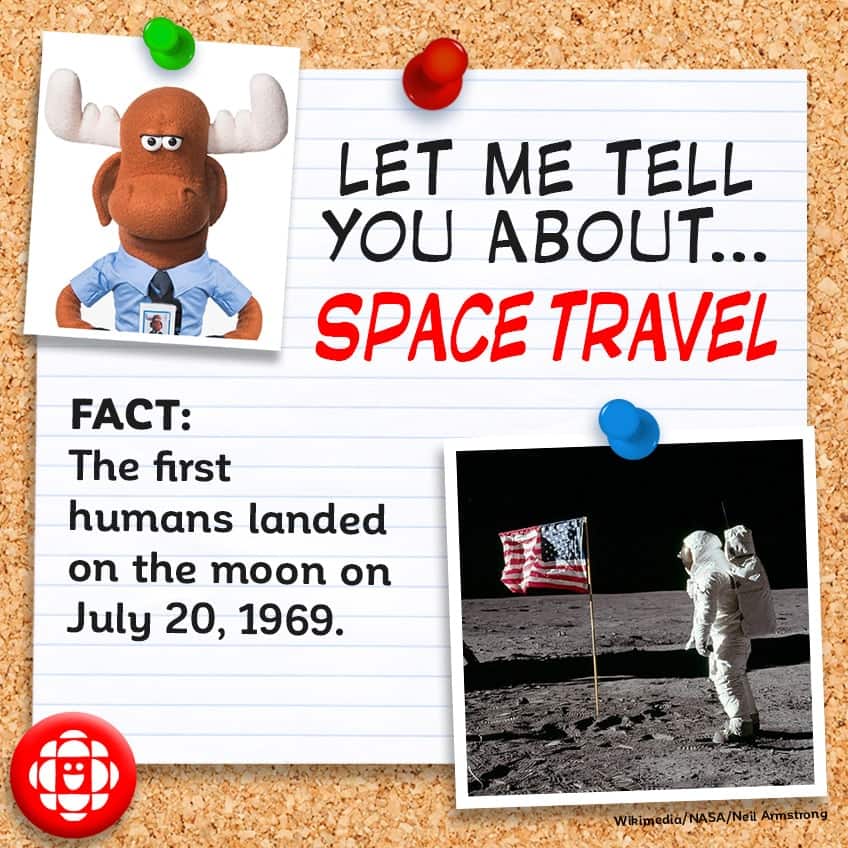 Americans Neil Armstrong and Buzz Aldrin became the first humans to land on the moon and safely return back to Earth. Not only did they land on the moon but they went outside of the spacecraft and walked around! It was 402,336 kilometre trip — that’s like travelling around the Earth’s equator 10 times! 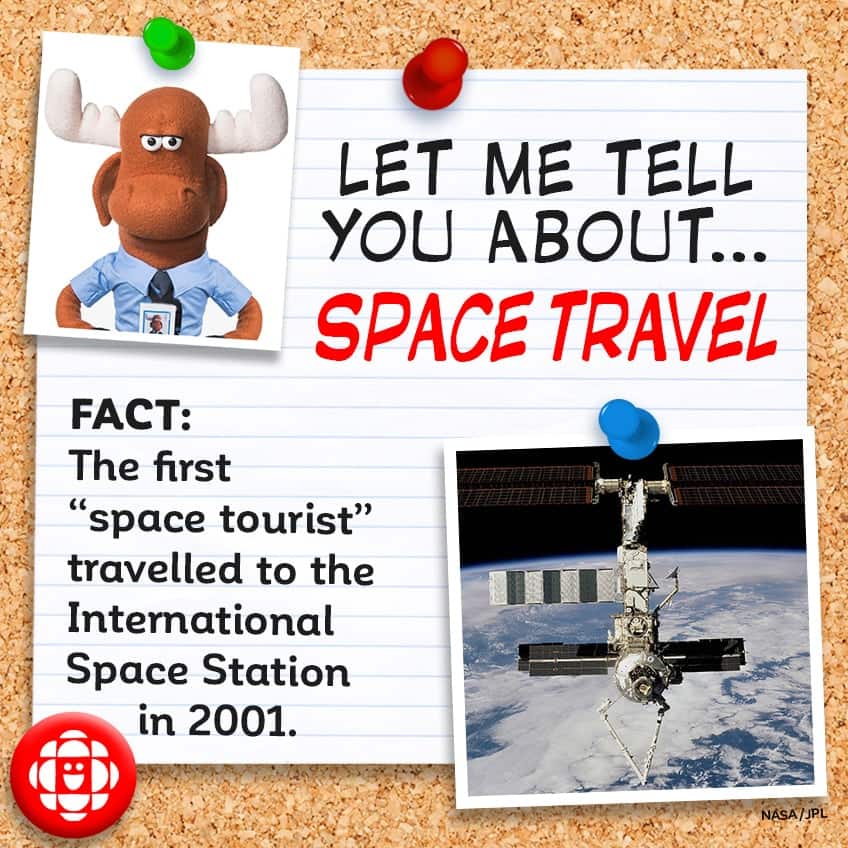 Dennis Tito, an American engineer, paid for his own trip to the International Space Station EP-1. He was a crew member for eight days and circled Earth 128 times during that time. Dennis Tito is not your regular American tourist though. He studied astronautics and aeronautics in school and went on to work as a scientist for NASA in the Jet Propulsion Laboratory. It is said that he paid $20 million of his own money to take the trip! 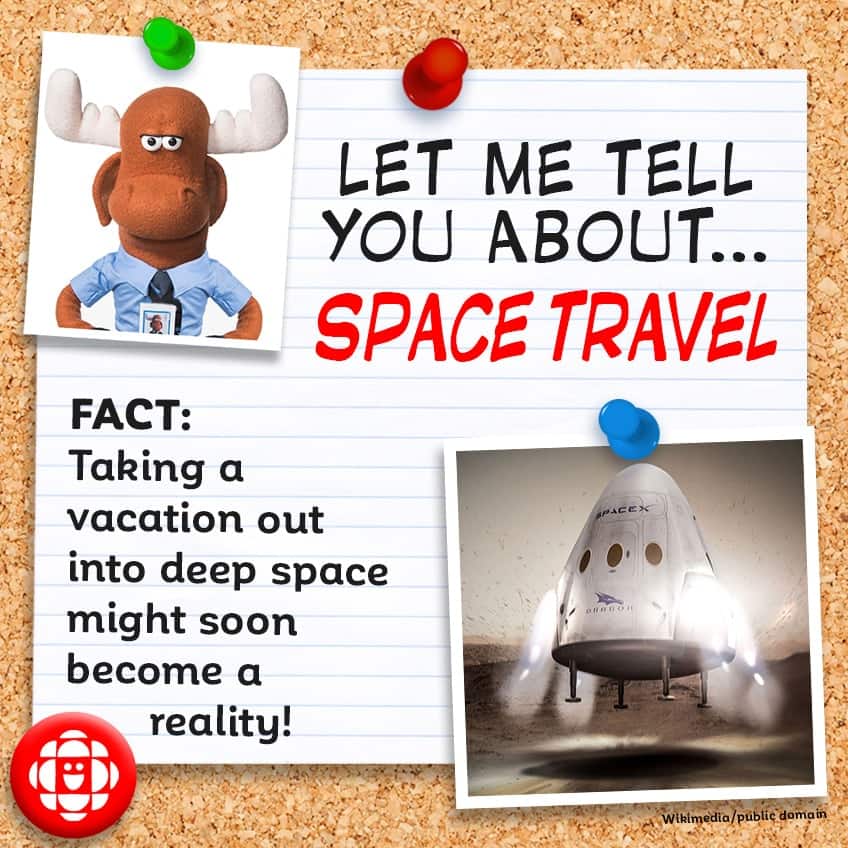 A company called SpaceX is hoping to send two travellers into space for a vacation sometime in 2018. The trip will take the tourists up around the moon and back. They haven’t announced how much that will cost the travellers but it’s definitely very expensive. The travellers will have to pass intense health and training tests before taking the trip of a lifetime. If their trip is a success it will be the fastest and farthest that humans have gone into deep space in 45 years. Eventually SpaceX would like to take humans to Mars! 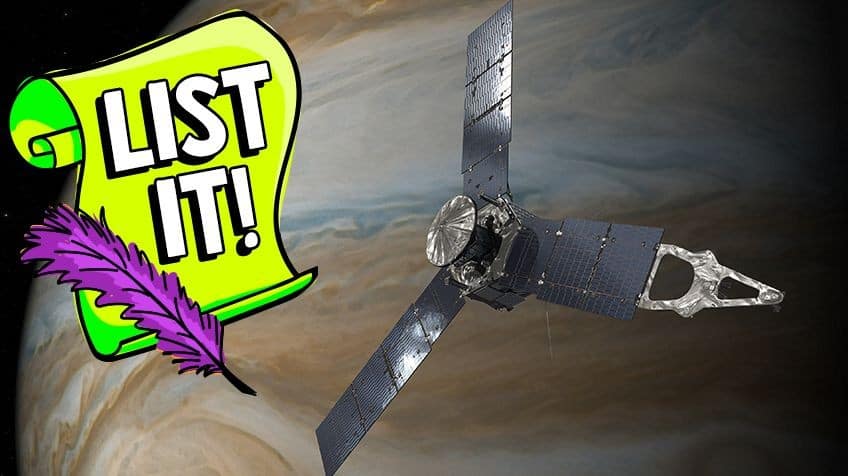 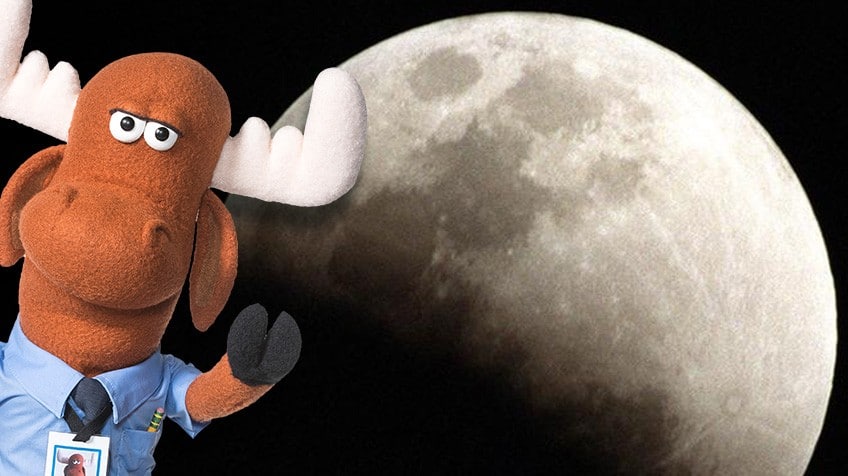 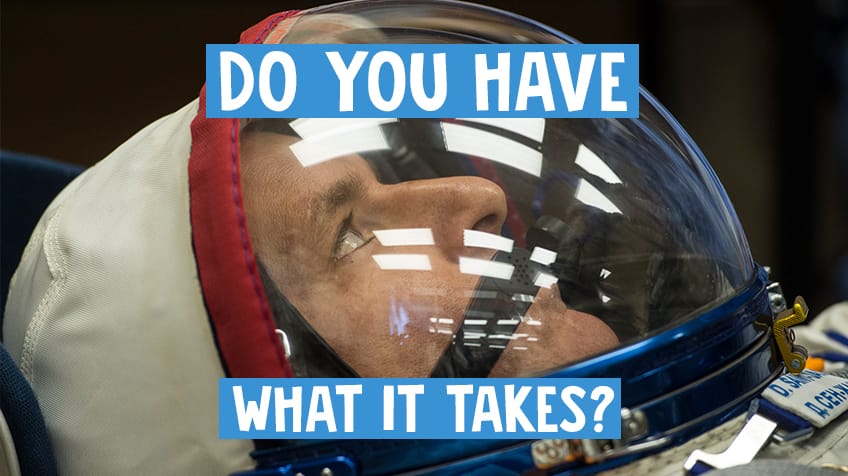 Astronaut quiz
So you want to be an astronaut? 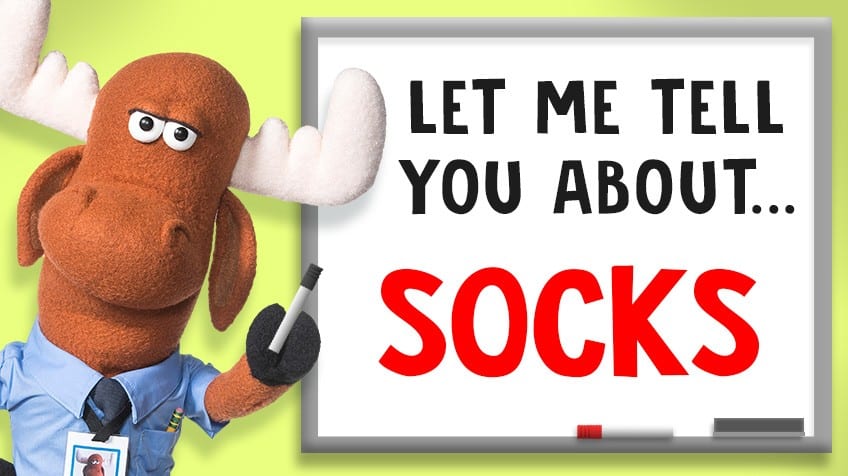