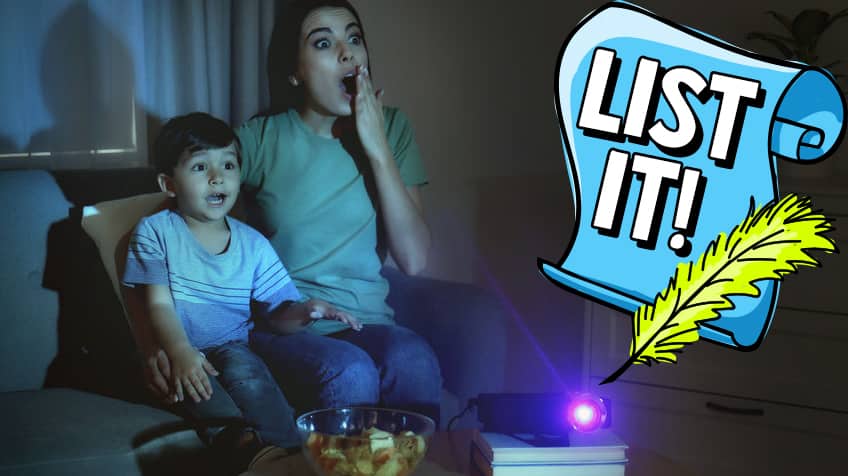 Imagine you’re at home, enjoying some time with your fam, when your grandpa calls to tell you he was just watching TV when he saw a live tour of a haunted house with real ghosts!

Then your grandma calls, she was listening to the radio in her car — and she heard that aliens are attacking Earth!

What would you do?

You might go to Google to see what’s up. But there have been times in history when spooky entertainment has seemed so real, that people believed it and freaked out!

It used to be a lot more popular to listen to stories on the radio — think of it like when your parents had to know when their favourite TV show was on during the week (they couldn’t just click to play anything they wanted!). 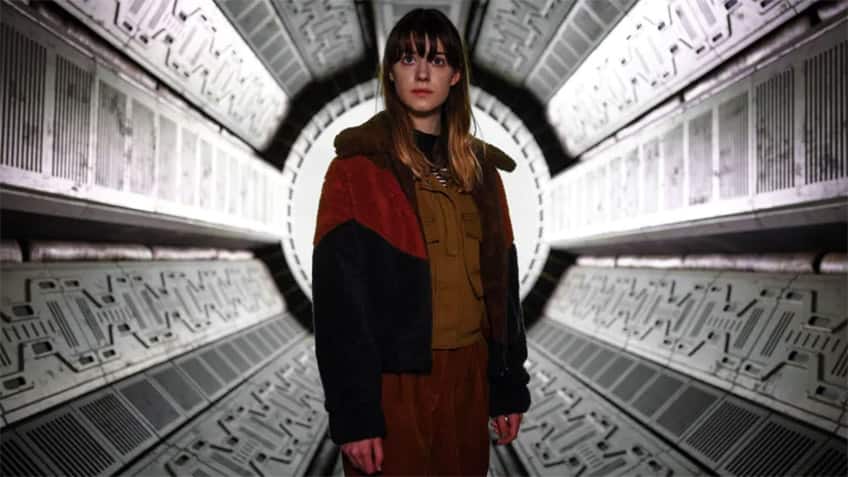 CBC has their own version of War of the Worlds out now that your parents can watch. (CBC)

In 1938, there was a series by Orson Welles on CBS radio where the American actor and director would read classic books, and the night before Halloween, he picked War of the Worlds.

The book’s a 1898 science fiction novel by an English writer named H.G. Wells (they’re almost the same last name!), but Welles (that’s the first one we mentioned) put his own twist on the story.

Welles made the show sound like it was a live news report. So in the story, when aliens invade Earth and start destroying things, listeners at home thought it was real breaking news. 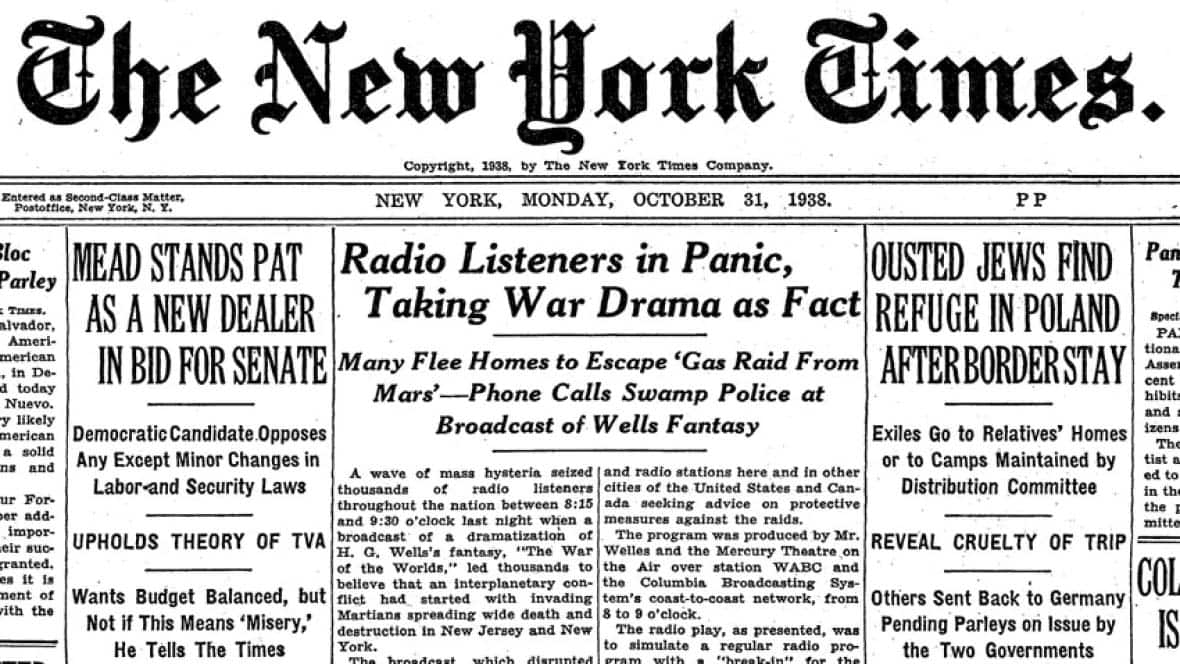 The front page of the New York Times on October 31, 1938. There were reports of thousands calling the police, people running out of their homes and some with wet towels over their faces to protect them from “gas raids.” (The New York Times)

Now, they did let listeners know that this was just fiction at the beginning and during the show, but a bunch of people missed the message — and some of them were downright terrified.

To this day, that radio broadcast of War of the Worlds is famous for freaking out its listeners.

Get all the details on those strange lights and flying objects in the sky — UFOs!

On Halloween night in 1992, the British Broadcasting Corporation (BBC) in the U.K., fooled their audience into terror (then anger) with a television special called Ghostwatch.

Do you know what a mockumentary is? It’s entertainment that’s made to look like a real documentary with true events, but it’s actually fake and made up. 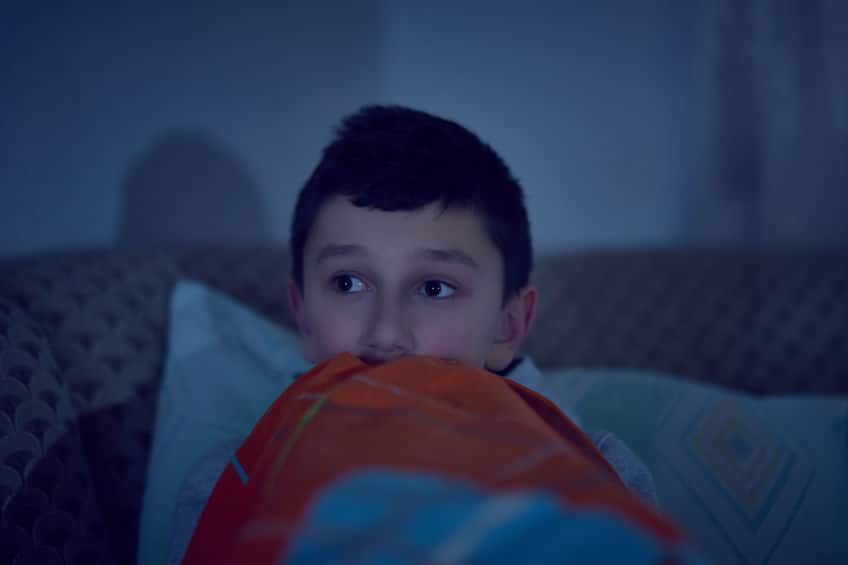 Mockumentaries are more common today, but in 1992 Ghostwatch successfully got viewers to think it was real. (Minet Zahirović/123RF)

The setting was a haunted house where a family had been dealing with ghosts. Four famous BBC presenters who usually did news shows were also part of it, and one of them was taking “live” calls from people who had seen ghosts.

The BBC even said they were extending how long the show would be on that night because things at the haunted house were apparently getting way too spooky.

But what audiences didn’t realize is that everyone was just acting and it wasn’t live at all.

By the time the show was over, more than 20,000 calls had come into the BBC. They tried to let everyone know it was all fake after, but it was too late. Reports were that people were so scared by this ghost story, that one woman even went into labour.

Since that Halloween night in 1992, Ghostwatch has never aired again in the U.K.

Do you dare enter Canada's scariest haunted houses? Find out all about them here!

The Blair Witch Project didn’t premiere around Halloween, but the setting is October, 1994. This movie was a new style called “found footage,” which they used to scare audiences. Just remember: this is a scary movie for adults, but you can still learn about what happened behind the scenes. 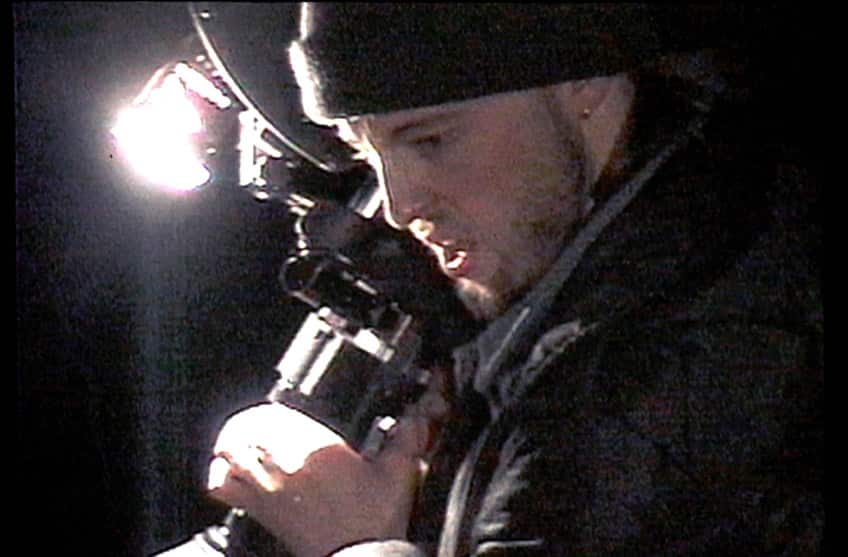 An actor from the movie filming some of his own scenes. (Artisan Entertainment)

Do you know what found footage is? It’s entertainment that’s meant to look like all the scenes were shot by the people in the movie and found by someone else. In The Blair Witch Project, the story was that three friends went into the woods to see if anything spooky was happening, but in the end, all that was left was their video recordings.

In the advertising for the movie, missing posters were made using pictures of the actors. And they even put made-up stories online to make people think the “Blair Witch” was real. So many people started to believe it was real, that some were angry when they found out it was just a movie.

But even after everyone involved with the movie said it wasn’t real, there were still rumours spreading that it was.

And when they were making the movie, they kept the actors away from the crew so it would feel more real for them. They even made them camp in the woods, and all their lines were improvised, which means made-up on the spot.

When they filmed the final scene, the actors didn’t know what exactly was going on, so even they were scared. 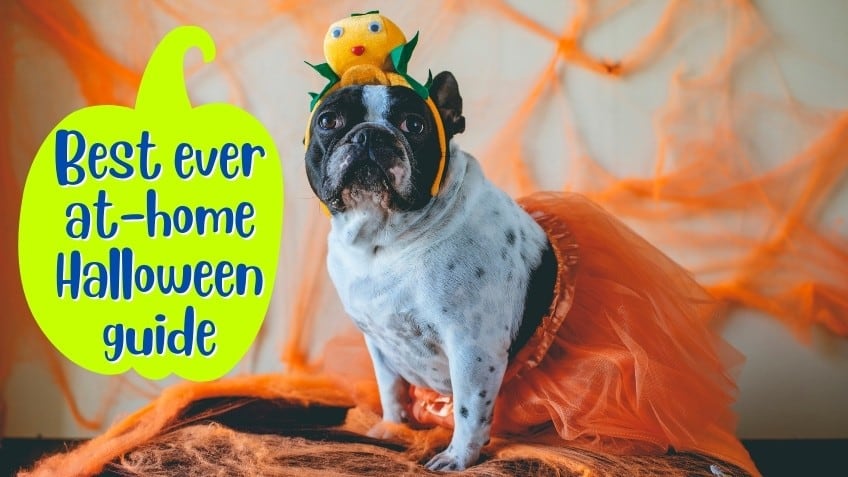 Halloween Fun
5 ways to have the best Halloween at home… ever! 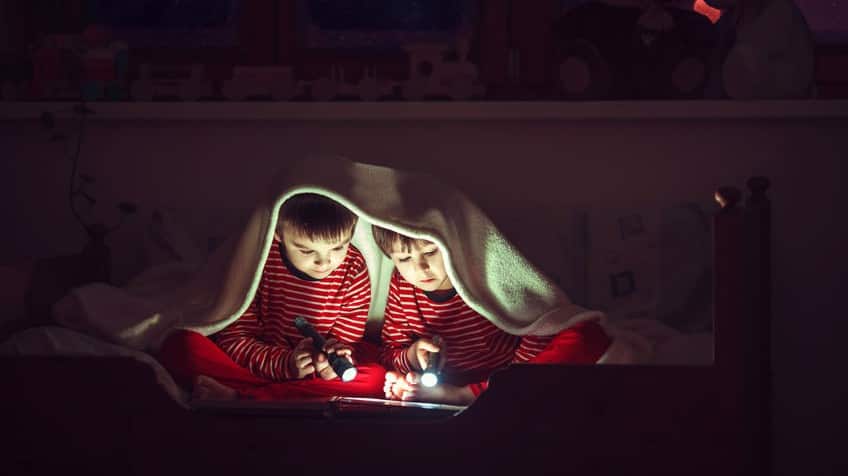 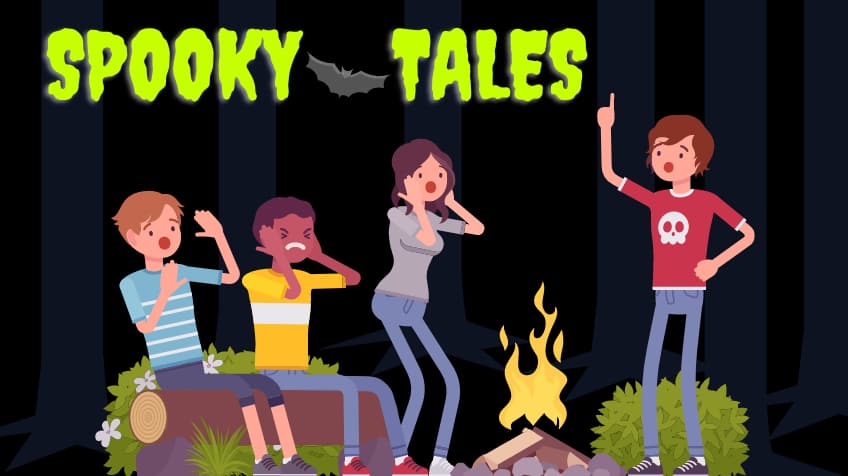 Halloween
6 scary urban legends from around the world 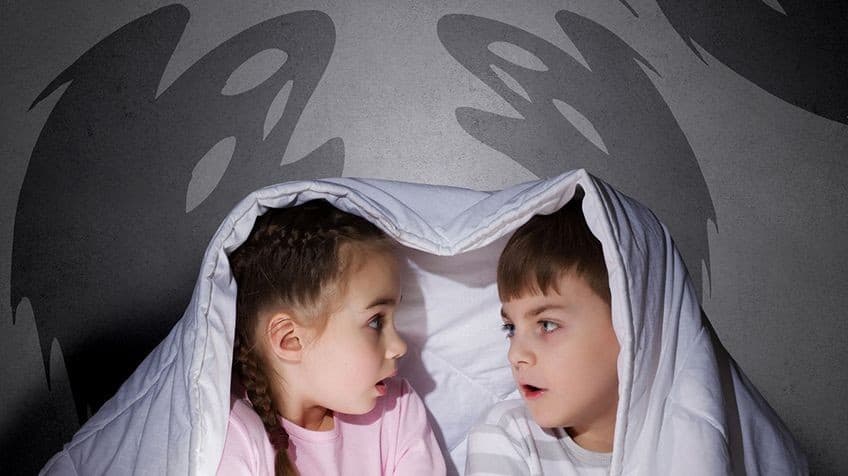