Sometimes a hockey game runs a little long because it takes overtime or a shootout to finish it off. But this past February, one game played in Sherwood Park, Alberta outlasted them all. The game went on for an astonishing 10 straight days! The extra-long match set the record for the world’s longest outdoor game ever. 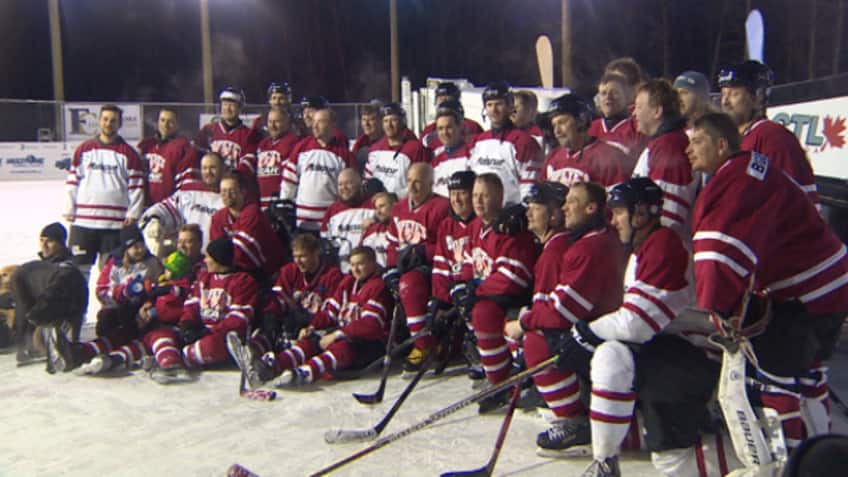 Forty players played in shifts to compete in the record-setting longest game. (CBC)

It all got started at an outdoor rink called Saiker’s Acres. Forty players turned up to play the hockey game for charity. Once the puck dropped, the game continued non-stop for a solid 250 hours. 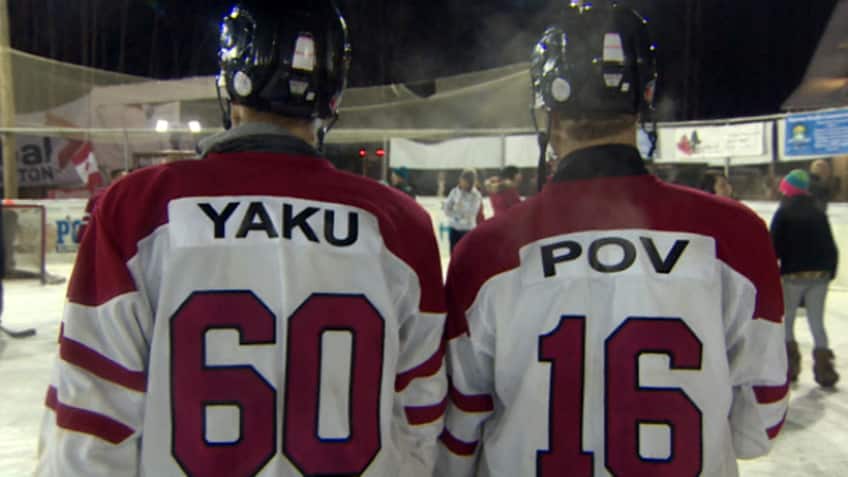 Many players had a little fun with their jerseys - with names like "Poptart," "Yaku" and "Pov." (CBC)

The match had to follow strict Guinness Book rules to be recognized as a record-breaker. That meant that no player could leave the area while the game was going on. To rest their weary legs, players rested in motorhomes and caught a few zzzzz’s before it was time for their next on-ice shift. 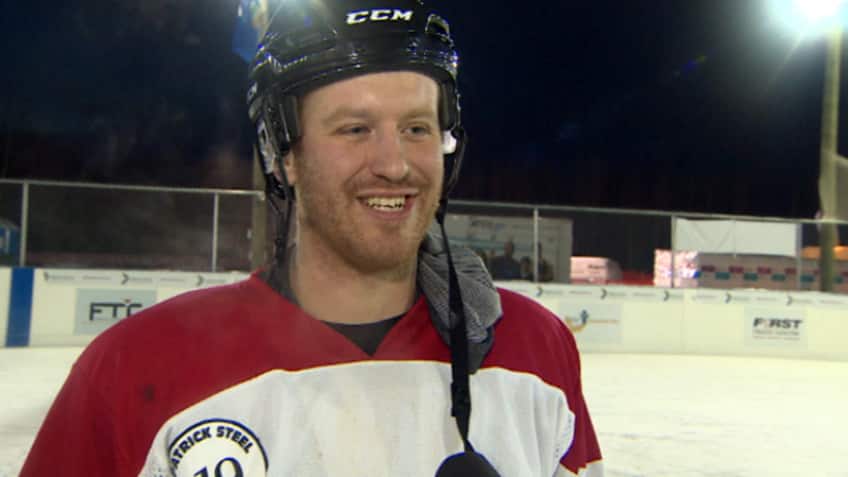 "I'm pretty sore, I'm not going to lie," said rookie player Kyle Langstaff. "I feel like I've been walking on stilts for about a week so it's going to be nice to have my shoes back." (CBC)

When it was all said and done, Team Red topped Team White by a score of 2,161 to 2,062. Of course, the real victory was the money the two teams raised for charity – over $1 million. The whole event finished off with the ultimate big bang. To celebrate a game well-played, fireworks lit up the sky after the final whistle. 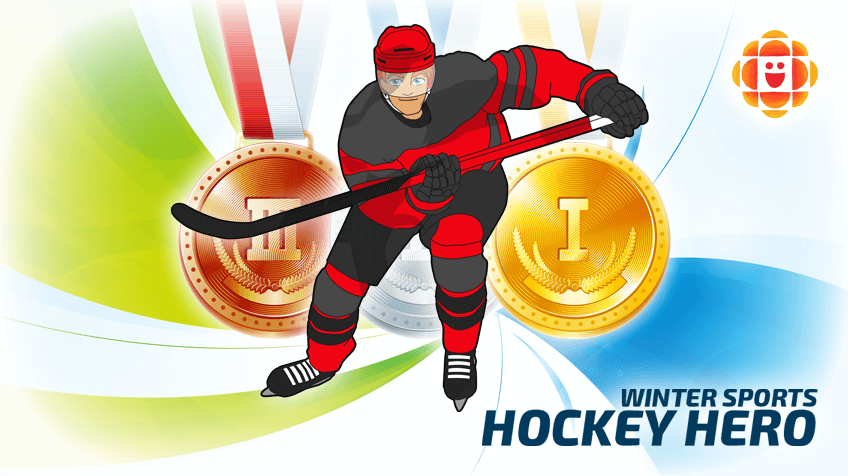 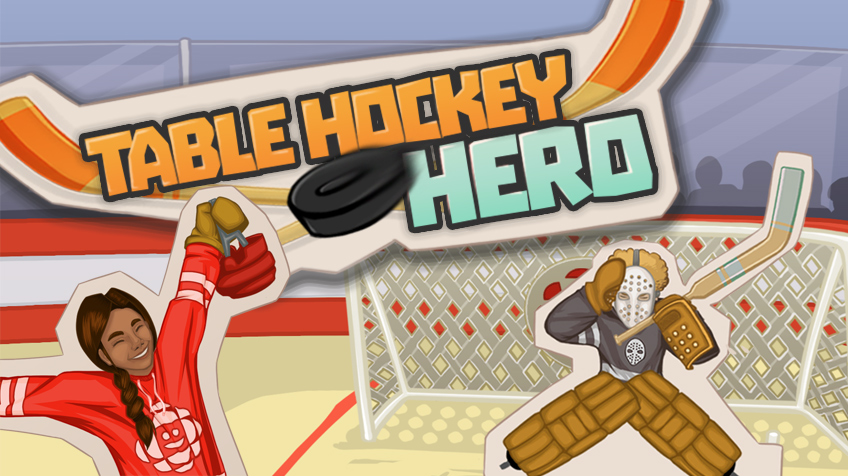 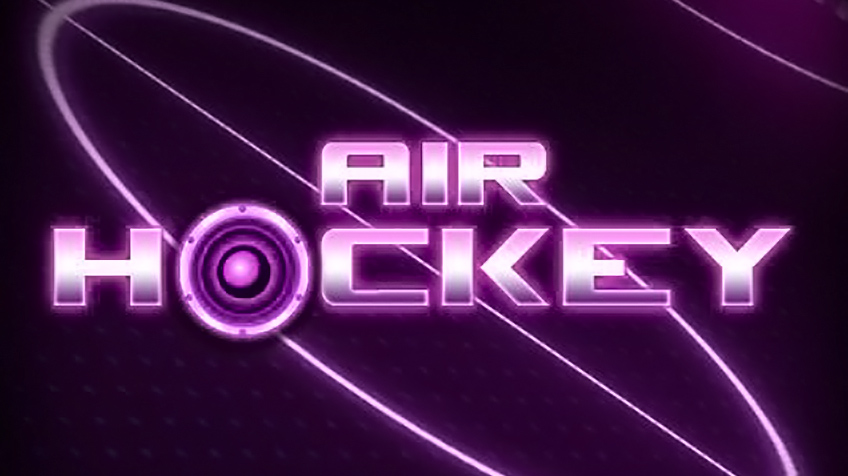 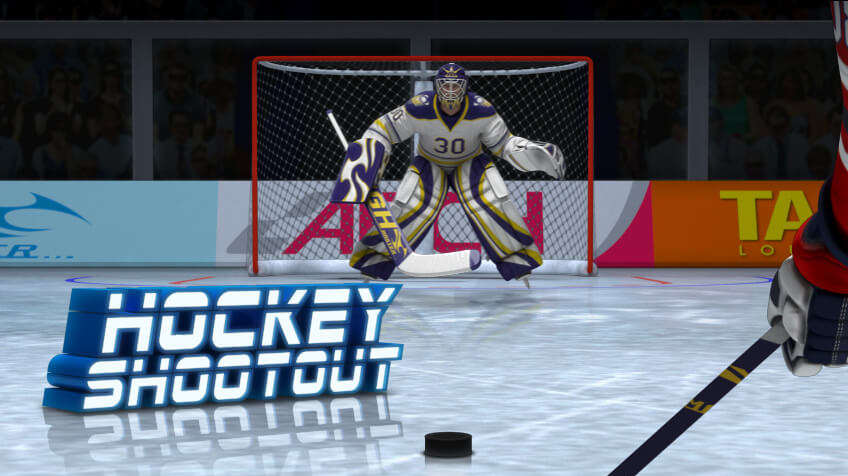