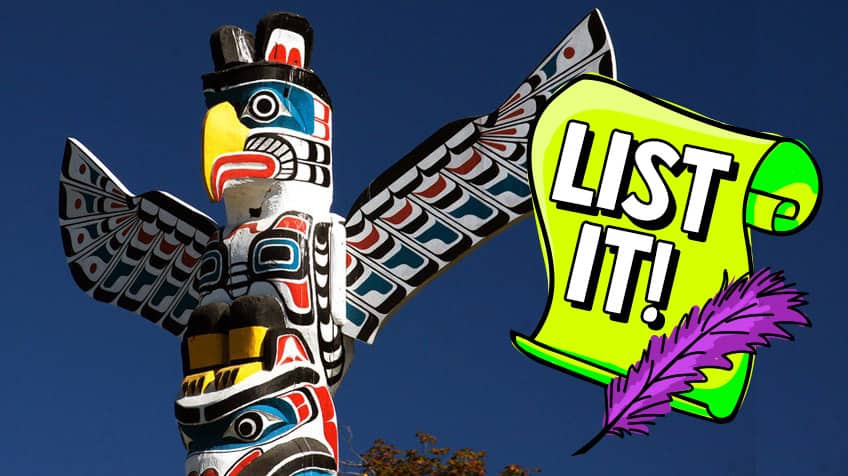 A thunderbird carved into the top of a totem pole located in Stanley Park in Vancouver, B.C. (Photo by Bernard Spragg licensed CC0 1.0)

Have you ever seen a totem pole? They are those tall and sometimes colourful carvings that make us think of the Aboriginal and Indigenous peoples of North America. Let's check out cool facts about totem poles!

1. A record of events

Some totem poles are a recording of important events that happened in the past. They tell the stories of those families and clans they represent, which could be myths or legends, or something that happened to a person the totem pole is honouring.

But there are different kinds of totem poles that have other meanings. Some are used to welcome or scare off strangers, some celebrate a special occasion like a wedding, some are memorials to remember an important member of the tribe and some are made to shame a person or another tribe who has done something wrong. 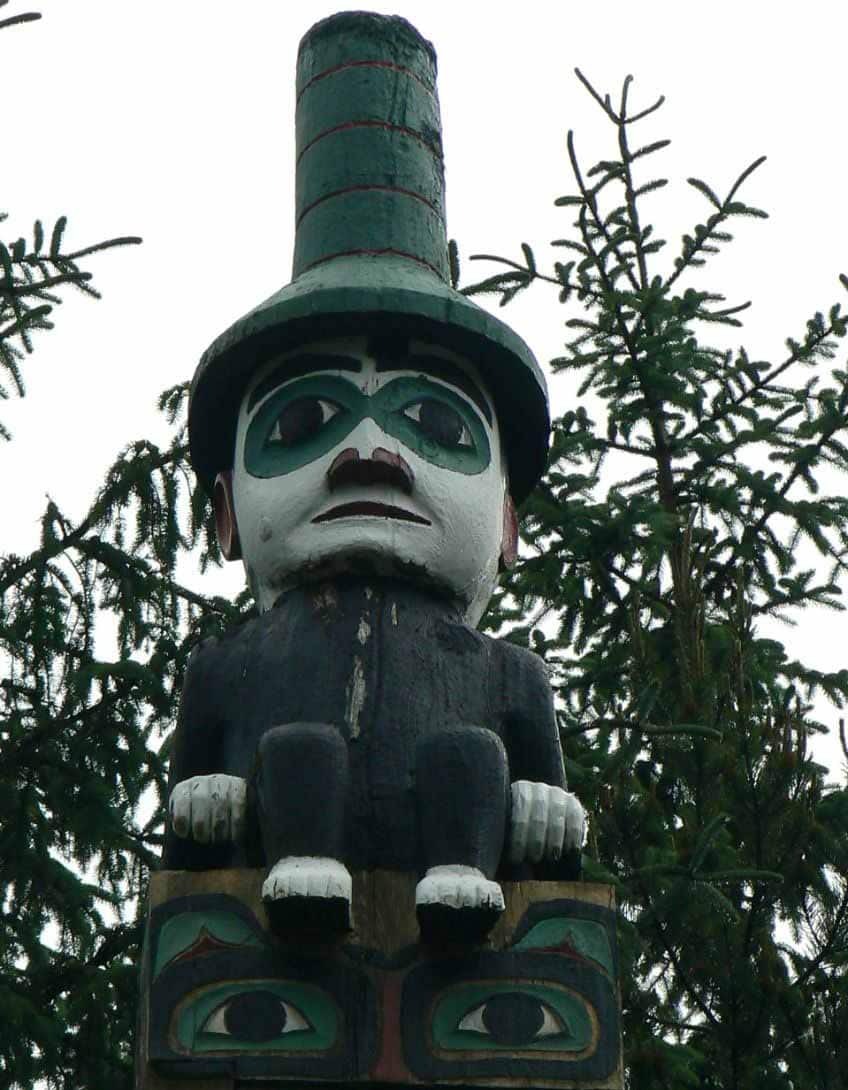 The Seward Pole, located in Saxman Totem Park in Alaska, is a famous example of a totem pole made to shame someone. (Photo by Charley_K licensed CC BY-NC-SA 2.0)

3. Origin of the word

The word totem comes from the Algonquian word odoodem meaning “his kinship group.” This means a family or a clan. Totem poles are represent Indigenous families and clans!

Black, red, white and blue-green were the main colours of paint used on totem poles.

Some totem poles are as high as 18 metres! That’s taller than a street light which averages between 7.5 and 9 metres. 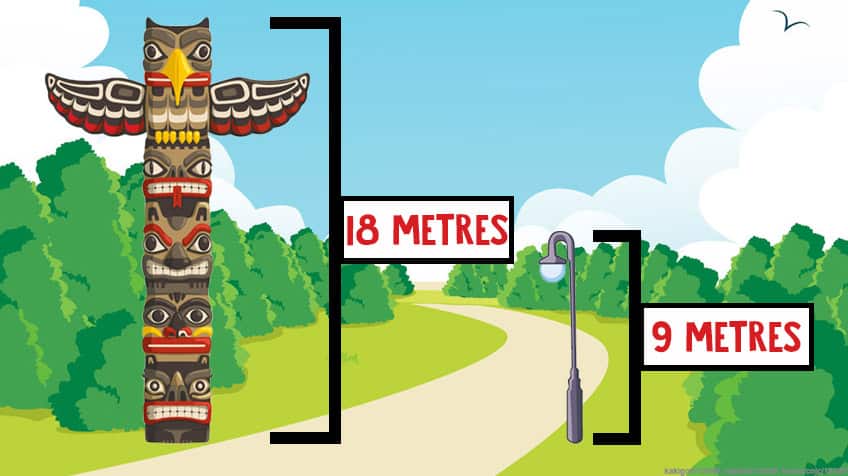 Totem poles are typically made from old red or yellow cedar trees. Cedar doesn’t rot like other woods do so it can survive for many years!

The original totem poles were created by only six nations of the western part of North America:

The animals you'll see most often on a totem pole are the eagle, raven, thunderbird, bear, beaver, wolf, killer whale and frog.

Today, totem poles are raised for crowds of hundreds of people in places of honour and First Nations villages.

Depending on the size and the carver’s experience, a totem pole could take anywhere between three to nine months to create.

If you really want a totem pole, you can still have an artist carve you one. But it will range in price between $25,000 and $60,000 each. Better start saving your allowance money! 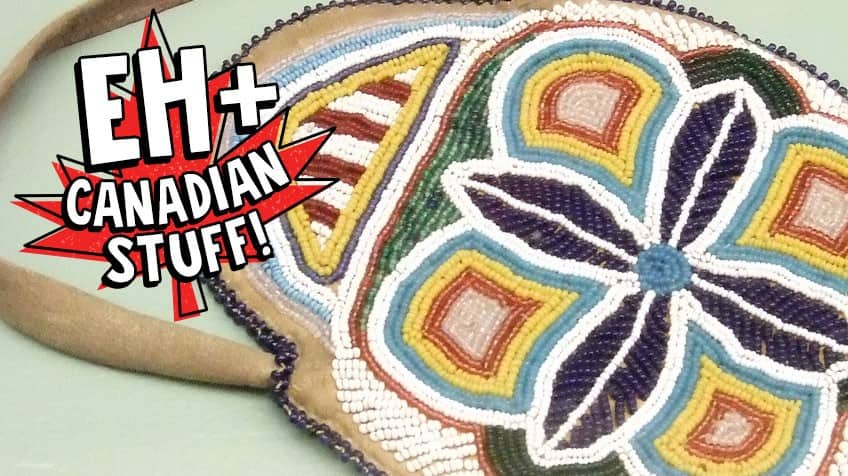 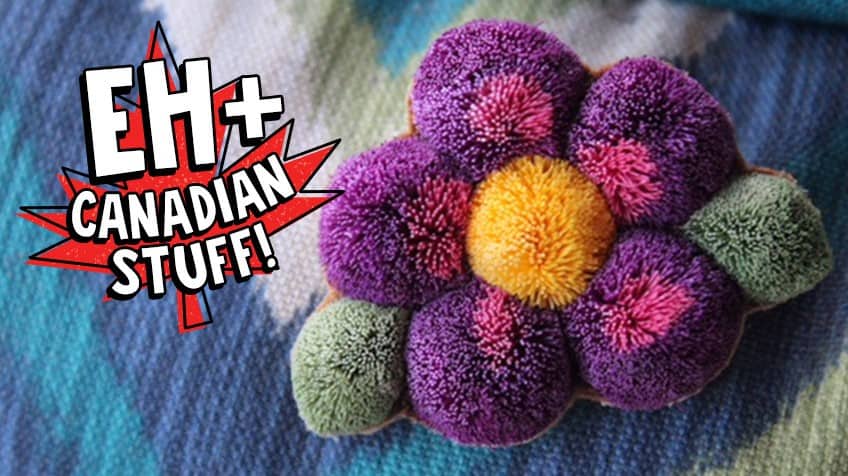