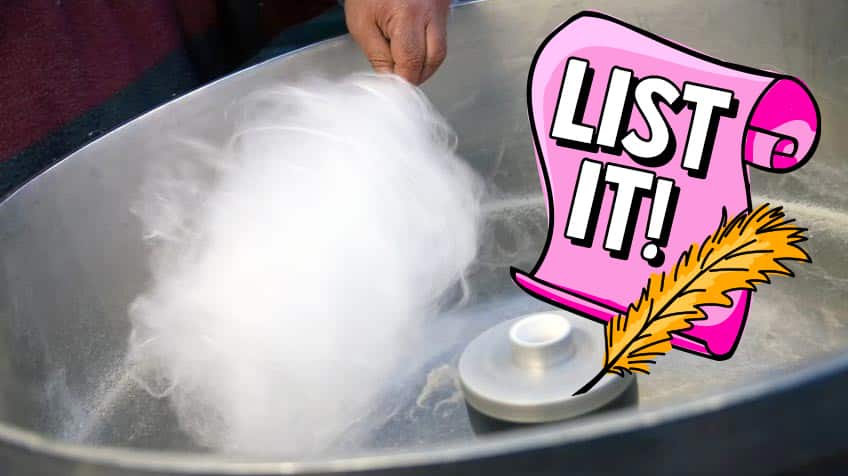 Mmmm… there’s nothing quite like cotton candy. The sweet treat looks like a cloud and tastes like all kinds of goodness. December 7th is Cotton Candy Day. Celebrate by checking out these facts about this sugary stuff.

What ingredients are in cotton candy? 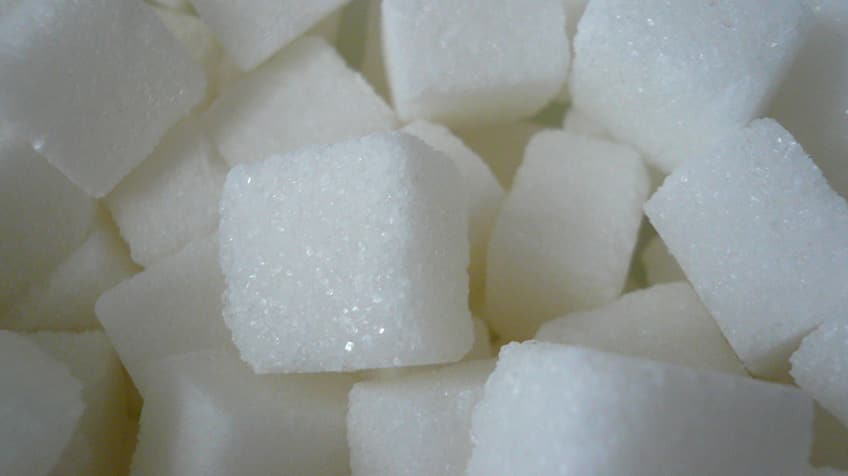 Sugar is the only ingredient in cotton candy. (Ten out of ten dentists are probably not happy to hear that!) 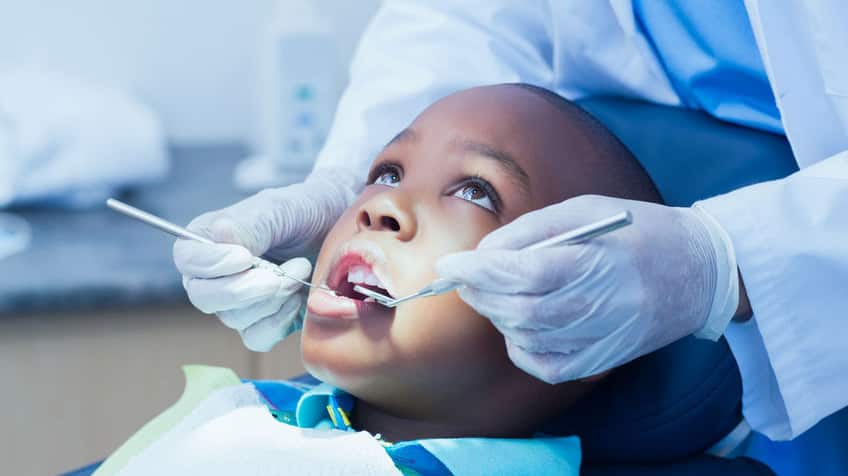 Believe it or not, a dentist named Dr. William Morrison invented the sugary treat in 1897.

Where was cotton candy first sold? 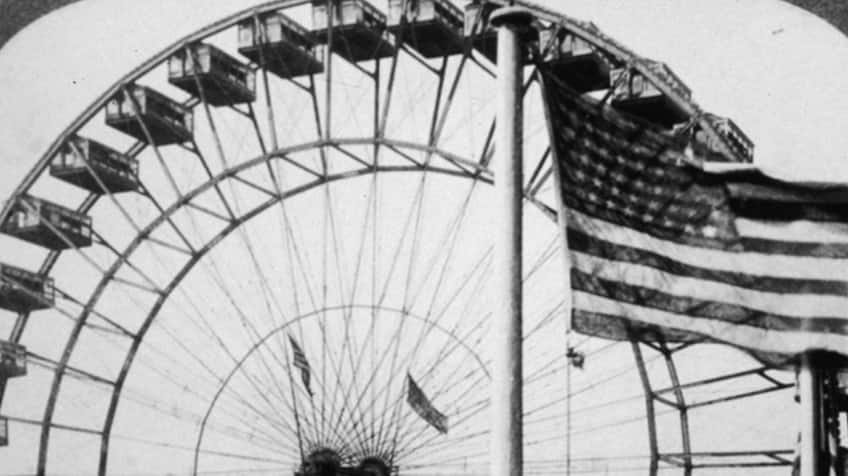 Cotton candy was first introduced at the St. Louis World Fair in 1904. A box of the sweet stuff sold for 25 cents. That may not sound like a lot, but that was half the price of an admission ticket to the fair.

How thin are the flossy strands? 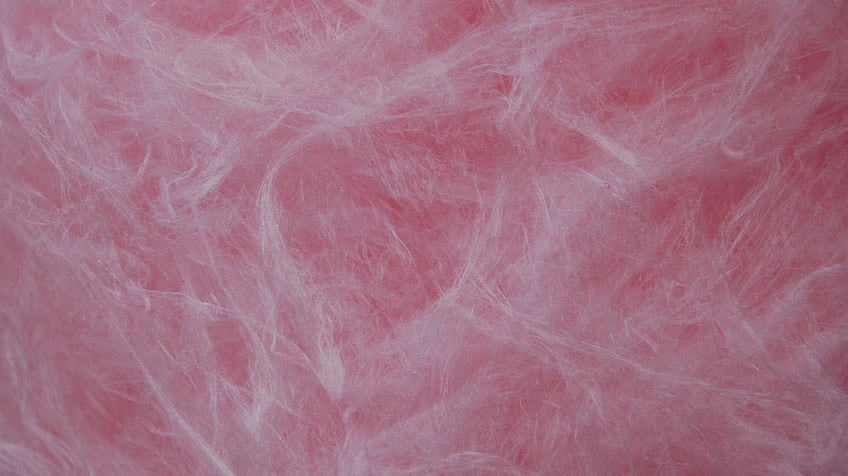 A thread of cotton candy is thinner than a human hair.

Is there more than one flavour? 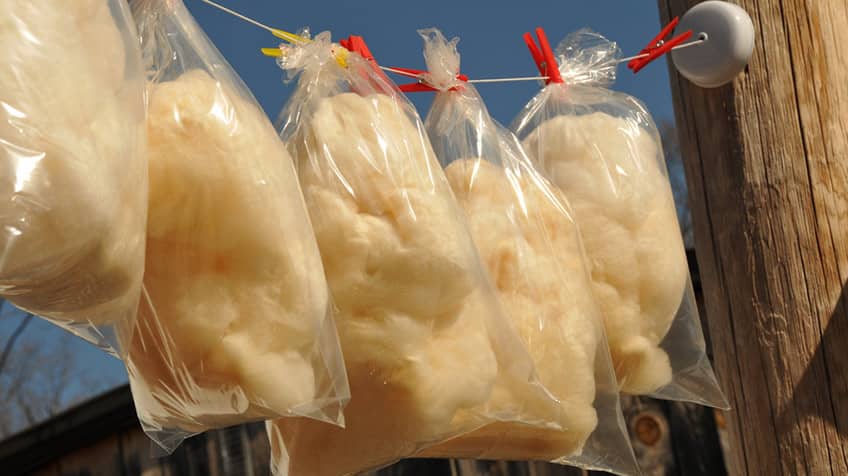 Cotton candy comes in many different flavours, including: bubble gum, banana, chocolate, vanilla, watermelon and maple syrup, as seen in the picture above.

We know it as cotton candy! 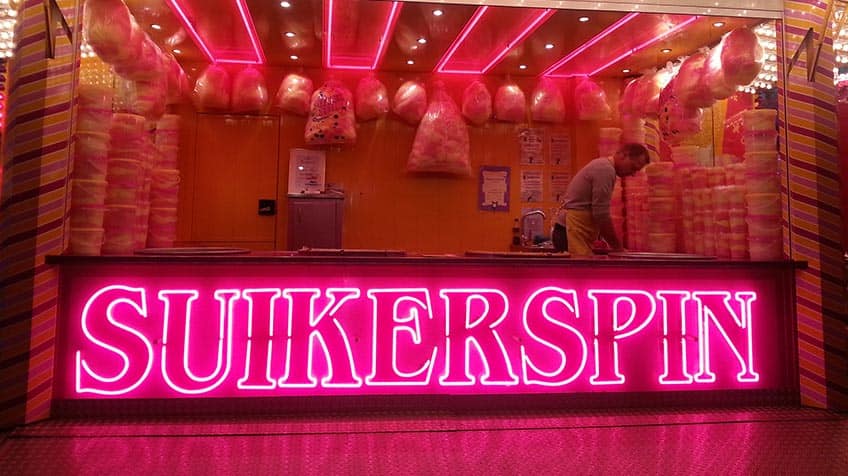 How is it made? 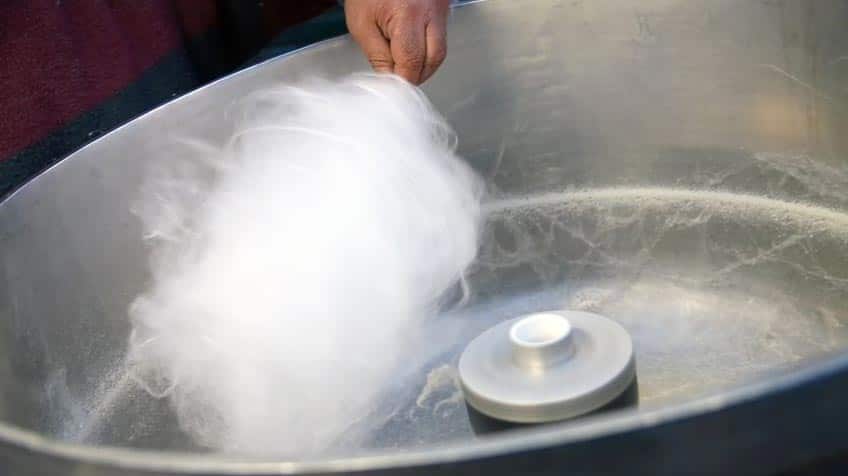 To make cotton candy, sugar is melted until it becomes a liquid. This liquid sugar is then spun in a machine. It begins to cool and turn into a solid again, taking on the shape of sugary threads. These threads can then be collected on a paper cone or placed in a plastic bag, ready to be enjoyed.

Where can you buy cotton candy?

In 2009, a vending machine was invented that lets you buy a serving of cotton candy at any time.

What is the wildest fact about cotton candy? 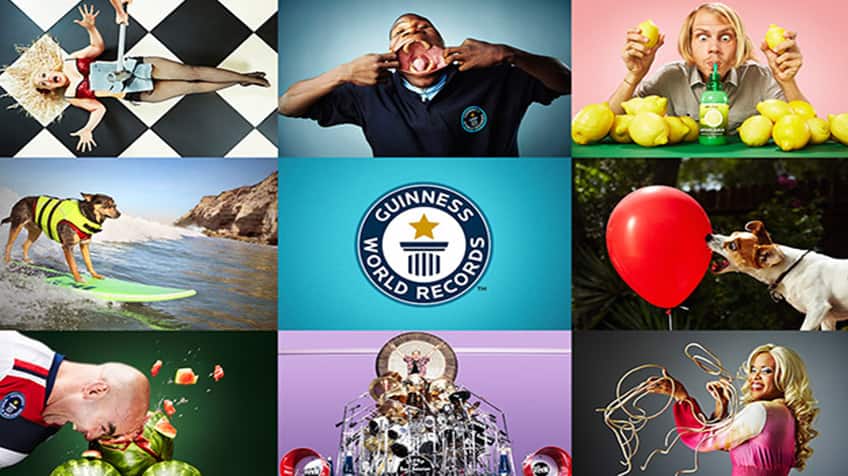 The longest cotton candy was created in July 2009 and measured 1,400 m long—about the same length as 13 football fields! It took six hours to make the gigantic treat.

Tell me something cool. 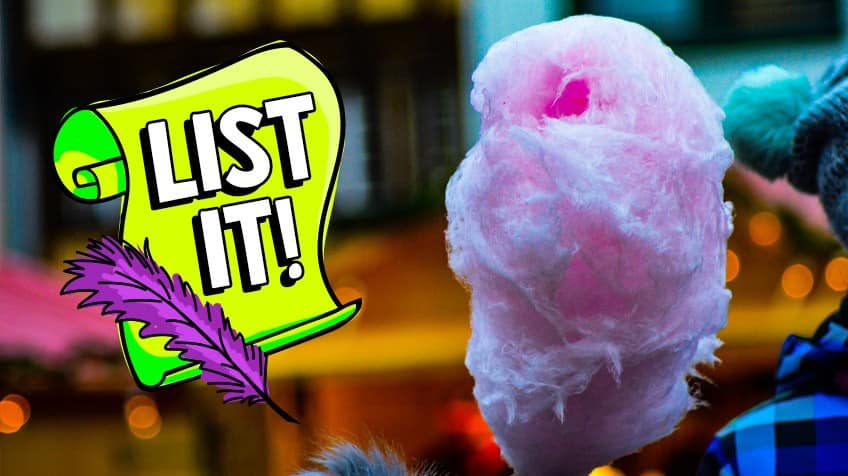 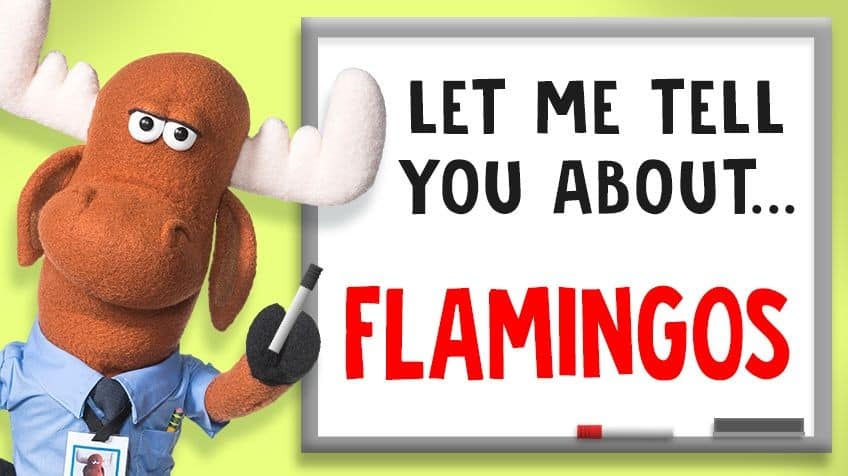 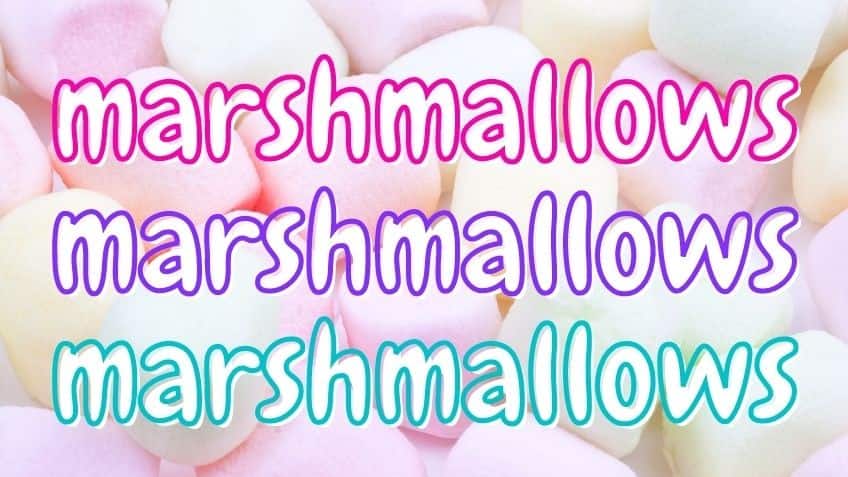