How to watch the 2019 Indspire Awards on CBC 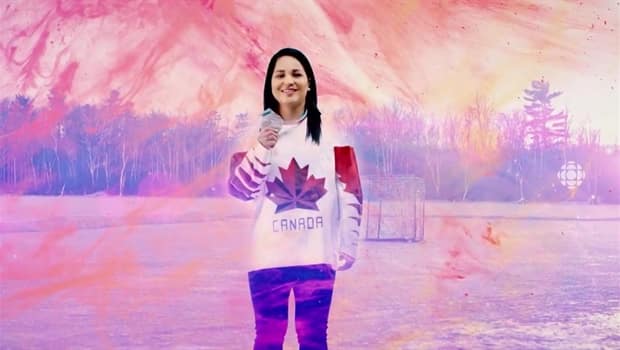 This February, the Indspire Awards, an event honouring Indigenous success and achievement, celebrated its 26th anniversary in Calgary, Alberta. If you missed this stellar event, you can stream it on CBC Gem.

Celebrating exceptional First Nations, Inuit, and Métis individuals, this year's Awards highlighted the significant contributions of Indigenous people in Canada. Here's what you can expect:

The live voice over artist for the show is broadcaster, voice artist, actor, and Winnipeg local Holly Bernier.

From fine arts to entrepreneurship, from first woman president of the University of Regina to the first First Nations woman drafted to Canada's Olympic women's hockey team, the awards are bestowed on Indigenous role models of the past, present, and future.

The 2019 Indspire Awards recipients are:

Read more about these winners: Métis kayaker and Cree doctor among this year's Indspire Award winners

Indspire is an Indigenous-led charity that invests in the education of Indigenous people through scholarships and bursaries to Indigenous students across the country.

Brought to you by: