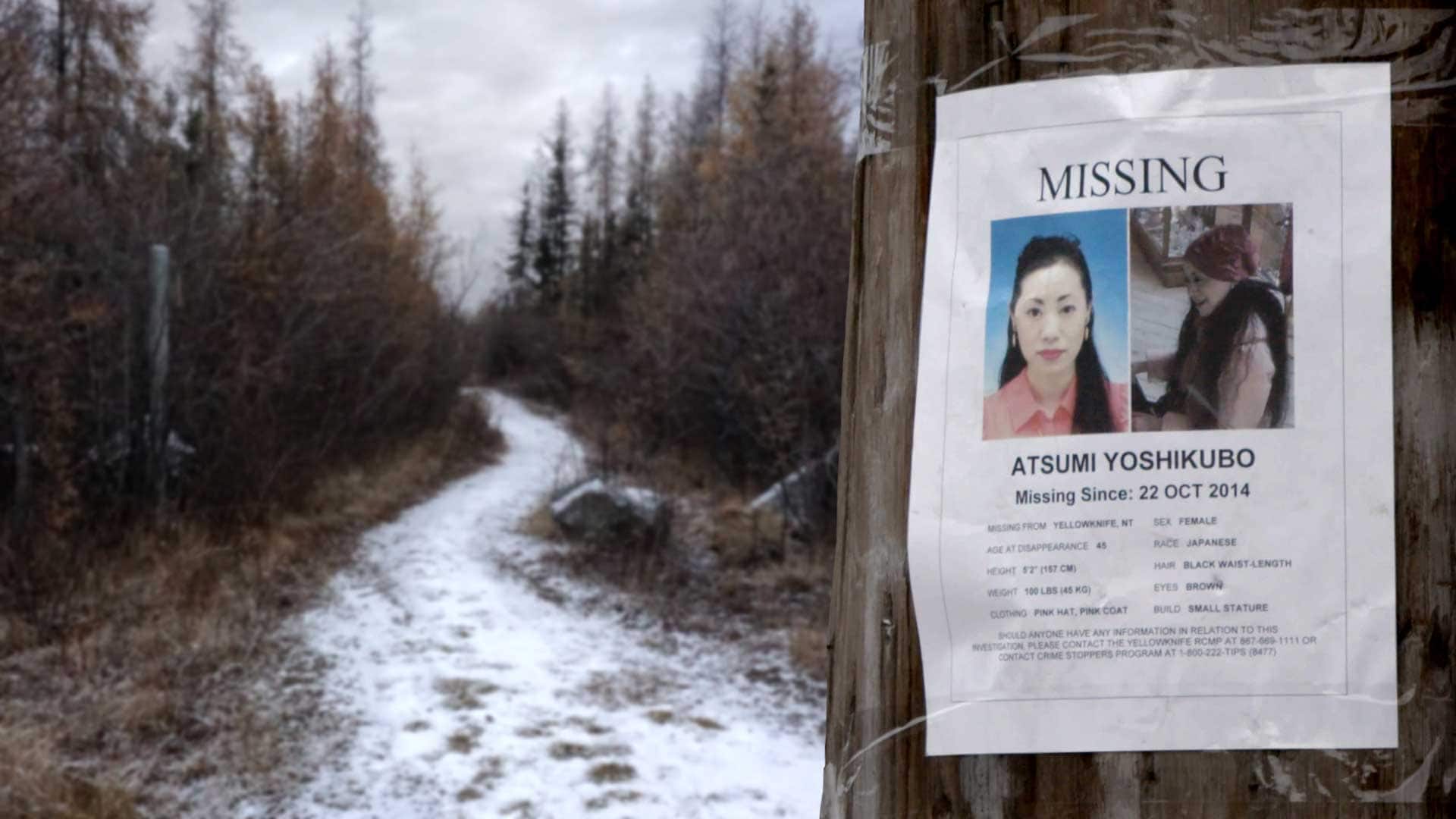 On October 17, 2014, Atsumi Yoshikubo arrived in Yellowknife, Canada, from Japan and checked into the Explorer Hotel. Over the next few days, she visited a gift shop and a tourist information centre where she made inquiries about viewing the aurora borealis – the main attraction for Japanese tourists visiting the Northwest Territories. Five days after she arrived, Atsumi went walking along the main road heading out of the city and was never seen again. 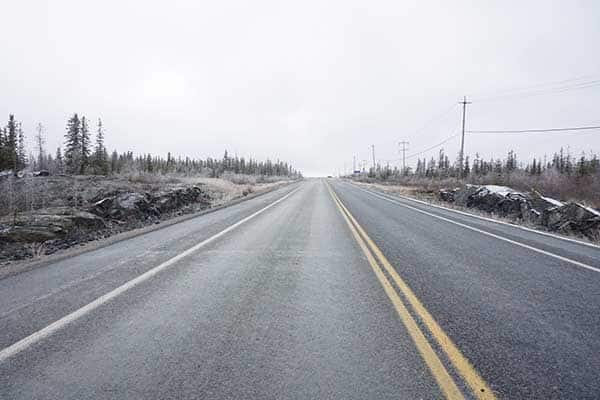 THE MISSING TOURIST tells the story of Atsumi Yoshikubo’s mysterious disappearance and the urgent missing person investigation that followed, with the RCMP ultimately – and controversially – concluding that the 45-year-old doctor “arrived in Yellowknife with a plan to go into the wilderness alone and become a missing person.”

When the RCMP made their surprising announcement just nine days into the search, few in Yellowknife could make sense of it. For a tourist to go missing was almost unheard of. Over the course of the missing person investigation, several facts emerged that made Atsumi’s case particularly unusual. While thousands of Japanese tourists visit Yellowknife every year, they usually travel in groups, and typically on pre-arranged tours.

SCENE FROM THE FILM: Yellowknife is the best place in the world to see the northern lights.

Atsumi came alone. She also came during the off-season, when higher than normal cloud coverage makes it difficult to see the aurora. In fact, most tour companies do not even operate in October. Atsumi’s “planned disappearance” was also unusual because she had left belongings in her hotel room – including souvenirs from a local gift shop – which suggested she was going to return.

Shortly after the search was called off, the Japanese media – where the story had been leading TV newscasts – reported that Atsumi had sent a note to a friend before she left Japan that suggested she might end her life in Yellowknife. But even the source of the report, Atsumi’s brother, questioned the veracity of the note, as well as its consistency with the facts of the case. His skepticism was fueled by Japan’s Ministry of Foreign Affairs, who wouldn’t share with him any further details from the note, nor would they reveal its recipient. 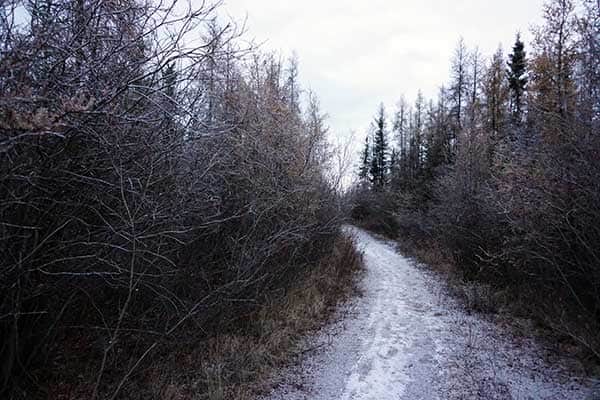 Atsumi may have disappeared into the Yellowknife woods.

The community of Yellowknife was devastated by Atsumi’s disappearance, with many remaining unconvinced by the notion that she had done so intentionally. People are still haunted by her memory, which continues to raise questions that can never be fully answered.

MORE:
Bizarre Stories About Tourists Who Went Missing Far From Home
Looking for Atsumi: A moment by moment look at her disappearance

THE MISSING TOURIST sheds new light on the investigation and goes beyond the events covered in the news to find out what really happened to Atsumi Yoshikubo. Tracing Atsumi’s journey from a small prefecture in southern Japan to the wilderness of the Northwest Territories – including interviews with family, friends and colleagues in Japan as well as media, police officials and members of the community in Yellowknife who were among the last to see her – the film attempts to bring a sense of closure to one of the most unsettling mysteries of the Canadian North in recent memory. 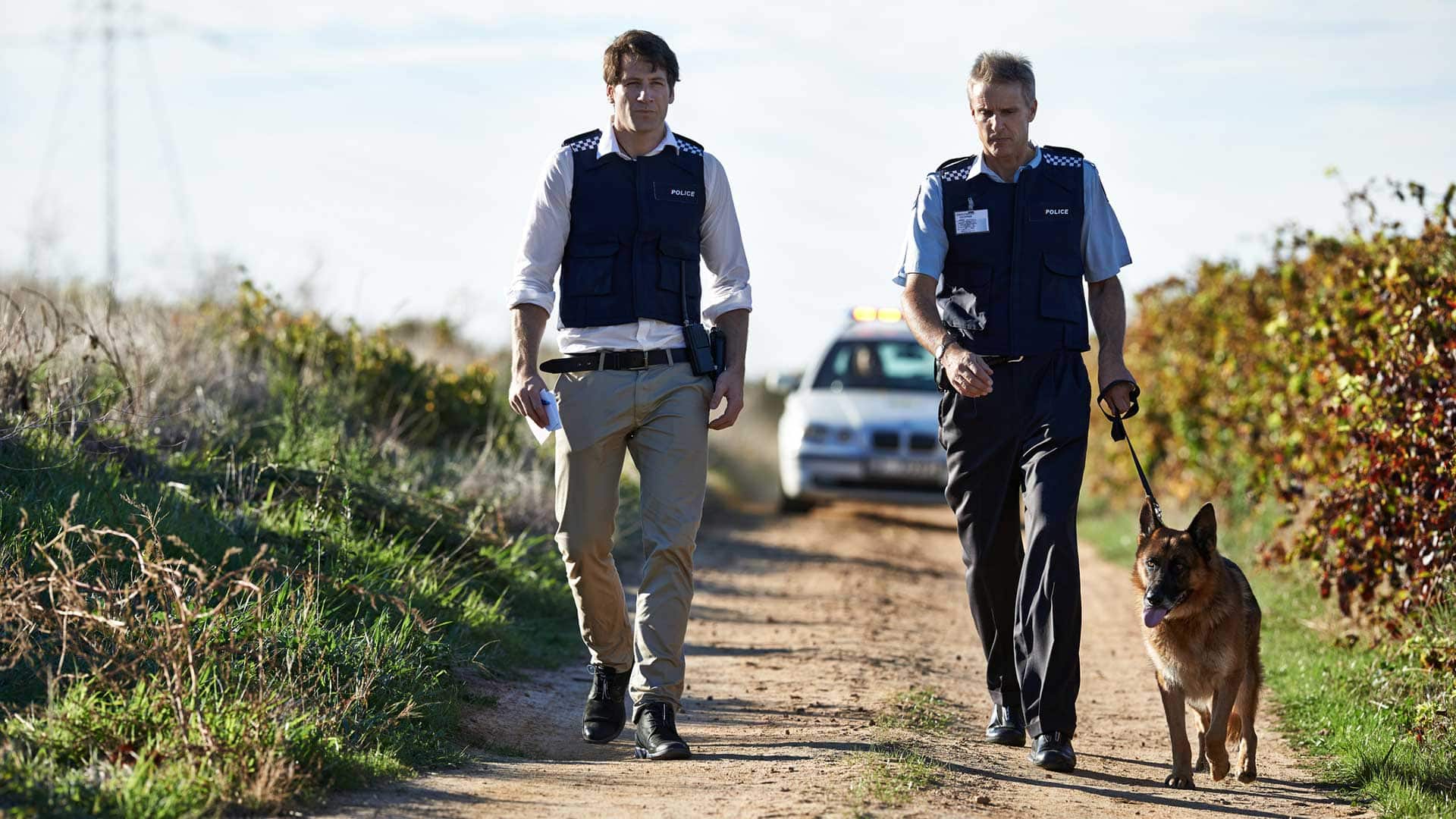 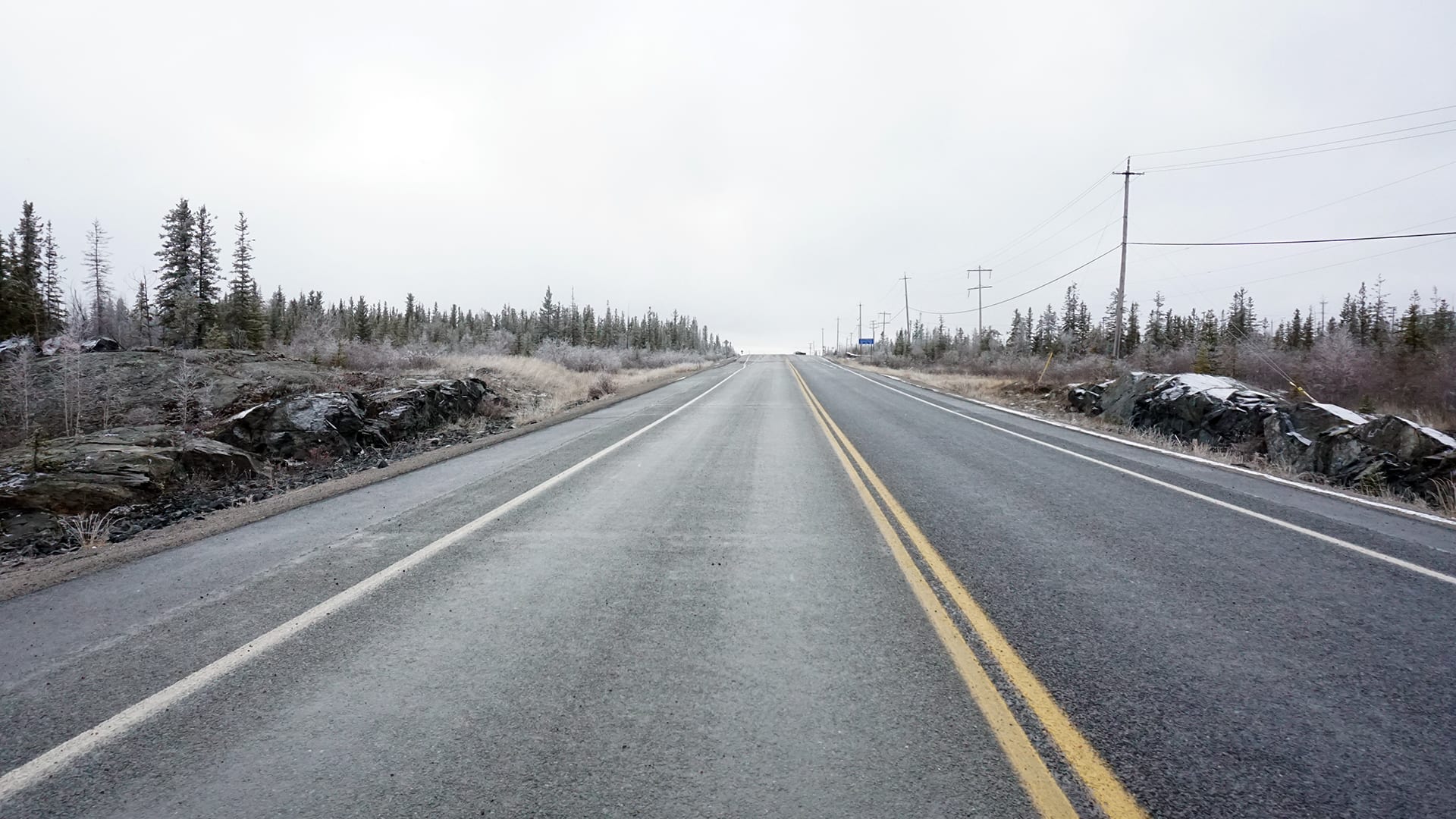 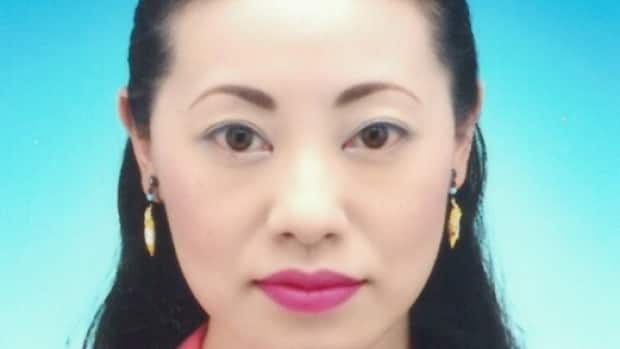