What Resources Are Available to For Pedophiles Seeking Treatment? 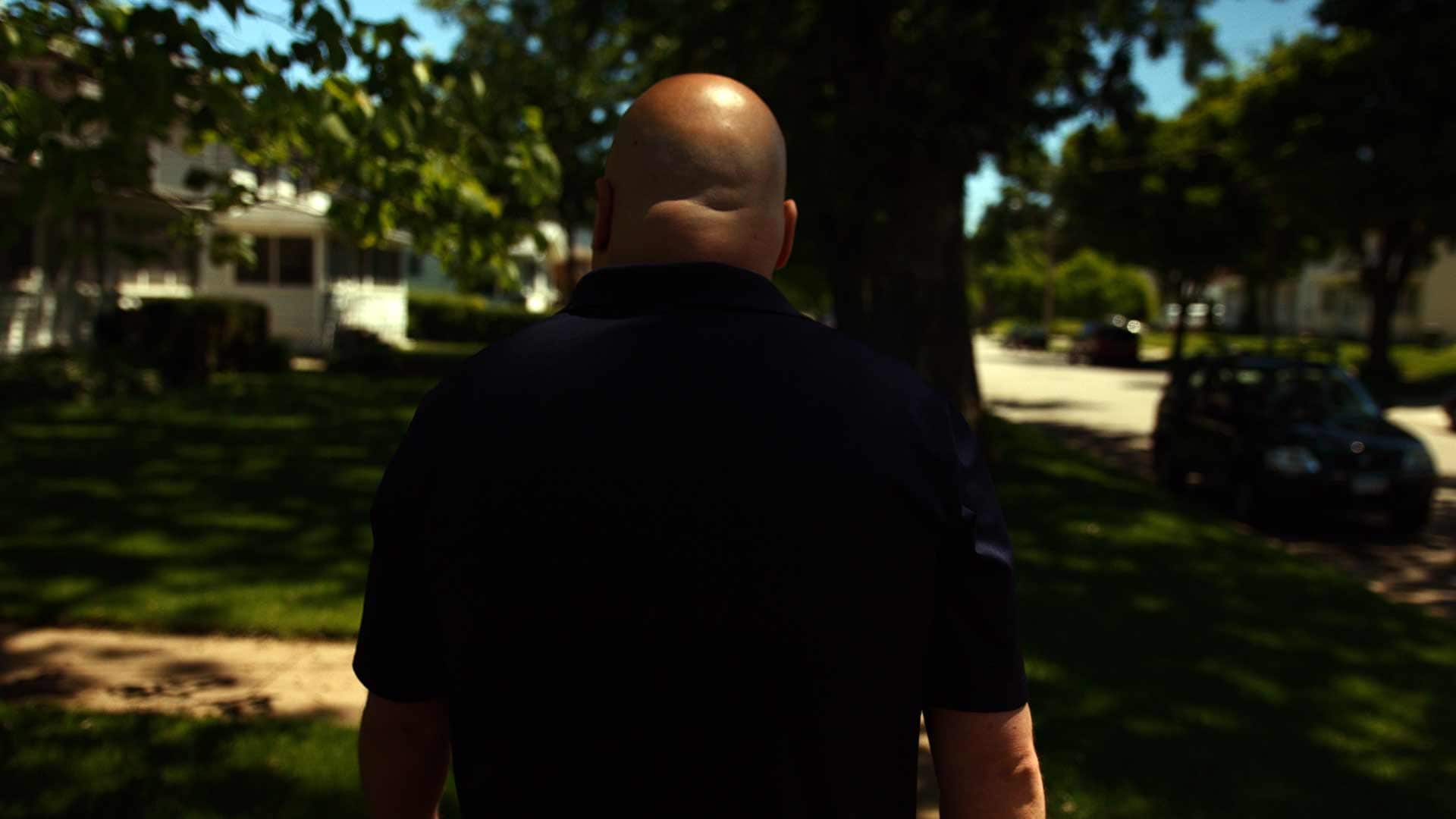 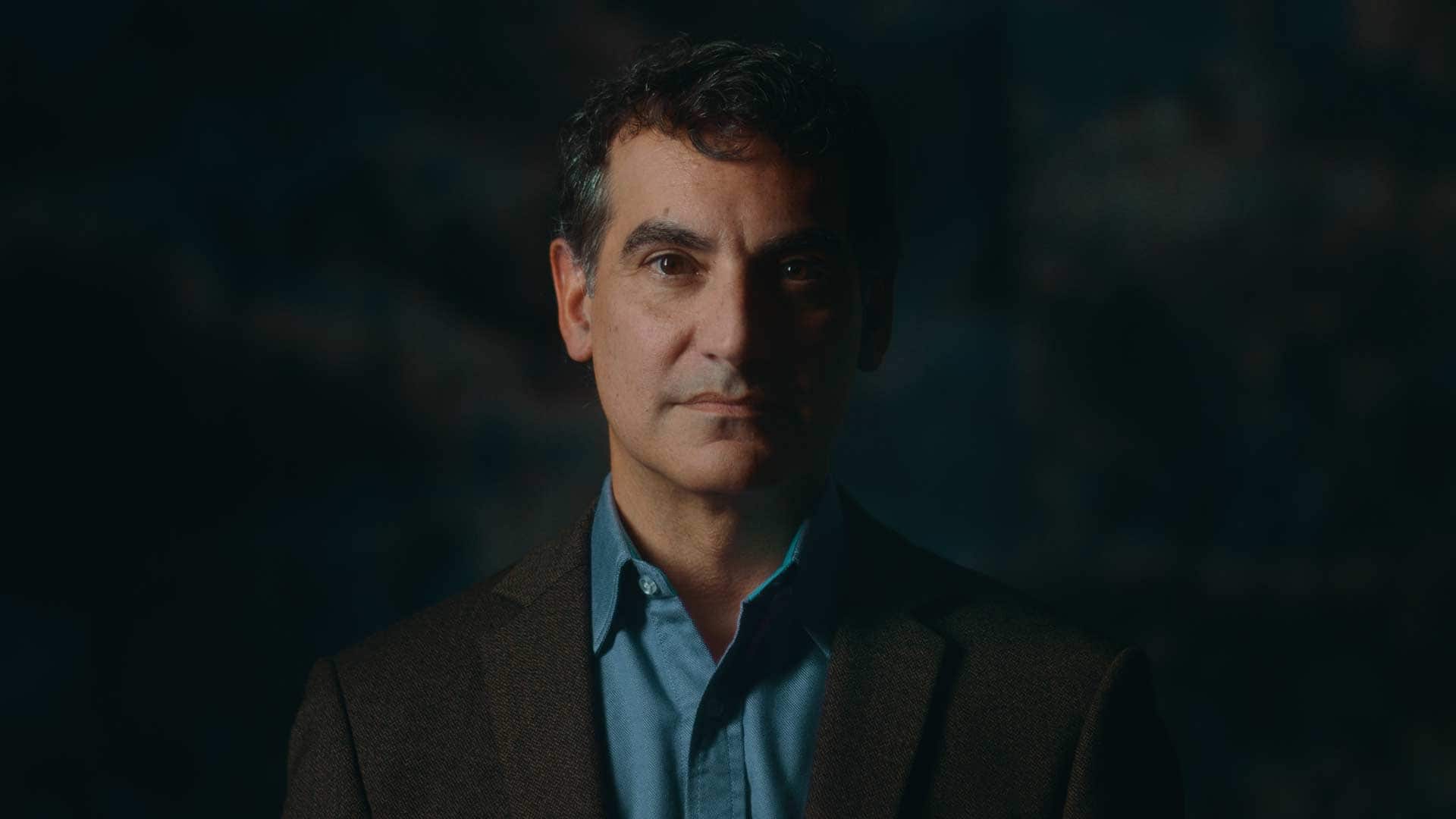