It was never meant to be more than an experiment. But a police training video that features an officer defending himself from a man with a knife at increasingly greater distances became so deeply ingrained in North American police culture that it has become known as the "21 foot RULE"…as in be ready to shoot if the guy with the scissors comes any closer. 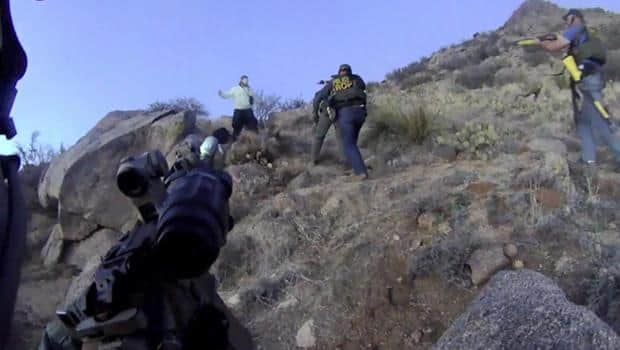