In June 2016, Bill C-14 — the law that decriminalizes medical assistance in dying (MAiD) — took effect in Canada. Road to Mercy follows doctors and their patients as they struggle to identify the limits of the newly-granted right to die in Canada.

Here are four misconceptions about the new law, explained:

Some people fear that Bill C-14 marks the beginning of eugenics: a social cleansing meant to weed out society's undesirable people. However, in countries around the world where MAiD is legal, there appears to be no evidence of a slippery slope.

Statistics show that most patients who choose MAiD are older, well-educated, independent and terminally ill. A 2016 survey in the Journal of the American Medical Association revealed that 70 per cent of MAiD cases involved individuals with cancer.

“The right to choose medical assistance in dying belongs only to the competent adult who would receive it.”
— Justice.gc.ca

Even in Belgium, where the right to die was extended to children in 2014, there have been no reported cases involving minors.

In Canada, patients need to meet specific eligibility criteria put in place to safeguard vulnerable people. The patient must be mentally competent and give informed consent. MAiD has not yet been extended to children or the mentally ill (though the government is currently considering it).

Suicide is already legal in Canada, so we don’t need MAiD

While it's illegal to assist someone in committing suicide, the act of taking one’s own life became legal in Canada in 1972.

This infographic from The Centre for Suicide Prevention highlights the differences between suicide and physician-assisted dying:

Prior to Canada's new law, it was illegal for anyone to counsel or coerce someone to die by suicide. The current Criminal Code now includes an exemption for physicians, nurse practitioners, and pharmacists — they are now able to provide information about MAiD.

Under Canada’s new law, psychological suffering can’t be the only reason behind a request for MAiD. It requires that the individual is suffering from a "grievous and irremediable condition" and that death must be "reasonably foreseeable." As a result, one Toronto doctor says that only 1 in 10 requests for a medically assisted death are granted.

In countries where the right to die is extended to the mentally ill, it is rarely used. Only four percent of euthanasia cases in Belgium in 2012 were because of a neuropsychological disorder. The Netherlands’ 2015 Euthanasia Report Card reveals that “untreatable mental illness is a rare health factor in Dutch assisted dying, with dementia present in 1 in 50 assisted deaths (2 per cent) and other mental illness in 1 in 100 deaths (1 percent).”

Organizations like Dying with Dignity argue that Canada’s Bill C-14 leaves mentally ill people behind and is a violation of their Charter Rights. According to Ontario’s Health Care Consent Act, people have the right to make treatment decisions if they are capable. "Capable" means that they understand the information relevant to the treatment and appreciate the consequences of refusing the treatment.

FROM THE FILM: Amy Schutter's mother explains that she understands why Amy wants to end her life.

Although studies show that health practitioners and the general public in Canada are uncomfortable with extending the right to die to mentally ill patients, the Canadian Bar Association recently voted to urge the federal government to reconsider its exclusion of the mentally ill.

Doctors will be forced to help patients who want MAiD

A June 2016 Canadian Medical Association (CMA) survey revealed that 25 percent of respondents would be willing to provide MAiD and 61 percent would not.

Many doctors have expressed concerns about the law. In an open dialogue with the CMA, one doctor said, “as a compassionate physician, I need not — indeed, I cannot — aim to end a patient’s life in order to do them good. I have other means at my disposal to relieve their physical suffering and I do not know on the basis of biomedical science what it is like beyond the grave.”

Under the new law on medical assistance in dying, Canadian doctors are not compelled to provide MAiD. Each province has its own set of policies and regulations when it comes to conscientious objection. In most cases, the doctor is required to provide a referral to a health care professional or agency willing to carry out the patient’s wishes.

To ease their members’ hesitations and prepare them for conversations with their patients, the CMA has announced a new education program so practicing physicians can make an informed decisions about whether they should include MAiD in their practice.

For more information on Medical Assistance in Dying in Canada visit, HealthyCanadians.gc.ca. 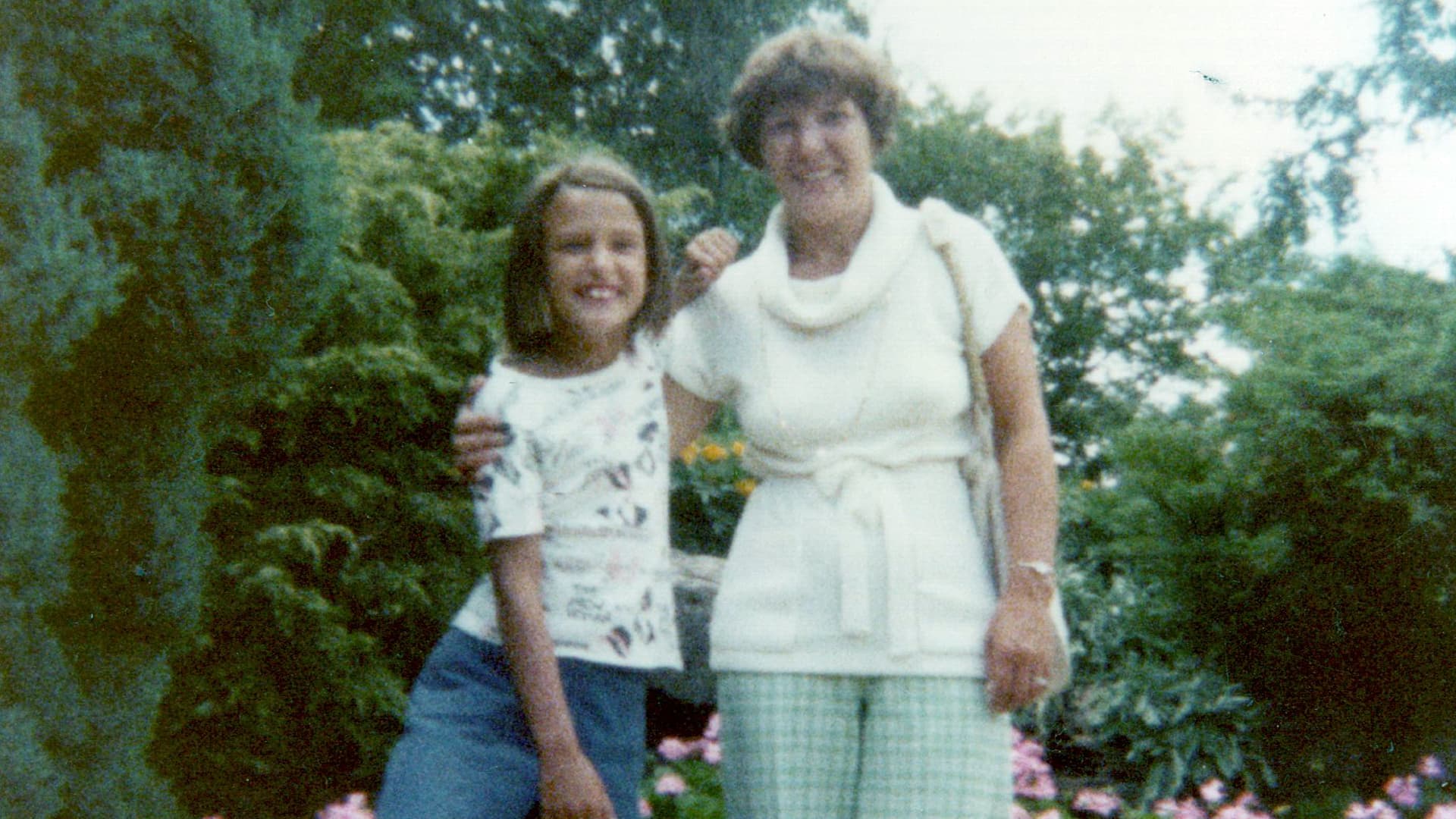 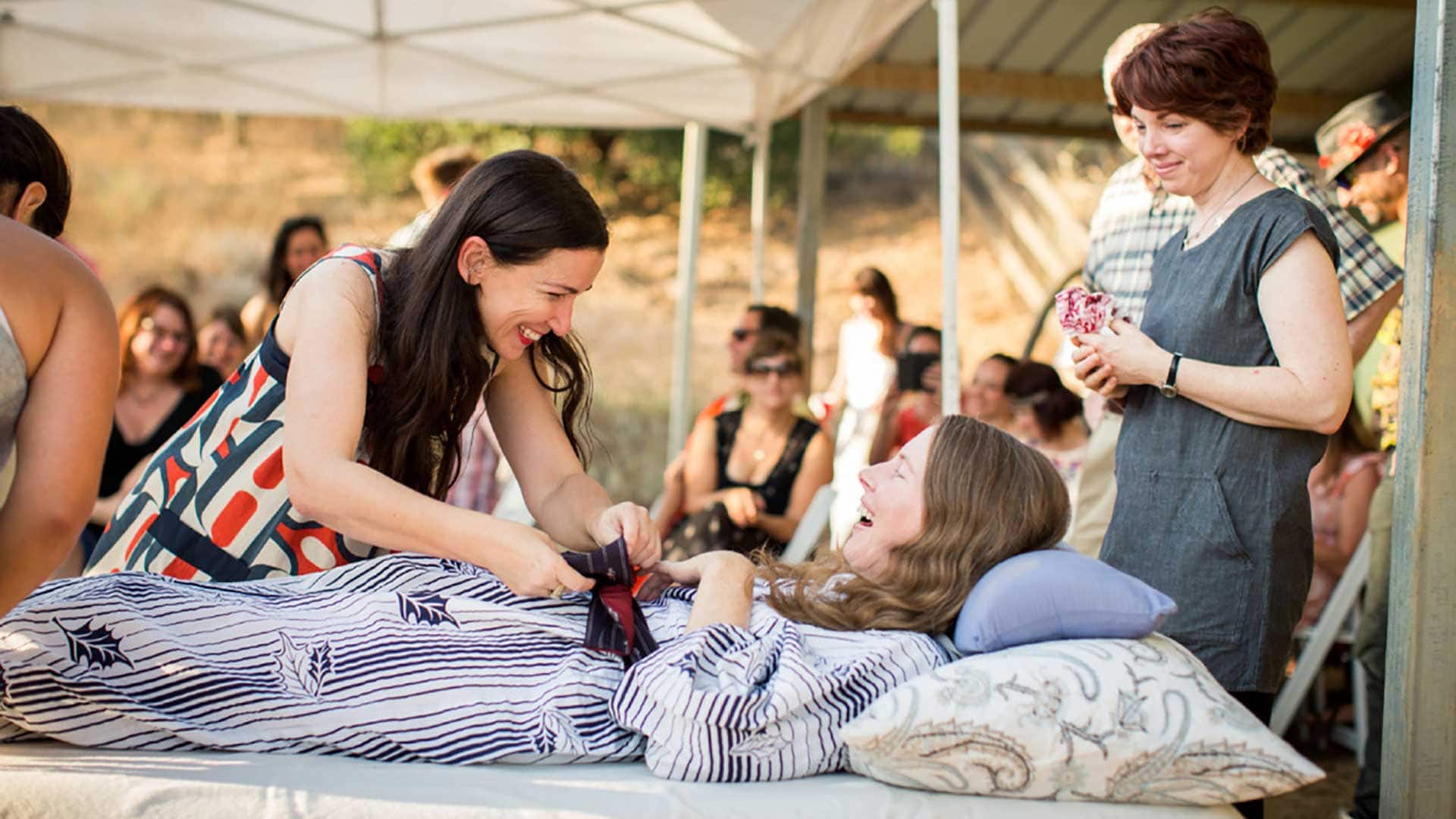 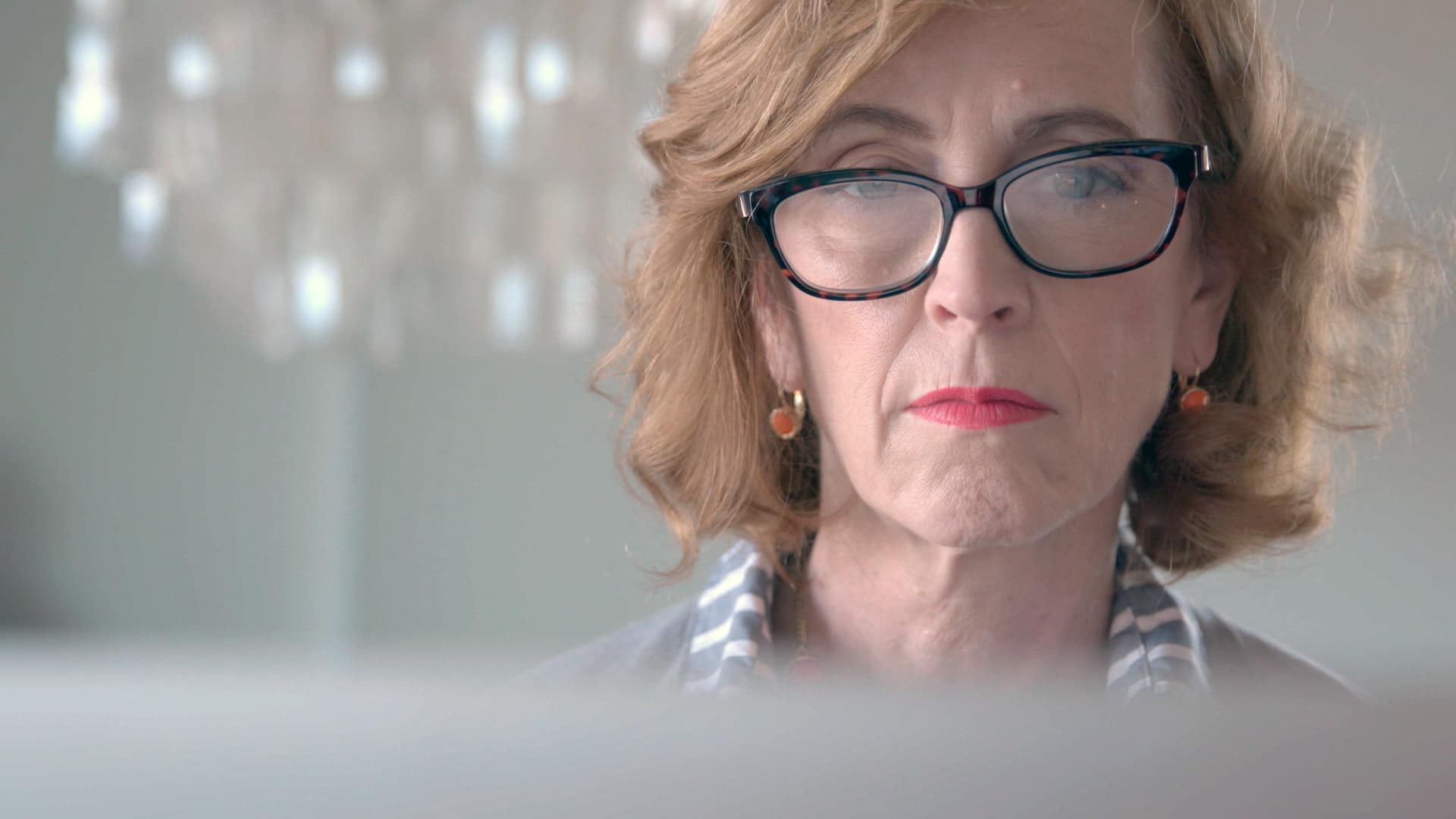 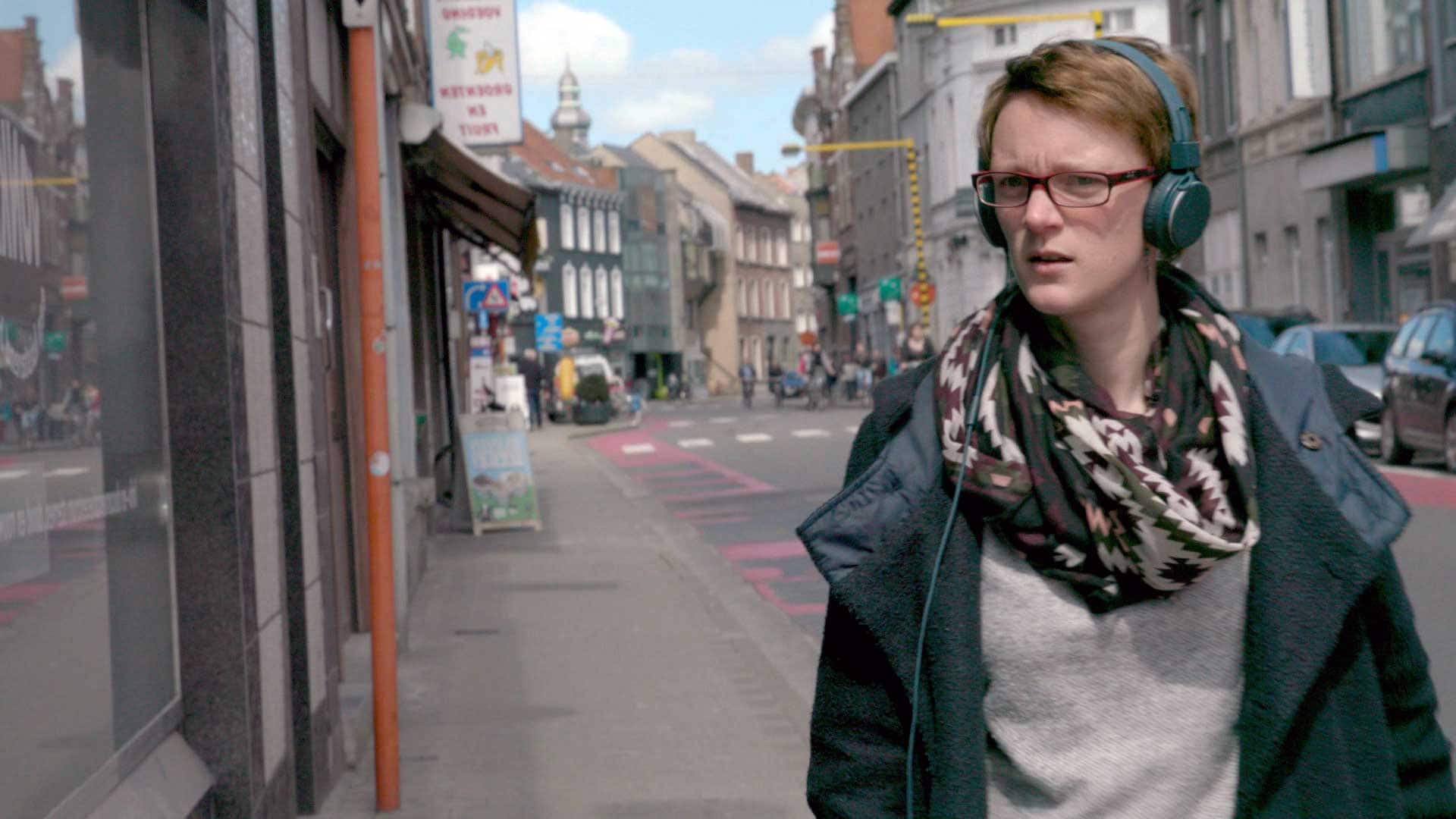