One hundred years old: It’s an age most people, including the average Canadian, won’t reach yet certain areas in the world are hotspots for centenarians. To find out why that is, National Geographic and a research team headed by Dan Buettner set out to learn about the five original places on earth where a demographic tends to live considerably longer than the rest of the world — those places are called Blue Zones. 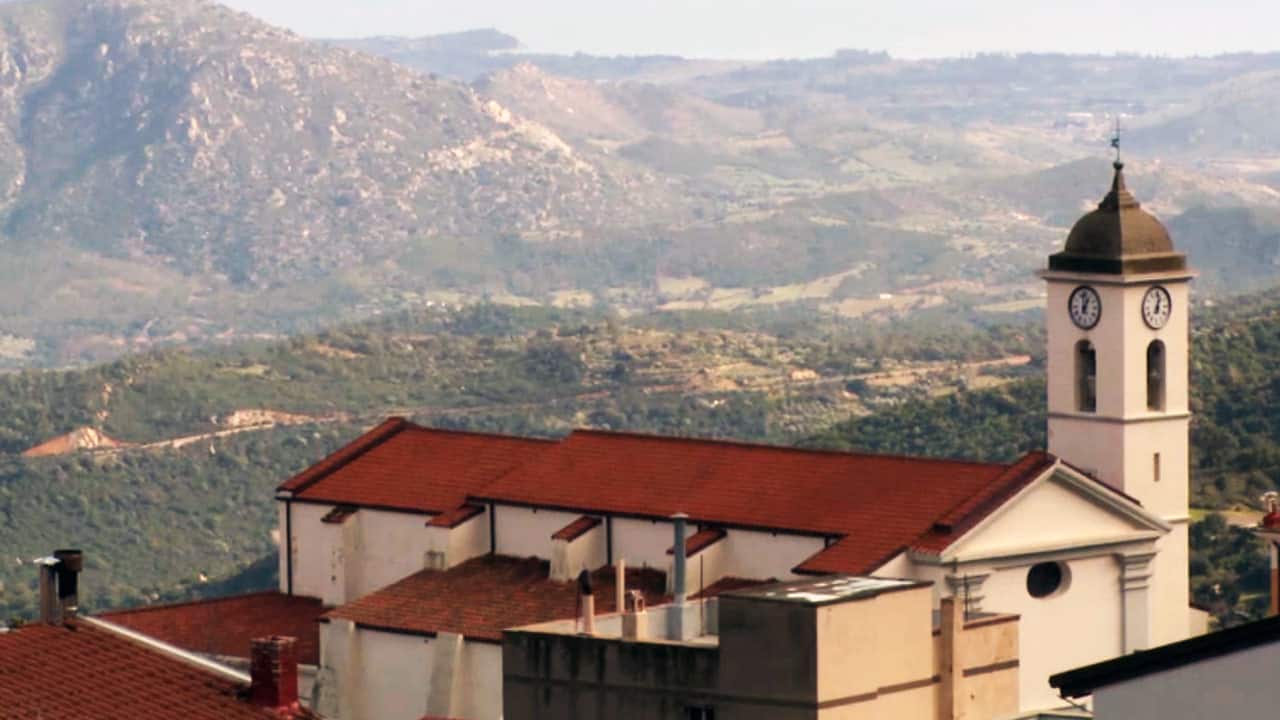 Imagine a place with no senior homes, where elders stay active and enjoy a moderate daily intake of red wine. Welcome to Villagrande.

Located on the Italian island of Sardinia, this small village is home to a population where one in 600 people reach the age of 100. That number may not seem like much at first, but when you compare it to Saskatchewan’s approximate centenarian rate from the 2011 Census of one in 3,226 (the highest in Canada), it’s impressive. The criteria for becoming a Blue Zone is having a centenarian rate that is an astounding three times higher than the national average.

Men tend to outlive the women in this area and that could be thanks to the field of work most males in the area occupy their lives with.

In Forever Young, Gianni Pez, a demographer studying the population in Villagrande, thinks their ages have something to do with a long life of labour. “The people who lived long lives in the Blue Zones of Sardinia were most likely shepherds or farmers… Since childhood, they were used to a lot of physical exercise.”

What they eat may also play a big factor in keeping these elderly alive. Some staples in the Sardinian diet are home-grown produce (such as eggplants, tomatoes and fava beans), pecorino cheese (made from grass-fed sheep’s milk), and local wine (made with Cannonau grapes) that is rich in polyphenols and is favourable to their heart health. 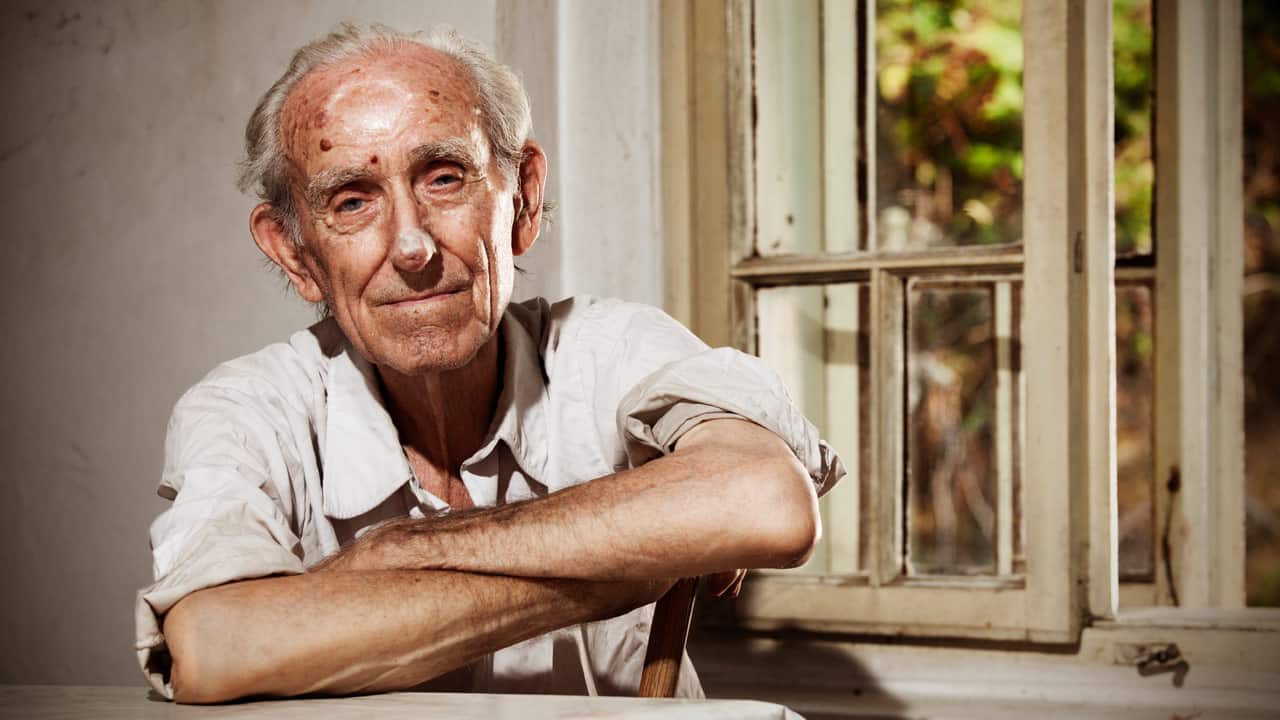 On this small Greek island, the elderly live like gods — they nap every day, garden regularly, eat well, and even stay sexually active.

With around one in every three Ikarians reaching the age of 90, this population tends to live 10 years longer than the rest of Europe and America.

The locals’ natural diet is very similar to that of the popular Mediterranean diet, consisting of staple foods such as olive oil, red wine, fish, herbal teas, unpasteurized honey, garbanzo beans, black-eyed peas, lentils, and limited amounts of meat, sugar and dairy products (except for goat milk). Claimed health benefits of the Mediterranean diet range from lowered risks of heart disease to better mental health — key factors that can help extend the lives of these Greek island elders.

On the exploration of Ikaria, Buettner’s team found that the oldest individuals tended to be the poorest living in the highlands of the island. 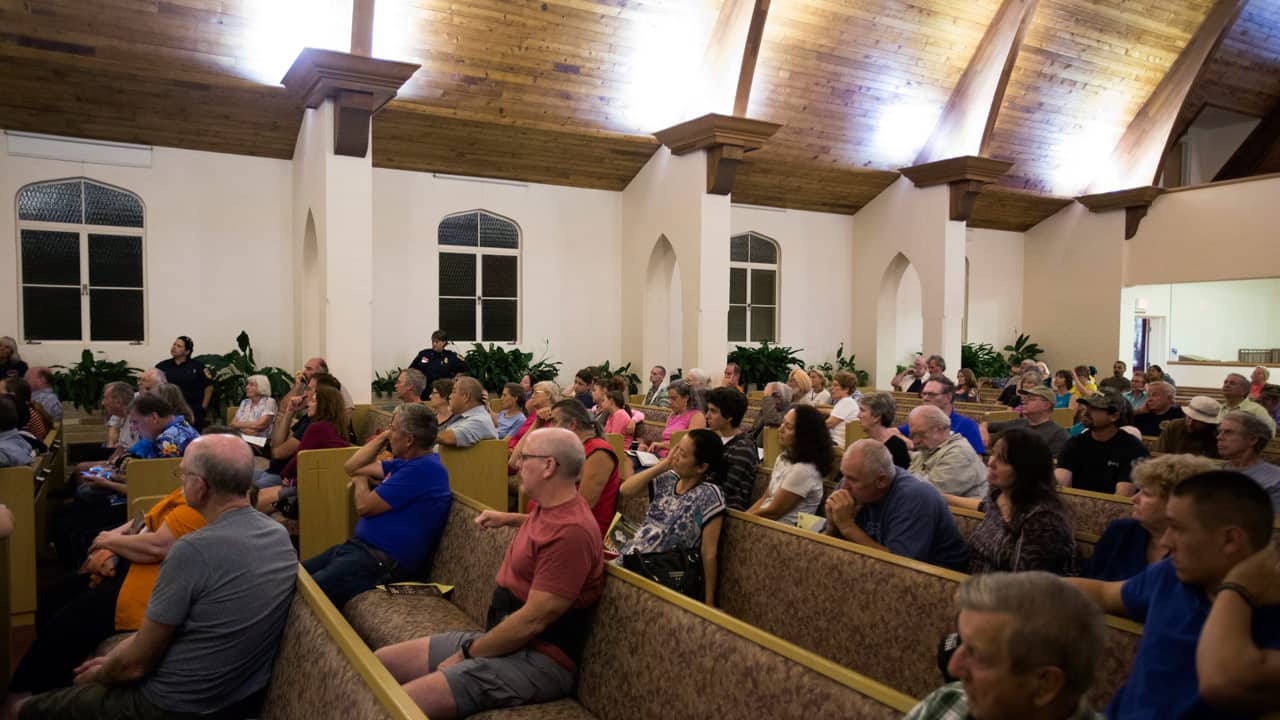 This small Southern California town is home to about 9,000 Seventh-day Adventists — approximately half the population. Seventh-day Adventists believe in practicing messages of health by avoiding “biblically unclean” foods such as pork, and discourages smoking, consuming other meats and “stimulating” foods such as caffeine, alcohol, and spices. This lifestyle is believed to be one of the main reasons why this population lives four to ten years longer than the average Californian.

Most Seventh-day Adventists follow a vegetarian diet, but also consume healthier alternatives like whole grains, plenty of water and nuts into their daily routine.

While observing the Sabbath, Seventh-day Adventists surround themselves with others in their church. This socialization helps relieve stress and reinforces the healthy lifestyle they all practice. At 83.4 years, Japan has the world’s longest life expectancy. Currently, there are over 50,000 Japanese centenarians and it is estimated that by 2050, there will be more than one million people over the age of 100 in the country. The Southern Japanese island of Okinawa has a longer life expectancy than the country itself. Here, men live to about 84 while women of the area reach almost 90 years old. When you compare females in North America to the ones in Okinawa, the Japanese Island women are three times more likely to reach 100 than North American women.

Craig Willcox, a Canadian gerontologist studying the population in Okinawa, says these elders keep active to stay alive. “In Okinawa, there is no word for traditional retirement. People were farmers and fisherfolk… as they got older, they still participated in community activities but at a leisurely pace.” Popular forms of exercise for many of these locals are connecting their mind and body through tai chi and tending to their gardens daily.

Many of the elders on this island strongly believe in keeping social with life-long friends, finding a purpose, and eating small portions.

Staple foods in Okinawa differ from that of mainland Japan. Okinawans eat a vegetable-centric diet, high in leafy greens and sweet potatoes, along with fish containing omega-3 fatty acids. The locals also practice hara hachi bu, which is the Confucian teaching that promotes eating until you are 80 per cent full. In 2013, Google revealed that the “Okinawa Diet” was among the top-searched eating plans that year. 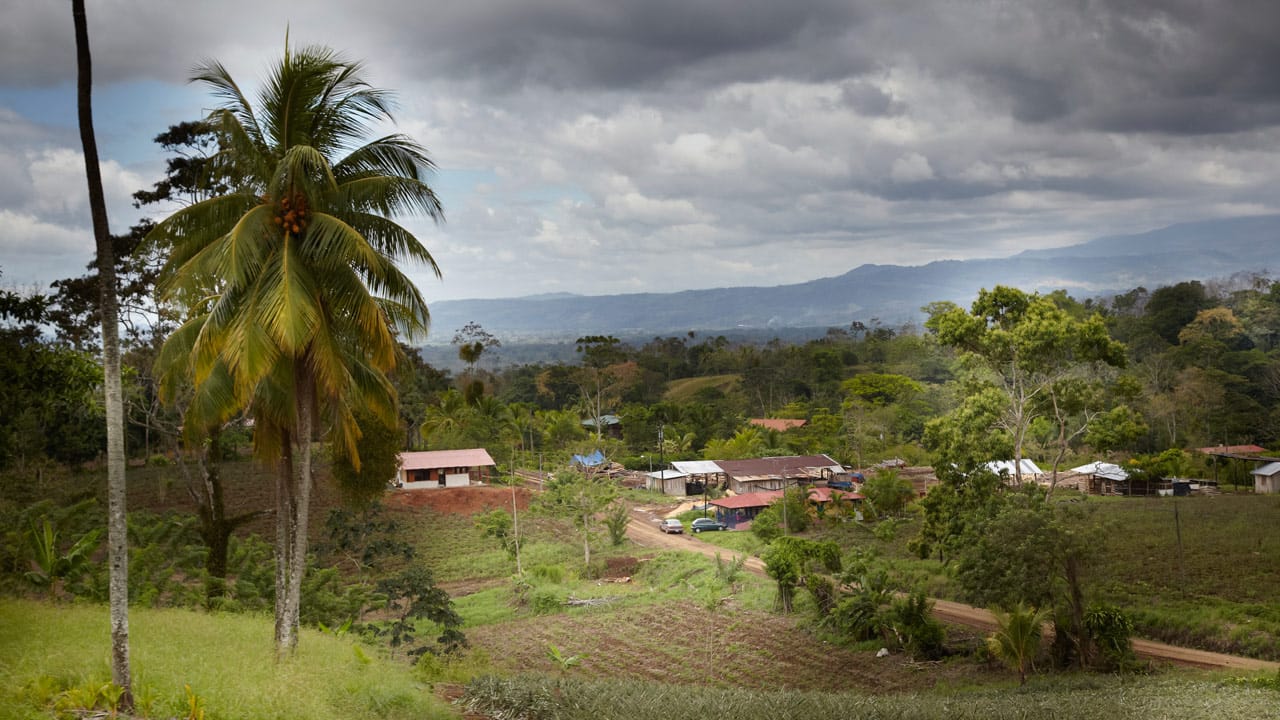 Costa Ricans generally live long lives, averaging 78 years, thanks to their health care system, but one region on the Nicoyan Peninsula is home to males, who at 60 years old, are seven times more likely than their Costa Rican counterparts to hit 100 years old.

Although Nicoyans live two to three years longer than other Costa Ricans, their diets create higher rates of blood pressure and obesity when compared to the rest of the country. The people of Nicoya tend to eat large breakfasts and small dinners. Staples of their diet include plenty of squash, eggs, black beans, corn tortillas, more local fruit than any of the other Blue Zones, and is meat-heavy (mainly chicken and pork).

Low rates of heart disease and strong bones in the Nicoyan elders may be thanks to the high-calcium content in the local water.

Although each Blue Zone has its own way of living, elders stretch out life by living it to the fullest in simple ways. Physical activity in all Blue Zone areas tend to involve natural movement with  enjoyable pastimes like walking places or gardening. Waking up each day with a sense of purpose seems to help drive these elders into long life. Eating wisely by choosing healthy alternatives or just not overeating does the trick as well. Finally, keeping strong connections to family and friends is important to living a long life, because no one wants to die alone. 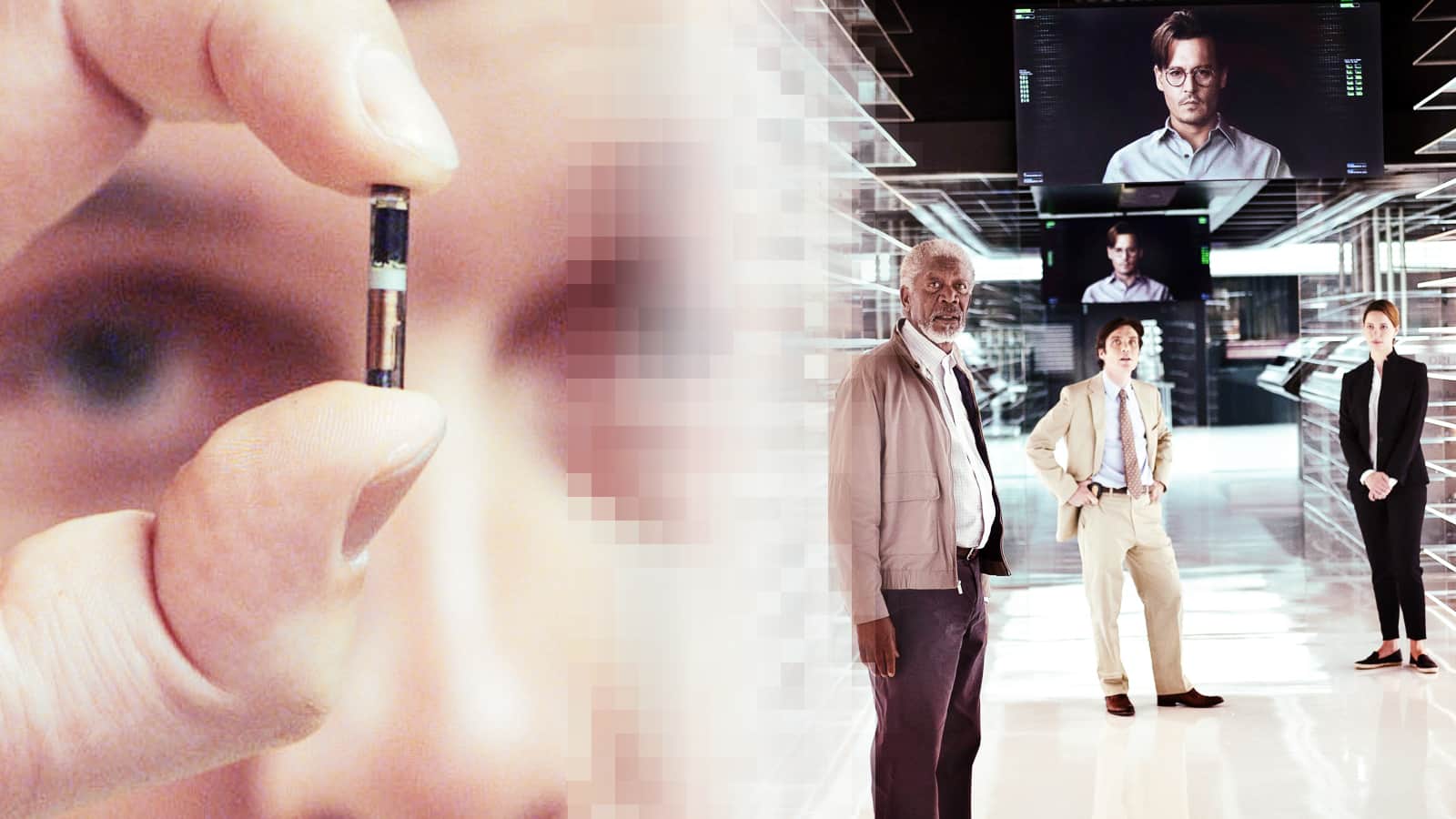 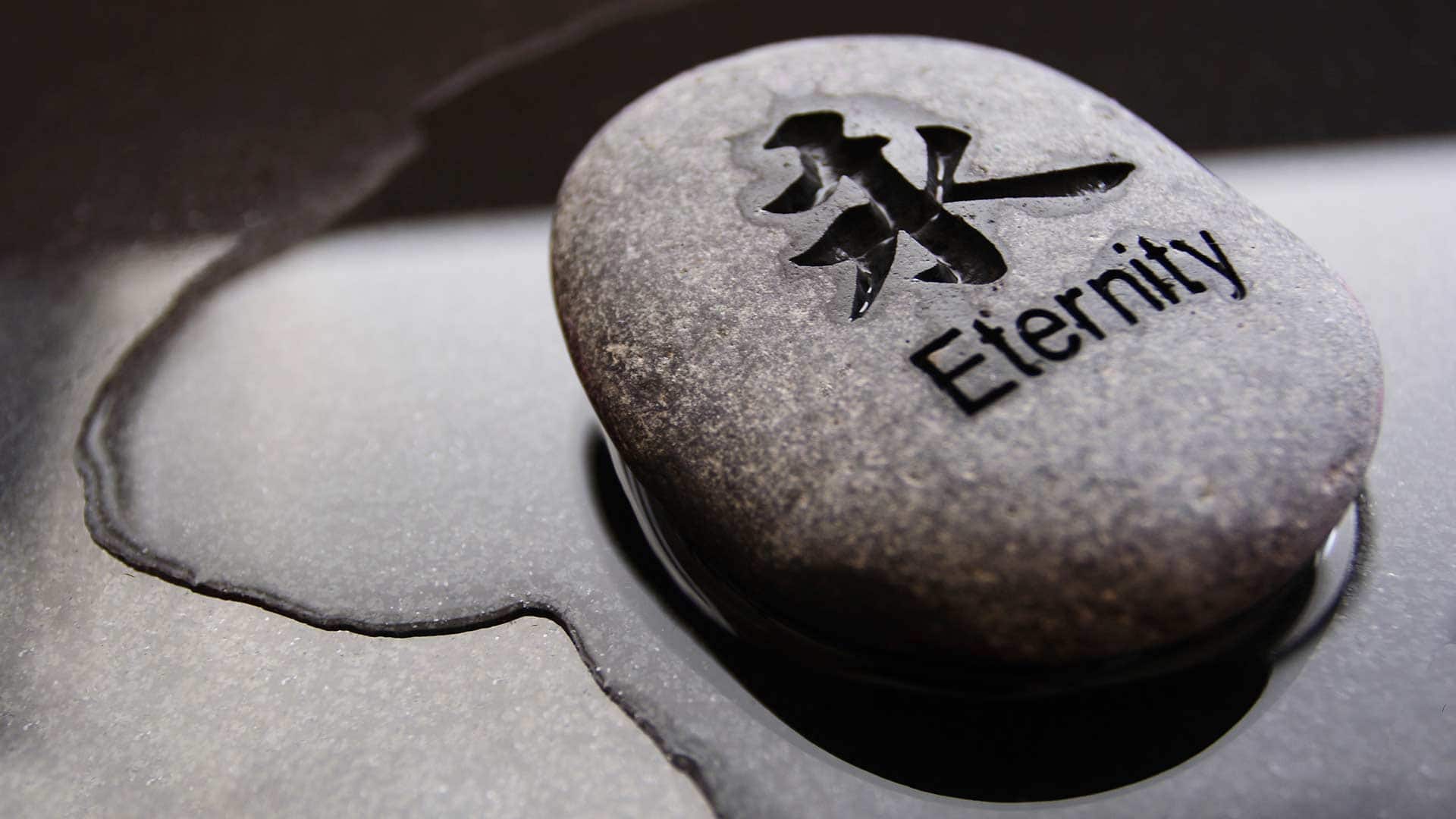 Eternal Life: Is it Possible? 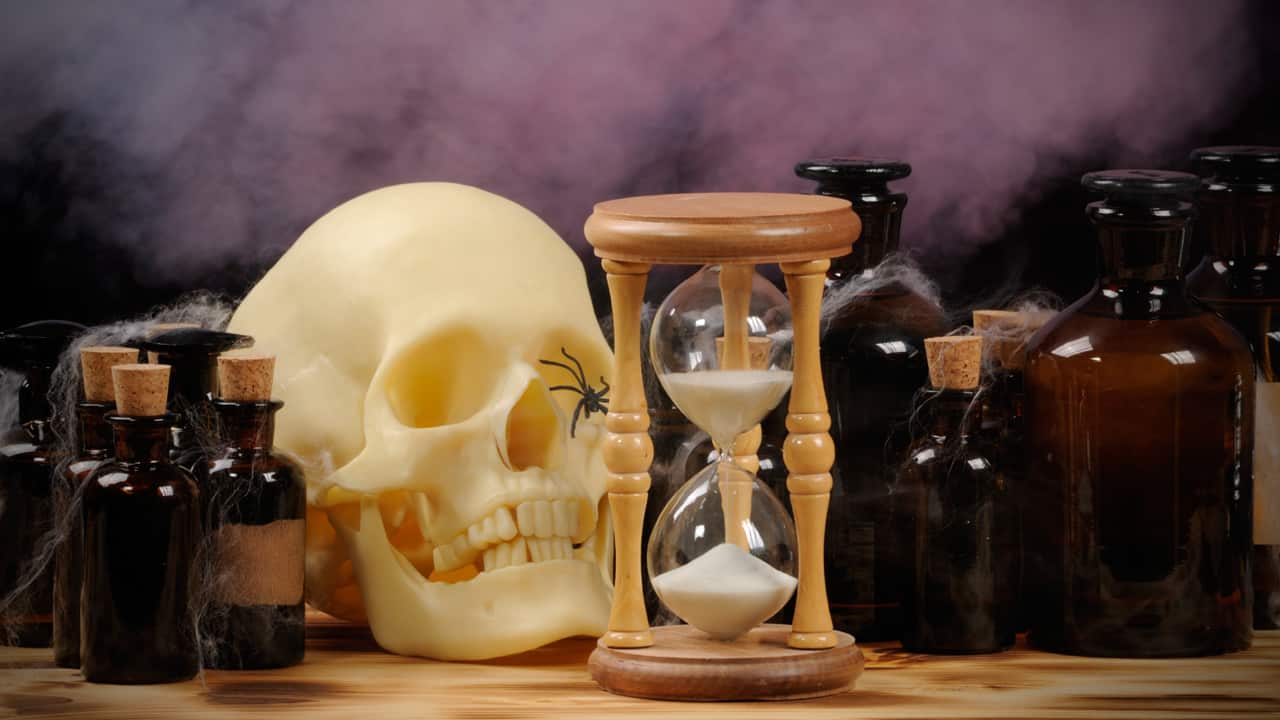 The Science of Death Clocks