Not Criminally Responsible follows the journey of a man, Sean Clifton, and his rehabilitation process after stabbing a stranger several times in a mall while experiencing a psychotic episode. He was later found not criminally responsible and admitted into the Brockville Mental Centre in Ontario. The film documents his journey, what it’s like living with schizophrenia, and his process of healing. But it also draws attention to his victim, Julie Bouvier, who later forgives Sean for his actions. The story continues with Not Criminally Responsible: Wedding Secrets where most of those involved are invited to attend a surprising wedding.

“Knowing that he was sick and that it was nothing personal was really important to me. I had no idea that he had all these OCD rituals,” says Julie. “Just hearing what he had to go through on a daily basis was awful. It helped me find closure and it also helped me to forgive him.”

But, Julie isn’t the only one who has endured strength and courage to forgive. Here’s a look at six powerful stories about forgiveness.

“Forgive because if you don’t, your bitterness will consume you.” 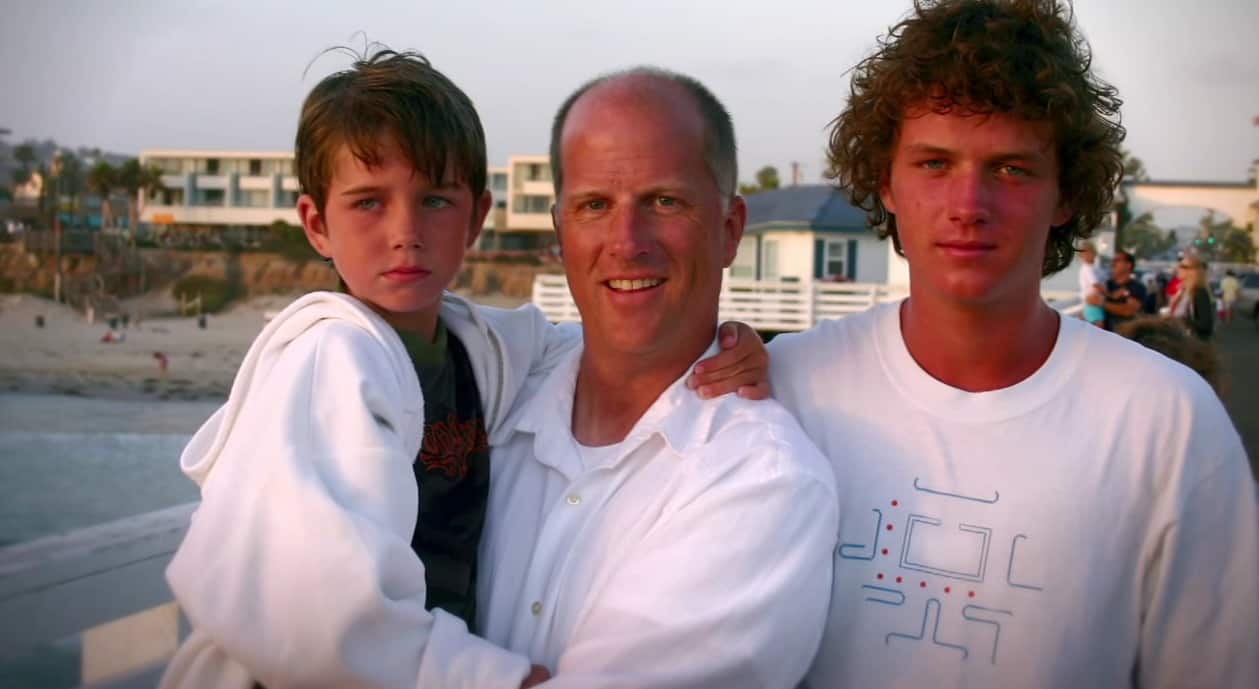 It’s been nearly a decade since Chris Williams, a father who was taking his family for ice cream one evening, got into a collision with an underage drunk driver while driving on the highway. The impact of the crash left Chris’ nine-year-old daughter, 11-year-old son, and his pregnant wife dead. Though Chris lost his family instantly, his immediate thought before he had been rescued from his car was forgiveness. “Whoever has done this to us, I forgive them. I don’t care what the circumstances were, I forgive them,” remembers Chris.

Fast forward to 2016, and Chris has turned his traumatic experience into something positive. He’s currently a motivational speaker sharing his story with others. He also has a film called, Just Let Go, that illustrates the power of forgiveness. “Forgive for your sake, not the other person’s. Forgive because if you don’t, your bitterness will consume you,” says Chris.

“Is there anything in this life that we should not forgive?” 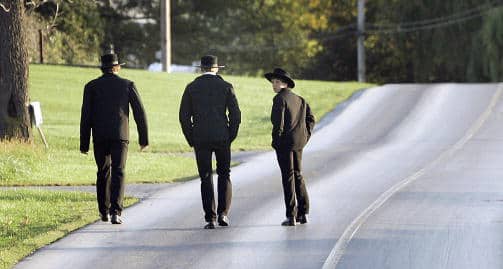 Amish walk down road near the school where the shooting happened Credit: Timothy A. Clary/AFP Getty Images

On October 2, 2006 a tragedy occurred in Lancaster, County. Charles C. Roberts walked into an Amish schoolhouse armed with three guns, shot 10 young girls, killing five of them including himself. In a suicide note to his wife, Charles claimed that he had taken the lives of innocent children for something that happened in his past. The couple’s first child had died in 1997, just 20 minutes after she was born three months prematurely. “In some way he felt like he was getting back to the Lord for the loss that we had sustained,” says Charles’ wife in an interview with Daily Mail.

Although Charles had committed this heinous crime, the Amish community and the loved ones of the deceased demonstrated forgiveness. They attended Charles's funeral and comforted the widow. The mother of Charles recalls a powerful moment at her son’s funeral: “For the mother and father who had lost not just one but two daughters at the hand of our son, to come up and be the first ones to greet us — wow. Is there anything in this life that we should not forgive?”

“I don’t want them — after killing my family — to give me this luggage, in my heart, in my belly, to hold this anger.”

In 1994, Immaculée Ilibagiza, a Tutsi from Rwanda, hid in a secret bathroom with seven other adults in her minister’s house. During this time, a bloody genocide was happening in the country, and by hiding in the bathroom, Immaculée’s escaped death. Between April and June 1994, an estimated 800,000 Rwandans were killed in the space of 100 days, most of them Tutsis. Immaculée’s family was among those killed in the brutal war.

Today, Immaculée is a motivational speaker and preacher. Her book Left to Tell recounts her survival story, and how her Roman Catholic faith taught her how to forgive her family’s killers. In an interview with CBS, Immaculée says though she can never forget what she went through, forgiveness is a crucial step to move forward otherwise revenge prolongs the pain. “And, I don’t want it,” she says. “I don’t want them after killing my family to give me this luggage, in my heart, in my belly, to hold this anger.”

The Pope forgives his would-be assassin 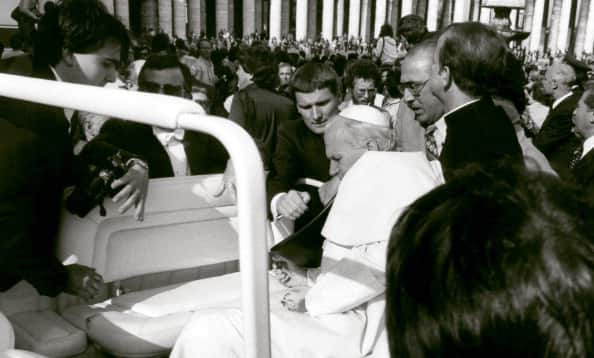 Pope John Paul is helped by his bodyguards after being shot in St. Peter's Square. Credit: Vatican Pool/Getty Images

On May 13, 1981, Pope John Paul II was shot in Rome’s St. Peter’s Square. A Turkish prisoner who escaped prison after receiving a life sentence, planned to assassinate the beloved figure. Though a failed attempt, the motive for the shooting is still unclear till this day. Two years later, after the Pope’s recovery, he visited the prisoner in his jail cell and comforted him, telling him he was ‘sincerely forgiven.’ 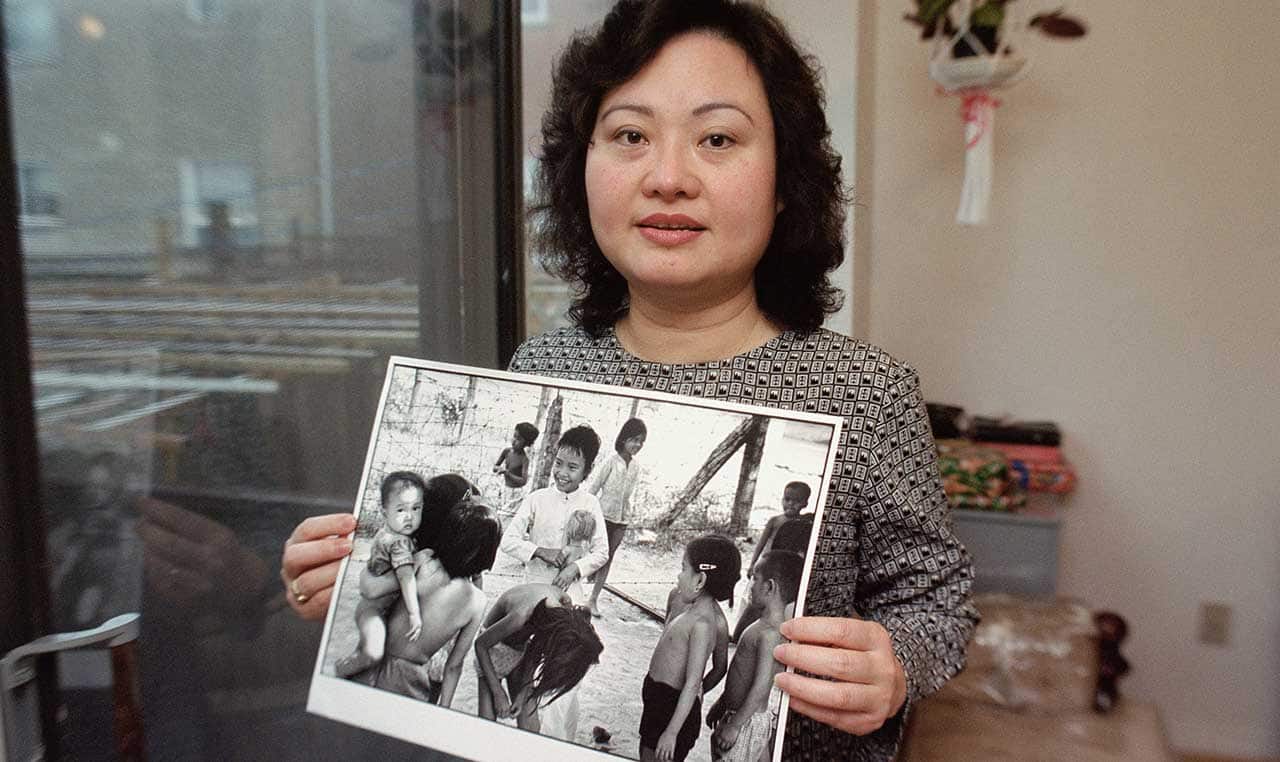 Kim Phuc holds a photo of herself as a child. Credit: Michael Brennan/Getty Images

When Kim Phuc was just nine years old, she experienced emotional and physical trauma as a result of the war in Vietnam. In 1972, the U.S. military dropped four bombs surrounding Kim’s village. In an interview with NPR, Kim recounts her experience. “I saw an airplane getting lower and then four bombs falling down,” she says. “I saw fire everywhere around me. Then I saw the fire over my body, especially on my left arm. My clothes had been burned off by fire.” The attack killed her family, and while she survived, her severe burns led to 17 operations.

Kim says at one point, she wanted to take her own life. “The anger inside me was like a hatred as high as a mountain,” says Kim. “I hated my life. I hated all people who were normal because I was not normal. I really wanted to die many times.” But, it was the power of forgiveness that allowed her to be set free. “Forgiveness made me free from hatred. I still have many scars on my body and severe pain most days but my heart is cleansed.”

Today, Kim is an inspirational speaker travelling the world to share her story of love, peace and forgiveness. She also has formed a foundation, Kim Foundation International, to help other child victims of war.

“An eye for an eye leaves both people blind.”

Kathy Hutchison’s husband, Bob, was murdered 18 years ago after checking on a New Year’s Eve party his neighbour’s son was throwing in Squamish, BC. A few years later, Kathy would face the person who killed her husband, Ryan Aldridge. He was found guilty of manslaughter and paroled for three years. While others thought his sentencing was light, Kathy saw his release as an opportunity to change lives. “I like to think an eye for an eye leaves both people blind,” says Kathy.

Today, Kathy and Ryan have built a relationship and he hopes that his shame and her inspiration can make a difference. Kathy has also written a book, Walking After Midnight, that explores her courageous response to tragedy — challenging expectations of sorrow and grief.

A great resource to aid with the process of forgiveness is the The Forgiveness Project. The international, project is a an organization that “collects and shares real stories of forgiveness to build understanding, encourage reflection and enable people to reconcile with the pain and move forward from the trauma in their own lives.” The project has many programs including the Speaker’s Bureau and a touring exhibition. 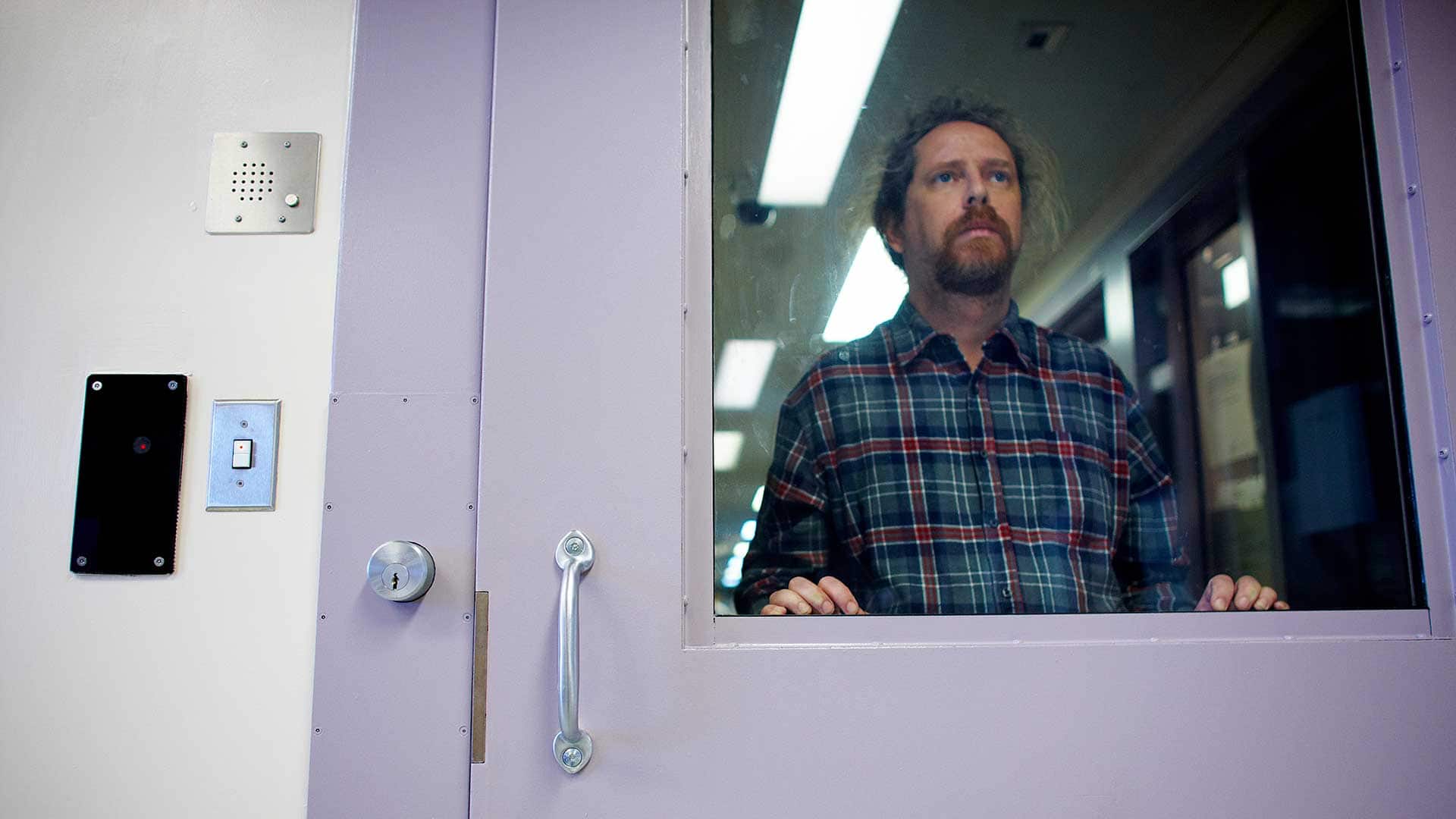 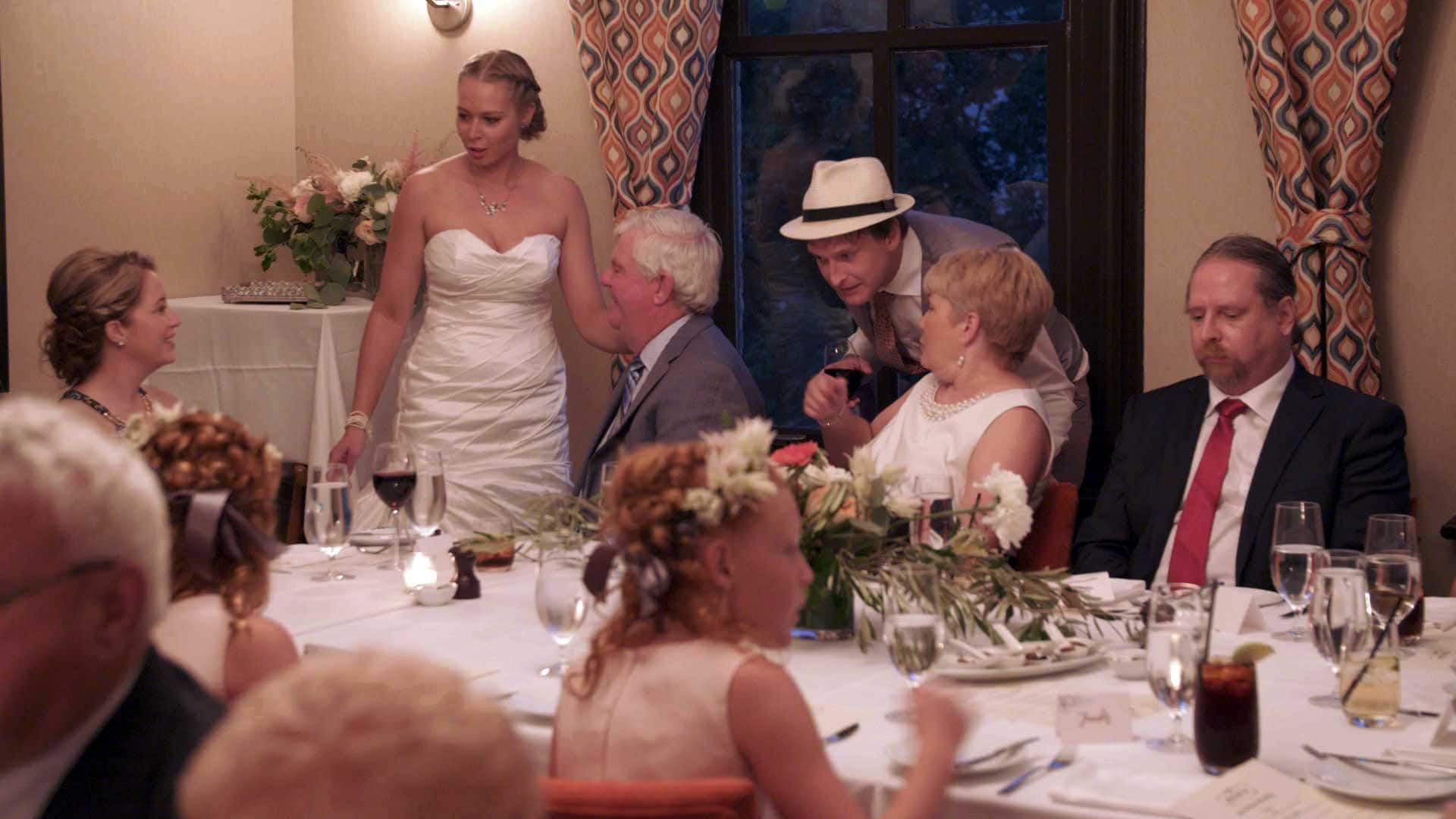 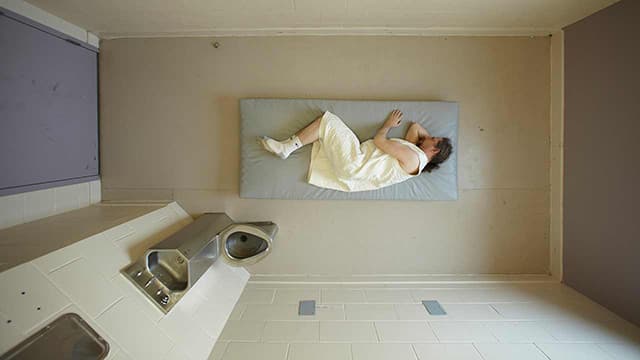 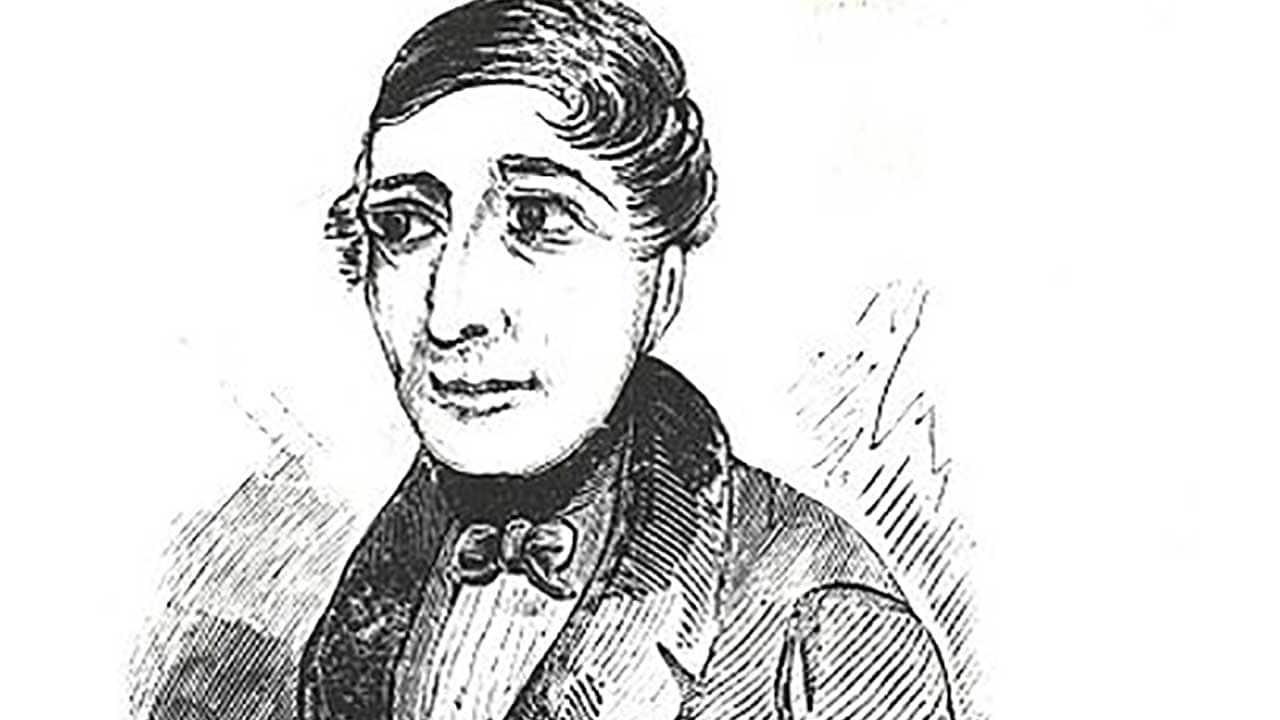 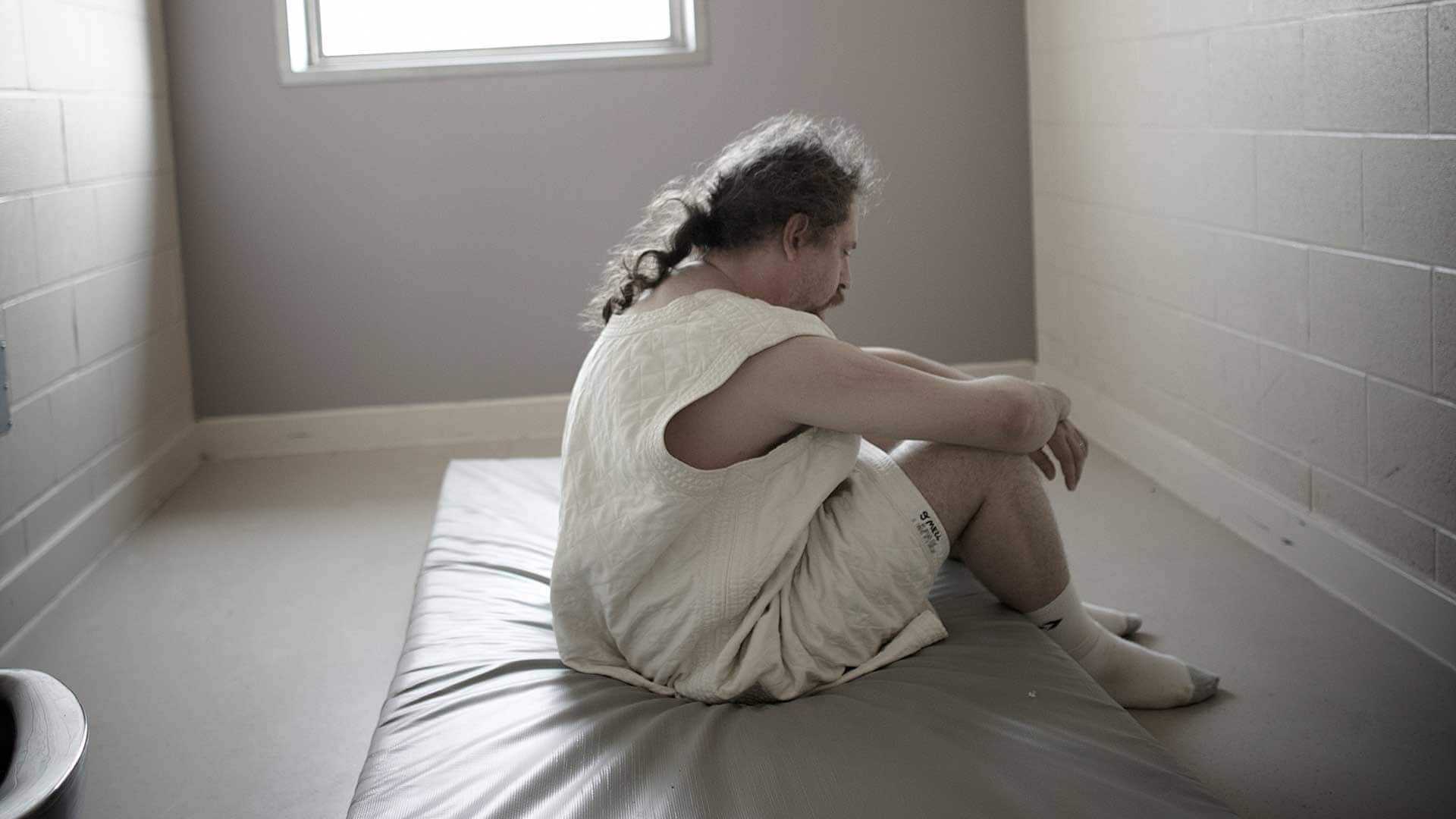 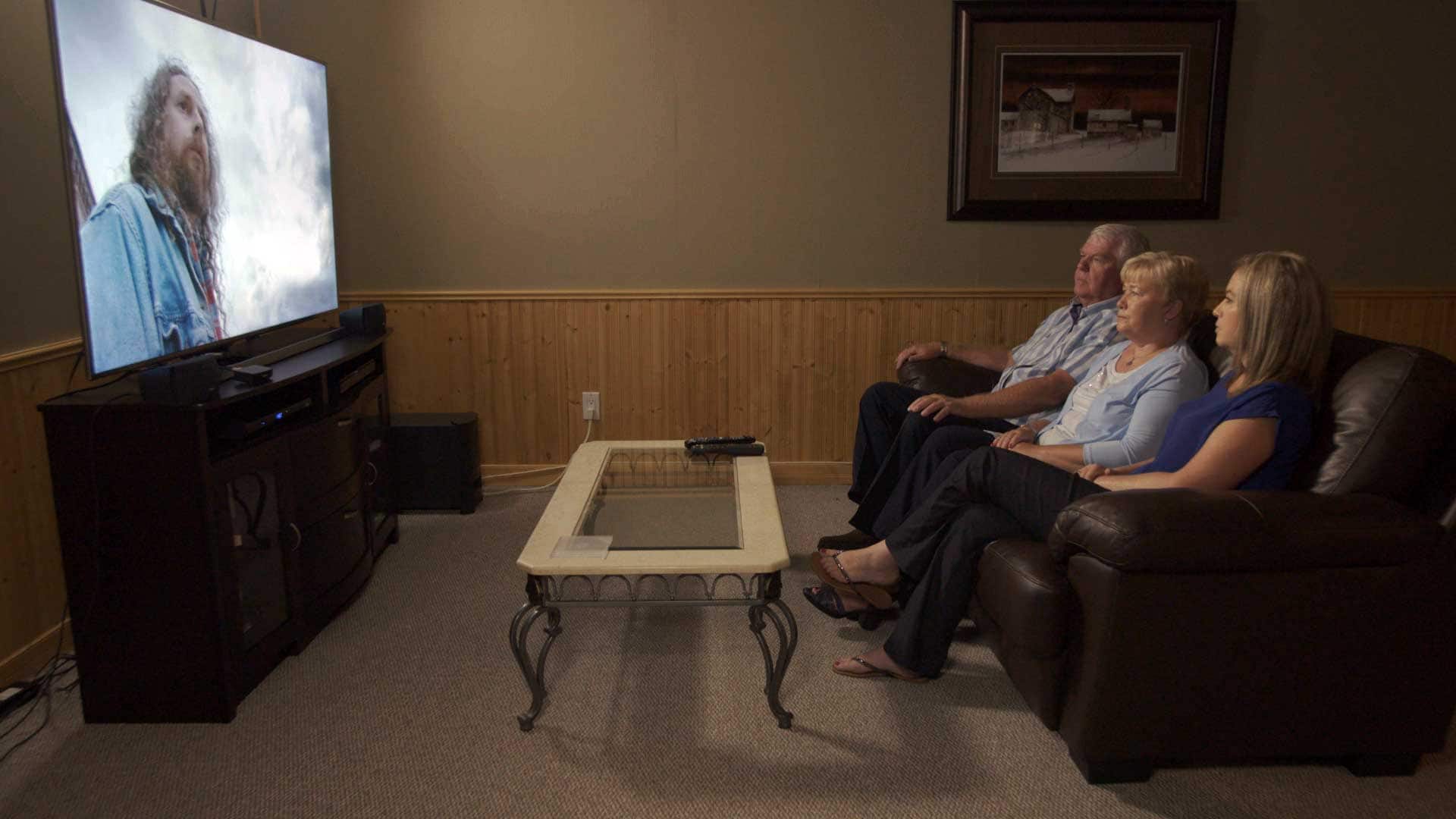