The title for the Firsthand documentary Colonization Road sounds like a metaphor, but it references more than 1,600 kilometres of actual roads built by Europeans and Americans towards free plots of land in the mid-1800s. For the settlers, these roads led to a new life in what would become Canada. But for the Indigenous people who lived on the land, the construction of these roads marked the beginning of the dismantling of their land and their culture.

In 1853, the Legislative Assembly of the Colony of Canada passed the 1853 Public Lands Act — the formal promise of land in central and eastern Ontario to settlers who came to clear it.

Previously, “unimproved” lands that were still forested could be acquired cheaply, says Dr. Heidi Bohaker, associate professor at the University of Toronto's Department of History. By the late 1840s such land was mostly claimed. “So to continue attracting new immigrants,” she says, “new lands had to be found that could be granted for free or nearly free.”

“Some of this land,” she says, “the Crown had only recently acquired titles to in the Robinson-Huron and Robinson-Superior treaties of 1850.”

SCENE FROM THE FILM: "I played off of this road, I swam off of it, I drove off it and walked this road, but I never knew what it had done to my people."

This region was part of the ancestral homelands and traditional territories of the Anishinaabeg. Bohaker says their communities gathered annually for ceremonies and councils, hunted, fished, collected medicinal plants, wild rice and cranberries, grew their gardens, and visited sacred and ceremonial places.

The places chosen by Indigenous peoples to call home were “sheltered places with good water, abundant fish and access to other resources” — all attractive attributes for newcomers as well, Bohaker says. The paths of settlers and Indigenous populations became entwined.

These Roads Had a Negative Impact On Indigenous Land

In the early 1850s, the Legislative Assembly of the Colony of Canada approved financing to create roads for agricultural development on the Canadian Shield. According to Footpaths to Freeways: The Story of Ontario's Roads, more than 1,600 kilometres of roads were built in the following 20 years to provide access to the land grants.

“In eastern Ontario, colonization roads include roads like Addington, Great Northern, Muskoka, Nipissing, Opeongo,” says Bohaker, adding that it would be a challenge to know the exact number. 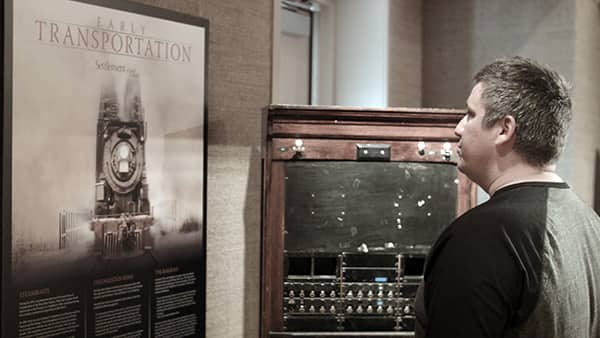 “People came and cleared and tried to settle on the lands. Some of them made a go of it. But the fertility was poor for much of it. Some turned to running fishing and hunting lodges, and alternatives to farming.”

Newcomers came to log, mine and farm – all these activities, she says, damaged or destroyed the land and the ecosystem for Indigenous peoples. “Logging also increased run-off and silted up rivers, affecting fishing on which the Anishinaabeg also depended.  And the newcomers also hunted and fished, so there was increase predation on deer, beaver, and other species.”

Indigenous populations used the roads for transportation as well but, overall, Bohaker characterizes the impact on their communities as “not positive, especially in the short-term.”

“There was the arrival of people who did not share the same worldview – people with different values and beliefs.”

Many of these colonization roads run through what is now known as "cottage country." Some sections were improved to modern highway standards, while others either became local roads or fell out of use and were consumed by nature.  Some turned into hiking or cycling trails.

“There are towns and cities around the Great Lakes that have a street named ‘Colonization Road,’” Bohaker says. “Others have simply become renamed and part of the present-day road network.”

While these roads were funded and built during a specific time, for a specific purpose, Bohaker says the term “colonization roads” could ultimately be applied much more broadly.

“Almost all roads built in what is now Quebec and Ontario after the American Revolution can be considered ‘colonization roads,’” she says. “The purpose in building most roads in what is now Ontario from this time forward was to encourage British and American settlers to come and turn forests into farmland.”

What effect did the colonization roads have on Canada’s Indigenous peoples in the long term?

The big answer spans over more than a century and a half, just one chapter in the broader history of the colonization of Canada. 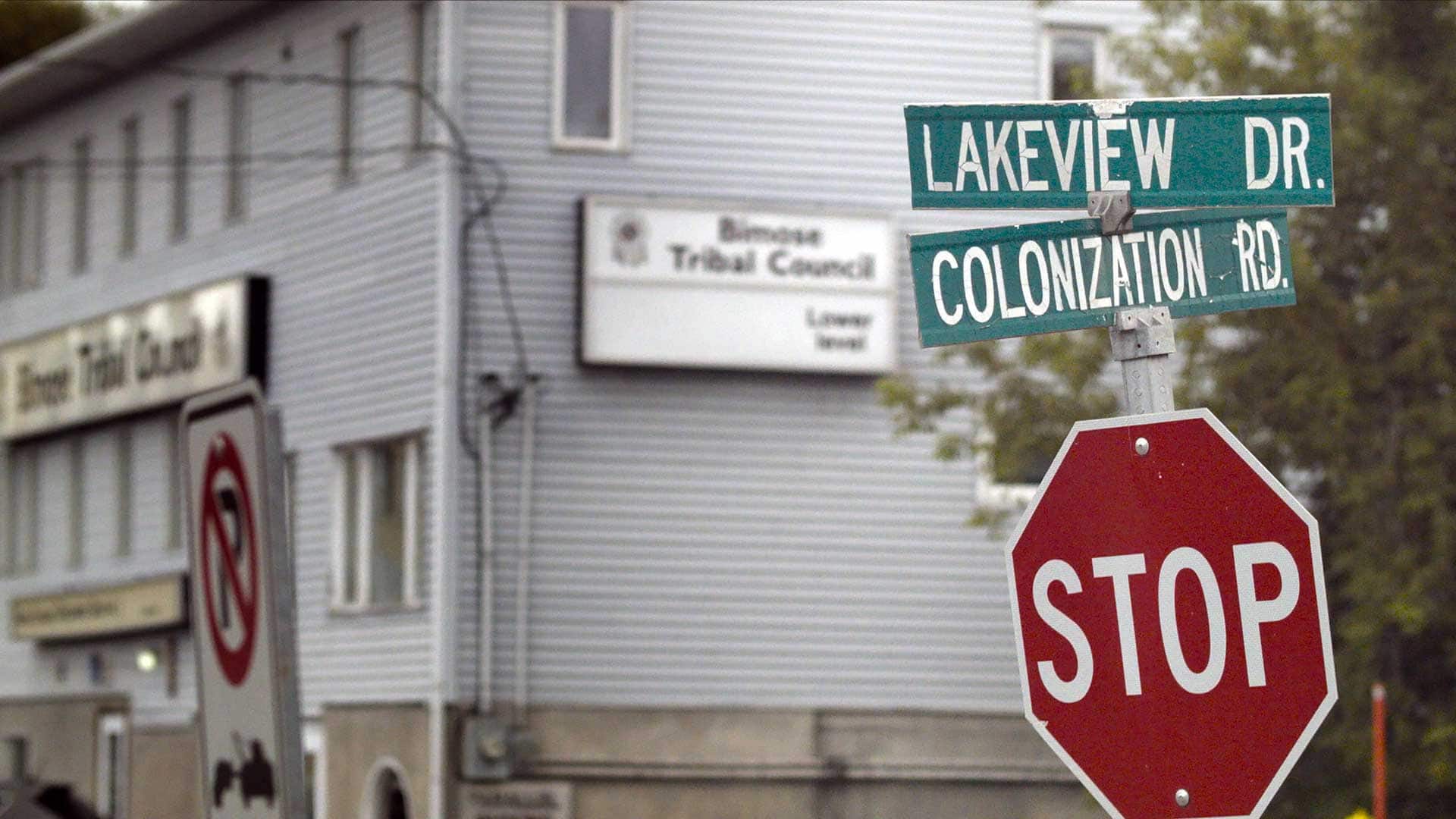 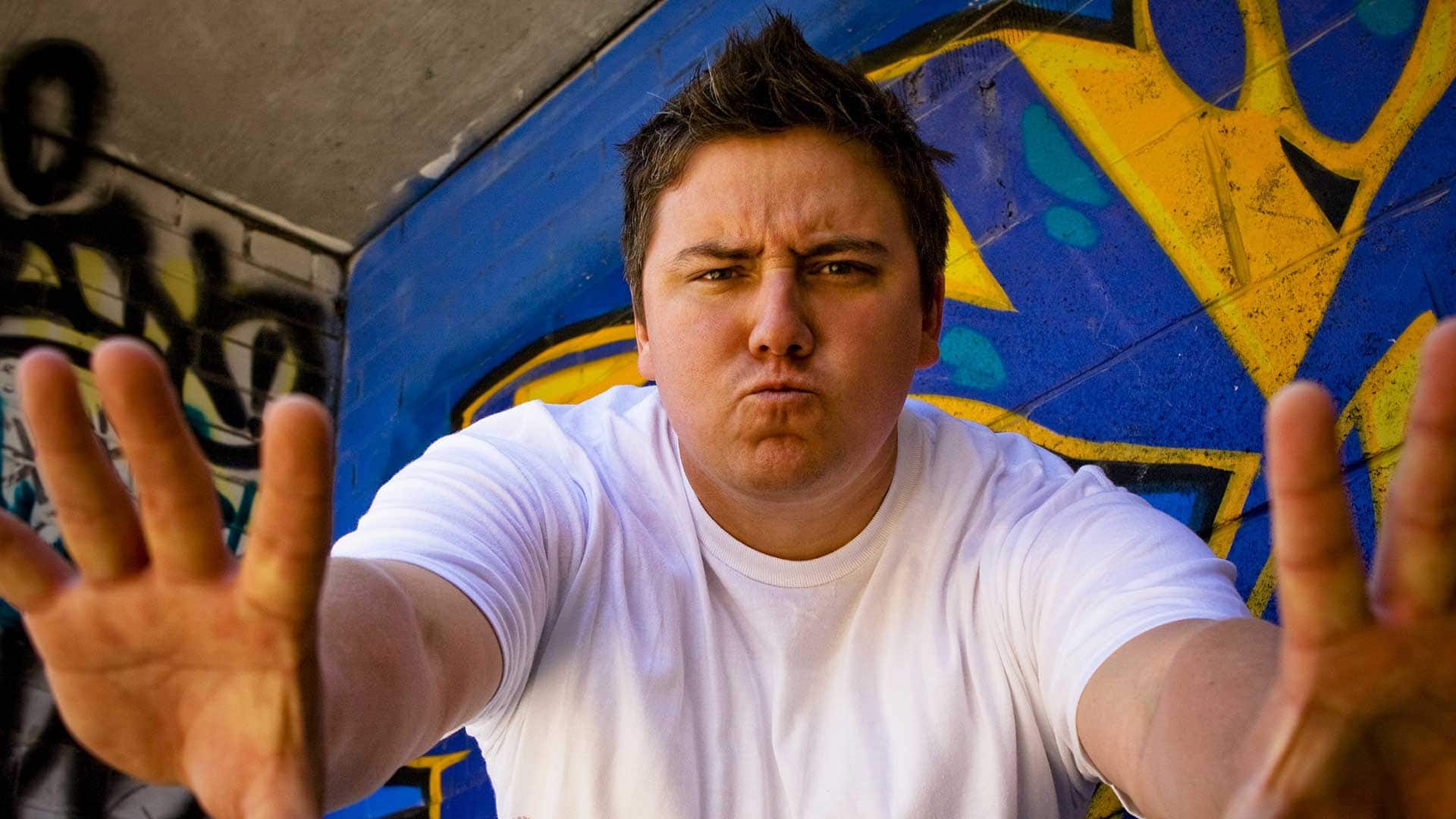 Why I won’t be attending Canada’s 150th birthday party