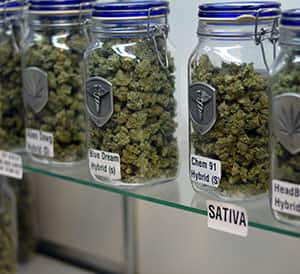 Jars of pot in Denver

These are scenes from the “Green Rush” in Colorado, the first jurisdiction in North America to legalize recreational marijuana.

And it’s just the beginning of a trend that could spread to Canada.

After 40 years of debate, the smoke is clearing.  Majorities in both Canada and the United States favor legalization.  Canada and more than half of the U.S. states have legalized medicinal marijuana, and eight states are expected to join Colorado and Washington State and go all the way to outright legalization in the next two years.  In Canada, the medical marijuana industry is poised to go with them.

Watch an interview with director Cynthia Banks on CBC-TV's The Exchange.

Members of the Canadian establishment are now fronting the medical marijuana business.  Millions are being invested in what is expected to be a $1.3 billion market.  And that’s just the gateway to the much, much larger market for recreational use -- just how Colorado started.

Reefer Riches will begin in Colorado, where marijuana has gone mainstream. There, the old drug has gained a new respectability. Take a voyage through the new culture of marijuana and the pot-preneurs behind a business that could be the most profitable enterprise of the 21st century. 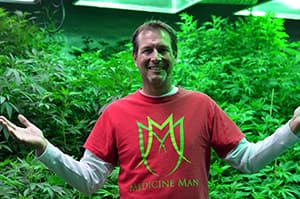 You’ll meet some of the biggest pot tycoons: Tripp Keber from Dixie Elixirs, the largest edibles company in the United States; Jamie Perino, owner of a chain of dispensaries and star of MSNBC’s Pot Barons; and Pete Williams, COO of Medicine Man, a dispensary and grow-op nicknamed the “Costco of Pot.”

Reefer Riches explores what our marijuana future could look like as it examines how Colorado and Washington State have fared in their first years, trying to take over a business from organized crime.  It examines the fallout from the world’s fastest-growing business sector south of the border.  It is a fascinating story of shifting cultural values, strange political bedfellows, new issues for law enforcement, and plenty of profits. 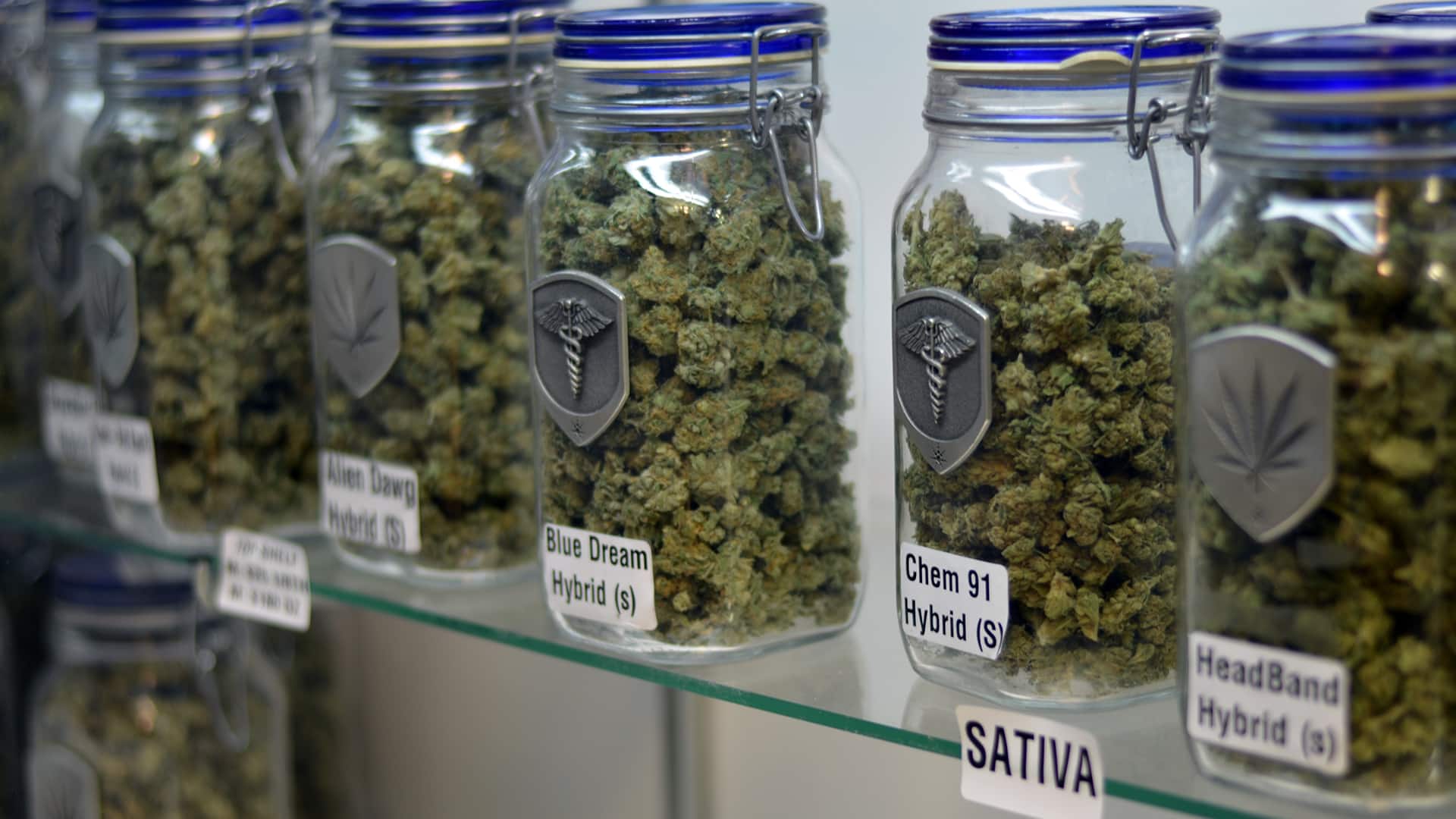 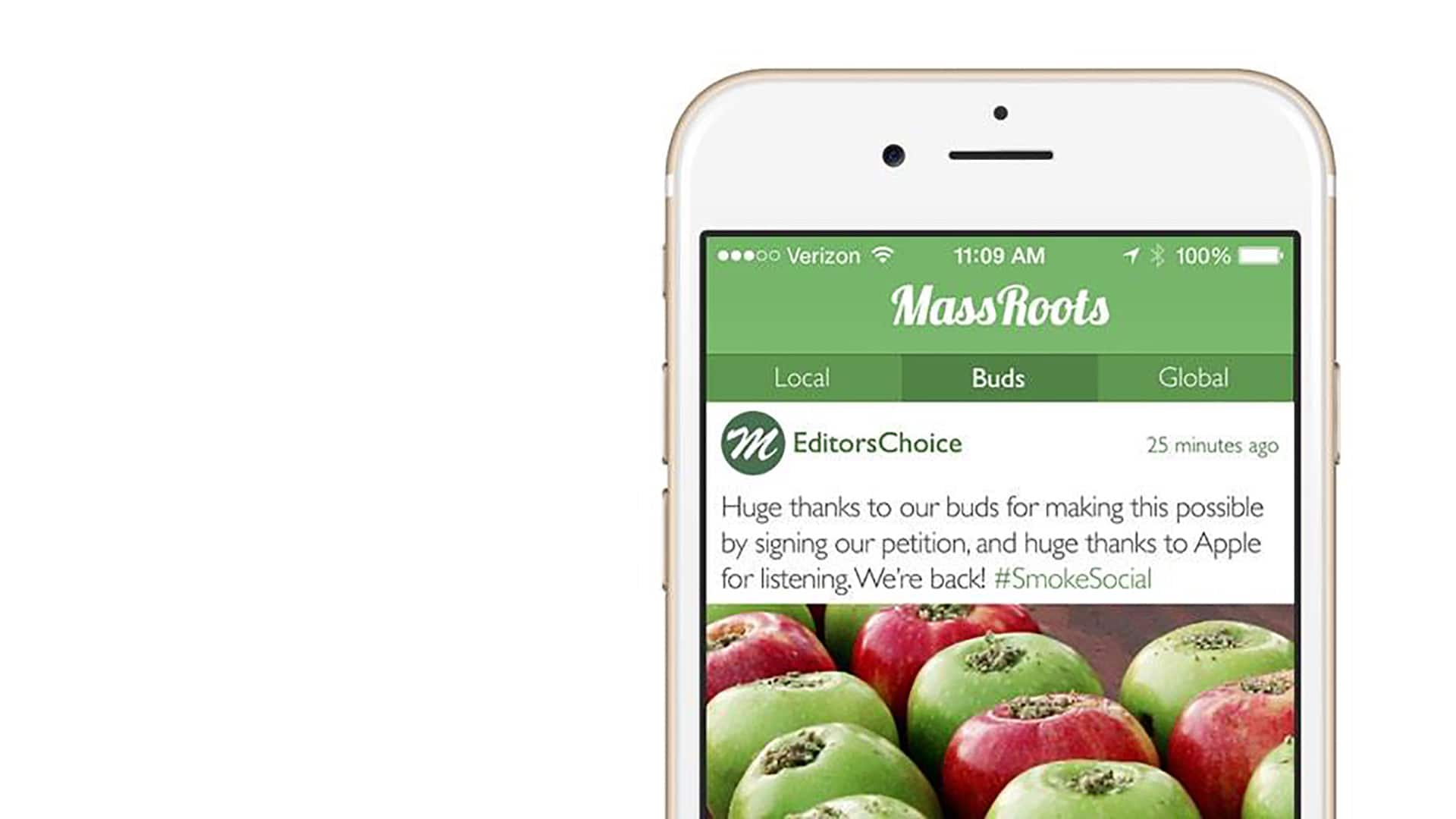 A Home for Pot Users in the Digital Age