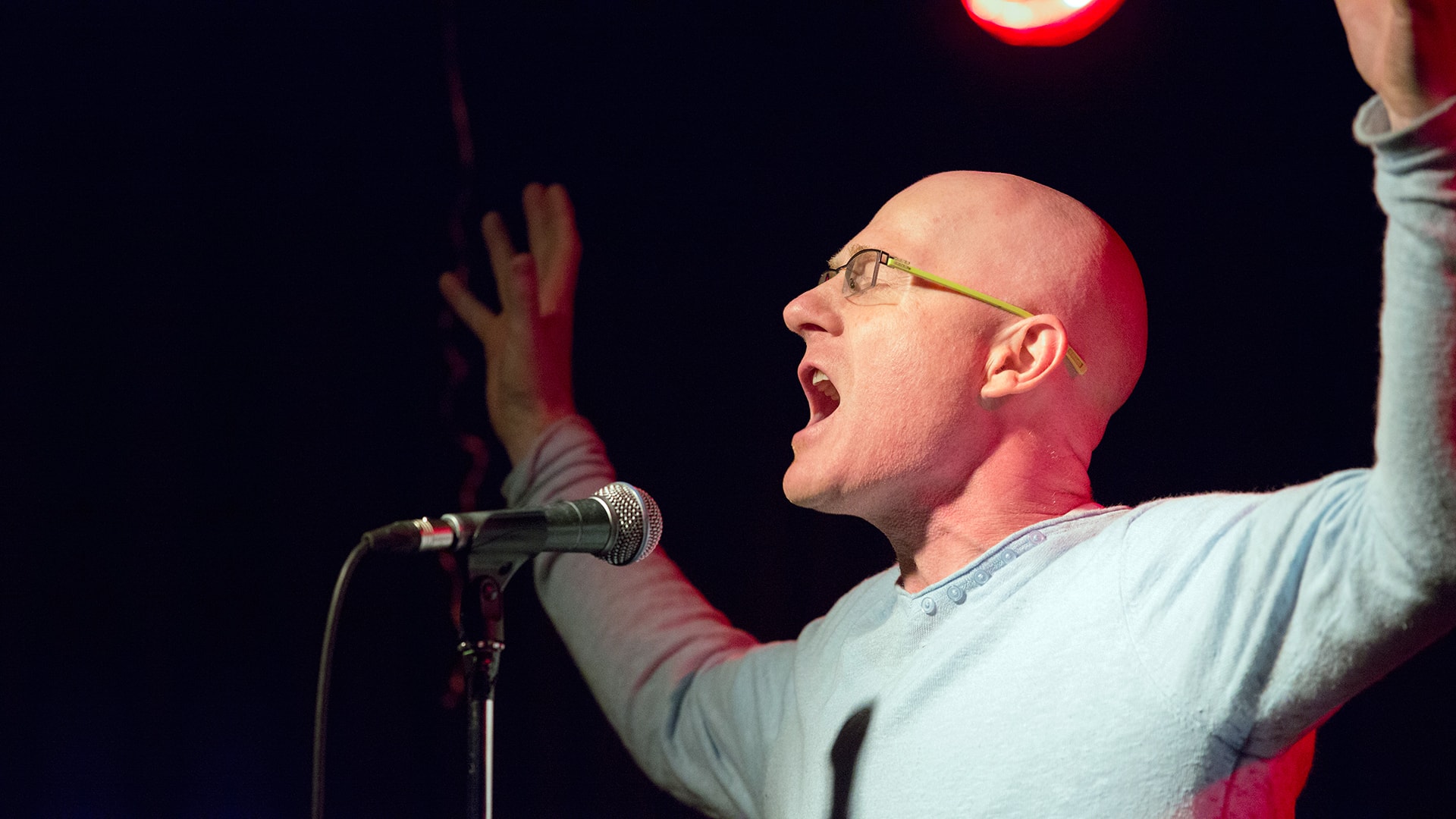 Listen to an interview with Ian French on Metro Morning.

What happens when a middle-aged man with a family, mortgage, career and a cat, crashes the world of competitive Slam Poetry?

IF THE POET is the moving, irreverent and inspiring story of Ian French, aka "IF", beginning with his "terrifying" slam debut at age of 50 and culminating in his obsessed quest to win the World Cup of Slam Poetry in Paris, France.

It is also the touching story of the unlikely relationship between 54-year-old IF and his poetic coach and mentor, the renowned 29-year-old Ghanaian-Canadian poet and recording artist Ian Keteku, who IF calls “Canada’s greatest living poet”.

From IF’s ADHD-fueled youth, run-ins with the police, and intense struggle to escape secondary school with a sliver of self-worth, to his becoming a successful entrepreneur and father, IF is one of Canada’s most highly decorated and recognized performance poets.

Scene from the film: IF and his struggles with ADHD.

IF THE POET is a captivating look inside the wild world of slam poetry and an unflinching look at IF’s obsession with spoken word, and the price he has paid for that obsession as he transforms his personal demons into poetic anthems.  It shares the mesmerizing evolution of IF and Keteku’s friendship as they practice, bleed, sweat and bond in preparation for the World Championship.  All the while raising the emotional and personal stakes for IF to rise to the elite creation and performance level that Keteku demands.

The film tracks IF’s embarrassingly awful slam debut, through to becoming a member of 2013 National Championship Toronto Slam Team and winning the 2014 Canadian Individual Poetry Slam Championship in Vancouver.  It climaxes at the World Cup of Slam Poetry in Paris, France where IF bares his soul on stage in his attempt to become the oldest person to ever win the ultimate crown of slam poetry.

IF THE POET is a cinematic ride into the wild heart of slam poetry where poets have three minutes and ten seconds to seduce, mesmerize and impress a raucous crowd of rhyme junkies, hipsters, hip hop-heads, and five randomly-selected judges.

Directed and produced by IF’s doppelganger, Kim Saltarski, IF’s message of empowerment, transformation and personal expression is a true inspiration for all ages. Full Poems by IF 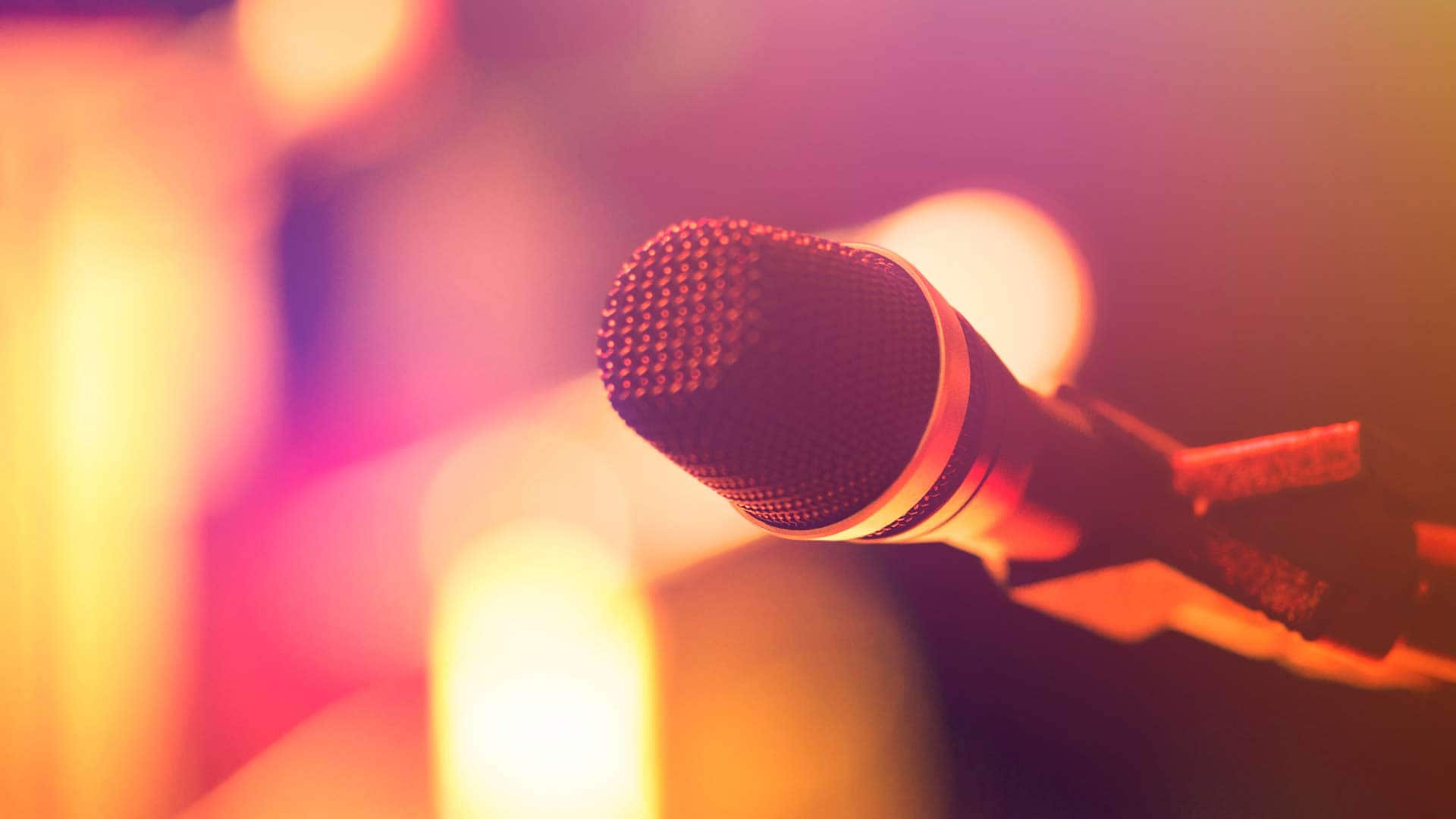 Slam Poetry Near You