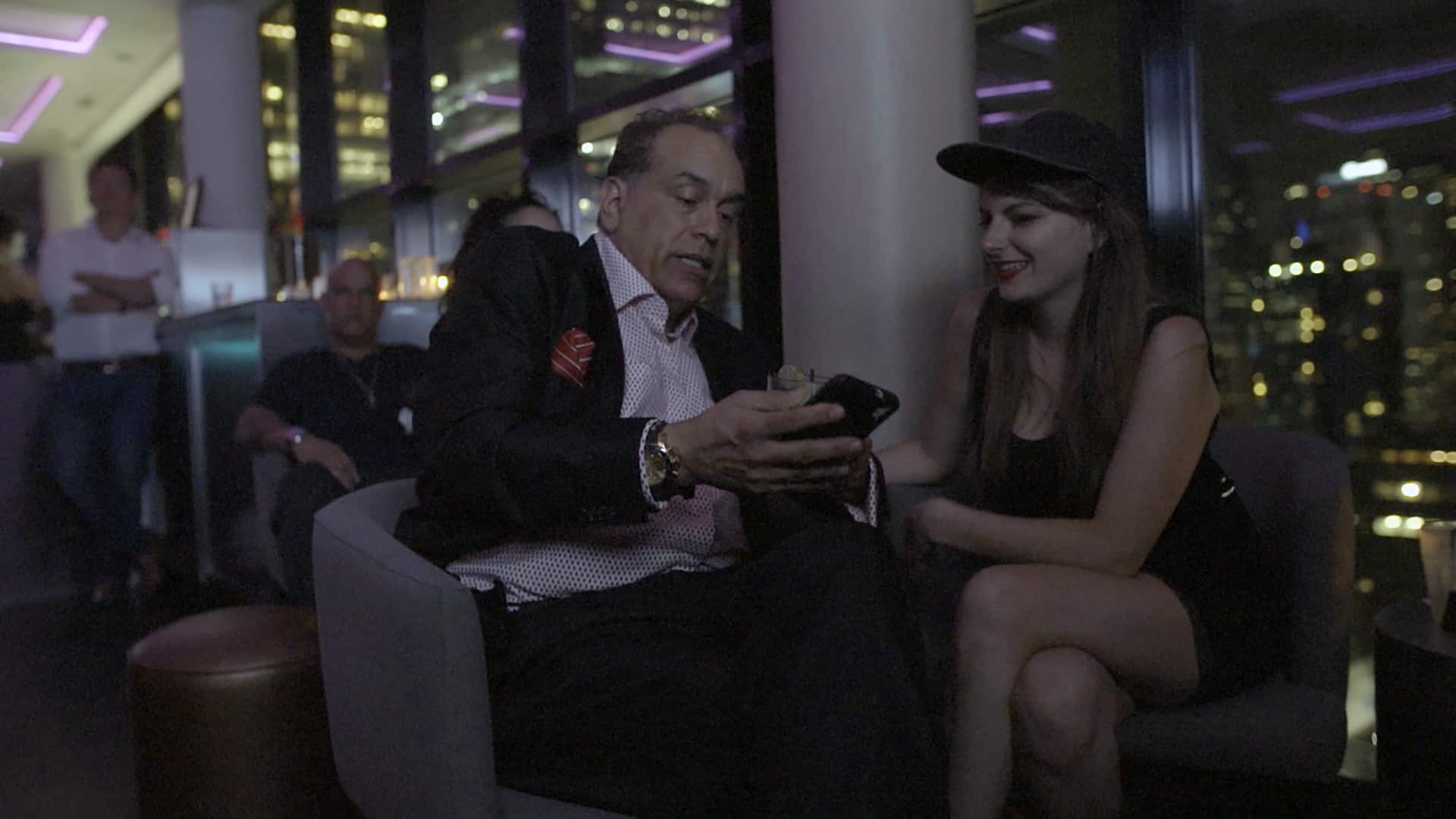 The sugar baby/sugar daddy phenomenon is not new. Young women have accepted dates with older, wealthier, men since the dawn of the wage gap. But there is a new wave of so-called sugar babies that don’t dream of the Hamptons and diamonds — they dream of paying their rent and getting out of debt. 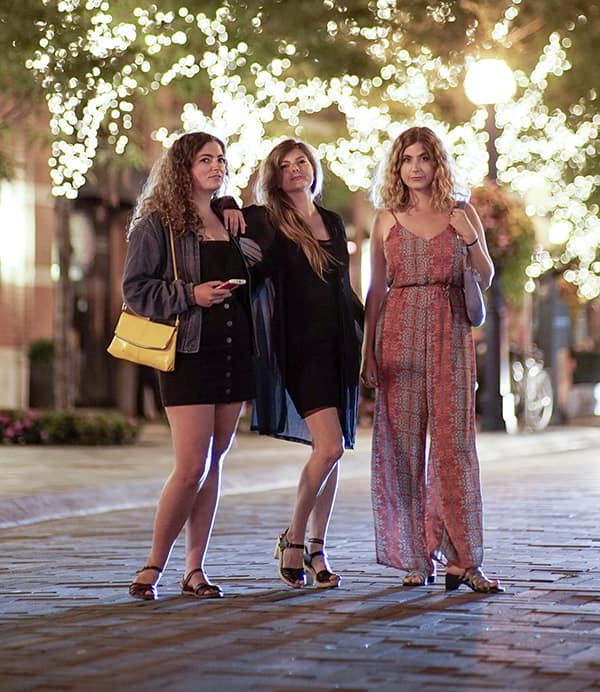 As a young filmmaker, I’m from the newer generation. This story is told from my own perspective – that of a sex-positive queer feminist. Finding a sugar daddy has always felt like a dangling carrot and I couldn’t help but wonder — what it would it be like and how my life would change if I actually found one? I am not a victim of my own sexuality and choice; I own it, so why not charge for it? It can be fun, empowering and even help level the playing field.

I’ve been waiting tables since I was 18, got a degree, graduated to an unpaid internship, and I now juggle night shifts at a restaurant with day shifts at a production company – a story all too familiar with my generation. Growing school debts, fewer jobs, and a future without a retirement plan; we are a broke generation always thinking about cash. My sisters are in the same boat and dream of being saved by a sugar daddy. Why wouldn’t they? The lure is tempting for most people I know.

Allowances, gifts, rent money, vacations — sugar babies are the modern kept woman. By bringing my family and personal relationship into the film, I was able to capture the ways transactional relationships can clash with the relationships you can’t put a price on. My girlfriend wasn’t thrilled. My Catholic parents were appalled, but to them it was less about the dates and more because they felt their daughters were taking advantage of men at a low point in their lives.

"I quickly discovered that to be a successful sugar baby you need to be the wolf. Bat your lashes and bleed ‘em dry."

My parents were not totally wrong.  Finding men willing to be in the film was a challenge, especially in the context of a first date. On early dates, I arranged for someone to be close by and film on a cell phone camera, or I recorded testimonials before and after the fact. The dates didn’t know about the film, but I made sure their identities wouldn’t be revealed. Most of these dates left a bad taste in my mouth and often they didn’t pay.

The common narrative of a sugar baby/sugar daddy relationship is the daddy as a predator, preying on the financial needs and desperation of the baby; but I quickly discovered that to be a successful sugar baby you need to be the wolf. Bat your lashes and bleed ‘em dry. And with that, I suddenly started meeting people whose company I enjoyed, people I could build a genuine and honest relationship with, so filming our dates became an option.

FROM THE FILM: Hannah on a date with New York sugar daddy David.

The cash from a sugar daddy is nice, but it cannot be sustained without trust. This is a lesson that was echoed by everyone who shared their personal stories with me; a woman in her sixties who spent her twenties being a “sexless escort,” a co-worker who flew to the States to hang out with a married US Senator in order to get his rent paid, a neighbour who makes extra cash providing intimacy coaching, a friend whose sugar daddy buys her art in galleries.

I took on the game of it, “levelling up” to bigger and better sugar daddies as I could. Selling myself was as easy as signing up, but maintaining these affairs boiled down to time, openness and intimacy, which clashed against the existing relationships in my life. I started toeing a tricky line, which made it easy to slip into a grey area where I was letting my morals slide. That’s when things started falling apart. 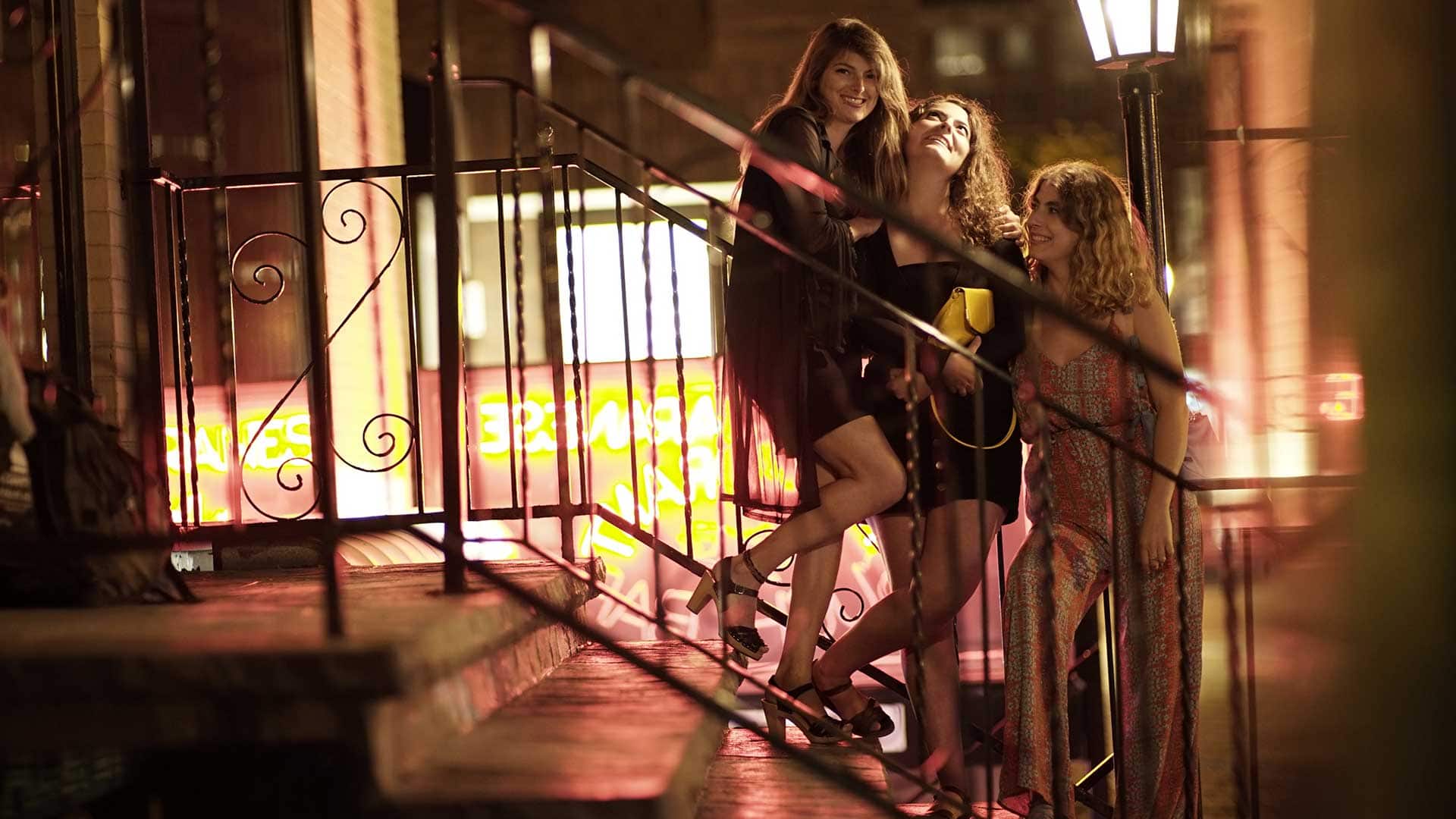 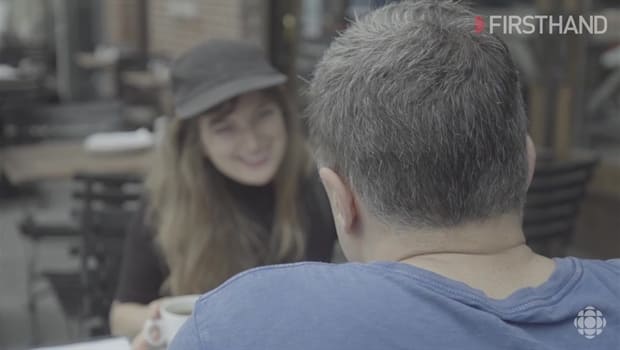 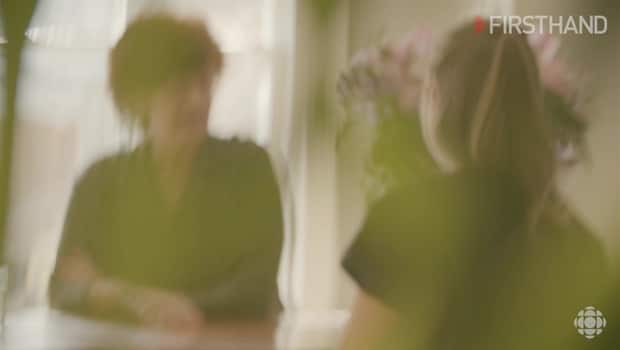 Confessions From a Vintage Sugar Baby 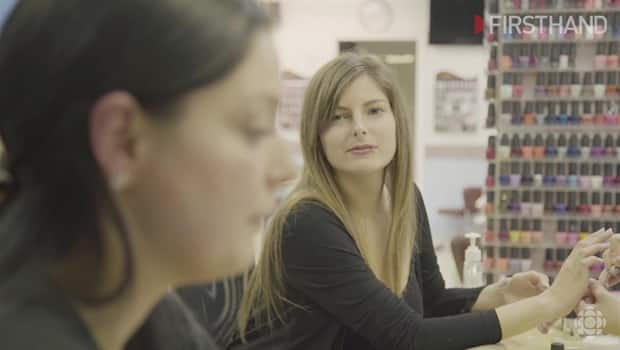