My Conversations with Beeker, A Real Life Walter White 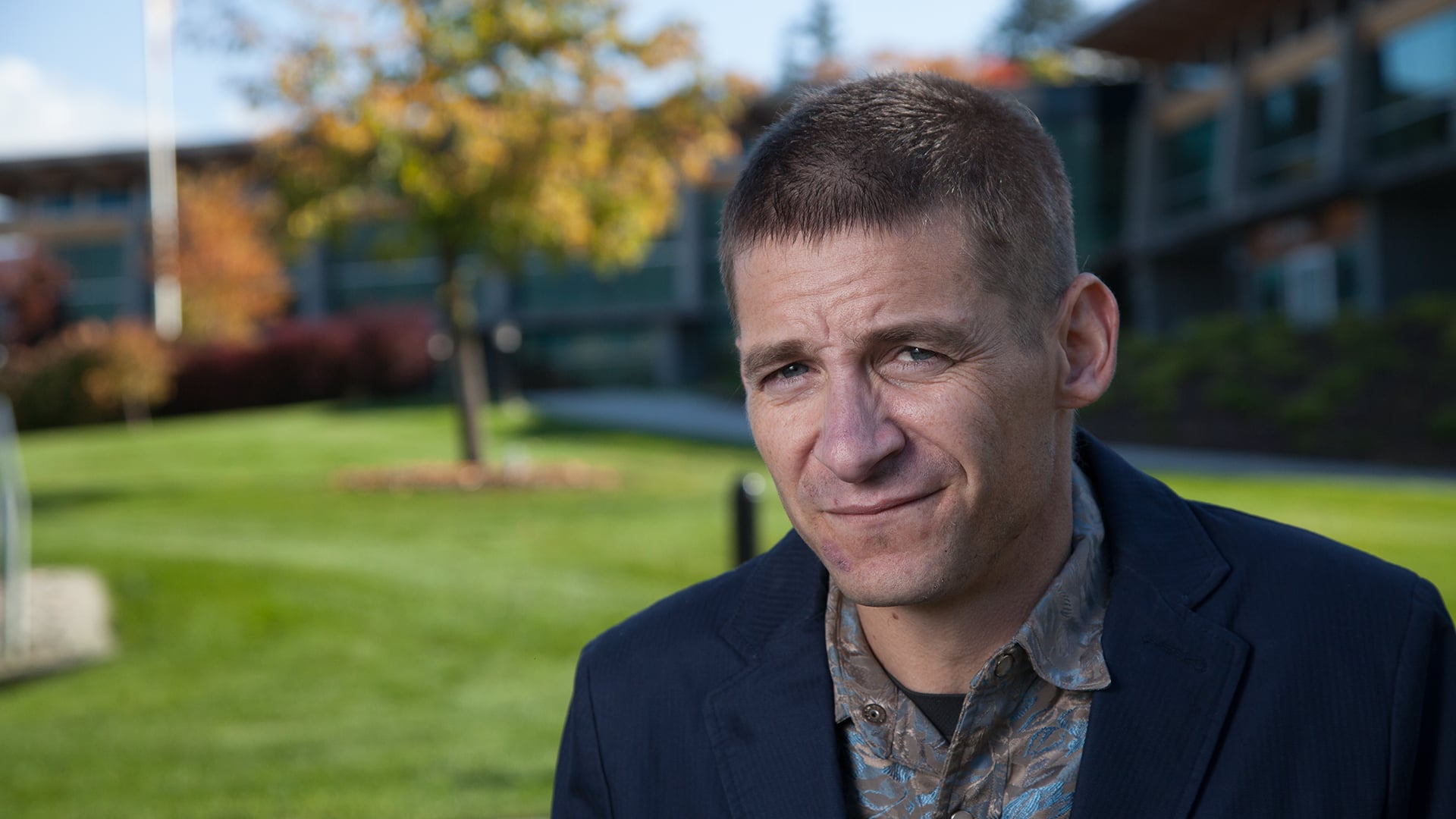 The journey to making Unstoppable: The Fentanyl Epidemic started nearly two years ago. While working on a documentary for National Geographic Channel, I tried to find a drug-world insider who could tell me details about a drug pipeline running between South East Asia and the United States, through Canada

A police contact told me about Beeker — allegedly an underground chemist living in interior BC — and suggested that if I could track him down, Beeker might actually talk to me. I began to call every contact I had ever made in the police and underground drug worlds. Eventually, I was given a cell phone number. I called multiple times, but nobody answered.

Then I thought about sending a text instead. I reached out and, to my surprise, Beeker answered back. That was the start of a long chain of texts where Beeker gave me some useful information. Eventually, he agreed to speak on the phone.

I was shocked that Beeker turned out to be a well-spoken, well-educated man who was extremely well informed about the world of drugs. And while he wouldn’t give me any specifics that would allow the police to charge him or his associates, he was quite ready to talk about how the drug world worked more broadly. The first thing he said was that the drug I was researching for National Geographic was no longer a factor. Fentanyl was the drug taking over in western Canada.

MORE:
Here's what you need to know about opioids and addiction

When CBC's Firsthand commissioned a documentary on fentanyl, Beeker was my first point of contact. But this time, I wanted to know more about the drug.

FROM THE FILM: "I think that I have certain ethical flexibilities."

The problem was, in Beeker’s world, there’s a frequent need to disappear. He didn’t respond to my texts for several weeks. Over the next two months, I had several conversations and numerous text exchanges with Beeker and I slowly began to realize that rather than being a source of research, he could be one of the central subjects of the film. 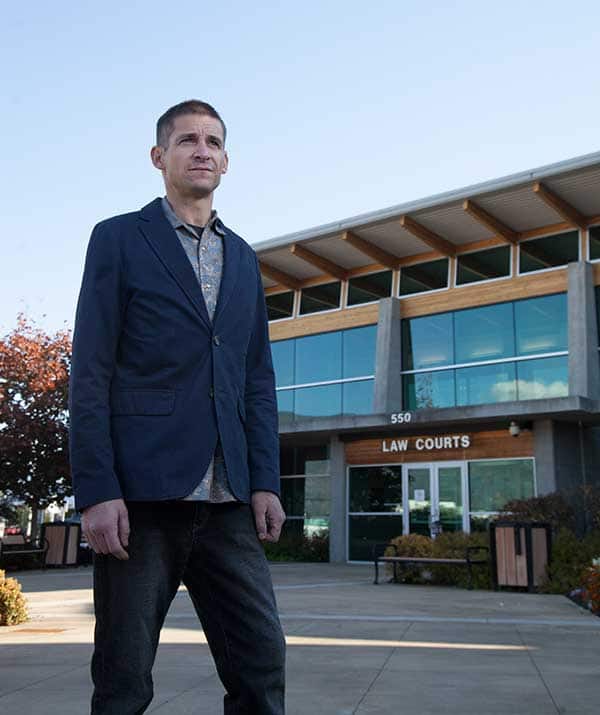 I tried to arrange a face-to-face meeting. He was willing to meet, but the whole process was like something out of a Jason Bourne novel. He couldn’t be seen with us; he couldn’t be seen on the streets of the city where he lived at that moment. There was a contract out for his life, so we might become collateral damage if we were found with him, according to one police source.  We arranged a rendezvous where we travelled to the area and 24 hours before the meeting, we set a time and a location in public place.

We drove into town, picked Beeker up and left immediately. On our way to an adjacent city, we had to stop a couple of times, make sudden turns into stripmalls and then sit and watch traffic to see if anyone turned around.  Dramatic, to be sure, but absolutely necessary: in early October, Beeker was found on the street by a rival gang and nearly beaten to death.

Once we got Beeker away from his home, he became a very different person. It was often difficult to remember what he did for a living. He was charming, self-reflective, curious about life and in many respects, modest. The conversation never lagged, though at times we were with him for up to four hours at a time, driving between locations.

He gave us two very extensive interviews that ranged across a broad expanse of topics, from his personal life, to his life as a chemist, to living on the streets as an addict. To my surprise, he eventually agreed to do the interviews without hiding his face. His only condition — he would give no information that could be used by the police.

In total, I made three trips to visit Beeker. He became the central character in Unstoppable. 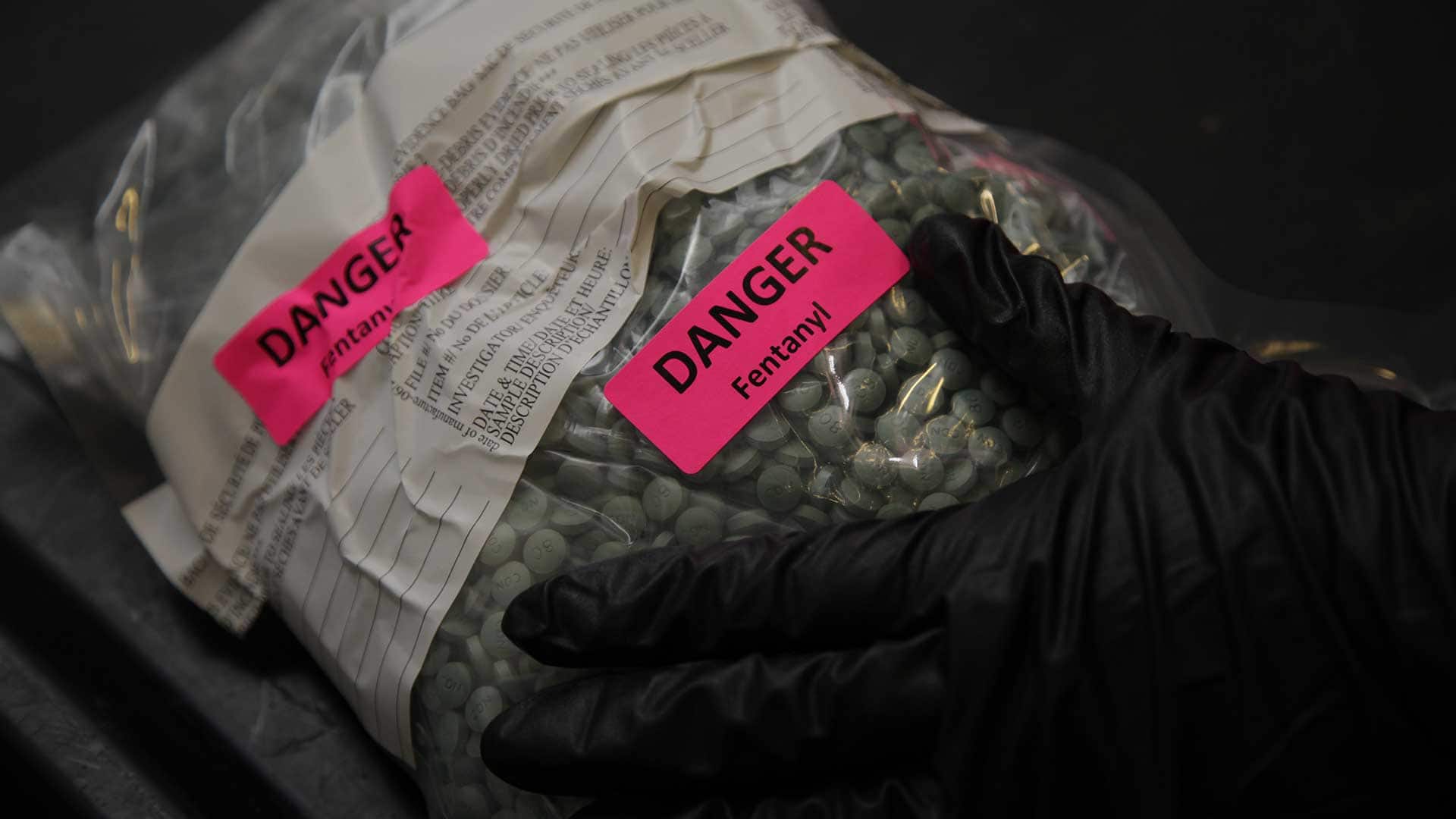 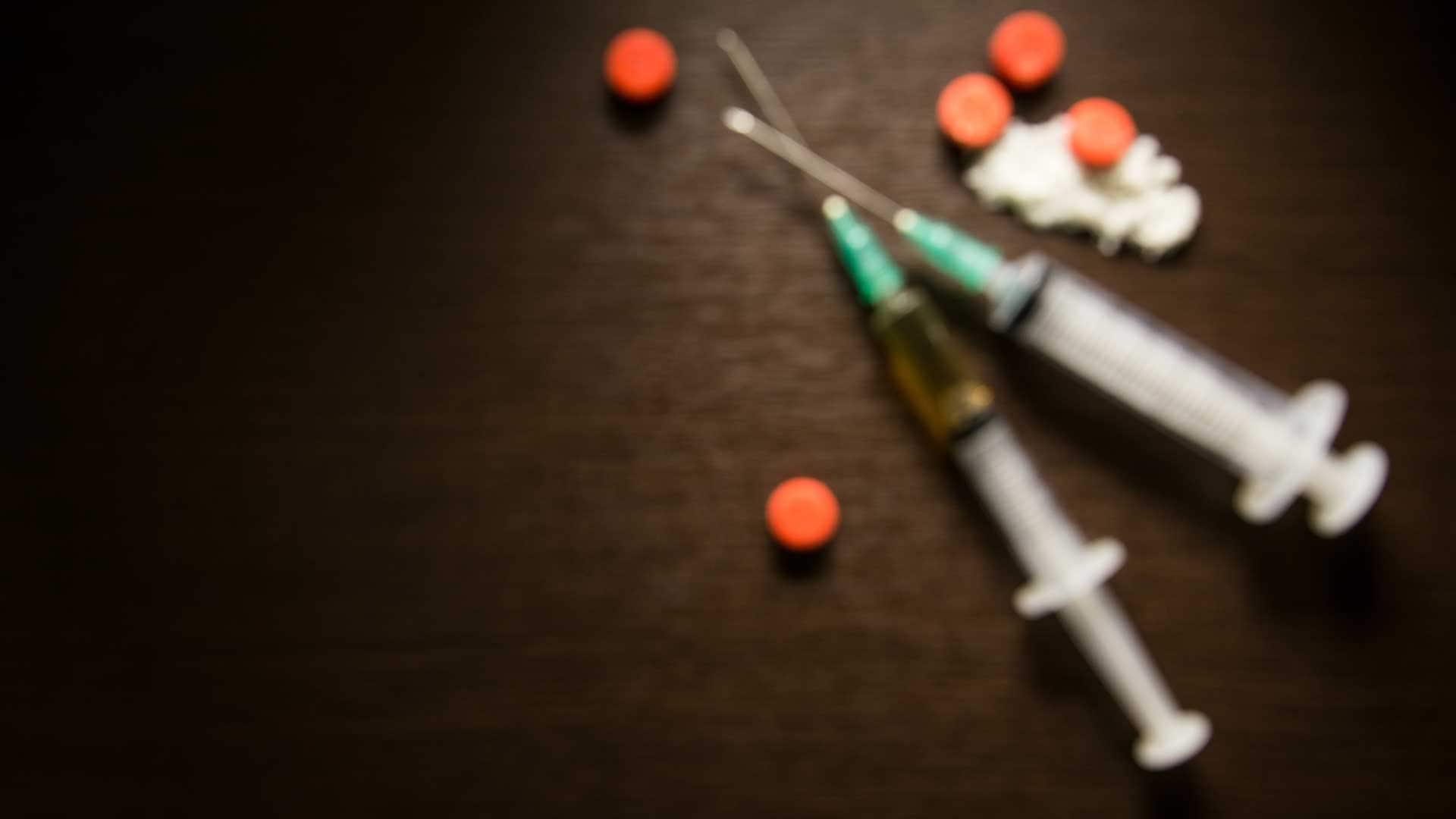 Here’s What You Need to Know About Opioids And Addiction