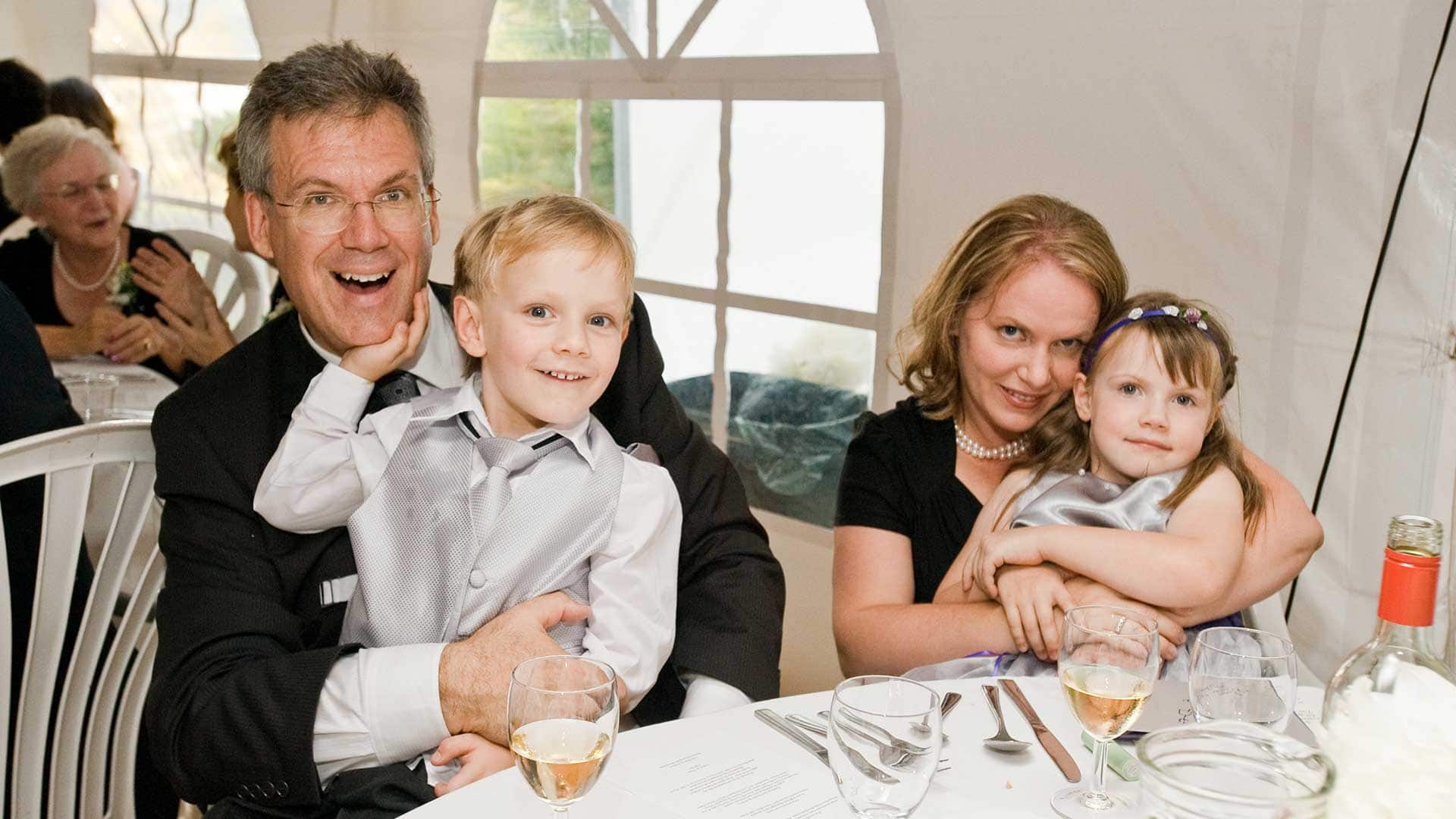 I turned around at an awards ceremony to lock eyes with an intense-looking reporter who wished me luck. We both said something awkward and I turned away annoyed, oblivious to the electric sparks in the air.

But I remembered him. And that initial meeting led to years of long-distance friendship. We talked about politics and journalism. I came to know this man, to admire his crisp writing, fierce intellect and unrelenting will.

I was startled one day to discover that we’d fallen in love.

MORE:
Watch Lost on Arrival: Me, the Mounties & PTSD

We married. Had two children. I called him Curty. An odd title for a titan. This man could craft an evocative story, wring facts out of the prime minister in a scrum and cook a perfect turkey. He moved with ease from political reporting in Ottawa to Vancouver and a growing number of international assignments.

FROM THE FILM: Yvette Brend talks about life before PTSD.

I'll always regret how I said goodbye when he left to cover report on the typhoon in the Philippines in 2013. I can't recall exactly what I said, but I know I didn't stop him. I let him go.

PTSD Arrived At Our Home

My Curty never came home. A man did return to my house. But he was hollow-eyed. Zombie-like. It took years to connect with him again, and we are still working on it.

The Curt who returned was wounded. His ability to feel joy and connect with other humans, stripped away. For months, he was only able to sit, stare, exist in a drugged state. Prescription drugs prevented suicide at best. Then began the arduous journey to try to recover who he was — spanning five therapists, two marathons, drugs, experimental psychedelic treatments and endless guitar playing.

Watching him battle this beast — these cruel echoes of trauma in his nervous system — I've come to know PTSD.

He Never Stops Running: Coping With PTSD At Home

The disorder is not something pure will can overcome. My husband has an iron will and ran a marathon, never stopping, despite 30 extra pounds and full-on panic attacks. As he ran past the sunlit seashore he was transported back to the Philippines, the smells of rotting death.

He kept running. He keeps running. He's not short on willpower, but you can't will your brain to rewire itself.

FROM THE FILM: Curt feels guilt over bringing PTSD home to his family.

PTSD rewires your brain, in some measure, forever. You can get help coping and work to build new neural pathways, but it takes time, science, help — and a painful struggle through panic, pain, flashbacks, anger and depression. Curt with his family on road to recovery

I Barely Recognize The Man I Married: The New Curt

It's been three years. I barely recognize the man I married. He's lost 50 pounds. And grown a full beard. His habits, tastes and desires have shifted to the point that at times it is akin to living with a stranger.

He has not been able to work for two years. He's had to relearn how to communicate, touch, and cope with what he's lost.We both struggle daily to find marital harmony. I won't lie. It's been nightmarish. Like something out of Twilight Zone or a David Byrne song.

There have been screaming fights, tantrums, slamming doors. I feel luckier than many PTSD spouses, as Curt is not violent. But walking on eggshells to avoid his fury has taken a toll on our children and myself. A dropped glass or misplaced item could ruin a day.

"PTSD victimizes the family," said Dr Nicole Aubé, an expert in the disorder who travels with doctors into war zones to help them cope, and treats frontline emergency workers.

I, a well-educated, independent journalist became a boiled frog. Managing relationships to try to protect my husband from his mood swings and inappropriate outbursts. The dynamic becomes toxic.

During the worst times, Curt's entrance into a room was like a dark cloud.

I was afraid to hang a picture in my own house or invite a guest over, cringing at the risk of Curt flying into full rant. If we found an ant crawling in the floor we'd hurry it outside, as bugs could set off a 24-hour frantic search and tirades.

God forbid somebody feed the cats more than a half cup or load the dishwasher— nothing was ever done right. A drive down our hill meant enduring the inevitable anger touched off at the four-way intersection where anybody who committed a rolling stop or signal fail could ruin an afternoon. It triggered a sense of helplessness in Curt, helpless to keep his family safe.

PTSD Put Our Family On a Virtual Island

Eventually friends stopped calling. Dinner invites ceased. Family found other options for holidays, and our little family was cast adrift. There were neighbours who stopped waving. Work colleagues who acted as if Curt had simply vanished. There were times I wanted to scream at people I overheard criticizing the man I knew was home teetering on suicidal.

There were no cards, no managerial notes, no outreach. Our family was left on a virtual island. And the few who bothered to paddle over, or send quiet word of care, I will never forget.

If I could give one bit of advice to people who love somebody with PTSD I would say: get help. You will need it.

And it’s not easy to find. I’m a journalist who loves research and I continue to struggle. Spousal support groups are not common and most focus on the military, although PTSD does not discriminate. And there’s no suicide prevention avenue with PTSD expertise — one trip to emergency with Curt ended with the doctor prescribing a tranquilizer and sending us home. There are no mental health beds. No respite.

I’ve dreamed of a place I could send Curt – an island – for a month’s escape. Escape for all of us from the ravages and pain of PTSD.

I Am Married to PTSD

Hear me, PTSD will bring pain. I am married to two things. My husband and PTSD. Most marriages do not survive PTSD and it is no wonder. I hate PTSD. But it's part of who my husband is now. It's kneaded into him like flour into bread.

What has helped me:
Walking away, taking breaks.
Getting support.
Returning to work.
Being with people who love me.
Friends, phone rants.
A pair of very special therapists who saved my husband’s life.

What has helped him:
Exercise.
Therapy.
Guitar.
Family pets.
MDMA.
Ketamine treatment.
Hugs.
Time.
Me, when he can let me in. 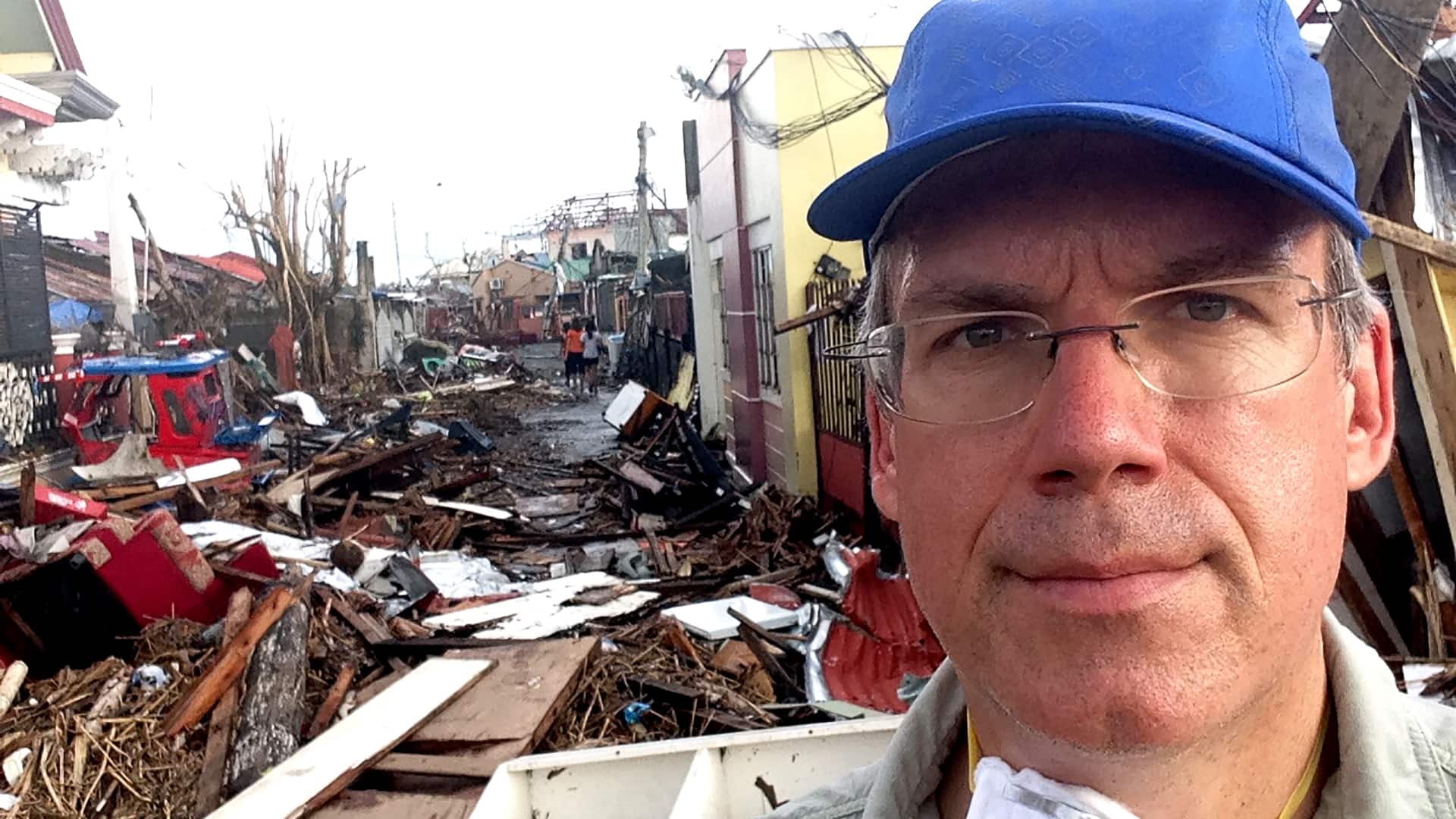 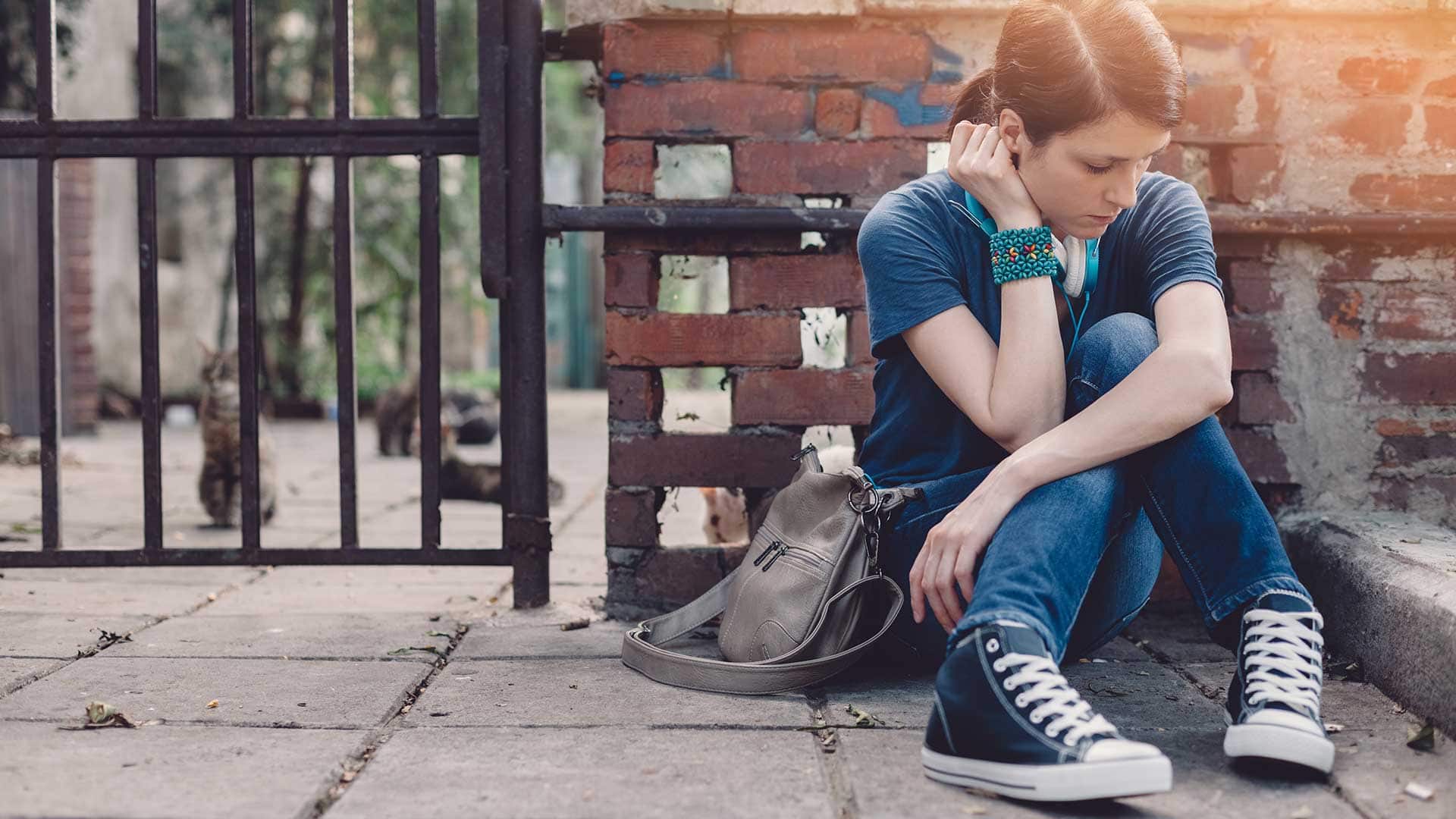 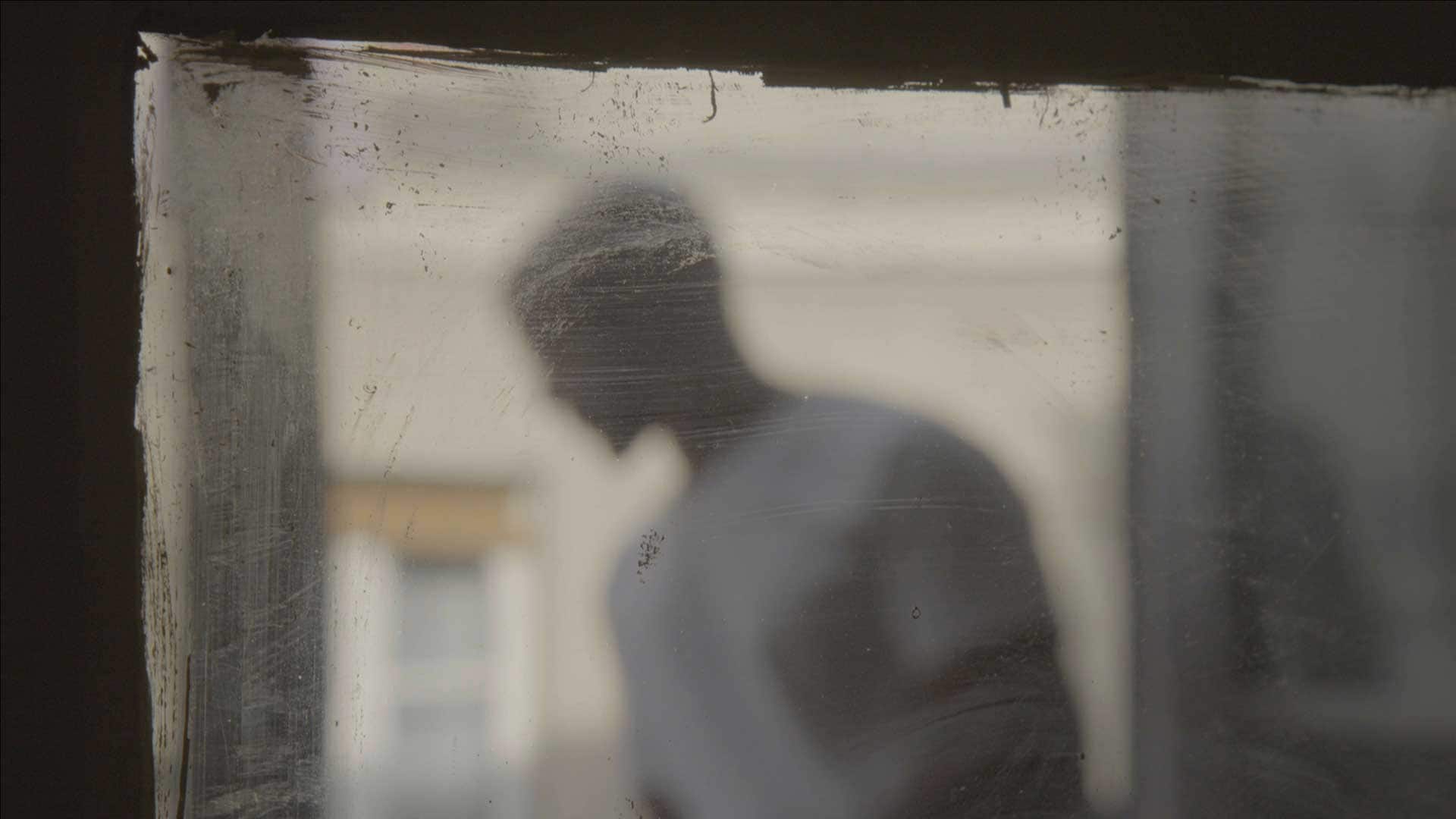 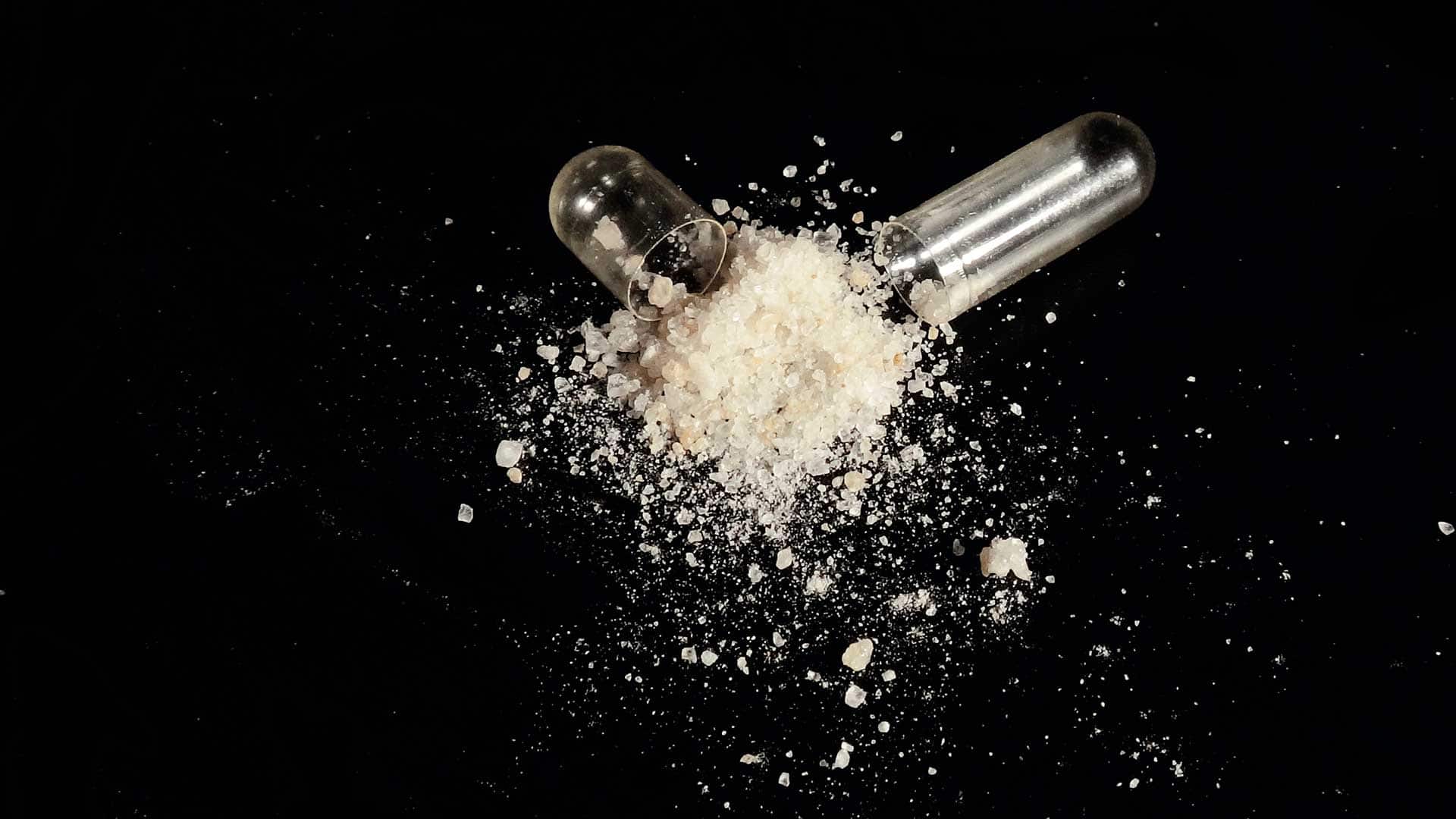 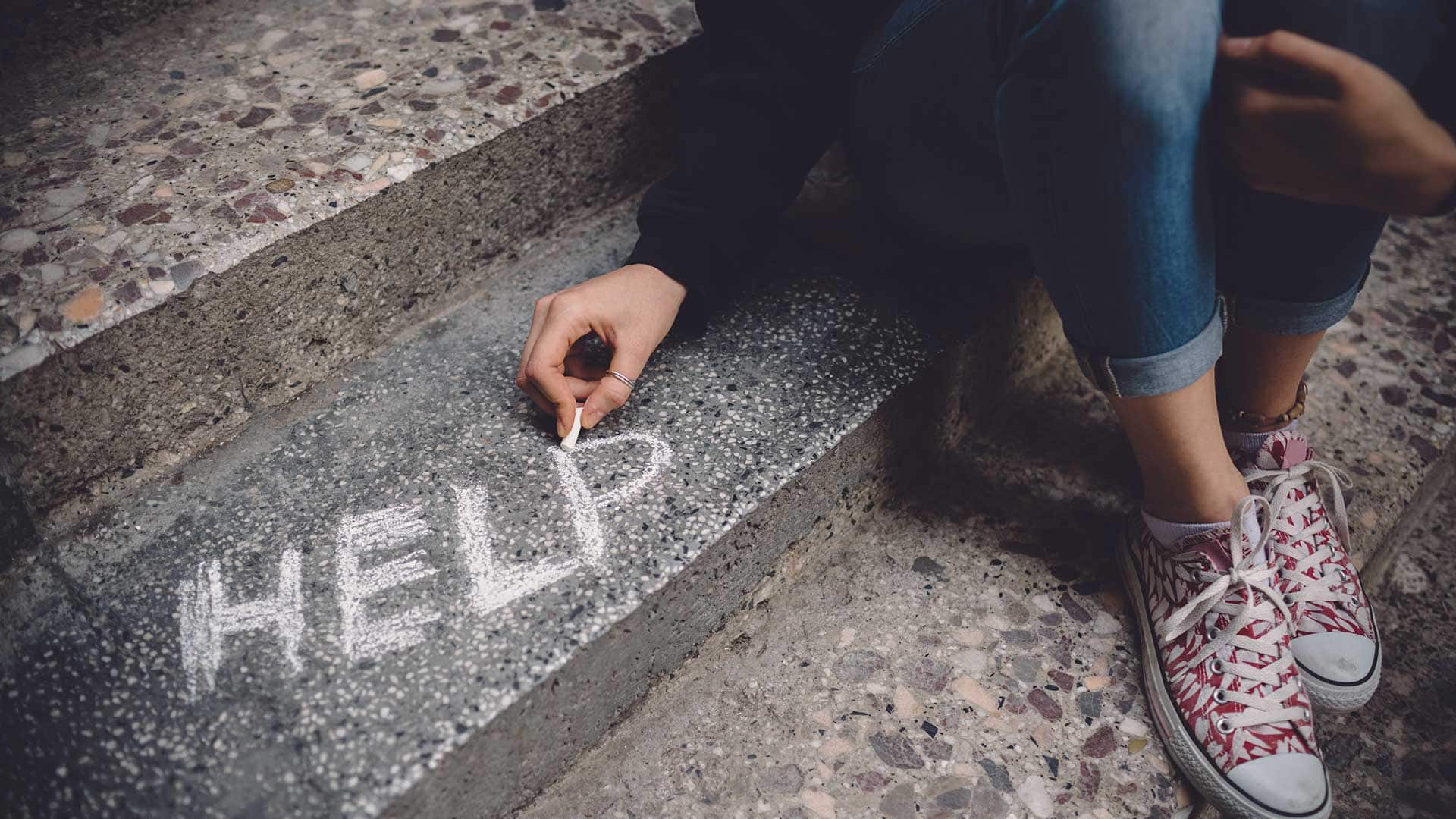