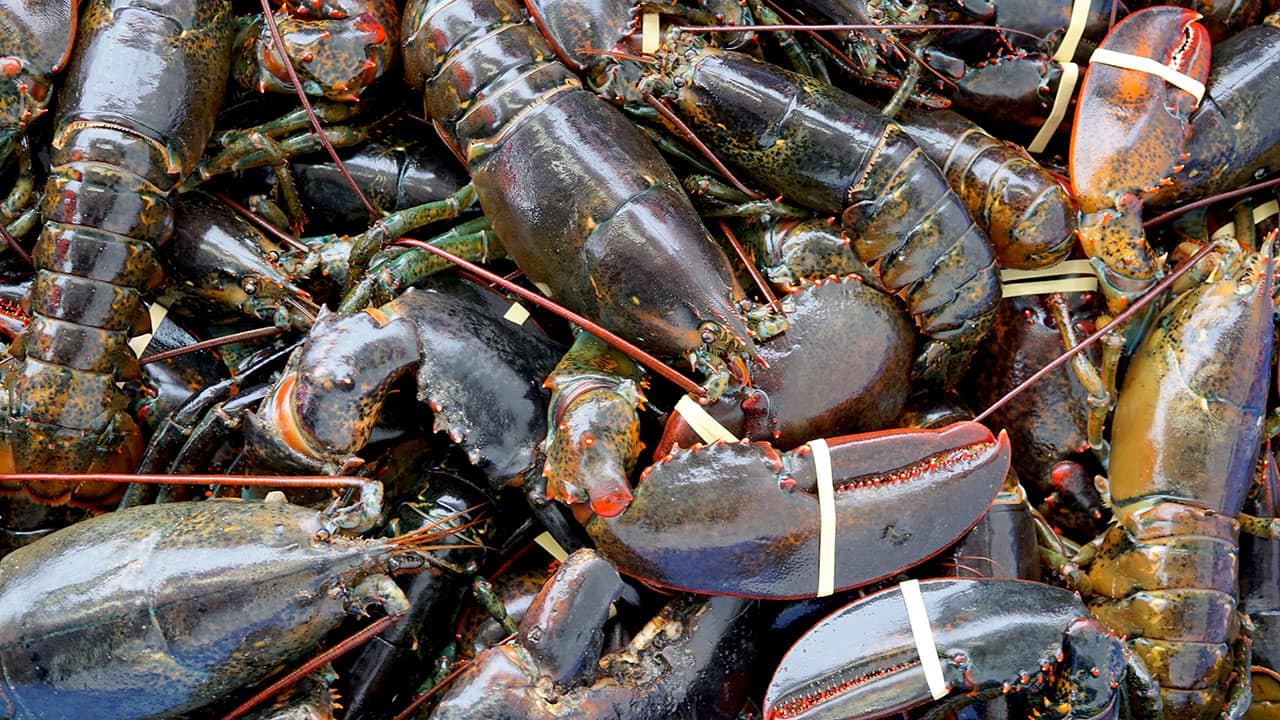 Southwestern Nova Scotia is one of the world’s most productive lobster fishing regions.

Lobster is a $1.4 billion-dollar a year industry. In recent years, the catch has surged, and so has the price buyers are paying at the wharf. It’s a lucrative time to be a lobster fisher. But that means it’s also a lucrative time to be a lobster thief. The lobster boom has lead to an uptick in thefts, with looters stealing thousands of dollars-worth of lobster from holding areas near or along the shore.

Early in the morning of January 1, 2019, lobster fisherman Ken Wyatt was ringing in the new year with friends in his workshop in the village of Port Medway — and he had reason to celebrate. A month earlier, the season kicked off with the highest opening price ever, and it kept going up. Ken was about to cash in big time.

But just five kilometers away, in a secluded cove where Ken was storing his catch, thieves were about to make him the next victim in a growing rash of lobster thefts plaguing communities in the region.