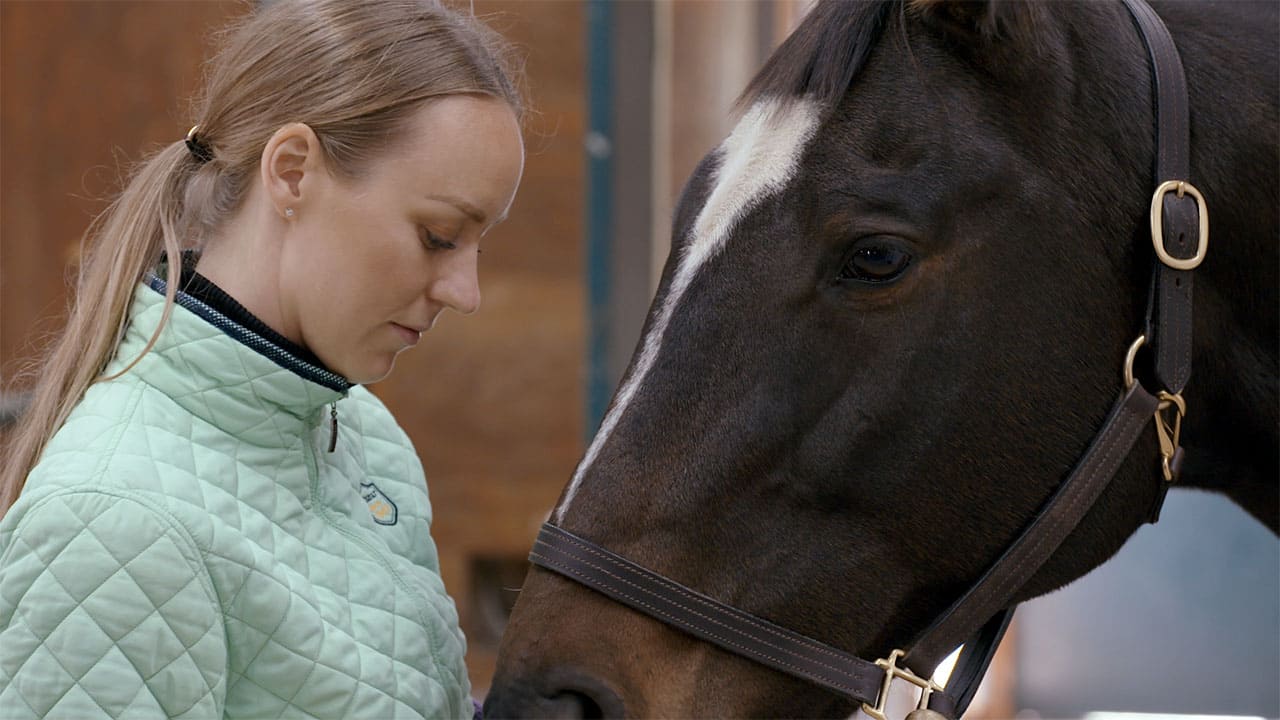 Rachael Bakker has been a devoted horse owner for more than half her life. But in 2018, something came between her and her horses, Action and Olivia. Struck by a sudden illness, Rachael was unable to work or care for her animals.

A friend in the horse community introduced her to someone interested in taking them for a year under a free lease; an agreement in which the lessee would effectively borrow the horses for a year, pay for their care, and use them in ways specified in a contract. Rachael was thrilled. But things didn’t go according to plan.

When Rachael went to retrieve her horses from the lessee a year later, they were nowhere to be found. With little help from the police, Rachael launched her own investigation, tracking down acquaintances of the lessee, and creating a Facebook page that generated thousands of shares. What she discovered was a chain of horse theft, illegal sales, and broken promises that stretched from Southern Ontario to Nova Scotia.