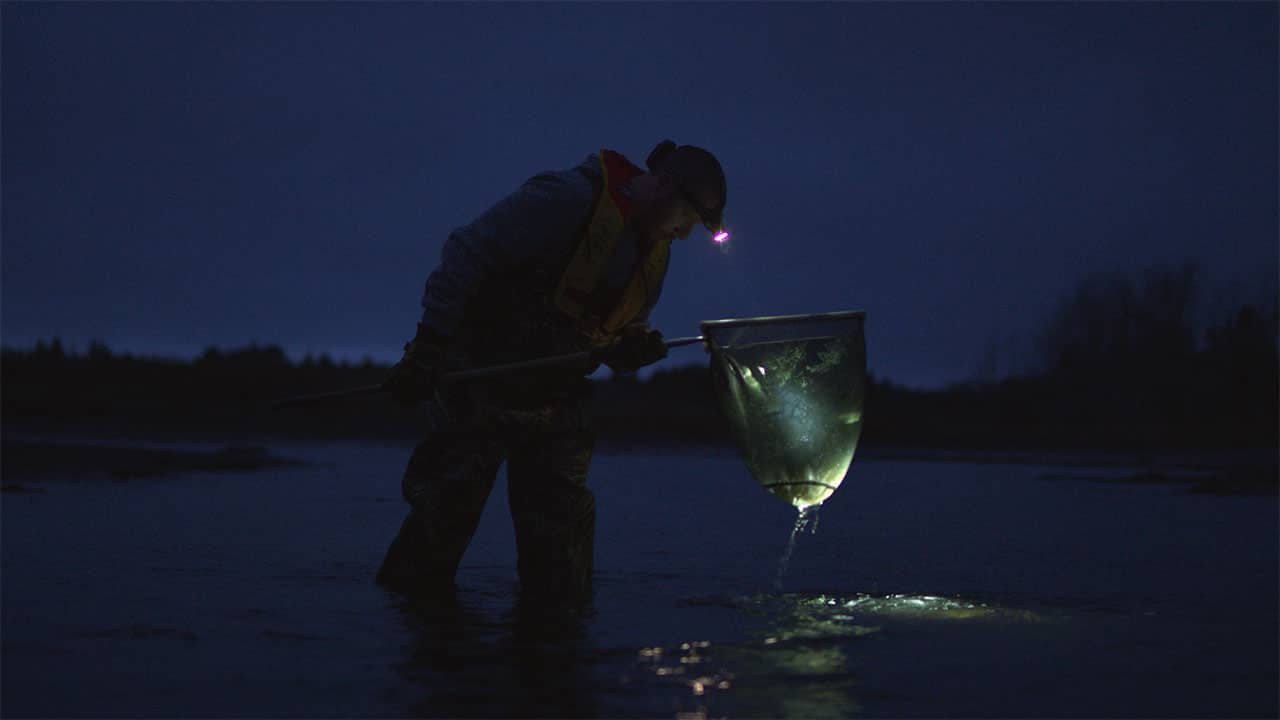 Every Spring, in streams and estuaries in Nova Scotia and New Brunswick, small groups of fishers fan out across the region to harvest one of the richest catches per kilogram in the world: baby eels, also known as elvers. A kilogram of elvers can sell for as much as $4,500, largely because it’s virtually impossible to breed eels in captivity, and catch limits are strictly regulated to protect the species. For comparison, a kilogram of silver currently sells for just over $1,000.

Markets in Asia — where eel meat is a popular menu item — rely on the elver fisheries in North America, and will pay top dollar. In Canada, there are just nine commercial licenses. A limited catch available each year, high demand and a high market price has created a booming black market in elvers. It’s fed by poachers and illegal fishers, who threaten both the livelihood of the licensed fishers and the very existence of the species.

In May 2018, fisheries officers in Nova Scotia received a tip about someone emailing local fishers, offering to sell 100 kgs of baby eels at a fraction of the going wholesale price. Knowing they had a chance to lay serious charges, officers set up a sting operation to stop the person taking hundreds of thousands of dollars-worth of elvers out of the river. But to put them away, they would need to catch them in the act.