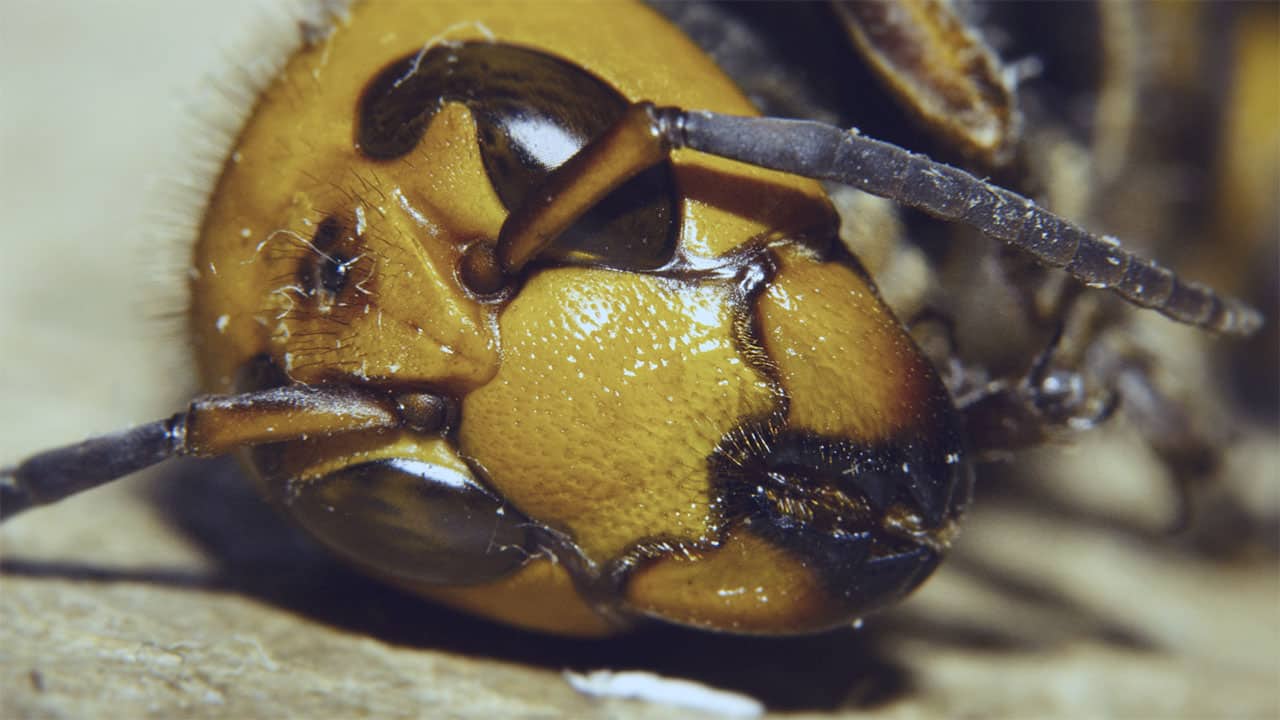 In Spring 2020, amidst the global COVID-19 pandemic, when the world was already teetering on the edge, yet another threat emerged in North America — the Asian giant hornet: an apex predator known for violently decimating honeybee populations and killing the occasional human with its venomous sting.

The somewhat dubiously named “murder hornet” added a fresh twist to daily horrors in the news after a few were spotted in Washington State. But nine months earlier, the Asian giant hornet had already arrived in the sleepy Vancouver Island town of Nanaimo, where a group of dedicated beekeepers discovered the first nest on the continent.

With the clock ticking before new queens emerged from the nest and spread throughout the region, the beekeepers hatched a plan to eradicate the nest, save their honeybees, and stem the invasion of the murder hornets.