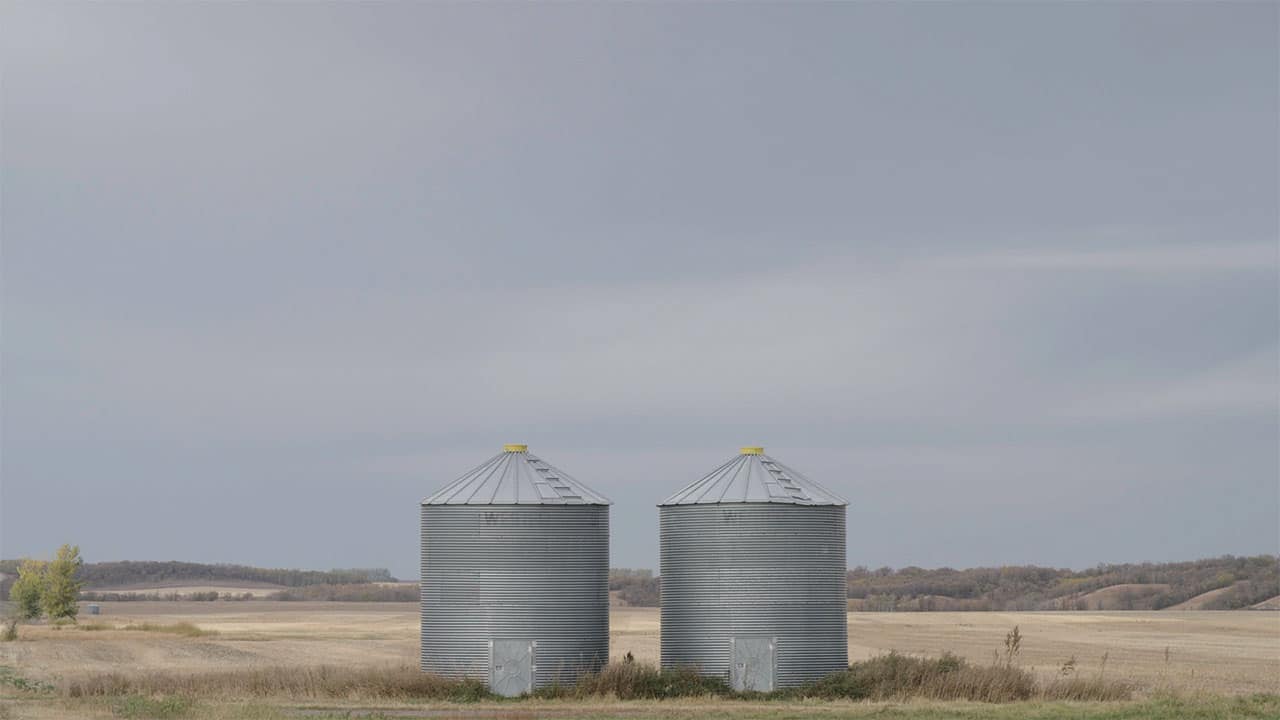 If you were to try and guess what Canada’s biggest cash crop is, you’d probably say something like apples or wheat. In reality, it’s canola. This oil seed is worth billions of dollars a year to the Canadian economy, and is the backbone of many rural farming communities across the prairies.

It’s also a hot target for thieves. After the fall harvest, canola seeds are stored in two-story-high aerated steel bins. These bins are often stored in out-of-the-way places — making them hard to monitor. And if a thief can get their hands on a grain auger, they can steal tens of thousands of dollars worth of canola seed in under an hour.

In 2010, Manitoba RCMP Constable Luanne Gibb received a tip about a series of suspicious canola sales at a nearby grain elevator. The seller was a suspect in a series of canola thefts that Gibb investigated years earlier, but she was never able to gather enough evidence to charge him.

She teams up with an innovative food scientist to try and prove that the canola the suspect stole was indeed taken from the victim’s bins, and hopefully put an end to this rash of thefts for good.