My adventures with assholes

When I set out to make Assholes: A Theory, a film for the documentary Channel, after reading Aaron James’ book of the same name, I had no idea where it would take me. I knew it was going to be difficult to explain: “Hey, I’m making a film about assholes. Would you like to be in it?” This is the magic of the documentary impulse that drives me to new frontiers.

If someone had told me I would be having a conversation about assholes with the governor general of New Zealand, Dame Patsy Reddy, and her husband, Sir David Gascoigne, or that I would be sitting beside comedic legend John Cleese as he burst into laughter at the North American premiere of Assholes: A Theory, I would have said, “You’re out of your mind!”

I did know one thing when I set out to make this film. It was a subject that everyone could relate to, and we could have some fun with it.

Assholes get all the attention

Let’s face it: assholes attract our attention. The media loves them and empowers them. That’s a problem. As one young asshole claims in the film, “I’m an attention whore.” The best advice may be to ignore them, if you can.

They can also be funny as figures in comedy or drama. As Cleese says in the documentary, “we can laugh at [them] because it’s not really serious.” But living with or working for one is another story.

As I was making this film, I realized that it was really about a toxic culture that had parallels with the environmental crisis. It’s something that is deeply disturbing but seemingly beyond our control. The daily antics of Donald Trump remind us of the anxiety and frustration we often have to suffer due to these amoral characters.

People want to know what to do about assholes

After attending many Assholes: A Theory screenings in Canada and abroad, I now realize that this behaviour weighs heavily on our collective consciousness. I found people anxious to know what to do about it. After most of the screenings, 95 per cent of the audience stayed behind to discuss the phenomenon. 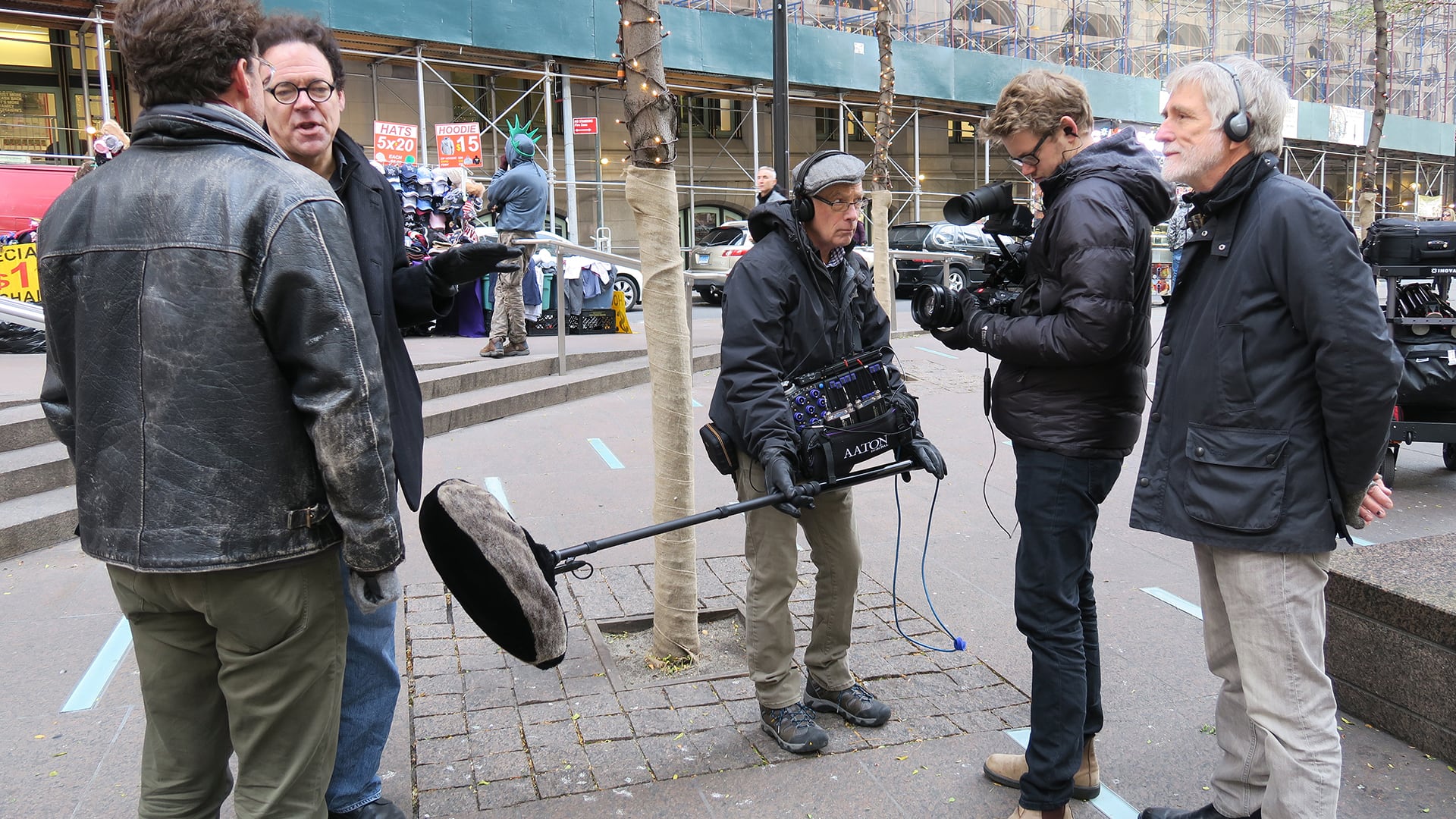 My intention from the start was to make an activist film. I wasn’t interested in giving assholes a platform; I was looking for solutions. One of the challenges of pushing back is that the individuals embodying this behaviour can be funny, attractive, charming or intelligent. A problem arises when they are scoring goals for our team or making money for us. In situations like these, we are less likely to listen to our friends or colleagues who may be suffering under their command.

Assholes thrive in some environments

In the film, one of our “superheroes” is former RCMP officer Sherry Lee Benson-Podolchuk. She spent 20 years pushing back against her bullying superior officers. With no one listening, she finally went public with her book, Women Not Wanted. “If you have a leader who is an asshole, the message is clear — this is an asshole organization,” she says. “I know my grandma would say that nice girls don’t say ‘asshole,’ but guess what, grandma? You didn’t work for the RCMP.”

After 20 years of no response from government, media or fellow officers, the flood gates finally opened. A class-action suit with more than 3,000 women’s signatures was filed against the RCMP. Two years later, the federal government appointed the first female head of the force. It was a hard-won battle, but in the end, justice reigned. Today, Benson-Podolchuk is a consultant on workplace conflict, bullying and harassment.

In the opening of Assholes, we pose the question: Do you have to be an asshole to be a great  filmmaker, artist, architect, whatever? We found a fair number of young people influenced by social media who believe this to be true, citing examples like Kanye West. We delve into breeding grounds where this behaviour is not only tolerated but rewarded, with university fraternities, Wall Street, Washington, D.C., Hollywood and Silicon Valley being a few of the prime sites in the U.S.

The 2008 global financial crisis is a prime example of what happens when assholes are in charge. In the documentary, we seek out alternatives to such toxic cultures.

Paul Purcell — the chairman of Baird, a multinational wealth management and equity firm with client investments of $77 billion US — has implemented a “no asshole rule.” Purcell’s approach is quite simple: “When I’m recruiting people, I tell everybody the same thing: ‘Hey, look, if you’re an asshole, don’t come. We’ll figure it out and we’ll fire you.’”

The strategy is working so well his company has been on Fortune’s 100 “Best Companies to Work For” list for 16 years. Baird is also outperforming its peers in terms of returns.

At the end of this project, I realized we are not going to rid the world of assholery. However, I am hopeful that by naming this behaviour as unacceptable and providing clear alternatives, we can attain an equilibrium where assholes are not in charge.

Watch Assholes: A Theory on the documentary Channel.