From Toronto to Tokyo, Meet The People Who Have Found Their True Calling Shining Shoes

What makes one shine shoes for a living? Is it a job that people take just out of desperation and poverty, or can it be a craft? An art form, even? Can shining someone else’s shoes be healing for you? Does shining shoes put you in a subservient position to your clients, or is it a way to liberate yourself from the rat race?

The answer to all these questions might be yes, depending on who you ask.

The documentary Channel original film Shiners takes us inside the world of professional shoe shiners to meet people from all walks of life and in all corners of the world who have found themselves shining shoes for a living.

Here are some of their stories: 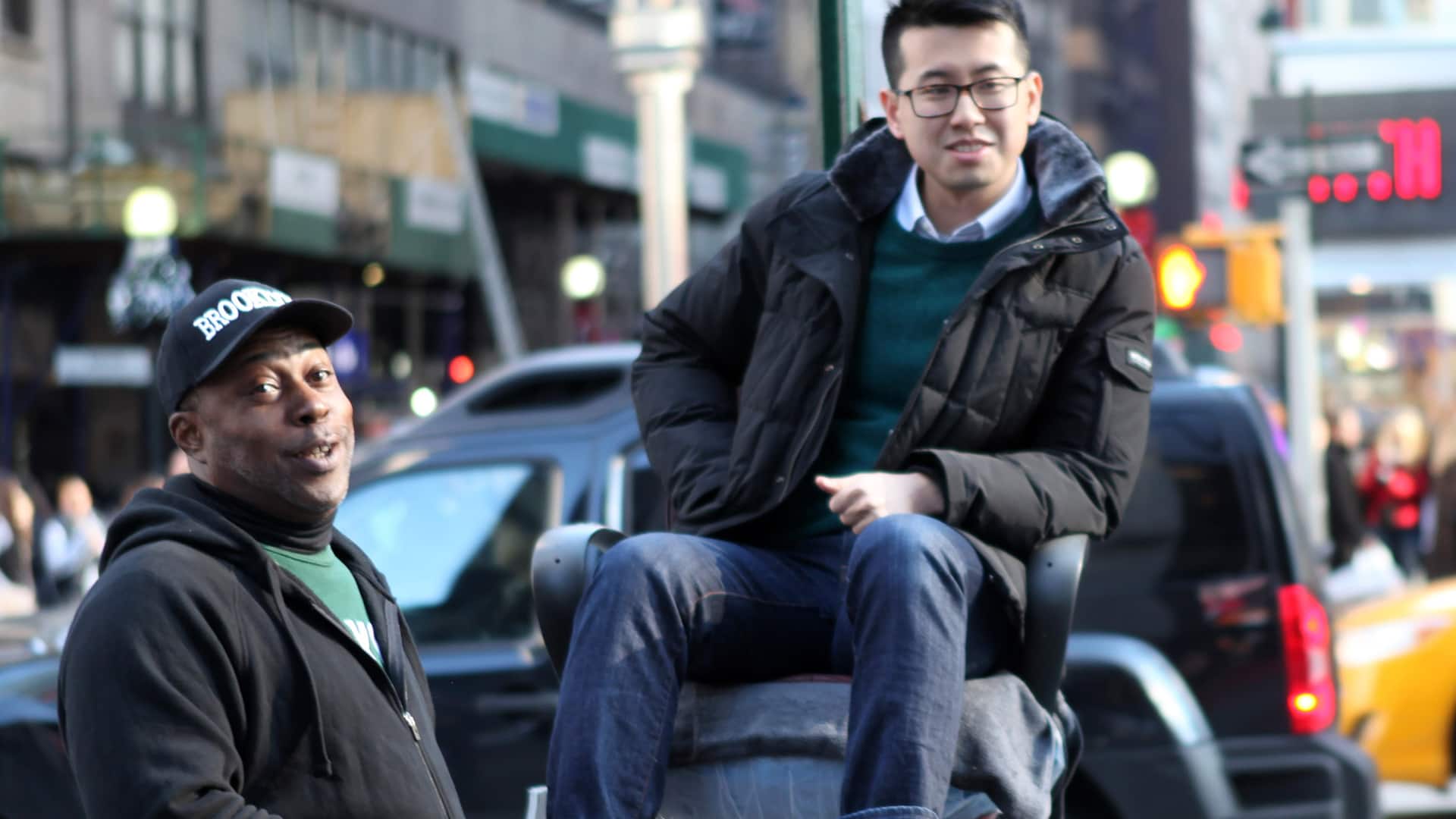 Don (aka The Shoe Dude) has been shining shoes on the streets of Manhattan for 15 years, but he didn’t always do this. He spent seven years working as an accountant, and another 12 as a pastry chef.

“I sat in a cubicle in a big bank,” he says. “I was cooped up in a hot, sweaty, crammed kitchen. And I came to a conclusion that it was a dead end. There was no freedom. They dictated what I could wear, what I could say.”

Don acknowledges there’s some stigma attached to shining shoes. As an African-American, he knows that the job has historically been stereotyped as black and subservient. In his old life, he even saw it that way.

“Before I started doing this,” he says “I had that mentality,‘I ain’t never shining nobody else’s shoes!’ They’d say ‘Oh go get your shine box, boy,’ and all that Jim Crow talk. I don’t wanna hear that. But you’re just making a living.”

In fact, by shining shoes, Don found the freedom that eluded him at other jobs.

“People go crazy about ‘Oh, I gotta be this. I gotta do this that and the other,’” he says. “They chase their tails all their lives. I think I live a happier life. I’ve stopped chasing my tail... This is freedom. It pays the bills, and I’m free.” 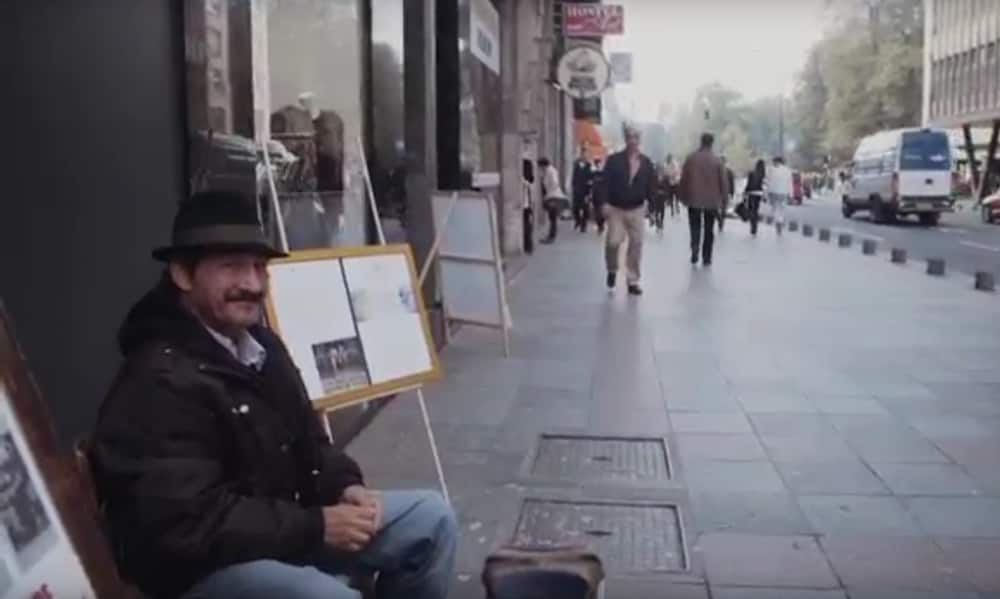 “My father was in love with his job,” he explains. “He had to come out and work. During the war, my father would be preparing to go to work. I’d say ‘Are you crazy? There’s shelling, pa. Snipers.’ [He’d say] ‘Let them come, son. I’m going to be with the people.’”

By hitting the streets with his shine box, Ramiz says his father inspired the people of the city to try and live their lives as best they could among the chaos of war.

“My father would carry on like there was no war,” he says. “Like there’s nothing. He didn’t feel it. He always had a smile. And the people of Sarajevo, just looking at my father out in the street, would come get their shoes shined out of spite [against the combatants].”

Ramiz took over his father’s business at his dad’s request. But what he didn’t expect was to fall in love with the job and the city where he works.

“I had not expected to continue my father’s work,” he explains, “But I fell in love with the job… I can’t live without these people, our Sarajevans.” 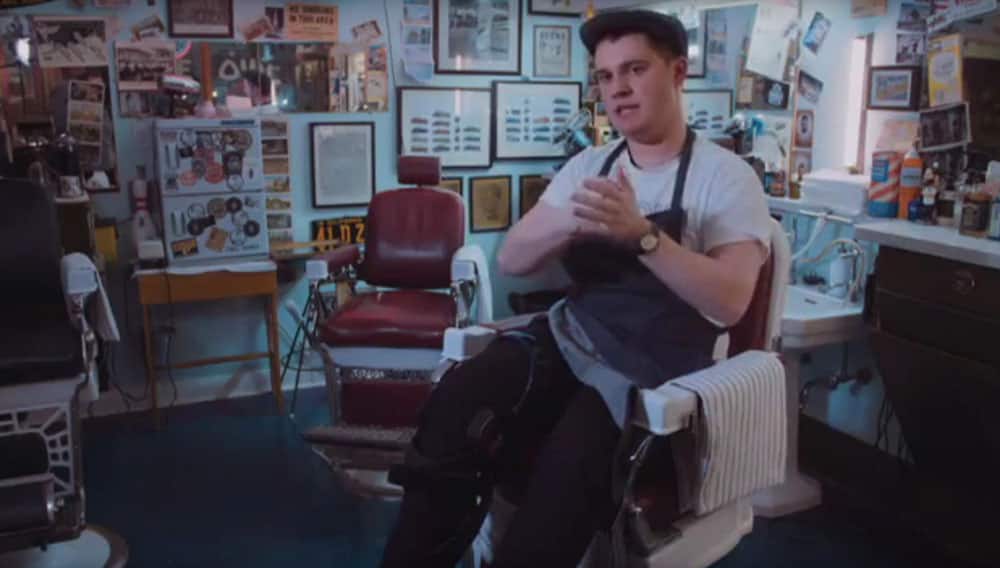 “Shoe shining really does give you that satisfaction,” explains Toronto shoe shiner Vincent. “It’s almost like when you give a gift to someone.”

While Vincent does like making his customers feel looked after, he admits that he never imagined shining shoes for a living. However all that changed after he was in a motorcycle accident that left him with serious leg injuries, as well as PTSD, anxiety, and depression. For him, shoe shining is both a way to make a living and a therapeutic activity.

“This job forces me to interact with people,” he says. “And even if I do have a panic attack or something like that, I have to work through it. It’s very, very rewarding to know that I was literally in a wheelchair, about to lose my leg, and now I’m able to maintain a job.” 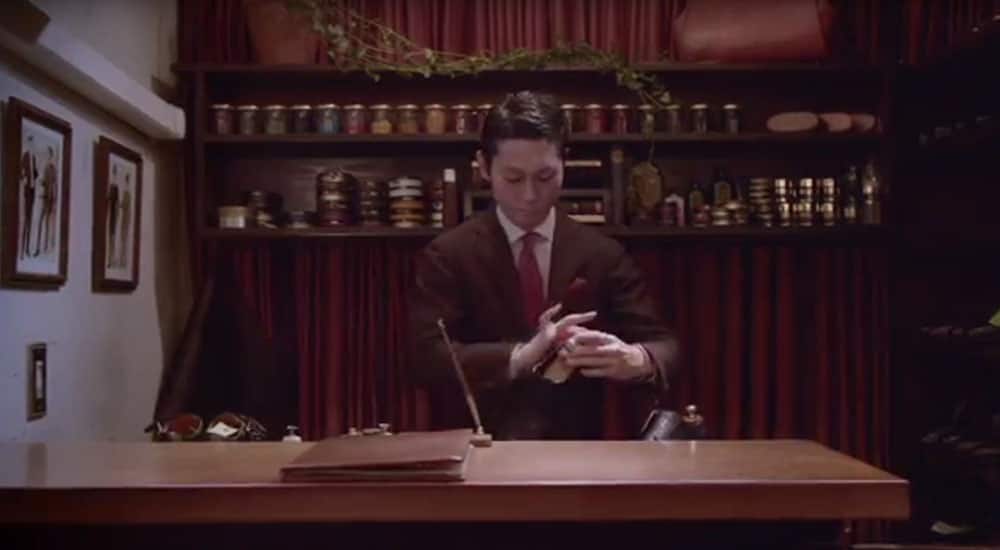 Like so many shoe shiners, Yuya started out working on the street, near a busy Tokyo train station. He was young, and broke, and needed money fast.

“When I said I was a shoe shiner, my friends looked down on me,” he says. “Those negative opinions made my will stronger.”

Shoe shining stopped being a survival gig. He started to take pride in his work The more shoes he shined, the more he began to see it as a craft, or even an art form.

“If you want a perfect shoe shine, it will take me at least an hour,” he explains.

As a result, he’s adopted a different business model. He has a small, out-of-the-way storefront. He wears a suit to work. His customers don’t get their shoes shined on the way to somewhere else. They seek Yuya out. Those are the customers he wants.

He adds that while anyone can do a pretty good job of shining shoes, to master it, you need to shine 10,000 pairs. To help him achieve that mastery, Yuya bought 20 pairs of old shoes from a friend who was a used clothing dealer and began to systematically abuse them — boiling them, soaking them in water, even microwaving them — so he could understand shoe leather and learn what it takes to restore it.

Yuya says that his goal is to make Japan a better country through shoe shining. He calls it a “Revolution from the Feet Up.”

“When I worked on the street, I checked people out all the time,” he says. “A lot of them had their heads down. But when they get a shine, they look up, chest out, walk with confidence. I gradually started thinking ‘If everybody had their shoes shined, it would make for an interesting country.’” 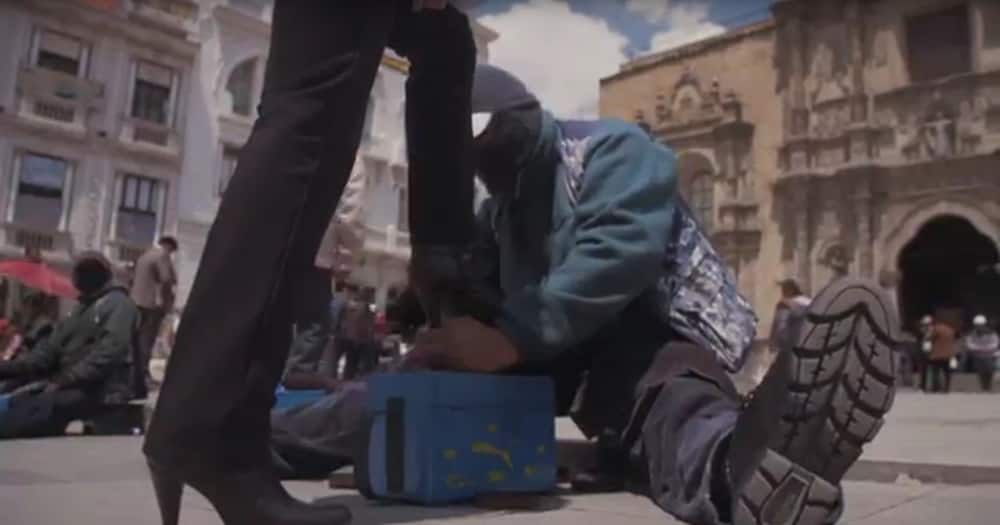 Balloo shines shoes on the streets of La Paz, Bolivia’s capital. He started when he was eight-years-old after his father died. Being one of the eldest of eight brothers, he began shining shoes to make sure his younger brothers could attend school.

In Bolivia, shoe shiners tend to be looked down upon, so much so that they cover their faces with masks, so they won’t be recognized when they’re not at work. The masks, in turn, contribute to the stigma, by making the shoe shiners look like criminals.

“People think that behind [the mask] they’re going to find a thief, a crook, a pickpocket, but it’s not like that at all,” says Balloo. “We aren’t criminals. The only thing we want is to make a better living by shining shoes.”