When the smoke cleared, the New York art world was almost unrecognizable.

More than $80 million US had been spent on 60 pieces of fake art, 10 lawsuits were filed and a prestigious 165-year-old art gallery was closed. Art experts were embarrassed. Collectors were enraged. It was arguably “the largest art fraud in modern memory.”

Filmmaker Barry Avrich’s documentary Made You Look: A True Story About Fake Art is a stunning dive into this unprecedented story. The audacity of the forgery and the pieces’ enthusiastic acceptance by the art world — not to mention the million-dollar prices paid for them — prompted uncomfortable questions for the industry as a whole.

How many forgeries are out there? And what do the experts really know?

Interview with prominent art gallery director  key to the story

Avrich read about the story in a Vanity Fair feature after an acquaintance mentioned the forgeries to him. Avrich collects art himself, and made the 2017 documentary Blurred Lines: Inside the Art World about the marketplace of creators and collectors.

He knew there was a film to be made about this seismic fraud.

“I went and had breakfast with Ann Freedman,” Avrich says. “The only way I would make the film was convincing her to be part of it.” 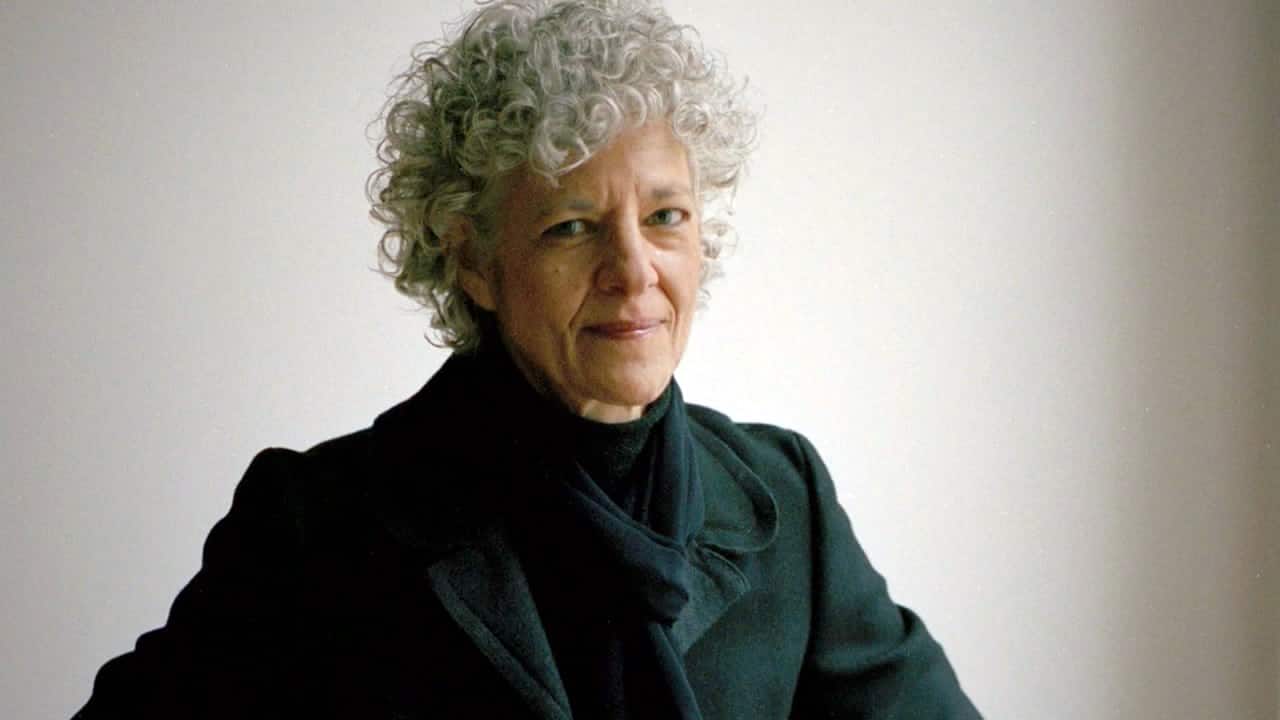 Freedman was the former director and president of New York’s venerable Knoedler Gallery, and the key figure in a scam that spanned roughly a decade and a half. She bought the fake art and sold it to wealthy collectors. In the process, she earned a hefty commission.

But Freedman maintains that she never knew the paintings were forgeries — she consulted top experts to assess their authenticity and received enthusiastic support. Freedman, who was asked to leave her position before Knoedler closed, says she was a victim.

“I had to convince her [to be in the film],” Avrich says. “She had to have a level of trust in me. What I basically said to her was that I will ensure that the film has balance, but ultimately, the audience is going to decide. They might think that you were completely swept up in it and you believed — you were conned.

“And they might also believe that you knew exactly what you were doing, given the fact that you spent three decades in the business.”

After shooting almost 15 hours of footage in interviews with Freedman, the filmmakers explore her side of the story in depth. But other interviews with top figures in the industry — from curators to journalists — keep raising the troubling question: How could she not have known?

Galleries and dealers fooled because ‘they wanted to believe’

Made You Look is a documentary filled with remarkable quotes from colourful characters. Avrich has many favourite lines — from poignant to snarky — but highlights one quip from Hongtu Zhang, an artist and friend of the master forger, Pei-Shen Qian.

“He has some talent,” Zhang says in the film about his friend’s skill. “His Mark Rothko is a very bad copy.” 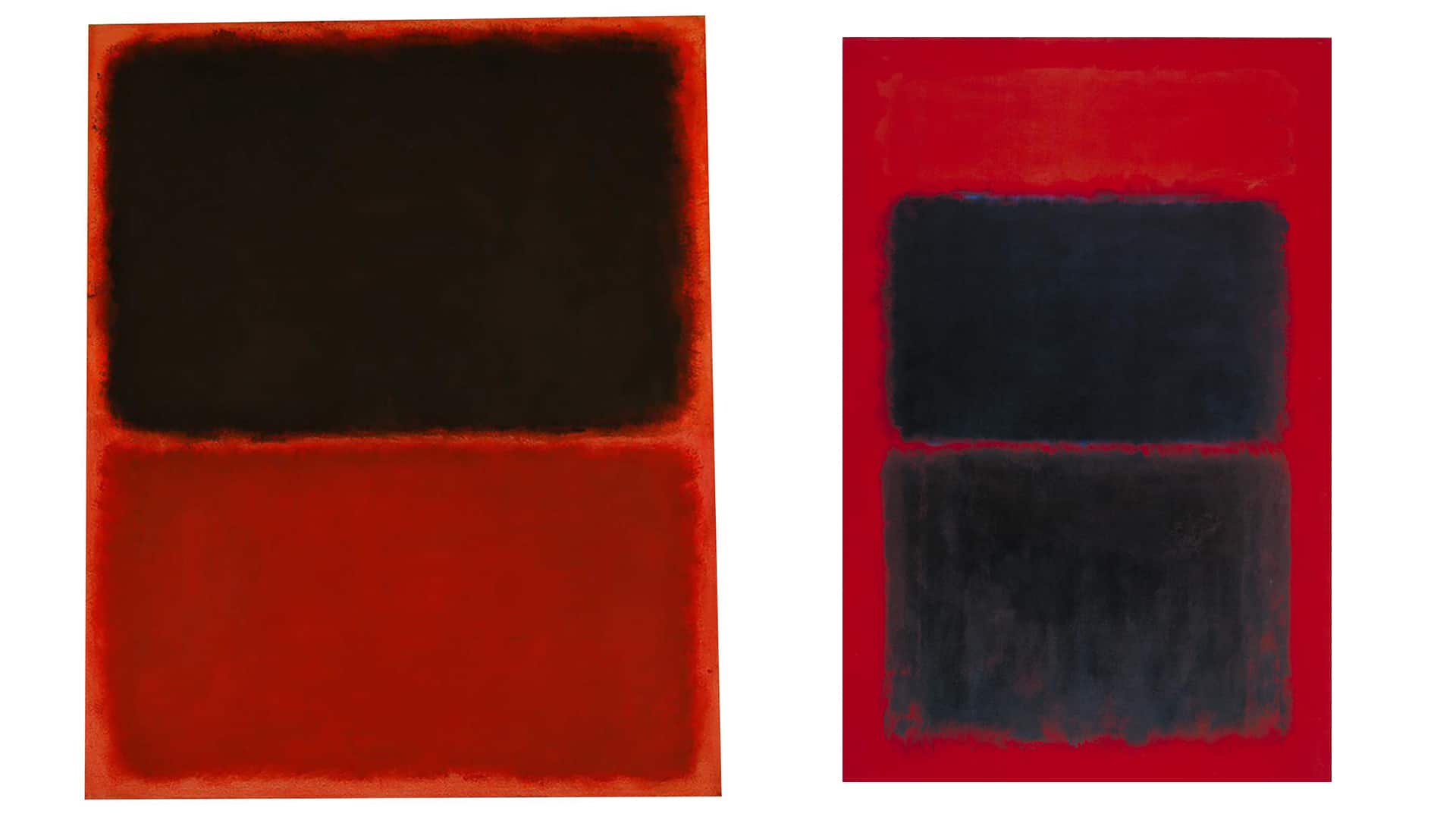 Fake Rothko beside a real Rothko

The punchline, of course, is that Qian’s “bad copies” of Rothko’s style appeared in prestigious museums, were published in art books and sold for millions.

Understanding how so many people could be fooled is perhaps summed up best by Michael H. Miller, a New York Times journalist interviewed in the documentary: “They wanted so badly to believe that these things were real, because it was better for everybody if they were real.”

Galleries and dealers brought in millions of dollars, experts were excited by new discoveries from famous artists and wealthy collectors could boast having a masterpiece in their home.

As Miller implies, perhaps the fraud continued for so long because too many people enjoyed it.

The brilliant forger, Qian, ultimately fled to China. The alleged mastermind of the scheme, José Carlos Bergantiños Díaz, returned to Spain. Neither will be extradited. Avrich actually tracked both of them down, as the documentary shows, and managed to arrange a lawyer-supervised interview with Bergantiños Díaz. 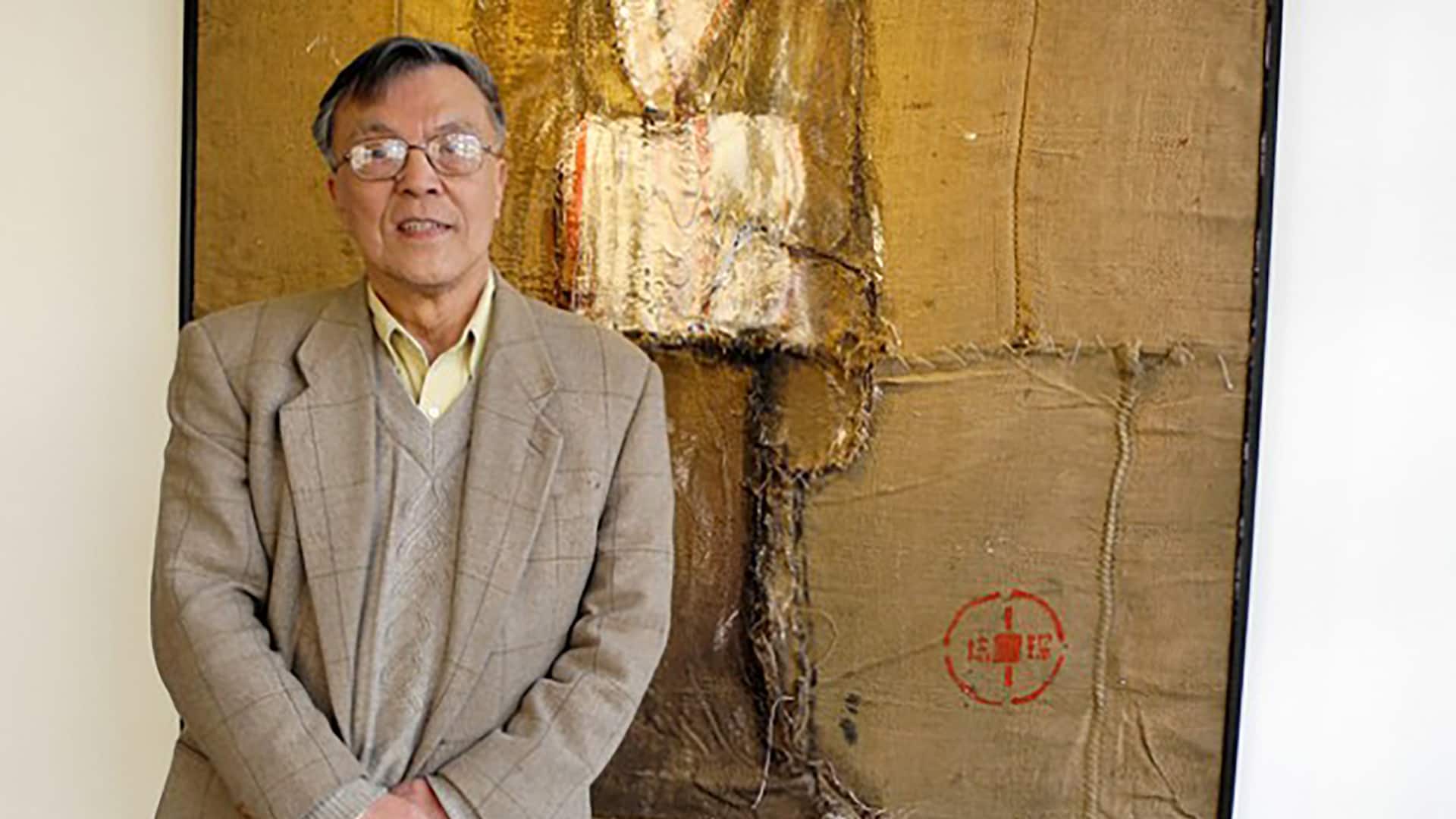 The woman who sold the forgeries to Freedman, the quiet and mysterious Glafira Rosales, did not serve significant jail time. She’s now a server in a Brooklyn diner. And Freedman’s career in art continues — she’s since opened her own gallery, FreedmanArt.

Avrich believes that people watching the documentary will likely form different opinions about Freedman’s role in the fraud. With each interview with her, his own filming crew wavered between empathy and incredulity at how many warnings she appeared to have ignored.

“My bottom line on her: I don’t believe she went in to deceive anybody, but she should’ve known, five or six paintings in, that this was a problem,” Avrich says. “I think she’s guilty of not stopping when red flags were coming up.”

As for the art world itself — supposedly dealing in priceless masterpieces, with careers built on analyzing them — it was very publicly forced to face its flaws.

“I think the only people that weren’t humiliated were [José] Carlos Bergantiños [Diaz] and Glafira Rosales and Pei-Shen Qian. I think everybody else was humiliated.”

Watch Made You Look: A True Story About Fake Art.