“Smart drugs” and cold therapy: How I’m biohacking my body to be smarter and healthier

I’ve always worked hard. Throughout most of my 23-year career, putting in the hours and jet-setting around the world, it’s seemed like I’ve had unlimited energy and stamina. I aim to live life to the fullest.

But things kicked into a higher gear in late 2015 when I quit my well-paid executive job at a software company to pursue a career as a futurist. Until then, thinking about the future and running conferences had been a side project, so I spent the next year building up my new career by writing articles, making media appearances, speaking here and there, and planning my events, Future Camp and Dark Futures, in Vancouver.

By 2017 my career caught fire: 60-plus keynote speeches meant lots of global travel and spending countless hours in hotels, taxis and speaking venues, with zero balance in my life at all. I became a workaholic with no time for exercise, friends, a relationship or even to focus on myself. “Make hay while the sun shines,” is the old adage, but they forget to tell you that even farmers manage to get some sleep. I was caught in a vicious cycle of work, travel, burn out, recover — week in and week out. But I kept pushing myself forward because that’s what I had always done.

Then, one day, my hectic lifestyle finally took its toll on my body. On a dark evening in December, I was due to meet a friend but started feeling unwell, so I decided to head into my local pharmacy. I strapped myself into a blood pressure machine and the numbers seemed alarmingly high. When I called 811, a local health hotline, to make sense of it, they told me to head to the closest hospital.

The work schedule and resulting burnout had brought on a severe increase in blood pressure, a hypertensive crisis that could possibly have led to a stroke. After a few hours or so of breathing deeply and trying to remain calm, nurses gave me a pill to help lower my blood pressure and sent me home. One week later, I went to a doctor and was put on medication. I had never been on medication before, so this was a shock. I knew I needed to make a drastic change.

It was on a trip to San Francisco shortly after that I started looking into a number of ways to get my health on the right track: meditation, breathwork, exercise, diet and new ways to ensure good sleep. I could manage some of it in my downtime, but in January 2018, things hit harder than ever before with speaking requests, media interviews and constant travel. To help address this, I looked to a practice I had researched a few years earlier: biohacking. I had fooled around with things like fasting, smart drugs/nootropics and microchip implants in the past, but now I was ready to seriously commit. 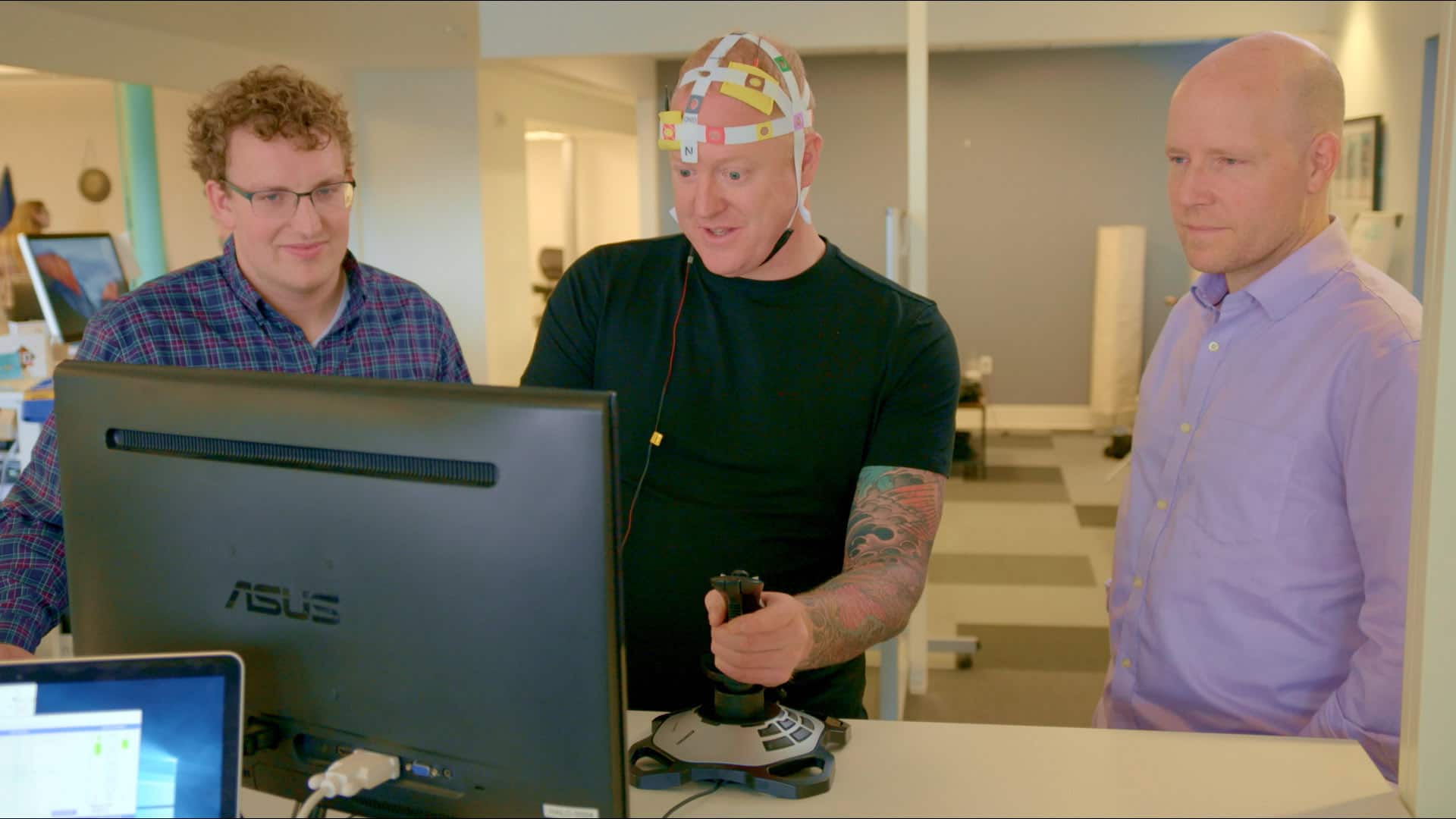 Here are a few things I tried and liked, as documented in the film Smart Drugs.

Nootropics, a.k.a. “smart drugs”
I was first drawn to nootropics, also known as smart drugs. They claim to improve focus, productivity and attention, all of which I desperately needed. Nootropics are said to act directly on the integrative activity of the mind that occurs at the highest levels of the brain (the telencephalon), allowing you to get more done in less time. I had tried them in the past, and they worked, but the lucid dreaming they caused — a common side effect — was too intense for my liking. So I stopped.

I wanted to try an alternative, so I met up with Eric Matzner, founder of a nootropics company called Nootroo. The Gold formula of his supplement contains Noopept, a dipeptide version of piracetam, which users believe acts like rocket fuel for the brain. The Silver formula contains phenylpiracetam, which is said to have been developed to help Russian cosmonauts with their stamina. Nootroo also claims these nootropics help with hypoxia on long flights, and both formulas contain CDP-choline, which provides the body with choline, a nutrient precursor to the memory neurotransmitter acetylcholine.

These nootropics have had an amazing effect on my work performance and memory. When I need to get work done, I turn to them. That said, I find they’re a little too intense for use when presenting keynotes, so I avoid taking them at those times.

[Editor's note: Many nootropic drugs and supplements are not regulated by Health Canada.]

Intermittent fasting
I’m a guy who likes food and a regular meal schedule, so initially, I wasn’t keen on the idea of fasting. But this was something that many top tech and business people urged me to try, so I started with a 36-hour fast. Bad idea. I experienced flu-like symptoms, mood swings and a general inability to focus and get any work done. Adding smart drugs helped with the work part, but I realized I had to modify my routine.

I now find that 16-hour fasts (from 8 p.m. to 1 p.m. the next day) work best for me. It feels like time slows down, and the longer day combined with increased energy levels gives me more time to be productive. The big revelation has been how much extra time I save by not going out for lunch or prepping and eating food. Now, I even do an occasional 36-hour fast … and I just avoid people after hour 16 up until I’ve eaten again.

Cold therapy and breathing
I like the cold. I guess it’s part of the reason I moved to Canada. One winter’s day in San Francisco, I tried holotropic breathing — a way of breathing your way into a new state of consciousness — and then I plunged into the 10-degree ocean for 20 minutes with 20 other seemingly sane (with the right amount of crazy) people. Once I got over the initial shock and pain in my arms and legs, it was exhilarating, and I soon felt toasty warm.

It’s a method popularized by Dutch athlete Wim Hof, a.k.a. “The Iceman,” as a way for the body to benefit from the cold. Hof claims that it creates resilience and helps with fitness by getting your lymphatic system moving and your circulation racing. Since I took my first plunge, I’ve been cold dipping and taking cold showers (a few times a week), and it’s been great for my energy, immunity and overall health. The only downside is that my partner thinks I’m a bit crazy. It just adds so much to my energy and character.

Exercise and activity
Being active is not as hard as I sometimes think. Take the stairs. Walk the one kilometre to the office. Hit the gym. Over and above everything else, exercise is what gets my blood pumping, and it has the biggest impact on my overall wellness and productivity. I see a personal trainer three times a week — that’s been a real game changer. She holds me accountable. I also now schedule walking or cycling meetings. The oxygen gets the brain working!

After my journey into biohacking, I’ve found the key to personal wellness is discipline. This is the hardest thing to maintain, especially when I’m on the road and eating out, without much time to focus on exercise and healthy choices. I know balance is important, so I try my damnedest to make the right choices but also not be too hard on myself. Rewarding myself with meals at restaurants with good friends is still a part of my life — as is some bacon, on occasion.