The Nature of Things·Point of View

'Without nature, we wouldn't be here': Suzuki

On the 60th anniversary of The Nature of Things, David Suzuki reflects on our troubled relationship with the natural world we depend on

The most powerful force shaping our lives and society is not economics or politics, but science.

When I was a child, my parents wouldn't allow me to go to movies or public swimming pools in the summer because they were afraid I'd get polio. The disease, known as "the crippler," killed and disabled tens of thousands of young Canadians. Many people have no idea how much the Salk vaccine, introduced in 1955, changed their lives for the better.

Back then, we didn't have cell phones or TVs. Or satellites, organ transplants, personal computers, jet planes, microwave ovens and digital cameras. We didn't know what DNA did or how many chromosomes humans have.

We take pride in being an intelligent species. We're clever and have done some impressive things, but we have become so puffed up with a sense of our own importance that we have forgotten we are biological beings, every bit as dependent on clean air, clean water, clean soil and clean energy from the sun as any other species.

Without nature, we wouldn't be here.

Seeing the world as host of TV's longest-running science program

As host of The Nature of Things, I've been able to travel and take the audience with me to places I dreamed of seeing as a child, from the Amazon to the Serengeti Plain of Africa. I have witnessed and reported on many ecological issues, from the decline of the Porcupine caribou herd in Yukon to endangered gorillas in Africa. But it was filming the battle over logging in Haida Gwaii in the 1980s that changed my life.

In Haida Gwaii, the Haida had been fighting clearcut logging practices and decided to protect Windy Bay, a pristine watershed of 2,000 hectares that was slated to be logged. When I asked a young artist who had led the fight against logging what would happen if the forests were cut down, he answered, "Then we'll be like everyone else, I guess."

Later, as I pondered his remarks, I realized that he was saying that we don't end at our skin or fingertips. We are deeply connected to our surroundings: the trees, the fish, the rivers and the birds, which are all part of what makes the Haida who they are.

We are intimately connected to the nature that surrounds us

Consider one breath of air. We breathe about half a litre deep into our lungs, where oxygen is picked up by red blood cells and, with each heartbeat, is pumped throughout our body. And when we exhale that air, now richer in carbon dioxide, people and other animals breathe it in, and it is absorbed by the plants around us.

We can't draw a line and say, "Air ends here, and we begin there." Air is in us, circulating through us, and connects us to the rest of life on the planet. We are air, and whatever we do to that air, we do to ourselves.

For most of human existence, we understood that we live in a complex web of relationships with all other species and air, water and soil — an ecocentric view. But now, we think we are at the top and everything revolves around us, for us; this is an anthropocentric view. The consequence is that we have elevated human systems — legal, economic, political — as if they take precedence over nature itself.

Humans have become so numerous, our technology so powerful and our demand for goods in a global economy so great that we are undermining the life support systems of the planet. What intelligent organism, knowing the critical role air, water and soil play in our lives, would then proceed to use them as garbage cans for our toxic debris and simply consider pollution to be the price of doing business?

From Chernobyl to COVID-19, we have learned that environmental disasters and diseases do not respect international borders: they shine a light on our shared destiny as a species.

Credible information is key to understanding our world

I thought access to information was the key to smart decision-making but never dreamed how accessible it would become in the digital age. A cell phone today has more computing power than the computers on board the flights to the moon, and the internet opens unlimited portals to information.

Unfortunately, the internet also allows anyone to churn away until they find a website or authority that simply confirms everything they already believed or feeds their fears with harmful and false theories.

The challenge today is being savvy about the nature of information, where it's coming from, and who is paying for it and why. When I seized the opportunity to work with The Nature of Things in the 1970s, I believed the program to be one of the most credible sources of information about the natural world and our dependence and impact on it. 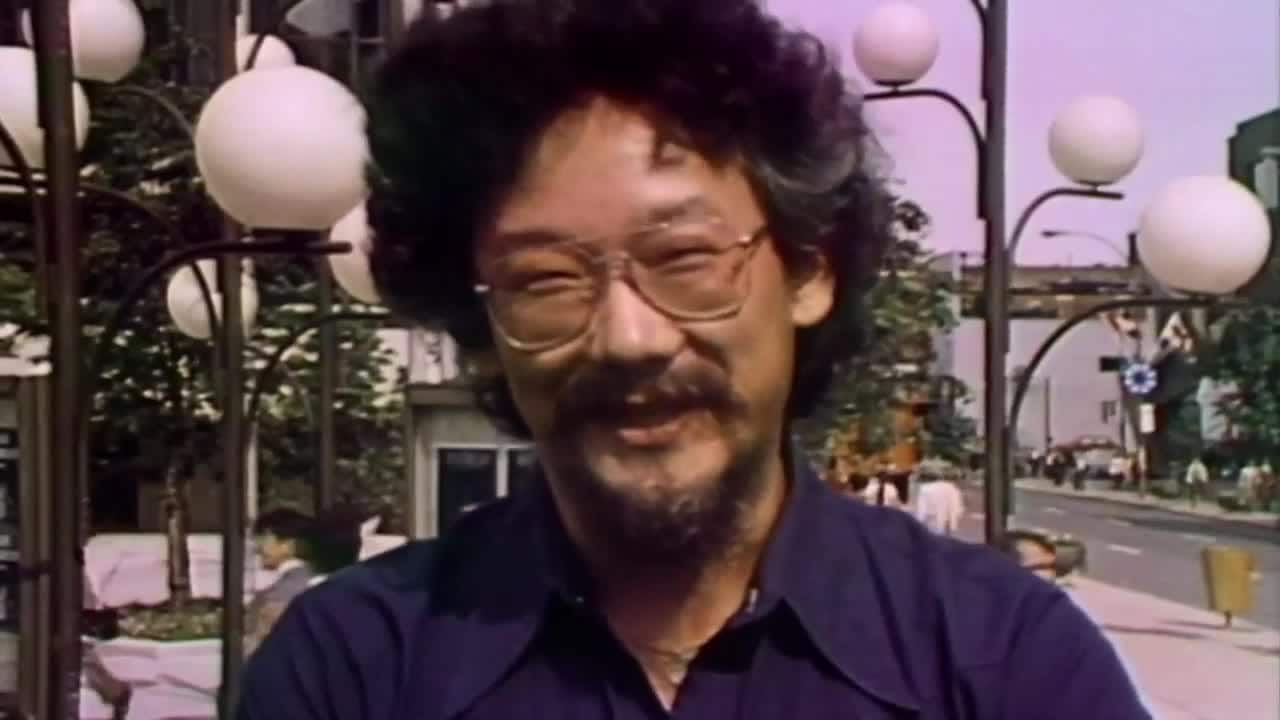 For 60 years, the show has brought nature to audiences, but over that time, enormous changes have taken place, both in the natural world and society.

Even though most of humanity now lives in big cities, we remain utterly dependent on and embedded in nature. That's the fundamental message of The Nature of Things.